Your body is a wonderland. Well, not all of your body. With apologies to Mr. Mayer, it’s really just your vagina. And it’s wondrous because it’s magic. That’s right — imbued with characteristics and abilities that defy logic and science.

Just ask Todd Akin and Naomi Wolf. Akin, in case you have been without the Internet for a month or two, is the Missouri representative who declared in a TV interview that pregnancy does not occur in cases of “legitimate rape” because “the female body has ways to try to shut that whole thing down.” Wolf, the contrarian feminist author of Vagina: A New Biography, sees the vagina as not just an anatomical reality but as a wellspring and protector of feminine consciousness and essence. Though nobly defended by the Cut’s own Kat Stoeffel, Wolf’s “magic” vagina theory has been panned by literary critics and feminists alike.

And rightfully so. To this owner of a decidedly non-magical vagina, the similarity between the ostensibly feminist Wolf and the openly misogynistic Akin is a little eerie.

I laughed, but as I watched the videos, a part of me (hey, not that part) was cringing. This was, perhaps, part of the point Bee and Full Frontal Freedom intended to make about bodily autonomy: Like the anti-choice politicians they critique, these skits make the human attached to the vagina seem secondary. Even though, figuratively and literally, the vagina is only a small part of who any woman is.

To many Gen Y feminists, Wolf is sort of like our weird aunt who’s done some amazing things in her life but is also into healing crystals and has some oddly conservative views. So, I approached her book — which argues that the vagina is “part of the female brain, and thus part of female creativity, confidence, and even character” and a “mediator and protector of women’s highest, most joyful, and most unbroken sense of self” — with one eyebrow firmly arched. To my surprise, I liked the science-based sections. But just when I’d start geeking out about my pelvic nervous system, she’d throw in some references to “the Goddess,” and I’d want to punch an Akin-sized hole in the wall.

Ascribing magic properties to the vagina (or fantasizing about them) is nothing new. In 1748, Denis Diderot’s first pseudonymously published novel was about a sultan with jewels that made vaginas talk to him. Fast-forward a few centuries to the 1977 movie Chatterbox. After a woman’s vagina becomes verbal and sentient, a male character informs our protagonist that her box “is simply that part of you that is speaking up to be heard.” (Do yourself a favor: Pop a quaalude and watch this musical number. Somewhere, Bob Fosse’s cock-a-doodle-do is turning over in its grave.) Googling for cultural references to magical vaginas led to several web sites that make me believe that, somewhere, a Wiccan web design company is absolutely raking it in.

The most prominent reference, until recently, was Eve Ensler’s The Vagina Monologues. Though most are monologues about vaginas, several skits assume the genital point of view. One of the most compelling conservative complaints about the play is that it reduces women to their body parts — which is, in fact, what much feminist activism has dedicated itself to fighting. While I do think that Ensler’s play has done far more good than harm to the overall feminist cause, I don’t want to answer a question like, “If your vagina got dressed, what would it wear?” (My vagina wears underwear. Underwear that I, a multifaceted and intelligent human being, pick out for it.) While campus feminists may benefit from discussing sexuality through an anthropomorphized vagina, it’s still troubling to me when arguments in defense of women’s bodily autonomy seem to conflict with women’s desire to not be defined by biology. Not just because I don’t define myself by my parts or because I love and respect trans women. But because it’s outright ridiculous.

The only magical vagina I want is the detachable one envisioned by Wanda Sykes. (For moments when you’d rather not have a vagina, like visiting a basketball player’s hotel room.) You know why? Because that joke makes eminently clear that women — and women’s brains — are still in control. The vagina is not a magical outside force to be reckoned with. It’s the opposite of the mythical body part invented by Todd Akin and Naomi Wolf. “Even as little girls, we’re taught, you’ve got something everybody wants. You’ve got to protect it, you’ve got to be careful. You’ve gotta cherish it,” Sykes says. “And that’s a lot of fucking pressure. And I would like a break.”

I’m all for women having a real conversation about their bodies, especially the taboo parts. I’m all for the vagina as a symbol of womanly pride. But as a mythical being in its own right, outside the realm of women’s control, with an agenda of its own? That’s where I draw the line. I’m in control here.

An anonymously published novel by Denis Diderot about a sultan who owns a magic ring that makes vaginas talk.

A movie about a woman who’s vagina spontaneously starts talking. And singing show tunes. “The story of a young woman who has a very unusual way of expressing herself.”

A Japanse B-movie in which killer foam from between a woman’s legs goes after her male attacker even after she’s dead.

Eve Ensler’s play is now performed annually by campus feminist groups across America who ask, “If your vagina could talk, what would it say?“

In a horror film written and directed by a dude, a teen girl realizes she has vagina dentata.

The high-end call girl paid by Eliot Spitzer was said to be “the girl with the magic pussy, the best in New York. It bumped her price way up.”

The “feminine cleansing” company uses hands to simulate talking vaginas that talk about everything but douche. Racialized versions were released but later pulled. 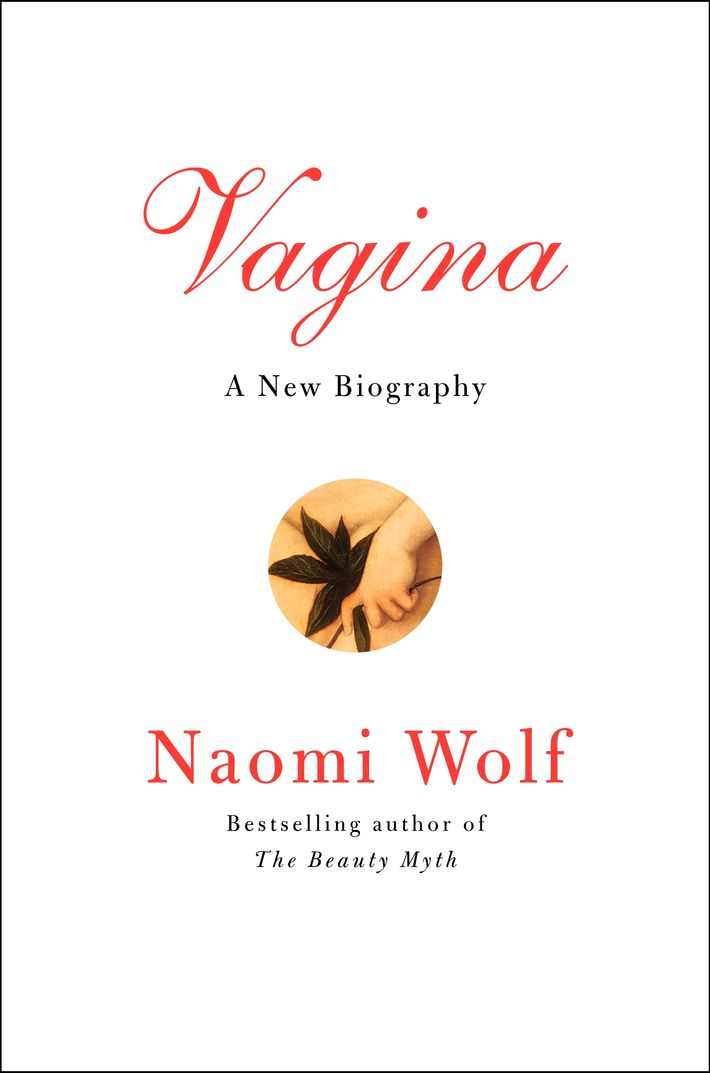 Naomi Wolf urges women to reclaim the “magic” of their vaginas.

A Brief History of Magical Vaginas