I moved into my apartment building a month ago, and there’s a big problem: Somebody living below me plays the song “Moon River” LOUDLY and REPEATEDLY. Like, I hear it at least 20 times a day, often for hours at a time, day or night. Sometimes it’s the same version on repeat, but there’s also a lot of covers on a lot of different instruments, and the guy who lives there plays them ALL, in addition to pulling out a guitar himself and singing a particularly slow and mournful edition of it. I’ve tried knocking on the door to ask him to stop, but I got no answer, and slipping a note under his door didn’t work either. My landlord says it’s not his problem. Dear God, how do I make it stop?

Clearly this gentleman is trying to incite the plot of Breakfast at Tiffany’s with you, and you have yet to pick up on the hint. It’s been a long time since I saw that film, but I believe you’re supposed to enter his apartment through the fire escape to begin this romance, not knock on his door.

But if you’re not into cigarette-holder cosplay, you’re going to have to find a way to end this nuisance.

Considering “get neighbor to stop playing music” returns 110 million results on Google, this is a rather common problem. There’s a post near the top from Lifehacker, the kind of site people actually trust for this sort of advice, but it wouldn’t be Ask Google if I just stopped there and missed this guy (ninth result):

Yes! Him! Let’s go with his advice!

In this video, Mr. Gould suggests you check local noise ordinances before you consider any legal remedies, but that sounds like a lot of reading, and I highly doubt there have been any laws passed specifically against “Moon River,” based on the lack of relevant results to my Google search for “teen’s school shooting inspired by moon river lyrics.”

But then the esteemed Mr. Gould, in his infinite sitting-in-front-of-a-big-bookcase wisdom, starts to discuss barking dogs, which gives me an idea: Why don’t you get a barking dog? Fight your neighbor’s annoying din with some of your own. Eventually he’ll have to confront you about it, and by then you’ll actually have some leverage to get him to mute the music.

Try turning off the video camera?

I was hoping Google Translate would be able to give me some American Sign Language you can use, but it doesn’t appear to have that ability. Instead, I had to feel awful typing the following phrase into a website that bills itself as “a fun educational website for teachers and kids” (“translate into asl,” first result):

I recently ended my first-ever long-term relationship and have started dating again, and suddenly realized I’m only interested in tall guys. My ex is tall, but before him, I never had a thing for that. I thought I was over him, but I’m worried this kinda shows I’m not?

I’m speculating completely without the help of Google here, but I think it may be possible to break up with a man without detesting every physical trait about him. Perhaps dating a tall guy has simply opened your eyes to the benefits of height in a mate. It may not be as considerable an asset as, say, a man with a refrigerated chest cavity that can chill a bottle of wine in under five minutes, but something is telling you it’s an appealing attribute in a potential copulatee.

Of course, according to experts at leading British science journal the Daily Mail (“science why women like tall guys,” seventh result), evolution has wired women to prefer tall men because a “study has shown men hit hardest when striking downwards and the blows of a taller man are more powerful than the thumps of a short man.”

This, presumably, means a taller man would be better able to protect you. But if that’s really what you’re looking for in a mate, you can broaden your search beyond tall, single, human men. How about dating an AC-130 aerial gunship (“deadliest weapons,” second result)?

“It’s designed to hit targets on the ground or at sea, firing Gatling guns and howitzers fore, aft and to the side. The AC-130’s weakness is that it flies ‘low and slow,’ making it vulnerable to surface-to-air or air-to-air missiles.” Aw, all big and strong on the outside but still vulnerable.

Got a question? Let us Google that for you: askthecut@nymag.com 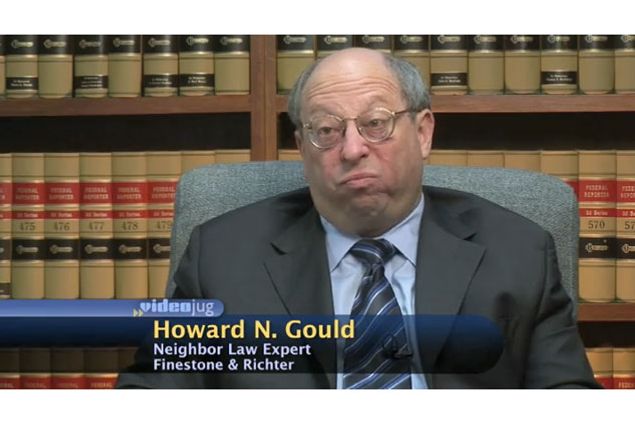 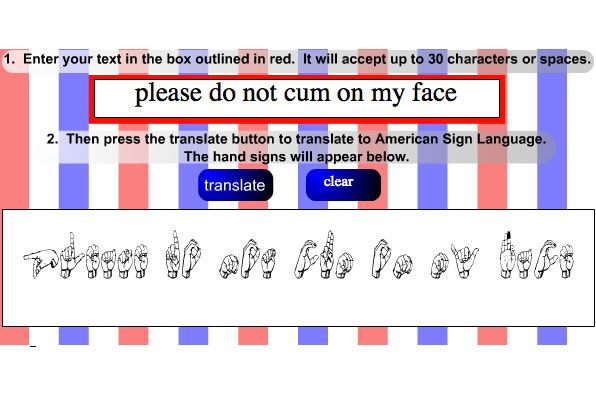 keeping up with the kardashians 20 mins ago
Khloé Says She Turned Down Tristan’s Marriage Proposal “I said I’m not comfortable accepting this right now, because I’m not excited to tell my family.”
5 questions with... 9:15 a.m.
Billie Eilish on Her Style Changes and Smelling Like a Christmas-Tree Lot We have the exclusive on her second fragrance, Eilish No. 2, which is woodsy and spicy.
look book 8:00 a.m.
The Look Book Goes to We Met IRL  We talked to singles at the speed-dating series for people of color, whose tickets tend to sell out minutes after they go live.
money talks 8:00 a.m.
3 Women on How Much It Cost to Get Married in 2022 “My sense of money got so warped that it stopped being real to me.”
By Charlotte Cowles
grief 8:00 a.m.
‘Nature Has Its Own Way of Ending Life. I’m Changing the Manner and the Time.’ Days before her grandfather-in-law was set to fly to Switzerland for a voluntary assisted death, Rachel Handler called him to say good-bye and more.
By Rachel Handler
obits Yesterday at 9:14 p.m.
‘Gangsta’s Paradise’ Rapper Coolio Dead at 59 A legend of ’90s hip-hop.
review Yesterday at 6:28 p.m.
Excess Everywhere at Paris Fashion Week Dior showed nudity with a youthful eye. Saint Laurent hit repeat.
By Cathy Horyn
culture Yesterday at 4:06 p.m.
Riverdale Chooses Chaos With ‘Don’t Worry, Darling’ Episode The show’s season seven premiere has a very interesting title.
celebrity Yesterday at 4:00 p.m.
Sounds Like Hailey Bieber and Selena Gomez Are at Peace On a new episode of Call Her Daddy, Bieber denied the rumors that she and Gomez are feuding after she “stole” Justin Bieber.
where did you get that? Yesterday at 3:34 p.m.
Reign Judge on Her On-set Essentials and Wes Anderson Films Plus the beauty products she always keeps on hand.
breast cancer Yesterday at 3:10 p.m.
Katie Couric Opens Up About Breast-Cancer Diagnosis In a new essay, Couric encourages her audience to get regular mammograms.
always shopping Yesterday at 3:10 p.m.
18 Rain Boots to Wear Even When It’s Not Raining From affordable Hunter dupes to edgy lug-style boots.
your next move Yesterday at 1:36 p.m.
‘Why Do I Outgrow Jobs So Quickly?’ It’s your responsibility to make each role your own once you settle into a new company.
sports Yesterday at 1:08 p.m.
What Exactly Is Going on With That Disgraced Celtics Coach? Ime Udoka’s suspension over inappropriate relations with a fellow staffer leaves his team and the public with questions.
how i get it done Yesterday at 12:52 p.m.
How Makeup Artist Katie Jane Hughes Gets It Done During Fashion Week “I feel weirdly unfulfilled if I wake up at nine o’clock; I feel like I’ve wasted half of my day.”
By Asia Milia Ware
sober questioning Yesterday at 12:00 p.m.
Following the Rules Won’t Keep Me Sober Making recovery a contract with myself kept me from the shame spirals that lead to relapse.
By Ana Marie Cox
culture Yesterday at 11:00 a.m.
The Deadly Glamour of Blonde How much of the depicted violence Marilyn Monroe endured was necessary to tell her story in this film?
celebrity Yesterday at 10:48 a.m.
Hayden Panettiere Calls Losing Custody of Her Daughter ‘Heartbreaking’ In a new interview, she opened up about her split from Wladimir Klitschko and her struggles with addiction.
shakira Yesterday at 10:43 a.m.
Shakira Could Face Jail Time Over Alleged Tax Fraud A Barcelona judge has approved Shakira’s tax evasion case to go to trial.
student loans Yesterday at 10:28 a.m.
How to Get Your Student Debt Canceled Applications for student-debt cancellation should be available in early October. The sooner you file, the better.
More Stories