When I heard about the penis-measuring app released in the iTunes store yesterday, my first thought was one of envy. Not penis envy, but armchair entrepreneur’s jealousy: Why didn’t I come up with this? Given the gender ratios of Silicon Valley and the sexting ingenuity of the young, a penis-measuring app seemed, in retrospect, so obvious. At only 99 cents, I imagined old men chuckling and shaking their heads at their iPhone-gripping nephews. Back in my day, when you wanted to know if your dick was normal, you needed a measuring tape and a close friend — something like how their fathers felt realizing their sons could access unlimited free pornography on the Internet.

For the sake of decency and a little bit of meanness, it was decided that the Cut would determine how our fingers rank among the penises of the world. Beauty editor Christina was chosen to model because she had the best manicure. (Zoom in to check out that robin’s-egg speckling, courtesy of Illamasqua.) 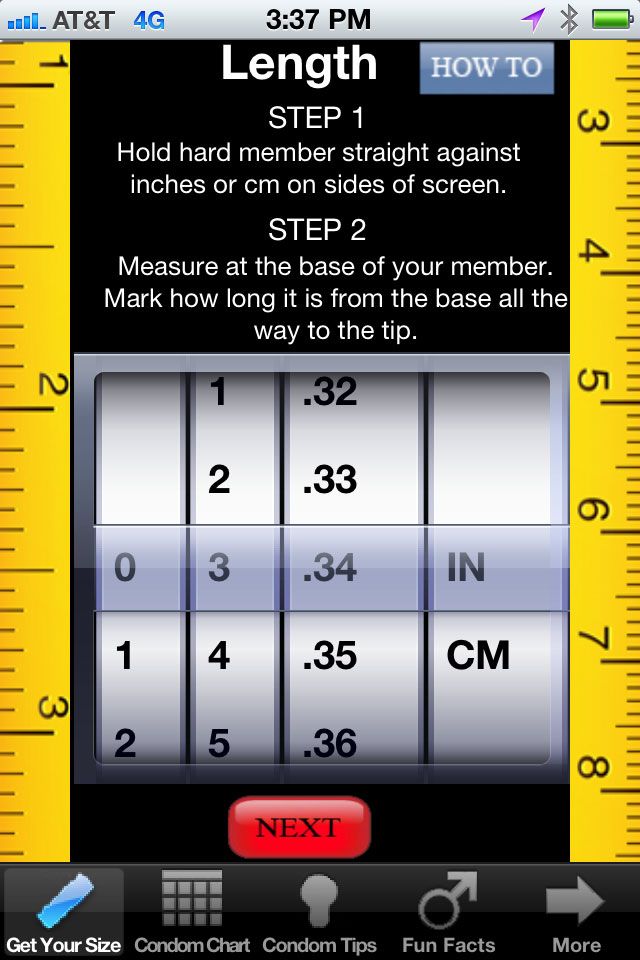 The first of many post-purchase disappointments came when I learned that this app does not take advantage of the iPhone’s camera or its touch screen. It’s essentially a light-up ruler. “Hold hard member straight against inches or cm side of the screen,” the app instructs. One thoughtful touch is that the ruler starts at the beginning of the phone, not the screen, which I imagine takes some of the guesswork out of penis-measuring. 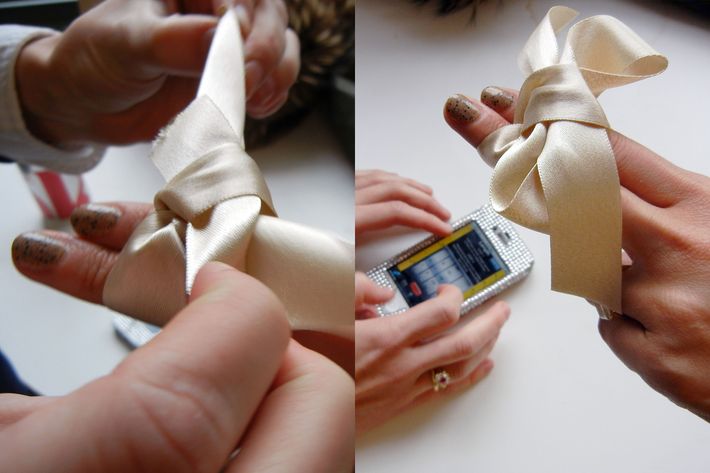 Another frustration: For girth measurement, the app requires additional purchases — “a piece of string or soft measuring tape” to be “measured around your member” and “straightened out” over the phone. What would we have done if Christina hadn’t had some ribbon on hand?

After plugging in the measurements, Condom Size reported that Christina’s fingers have a world ranking of 61 percent for length and 88 percent for girth. These results left me disappointed (Is this all there is?) and, upon further reflection, a little confused. Not to be mistaken for percentile, these rankings appear to be a percentage of the world average. According to my calculations, that means a man of average length would be larger than a 4.53-inch-long iPhone, rendering the app mostly useless. For this reason, I recommend upgrading to Condom Size for iPad and iPad Mini. 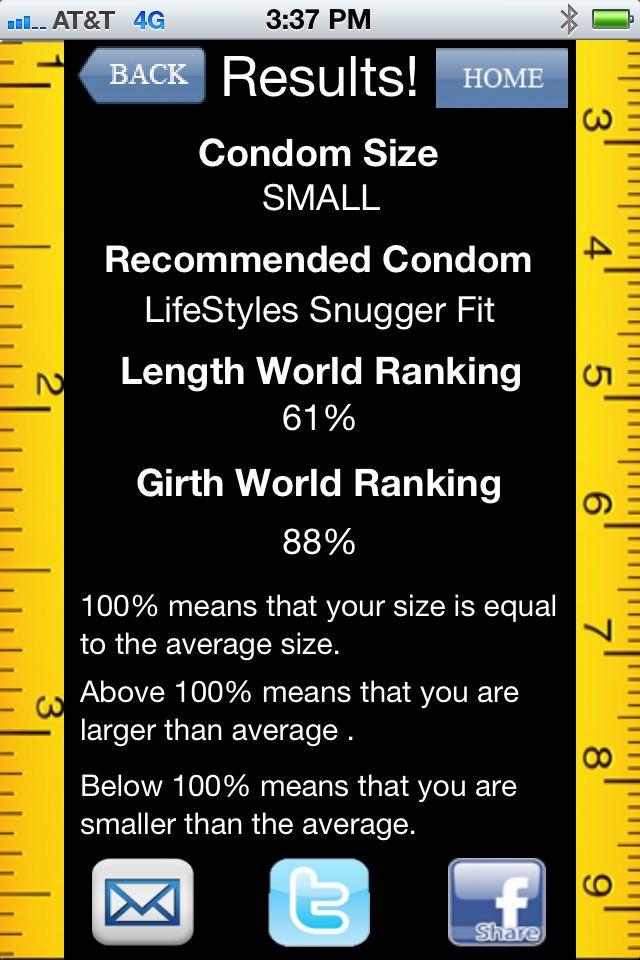 Pros: Excellent safety features. I accidentally told the app I was under the age of 17, and I haven’t been able to get back in since.

Bottom line: Without any noteworthy improvement upon pre-iPhone penis-measuring technology — and basically useless for the well-endowed — Condom Size is best for people who want to put their small stature in perspective.

How to Use Liquid Eyeliner As a Nail-Art Tool