With Glamour’s 75th anniversary coming up in the spring, the glossy’s creative director, Anne Christensen, took a moment to delve into the magazine’s archives to fashion her own little zine. Titled Glamour in the 70s, the digest-sized booklet is roughly 70 pages long and filled entirely with Patrick Demarchelier’s photographs from the decade. The inspiration? “We were talking in the office about various ways to celebrate [Glamour’s anniversary] in the months leading up to it. I had recently heard the story from Patrick about Glamour giving him his first shoot in the States back in the seventies, so I went into our archives to see it and saw his name on so many pages, so I knew it would be a fun project,” she explained to the Cut. The zine includes Demarchelier’s very first shoot for the publication, as well as editorials and covers featuring iconic faces like Beverly Johnson, Patti Hansen, and Cybill Shepherd. Limited-edition copies of the zine will be floating around NYFW and will be available at Dashwood books and Opening Ceremony’s pop-up zine shop. The Cut spoke to Christensen about her dream seventies collaboration, her decades-long friendship with Demarchelier, and what she’s looking forward to during Fashion Month. Excerpts below, plus a first look at the zine.

You’ve worked with Patrick Demarchelier on tons of shoots. Could you tell me about your first memory meeting him or working with him?
One of the first times I met him was when I was working at Vogue as Grace Coddington’s assistant, and I was organizing a trip to Anguilla with Naomi Campbell, Beverly Peele, and Tyra Banks. We were looking for a boat to shoot on and it had to be perfect, as Patrick knows his boats!

How has your relationship since evolved, and how would you describe the relationship you two have today?
Patrick has a great eye and he knows how to take a picture. I am there to give him all the ingredients he needs to get fantastic shots.

What stands out to you, personally, in terms of seventies fashion?
What fashion person doesn’t love the seventies?  The high waists, cropped tops, peasant skirts, velvets, and tweeds … all things that seem to be making a comeback in fashion now. I love the way the girls smile in all the pictures, especially Patti Hansen and Beverly Johnson. They are literally glowing in every picture!

If you could go back in time and style any shoot from the seventies, who would be your dream team (photographers, models, other creatives, etc.) to work with?
I would love to work with Bob Richardson. I have the book his son Terry made and I reference those pictures all the time.  My dream team would be Bob Richardson and Veruschka — that would be a fun shoot!

Who are some of your favorite photographers of all time?
I have a lot of favorites, I love photography. Robert Frank, William Eggleston, Daido Moriyama, Bruce Weber, the list goes on.

We’re already deep into Fashion Week. What shows and designers are you looking forward to seeing the most?
I’m looking forward to Proenza Schouler, Marc Jacobs (love seeing his sets!), and Francisco Costa’s ten years at Calvin Klein.

How far in advance do you style and prep your own Fashion Week wardrobe?
I try to buy some clothes I like and then just wing it for the month! I do like shopping in Paris when you feel you really need a wardrobe boost! 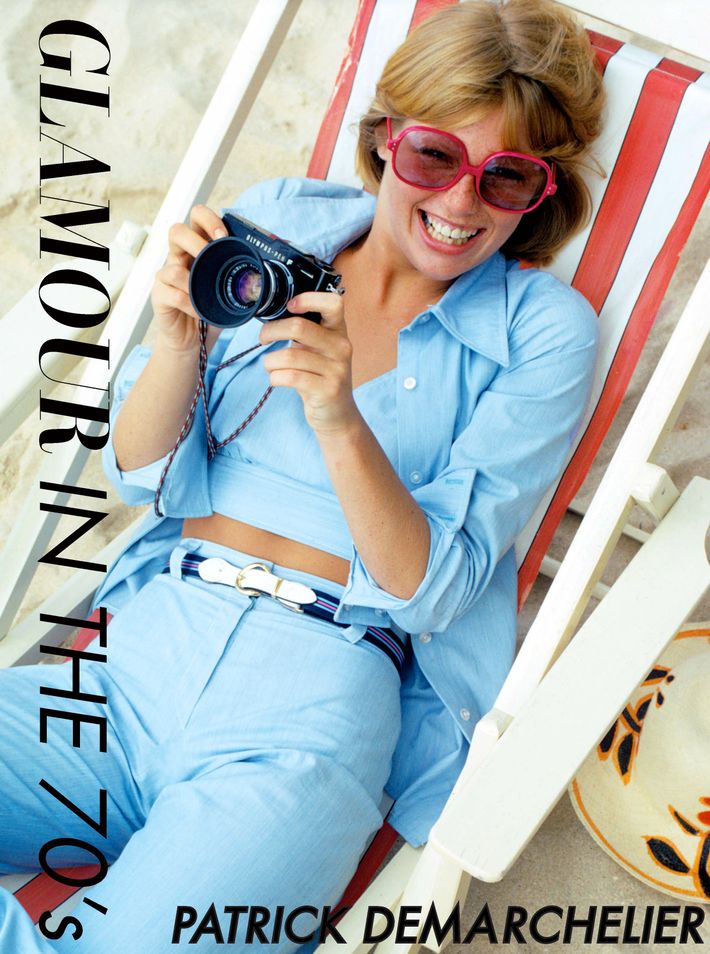 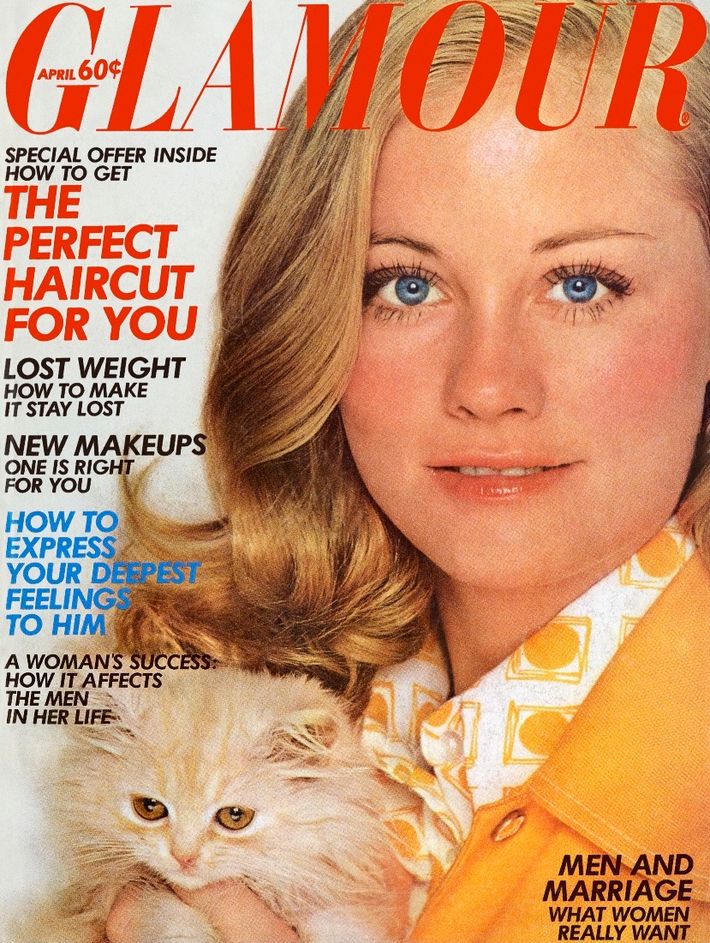 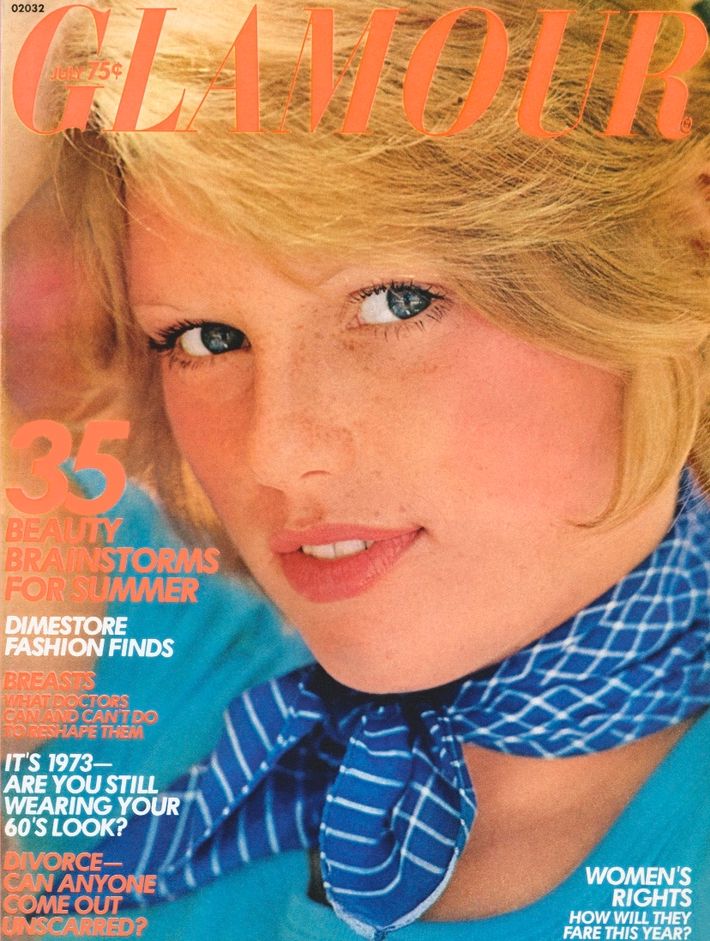 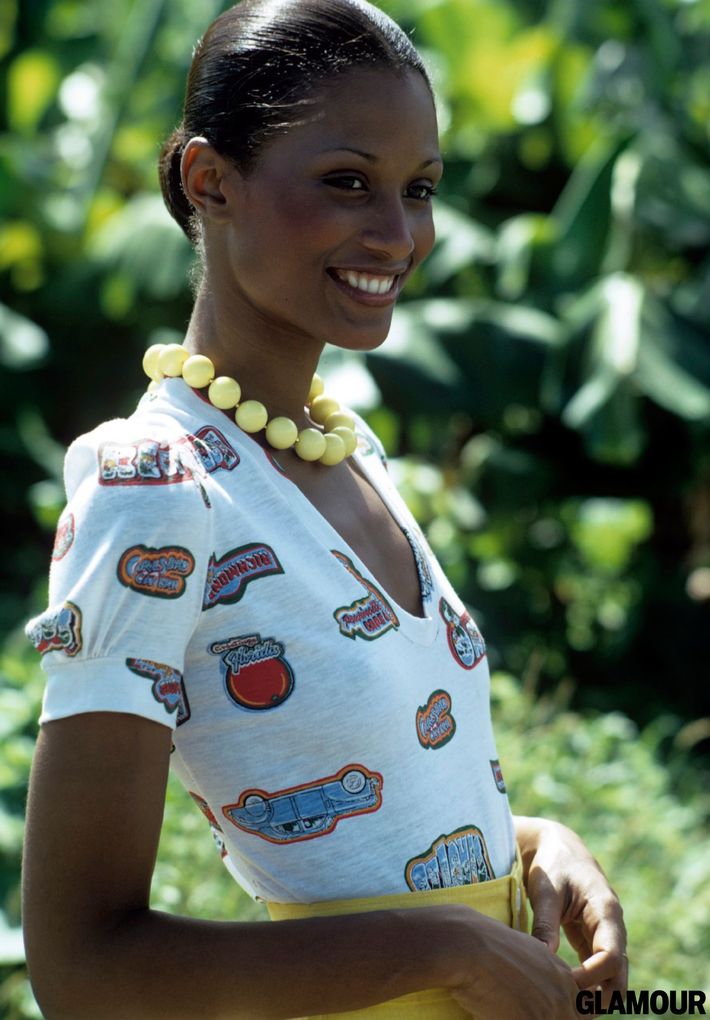 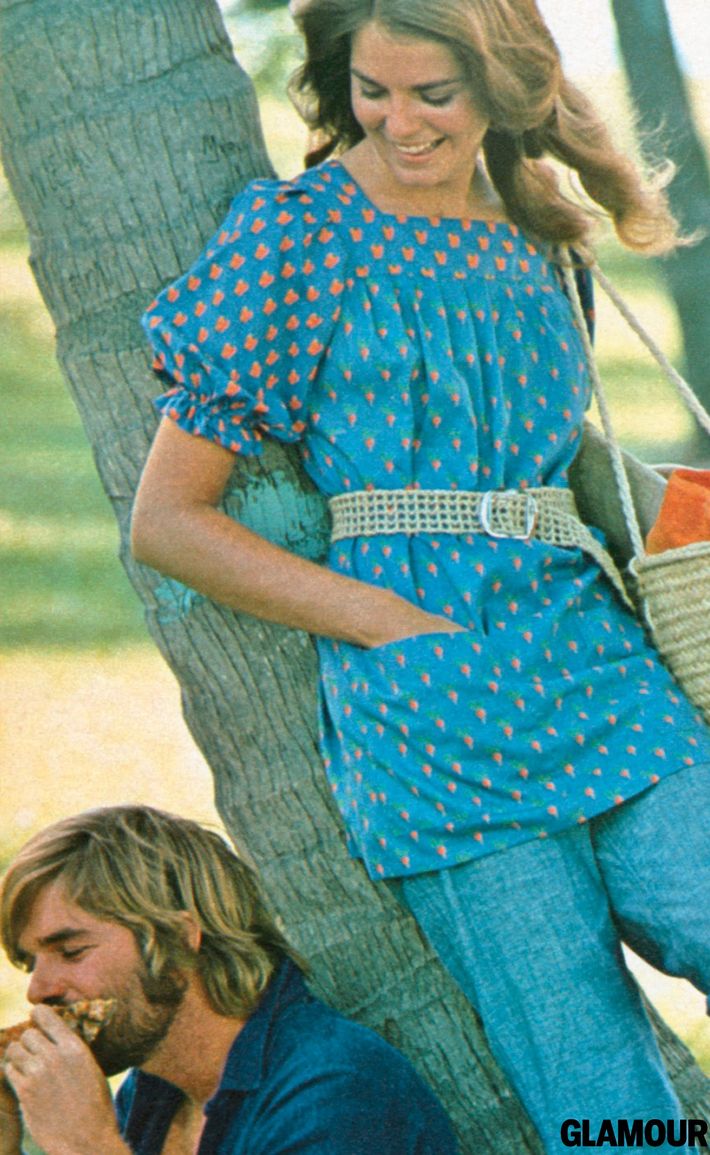 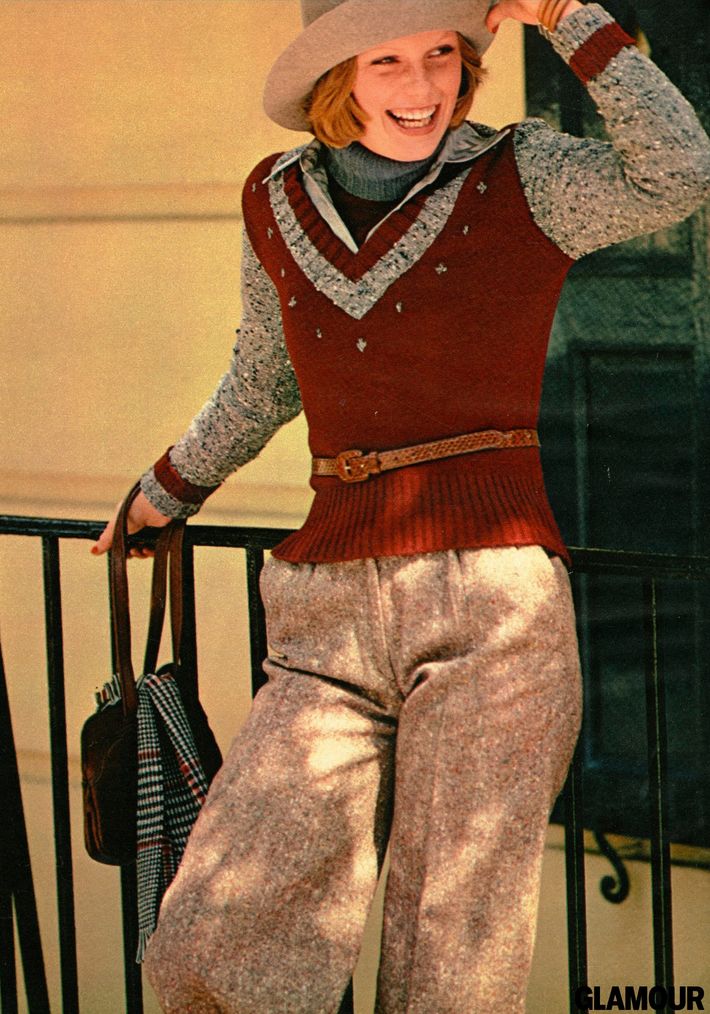 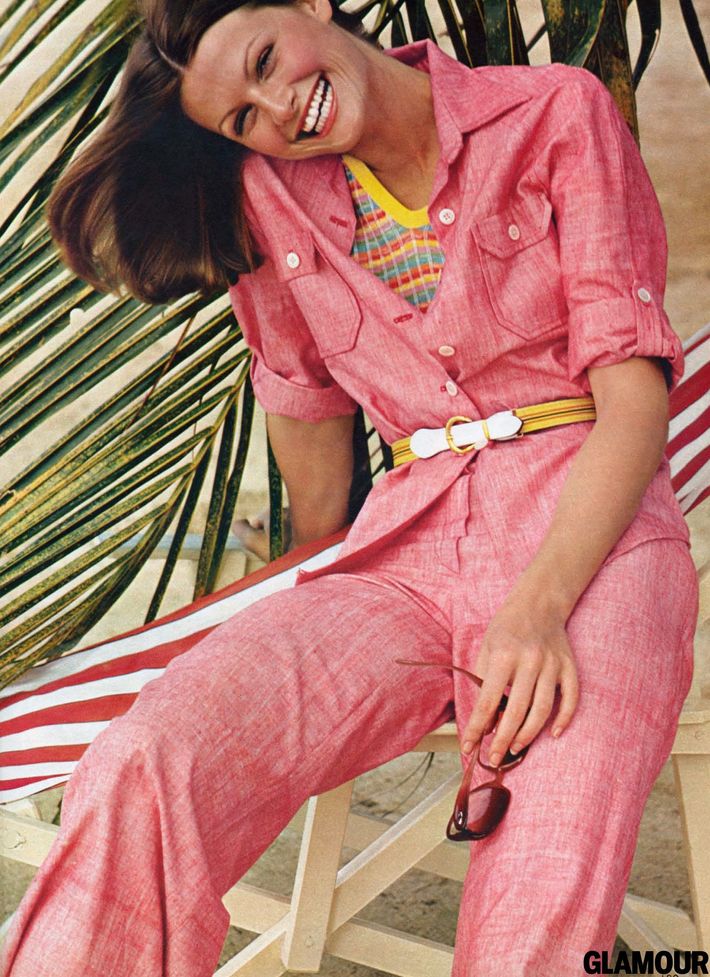 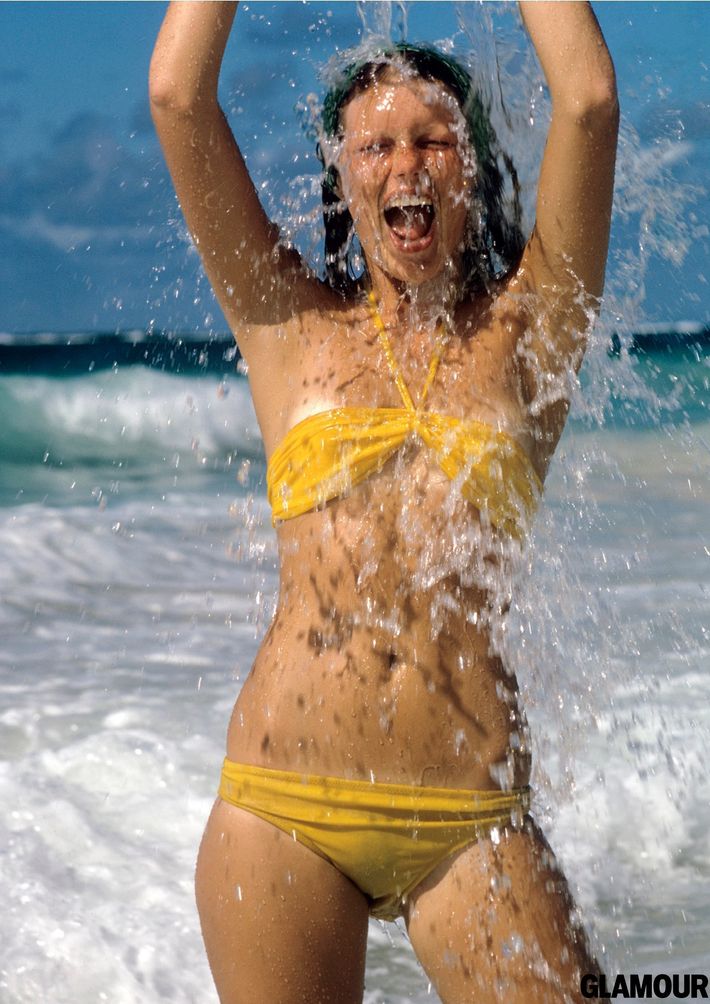