Thursday, Halloween, is when the mysterious powers of Scorpio reach their tidal peak. On this curious day, a beneficial trine occurs between Mars and Pluto.  These two planets both correspond to fatality and aspect during the dark of the waning Moon. Any operation of divination is favored between the hours of midnight and sunrise on this night, when the veil between the world of spirit and the world of matter is most thin.

The New Moon on Sunday, November 3 is powerful because it occurs in cryptic Scorpio and is also a Total Solar Eclipse. Total Solar Eclipses are rare and happen only during a unique alignment when the Moon is positioned between the Sun and the Earth and a shadow is cast that completely covers the Sun. Since this Total Solar Eclipse occurs in the shadowy, cavernous waters of Scorpio, where both Saturn and Mercury retrograde also reside now, your most secret and hidden desires, in some way or another, will deliver a heavy pummel of fate. Revelation is possible in all respects. Instinctual activity will kick in, so rely on it to guide you now.

Traditionally the weather is changeable and irregular at this time, with a risk of hurricanes, earthquakes, thunder, and lightning.

Scorpio (October 23–November 21)
You will feel independent and self-reliant, as well as an inclinated to govern others. Try to avoid an urge to be domineering. 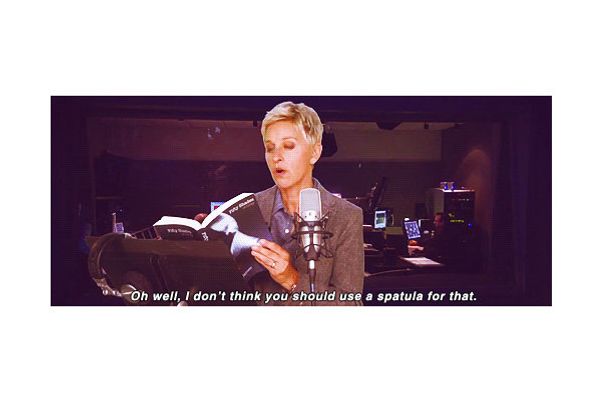 Sagittarius (November 22–December 21)
Mars rules this eclipse, and eclipses in Scorpio foreshadow underhanded, treasonous acts and an increase in public disorder. But with benevolent Venus in your sign until November 5, you should weather the storm unscathed. 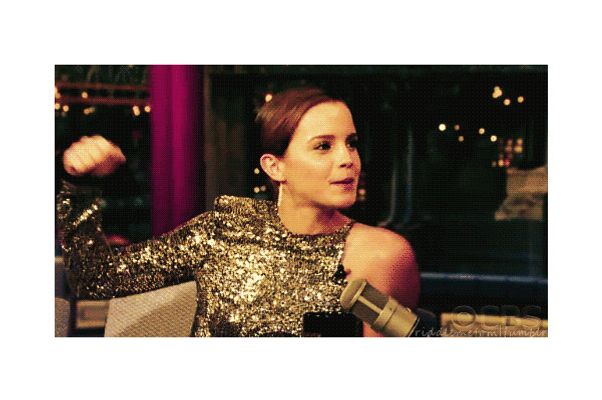 Capricorn (December 22–January 19)
You may feel afraid of losing friends, genuine or not. But Venus will enter your sign on November 5, so fun and romance are in your future. 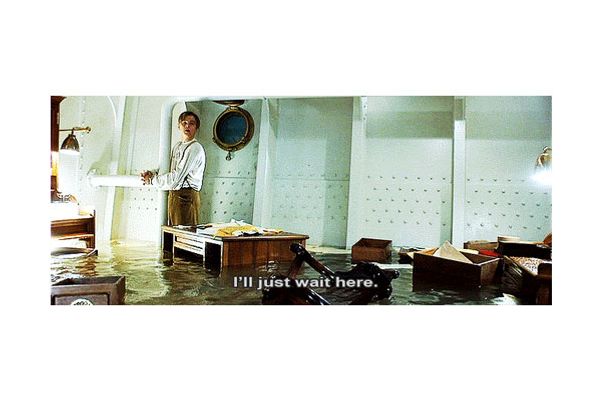 Aquarius (January 20–February 18)
You may experience fleeting success without permanent ability or assured position. There is often vacillation and change in business or occupation at this time. 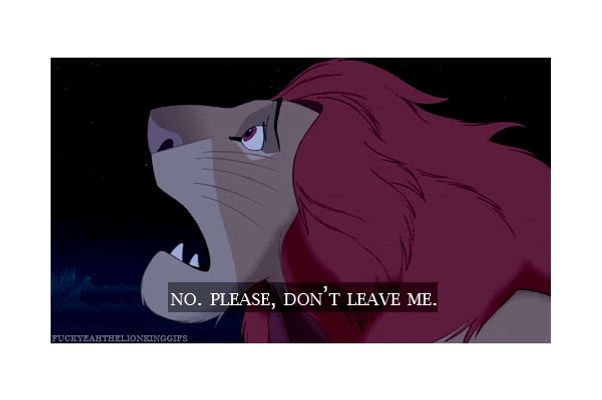 Pisces (February 19–March 20)
You’ll feel prideful, yet reserved this transit. There is also a tendency to be inquisitive and search into hidden secrets. You may have a very unusual experience if you are traveling abroad this week, or you could have a compelling encounter with a foreigner. 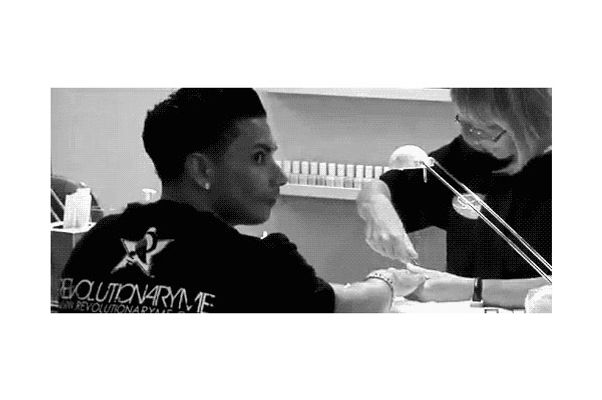 Aries (March 21–April 9)
Forgive everyone, especially yourself. This is the best time to start letting go of the past and moving on from whatever undue guilt is holding you back. Remorse is not valuable. 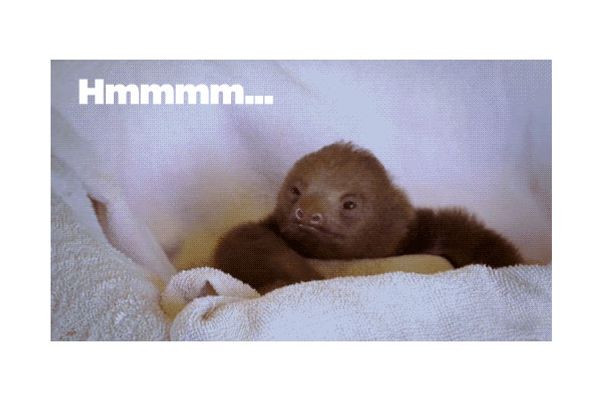 Taurus (April 20–May 20)
Now you are ambitious and adventuresome, but also egotistical, patronizing, and compelling. If you behave too immoderately, there could be losses through overconfidence. 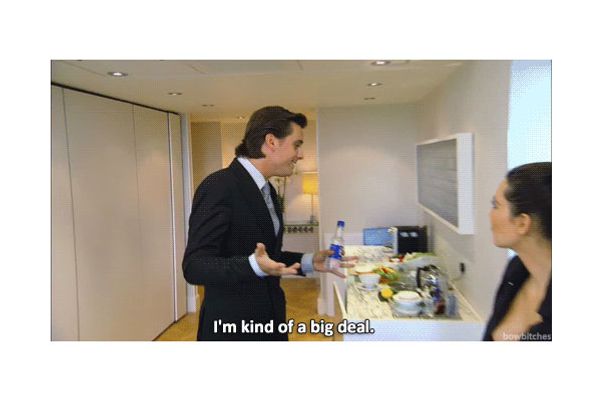 Gemini (May 21–June 20)
During this eclipse, you are very capable and practical, but too hard, matter of fact, and unyielding. There is a tendency to be unsympathetic. 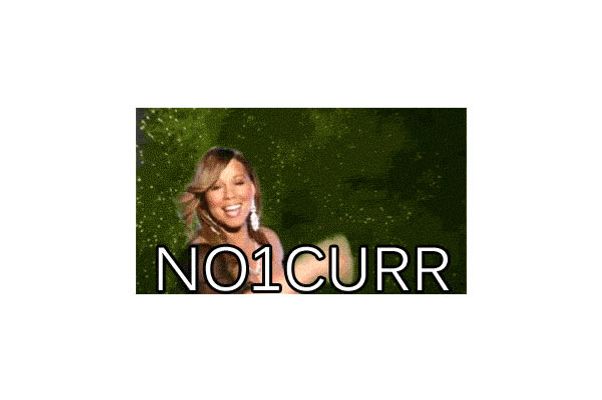 Cancer (June 21–July 22)
Pride and jealousy might complicate your dating life at this time. Be extra careful when indulging in an adulterous affair now. 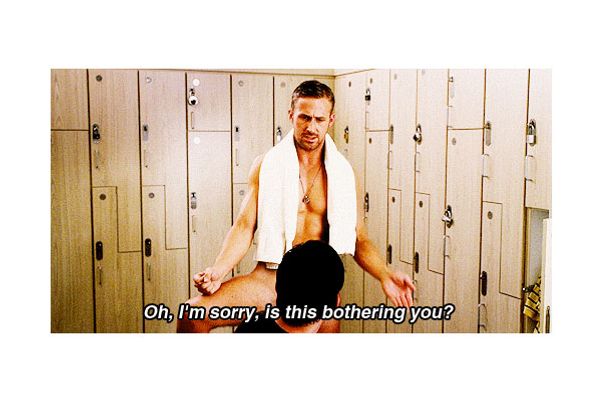 Leo (July 23–August 22)
This period denotes much fluctuation of circumstance and possibly a change of residence soon. Be careful of reversal of fortunes owing to rash dealings this week. 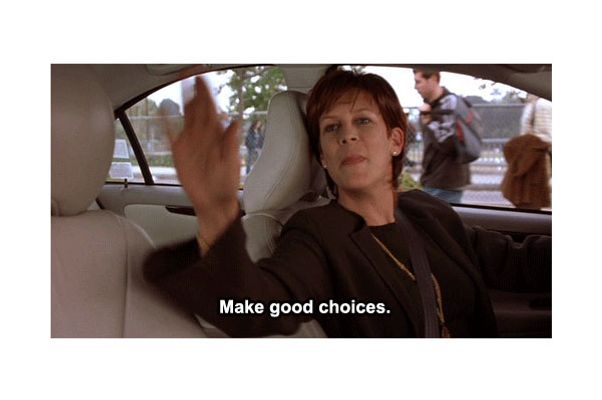 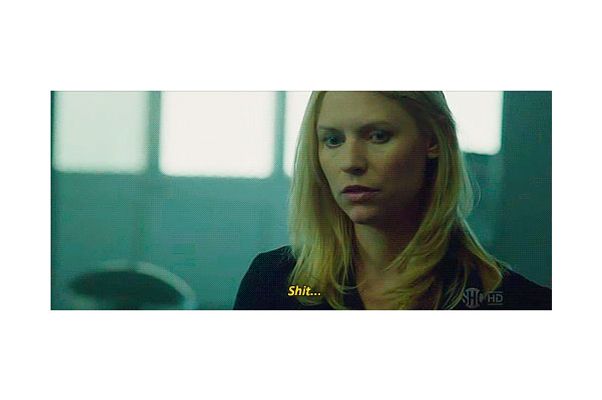 Libra (September 23–October 22)
Money is able to accumulate now only through caution, prudence, and thrift, but that doesn’t mean you should become a total miser. There could be some unusual news regarding finances, so proceed with caution this week regarding investments. 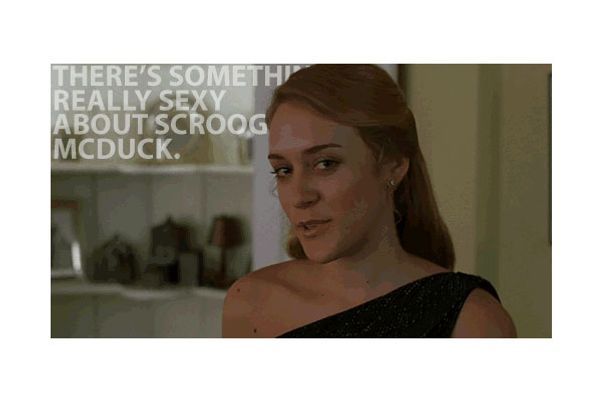 "wellness" 12:00 p.m.
The Improbable Return of the Cleanse Why food deprivation continues to thrive — and did even in quarantine.
health 11:57 a.m.
What We Know About Monkeypox So Far While the strain in circulation is mild, President Biden has said current outbreaks are something “everybody should be concerned about.”
celebrity 10:00 a.m.
Chris Pratt and Katherine Schwarzenegger Had Another Baby Her name is Eloise Christina Schwarzenegger Pratt.

first person 9:00 a.m.
My Life Revolves Around Breastfeeding As the formula shortage continues, keeping my daughter fed is a full-time responsibility. And I’m one of the lucky ones.
By Jen Wieczner
quitting 8:00 a.m.
Did the Great Resignation Save Your Life? To make their lives better, millions of people left their jobs last year — and no, they don’t regret it.
fashion 8:00 a.m.
Inside the Louis Vuitton and Nike ‘Air Force 1’ Exhibit by Virgil Abloh One of his last projects before his death.
lawsuits Yesterday at 6:32 p.m.
Producer Says Johnny Depp Derailed His Own Career And more testimony from the Amber Heard v. Johnny Depp case.
exes Yesterday at 5:46 p.m.
Kate Moss Will Testify Wednesday in Johnny Depp’s Trial Depp’s team is also planning on calling him back to the stand later this week as a rebuttal witness.
celebrity Yesterday at 5:23 p.m.
Florence Pugh and Will Poulter Sure Seem Friendly They were recently spotted “hanging out” on a beach in Ibiza.
father's day Yesterday at 5:13 p.m.
21 Father’s Day Gifts for the Fancy Man Fancy gifts for fancy dads.
street style Yesterday at 5:07 p.m.
People-Watching at Frieze New York See the best street style from the art fair.
By Maridelis Morales Rosado
fashion Yesterday at 3:08 p.m.
Balenciaga Took Over New York City. Here Is What Happened. For the first time in nearly 20 years, the French fashion house brought its sharp tailoring to the city.
celebrity Yesterday at 3:05 p.m.
Please Watch Kendall Jenner Try to Walk Up These Stairs The dress she wore to the Kravis wedding made it difficult to move.
i tried it Yesterday at 3:00 p.m.
Can Golden Hour Fix Your Brain? For a week, I attempted to find out.
lawsuits Yesterday at 2:03 p.m.
Bill Cosby Is Back on Trial In 2014, Judy Huth filed a civil suit against the comedian, alleging child sex abuse. Now, the case is going to court.
apologies Yesterday at 1:50 p.m.
Courtney Love Regrets Weighing in on Depp v. Heard “I want nothing to do with contributing more online bullying,” she wrote.
fashion Yesterday at 1:03 p.m.
At Balenciaga, Gloss Kapitale Demna uses money and kinky sex to sell a perfectly good suit.
By Cathy Horyn
beauty Yesterday at 12:00 p.m.
Honey Pot Meltdown Explained “It’s hard to think that we’re going to use capitalism to do radical things.”
productivity Yesterday at 12:00 p.m.
The Unreasonable Pleasure of To-Do Lists The Unreasonable Pleasure of To-Do Lists
celebrity Yesterday at 11:20 a.m.
Kourtney and Travis Had the Goth Wedding of Their Dreams The lavish Italian ceremony was apparently sponsored by Dolce & Gabbana.
More Stories