In the early 1980s, Ramiro Fernández was working as a photo editor at Time Inc. when he bought a set of prints by the Spanish-born Cuban photographer José Gómez de la Carrera. Finding that the mid-century images of Cuba recalled memories of his childhood milieu — Fernández lived in Cuba until he was 8 — he began collecting historical photographs of Cuban life on a broader scale.

Today, spanning over 150 years of the nation’s history, the Ramiro A. Fernández Collection is one of the world’s largest archives of Cuban photography and the subject of a new book, Cuba Then, out next month. Comprised of over 300 images, the book provides a rich look at Cuba’s cultural history, from smoking movie stars to a young, bare-chested Che Guevara. Click through our slideshow for a taste of old-Cuba glamour, including images of Spanish-Mexican actress Emilia Guiú, Chilean singer Lucho Gatica, and more. 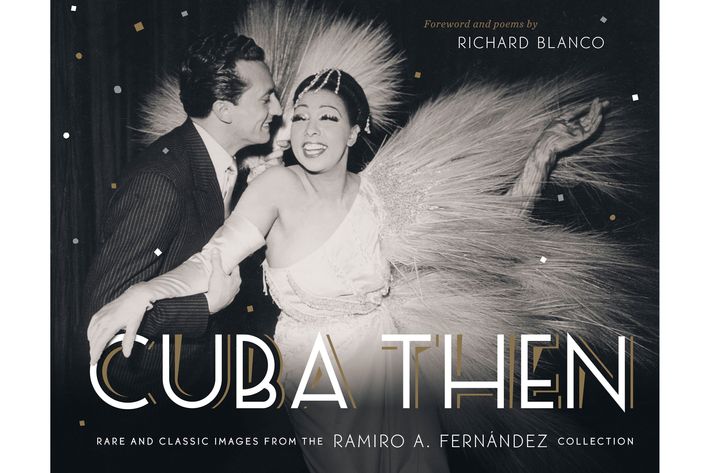 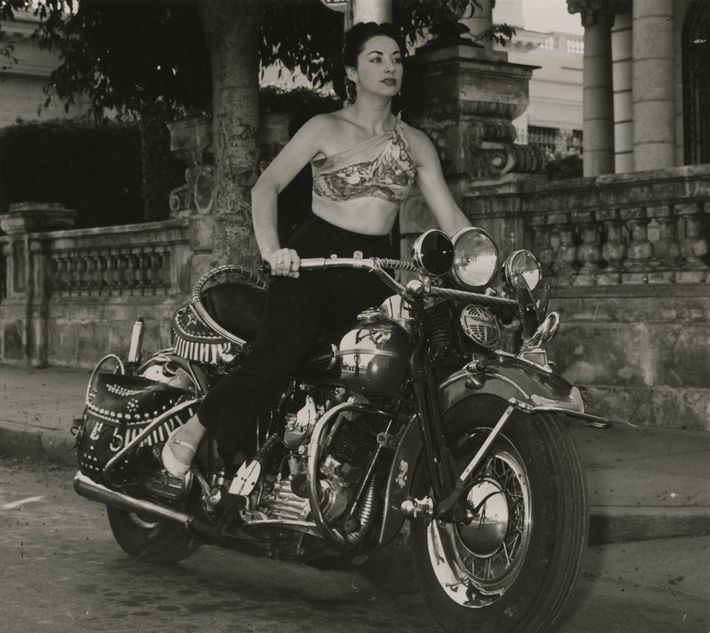 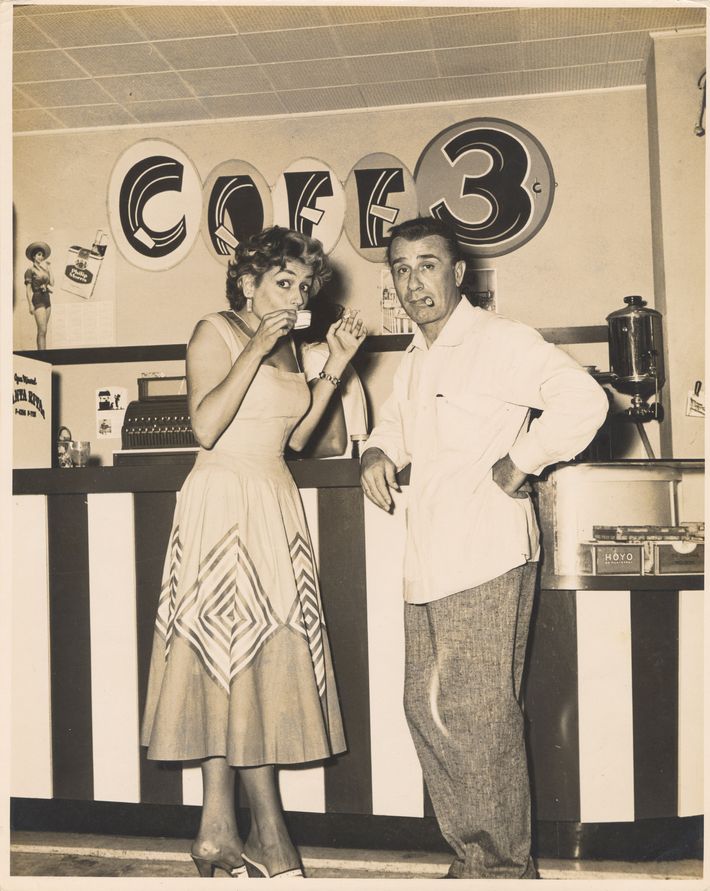 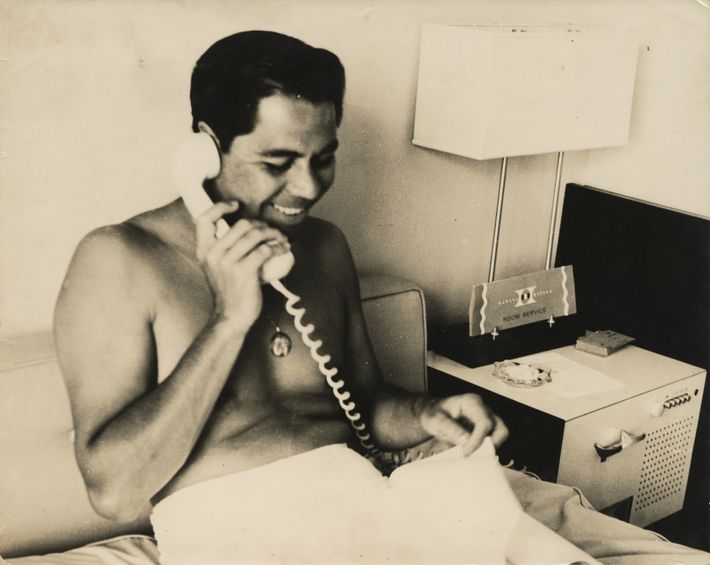 The Chilean singer Lucho Gatica at the Havana Hilton 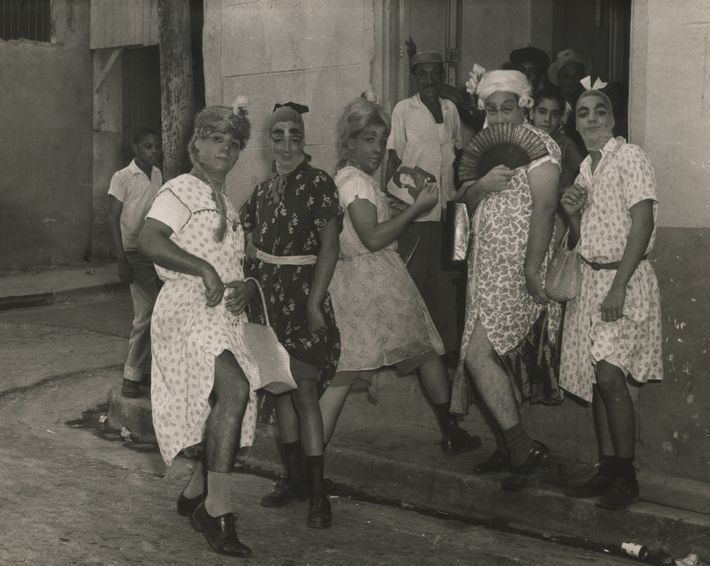 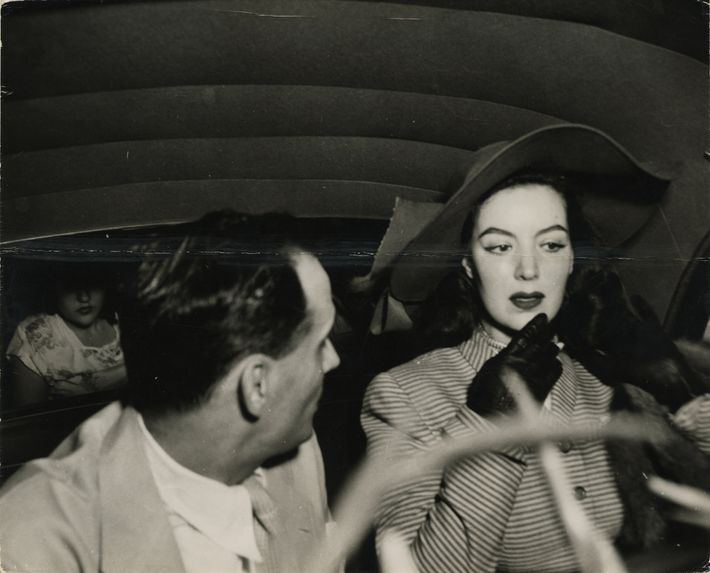 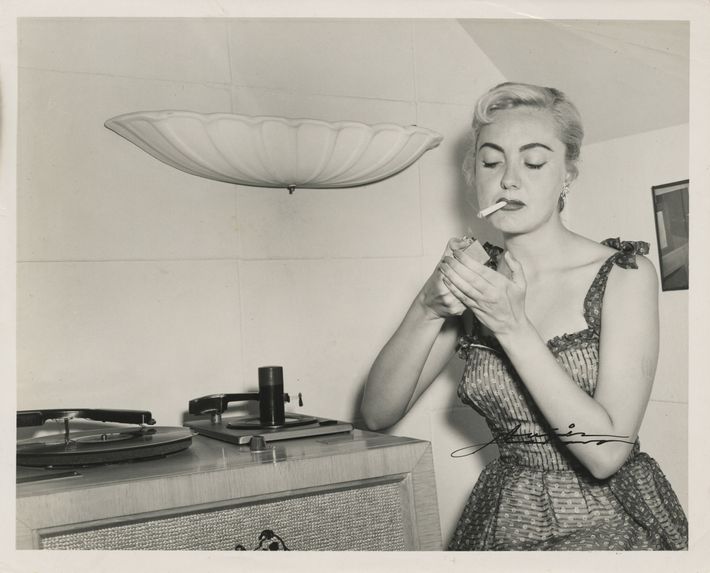 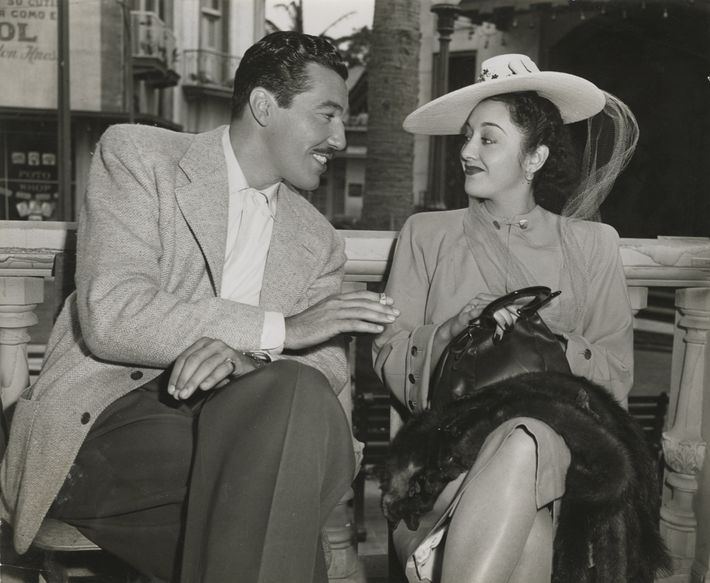 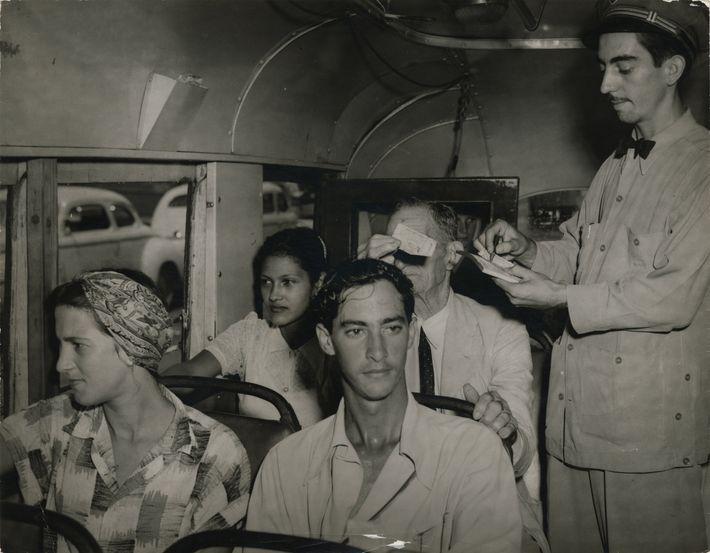 Take a Trip to Cuba With These Vintage Photos