On April 11, Richard Phillips — the artist known for his glossy, large-scale portraits of pop-culture phenomena like Playboy iconography and Lindsay Lohan, as well as a Gossip Girl cameo — will open his first solo U.S. exhibition at Dallas Contemporary. Titled “Negation of the Universe,” the show will feature a range of Phillips’s most iconic work, from his 1999 painting Scout to his more recent installation, Playboy Marfa, a 40-foot neon-lit bunny (commissioned by Playboy as part of a rebranding initiative), which stood on the side of Highway 90 last summer, until transportation officials deemed it an illegal roadside advertisement and demanded it be taken down. 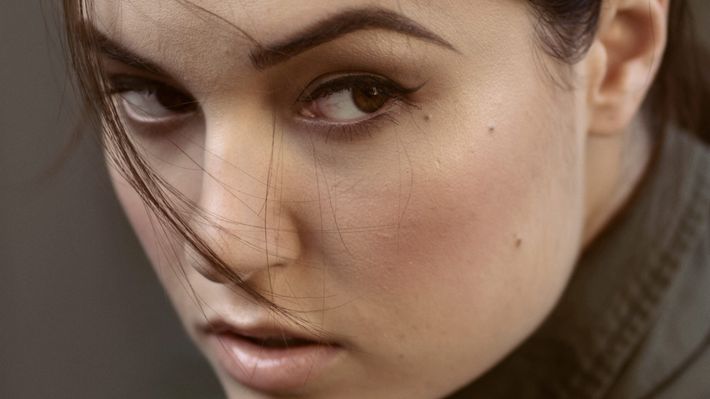