Meet Matthew Hicks, a new reality-TV bachelor who is destined to end up even more hated than Juan Pablo. A mildly attractive redhead who happens to look moderately like Prince Harry, Hicks is the centerpiece of I Wanna Marry ‘Harry’, a new Fox series premiering May 27, in which 12 very naïve American women are flown to an English “castle” where they are informed that they are competing to be Kate Middleton’s future sister-in-law and that they are courting the real Prince Harry. 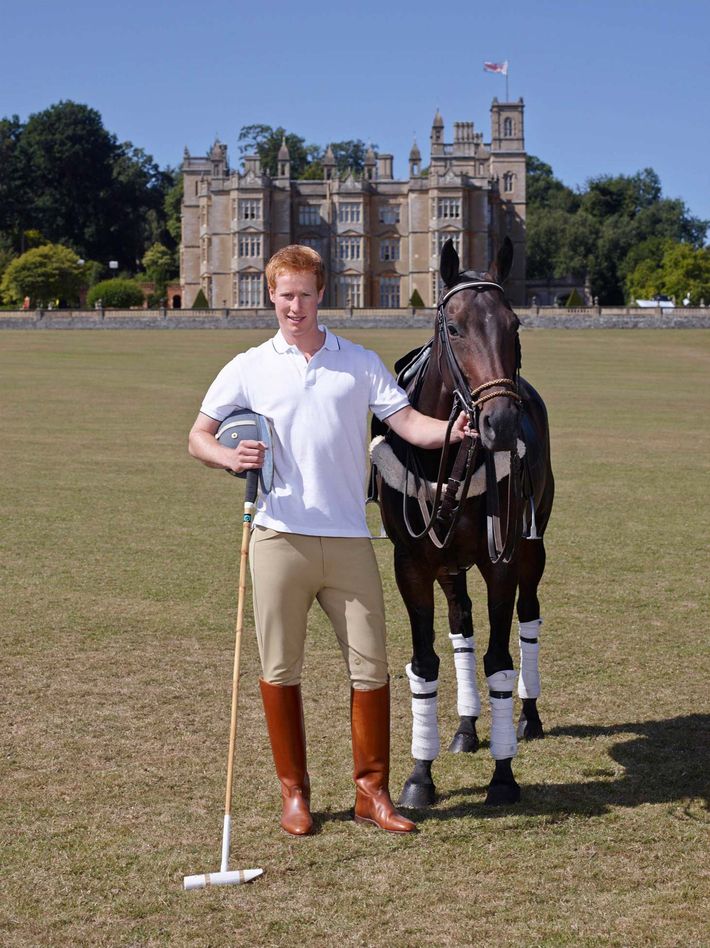 Unsurprisingly, fake Prince Harry appears to be bad news. “There are a lot of pretty girls,” he smirks in a trailer for the show.  “They’re way out of my league, but for who I’m pretending to be, it’s perfect.” Yesterday, on HuffPost Live, Hicks revealed himself to be even more shameless about his complicity in the most humiliating televised circumstances of the year. Asked how he responds to “people who question the ethics of the show,” he said: “I think anyone who’s questioning the ethics of the show is just taking it far too seriously,” reverting to his apparently characteristic sneer. “It’s a reality-TV show; it’s a bit of fun. Yeah, we got emotionally invested in it, but everyone signed up and sort of knew what they were in for.” Everyone, of course, except the 12 female participants who remain under the impression that one of them will end up a princess.