The messy, free-form way that preschool kids draw is adorable. (Sure, kid, people totally have arms and legs growing out of their heads. Looks great.) But can these anatomically questionable pictures tell us anything else about the children who drew them? One team of U.K. psychologists sought to answer that, and in a new paper, they argue that the way a child draws at age 4 can predict intelligence at age 14.

The research will appear in an upcoming paper in Psychological Science, and the press release summarizes the findings like so:

At the age of 4, children were asked by their parents to complete a ‘Draw-a-Child’ test, i.e. draw a picture of a child. Each figure was scored between 0 and 12 depending on the presence and correct quantity of features such as head, eyes, nose, mouth, ears, hair, body, arms etc. For example, a drawing with two legs, two arms, a body and head, but no facial features, would score 4. The children were also given verbal and non-verbal intelligence tests at ages 4 and 14.

A quick aside: the idea of an adult scoring a child’s drawing a “0” is so, so sad! But here are a few examples of pictures that scored zeroes, which the researchers sent Science of Us: 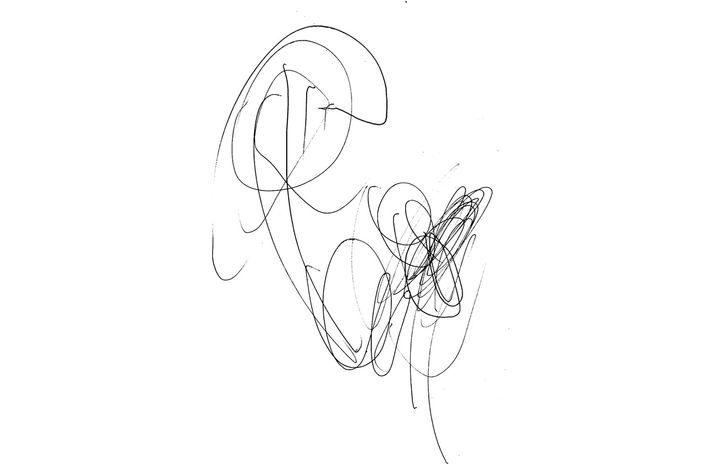 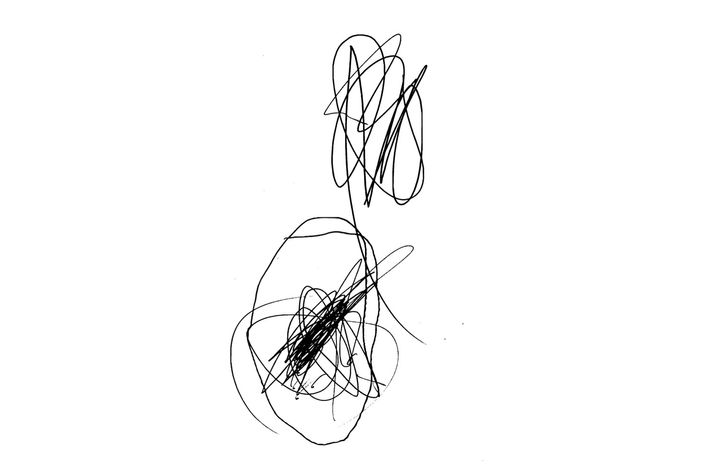 And here are a couple of drawings that scored 10: 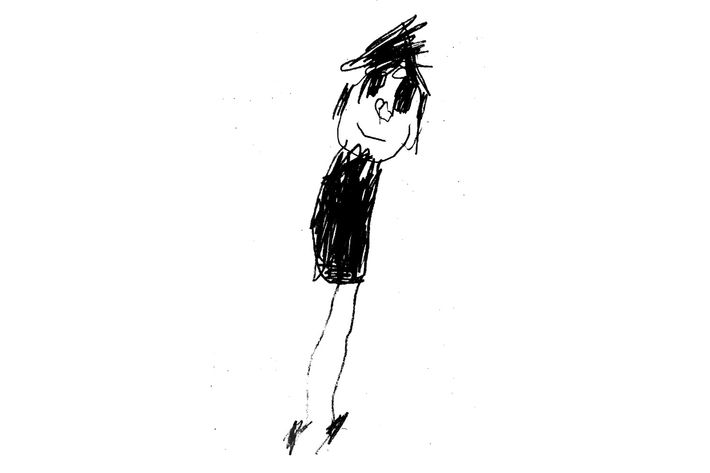 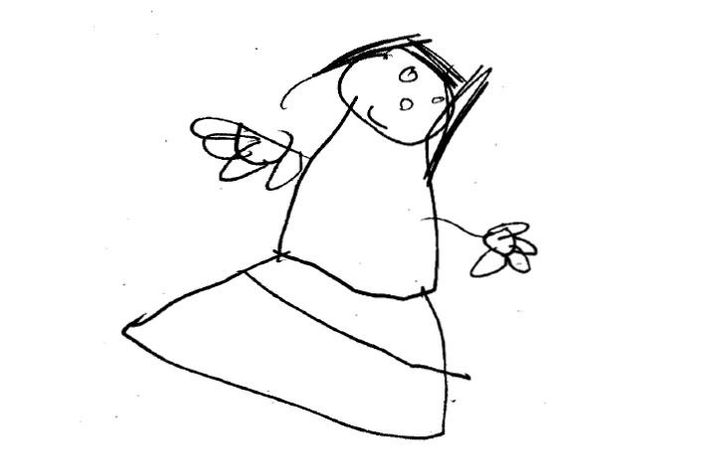 Criticizing preschool art still feels ridiculous, but the second set is decidedly less scribbly than the first, so. Seems like a fair judging system, at least. But, again, it’s only a moderate correlation between drawing and intelligence, which is a crucial point, lead researcher and King’s College London psychiatrist Rosalind Arden reassures in the press release.

“The correlation is moderate, so our findings are interesting, but it does not mean that parents should worry if their child draws badly,” explains Arden. “Drawing ability does not determine intelligence, there are countless factors, both genetic and environmental, which affect intelligence in later life.”

In other words, don’t panic if your kid’s a terrible artist, or if you’re now remembering your own questionable attempts at drawing as a preschooler.

Are Smart Kids Better at Drawing?

how i get it done 20 mins ago
Sounds Like Working at LEGO HQ Is As Fun As You’d Imagine “We have LEGO bricks in every conference room. It’s encouraged in meetings that we make playful games.”
By Olivia Luppino
astrology Yesterday at 8:30 p.m.
Madame Clairevoyant: Horoscopes for the Week of August 8 On Thursday night, a full moon in Aquarius ignites your rebelliousness.
By Claire Comstock-Gay
sex diaries Yesterday at 8:00 p.m.
The Grad Student Who Meets Someone on Facebook Marketplace This week’s sex diary.
ugh why Yesterday at 6:19 p.m.
Kevin Federline Has Some Issues With Britney Spears’s Instagram Spears responded, calling his statements “hurtful.”
celebrity Yesterday at 3:33 p.m.
Kardashian News Drop: A Baby and a Breakup Khloé Kardashian welcomes another baby as Kim Kardashian and Pete Davidson reportedly break up.
celebrity Yesterday at 12:41 p.m.
Kim Kardashian Reportedly Resigned As Queen of Staten Island Her nine-month relationship with Pete Davidson is allegedly done.
backlash Aug. 5, 2022
What Is Going On With Jackie Aina? Her latest Forvr Mood collection was supposed to be an ode to Nigerian culture. Some fans aren’t sold.
celebrity beauty encyclopedia Aug. 5, 2022
An Encyclopedia of Celebrity Beauty Brands Here are over 60 products that famous people have made for your face.
By Daise Bedolla, Kathleen Hou, and Erica Smith
friday sales Aug. 5, 2022
20 Things on Sale You’ll Definitely Want to Buy: From Everlane to Patagonia Including two deals exclusively for Strategist readers.
parties! Aug. 5, 2022
Karen Pittman, Naomi Watts, and More of the Bestest Party Pics From the Week All of our favorite looks to kick off August.
hairy situations Aug. 5, 2022
Doja Cat Doesn’t Think Hair Is ‘Cool’ So she shaved it all off — in front of her followers.
much to think about Aug. 5, 2022
Big Sean Vexed by Big Questions Science has confirmed what the rapper has long sensed is true: Earth’s rotation is speeding up.
fashion Aug. 5, 2022
Want Design Porn? Go to Shelter Island, Ask for Louis Vuitton. A pop-up showcasing the brand’s finest classic bags, furniture, and décor is summering on the island.
always shopping Aug. 5, 2022
21 Leggings for Any Type of Workout Because leggings can make or break a workout.
By Bianca Nieves and Anne Cruz
extremely online Aug. 5, 2022
I Can’t Shut Up About This Pickle An artist flung a pickle from a McDonald’s cheeseburger onto an art-gallery ceiling and was selling it for $6,275.
family Aug. 5, 2022
My Mom Has No Friends The loneliness of growing older made bearable with playdates.
health Aug. 5, 2022
What We Know About Monkeypox So Far The Biden administration has declared the outbreak a public-health emergency.
beauty Aug. 5, 2022
The Future Smells Like Chanel No. 5 The French house has spent decades planning for it.
power Aug. 5, 2022
All of the Allegations Against Kevin Spacey A judge ruled that Spacey, who allegedly sexually harassed House of Cards crew members, must pay almost $31 million to the show’s production company.
lies Aug. 5, 2022
Alex Jones Owes Over $4 Million for His Sandy Hook Lies And possibly more: A jury will now consider punitive damages for two parents whose son died in the massacre.
More Stories