Transcendent Beauty – SK-II Series on Lifestyle & Skincare
SK-II’s miracle ingredient, Pitera™, was discovered after noticing how remarkably soft aged sake brewers’ hands were, in contrast to their wrinkled faces. Scientists discovered that a mix of vitamins, amino acids, minerals, and organic acids in the brew triggered skin’s natural rejuvenation process. SK-II believes in the link between a healthful lifestyle and healthful skin. In part 2 of a series that delves into the connection between a balanced life and balanced skin, we explore how freeing yourself of financial burdens affects your outer beauty.

There is a link between debt and the health of your skin, and Alexa von Tobel, CEO of LearnVest, a personal-finance site she created for everyday people, has found it. The secret lies in minimizing the stress that plagues you daily.

“I studied psychology at Harvard,” she says. “You have to find ways to get people to do things that are hard: to give up things they want today to save for the future.” That’s why behavorial science drives LearnVest as much as sage money advice. And it’s also why one of the site’s advisers used to be the CFO of Weight Watchers, another company that earned success by coaching people through behavior change.

“For 74 percent of the entire country, the number one concern is money,” says von Tobel. Debt, as it turns out, is the great modern equalizer, plaguing generation after generation. “Seventy-six percent of the whole country lives paycheck-to-paycheck.” We are, she says, in “a financial epidemic.” 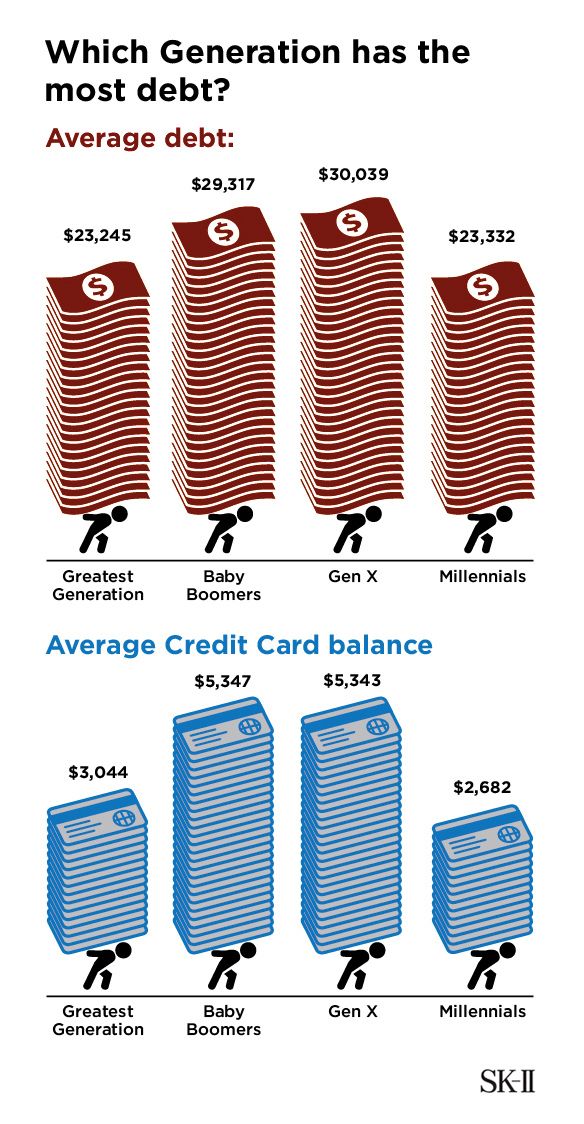 Swelling debt causes a negative ripple effect in your life that’s way more profound than you’d expect. “Not having your financial life together…causes enormous stress, hurts your wellness at work, impacts your focus,” she says. “It affects your marriage and your relationships.” 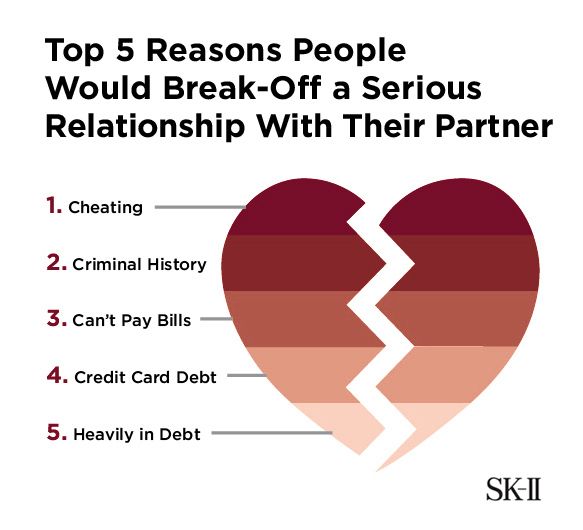 “Forty-two percent of adults say that their stress levels have increased over the past five years because of money,” she says, citing a 2013 study by the American Psychology Association. “That affects your physical well-being.” In addition to causing insomnia, depression, high blood pressure, and heart issues—stress is scientifically proven to visibly age you. 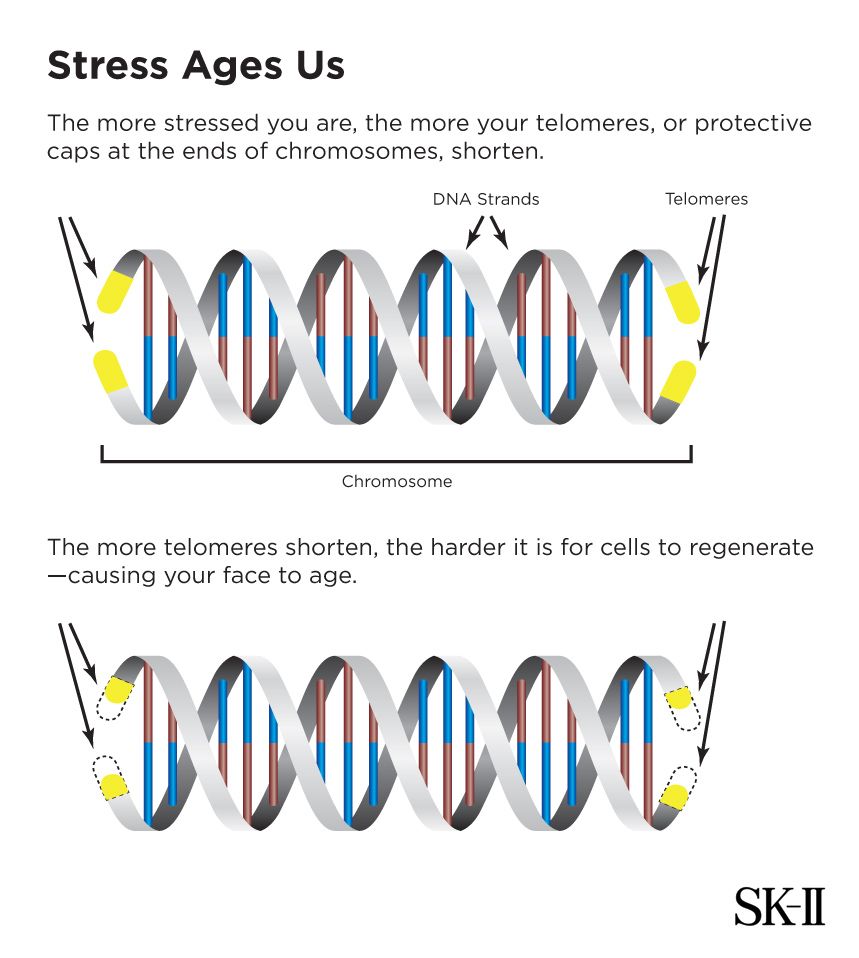 How Debt Takes a Toll on Your Body