To help brainstorm our own wish lists this year, we asked a variety of notables about their all-time favorite holiday presents, and the results were a delightfully mixed bag of big (a 1956 mail truck) and small (a gallon of wasabi salt). Click ahead to find out about Elle Fanning’s favorite vintage necklace, what Martha Stewart considers to be the perfect bottle opener, and why David Cronenberg really loves his “Dilbert” desk calendar.

*This article appears in the November 24, 2014 issue of New York Magazine. 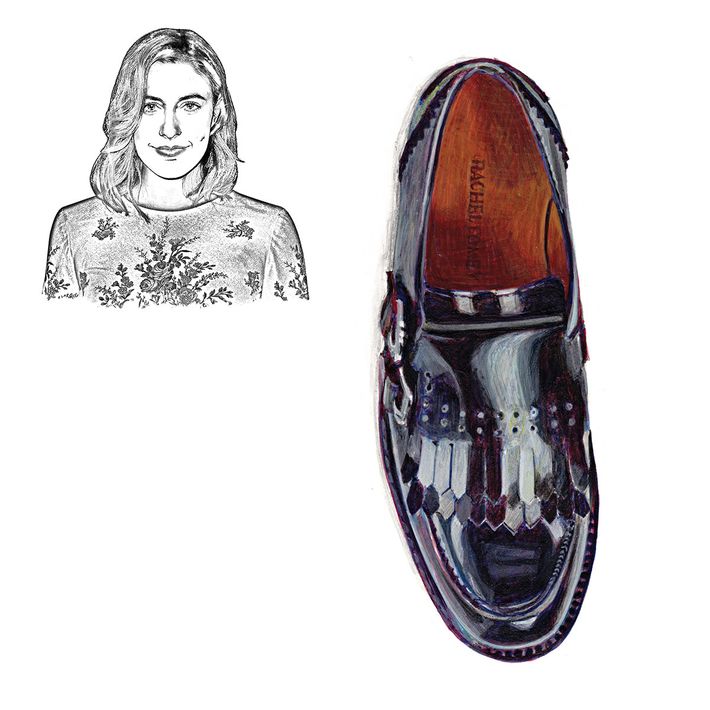 “Miranda July gave me a pair of Rachel Comey loafers. She said, ‘I don’t think I would be able to wear these, but I think you could wear them.’ I wear them all the time!” 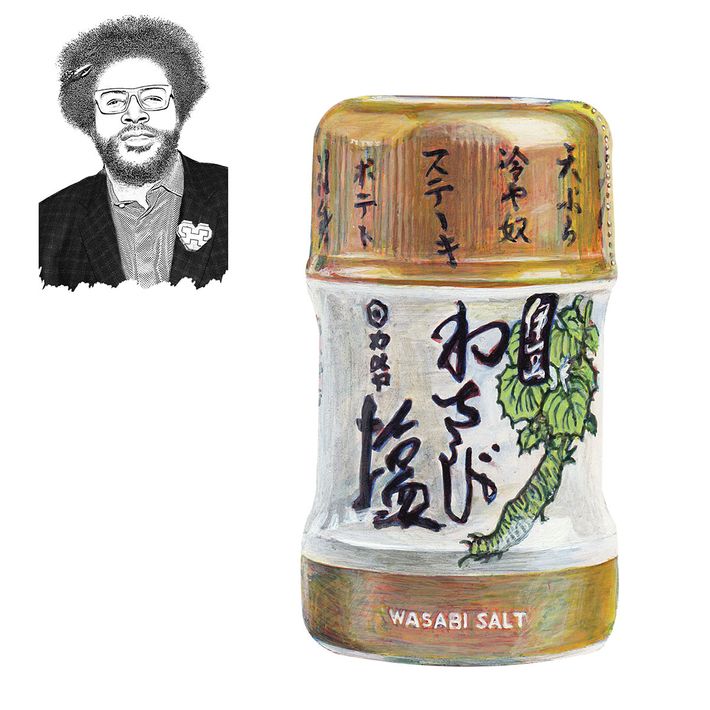 “So I went to this restaurant five, four years ago. The wasabi salt knocked me out so much that my then-girlfriend was on a mission. I mean, she came back begging these people. ‘Please give me a gallon of whatever that magical salt was that you used on my boyfriend’s food.’” 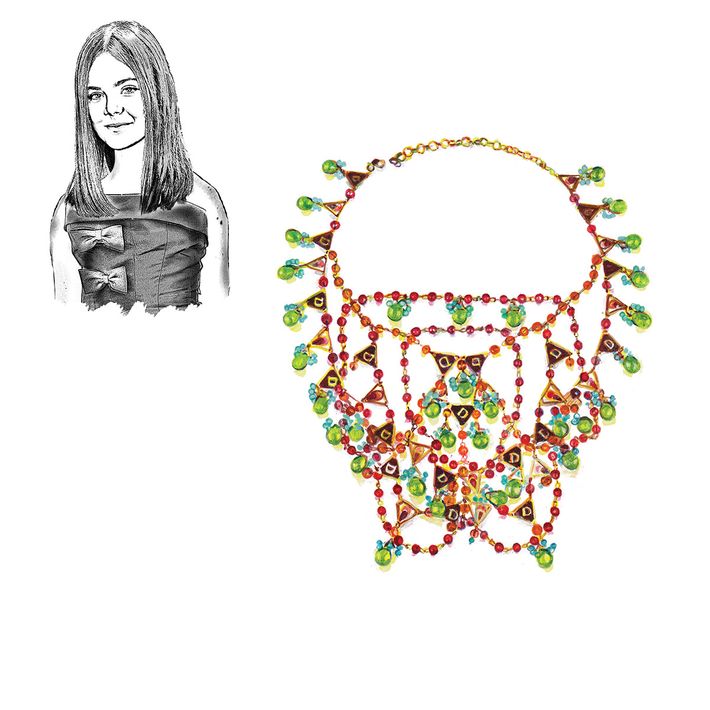 “Last year my sister got me a vintage Dior necklace. I still haven’t found the right place to wear it.” 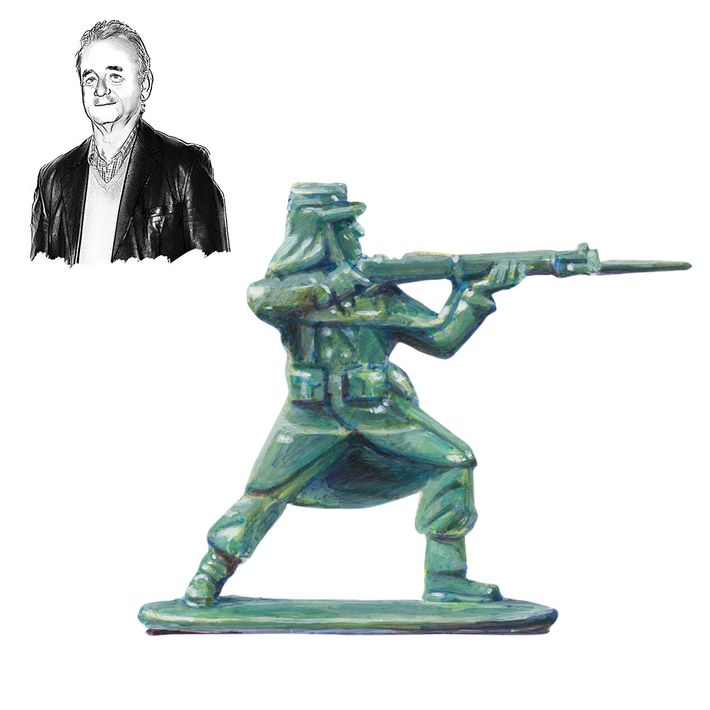 “Well, there used to be a show, Captain Gallant of the Foreign Legion, that starred Buster Crabbe. He was an Olympic gold-medal winner, went on to play Flash Gordon, and then he had this show, and my parents got me this giant set that was a replica of a French Foreign Legion fort.” 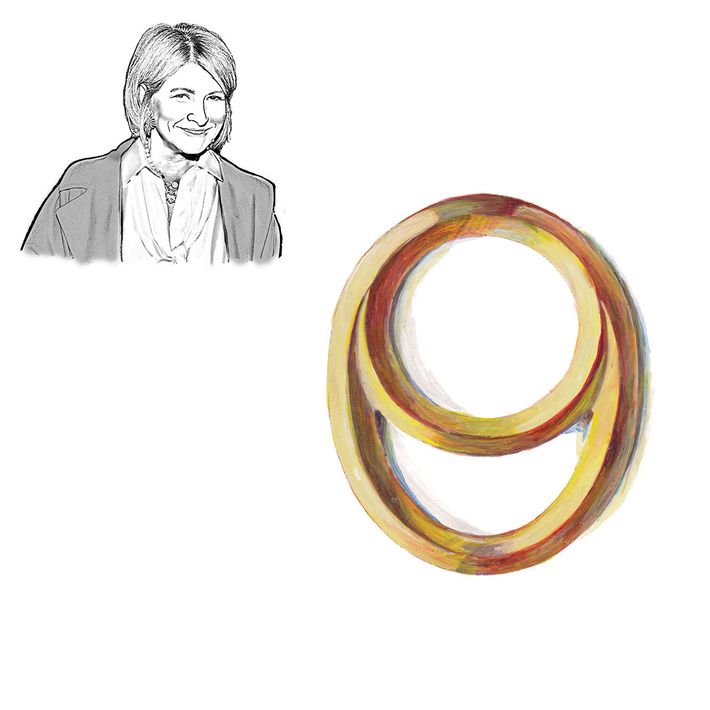 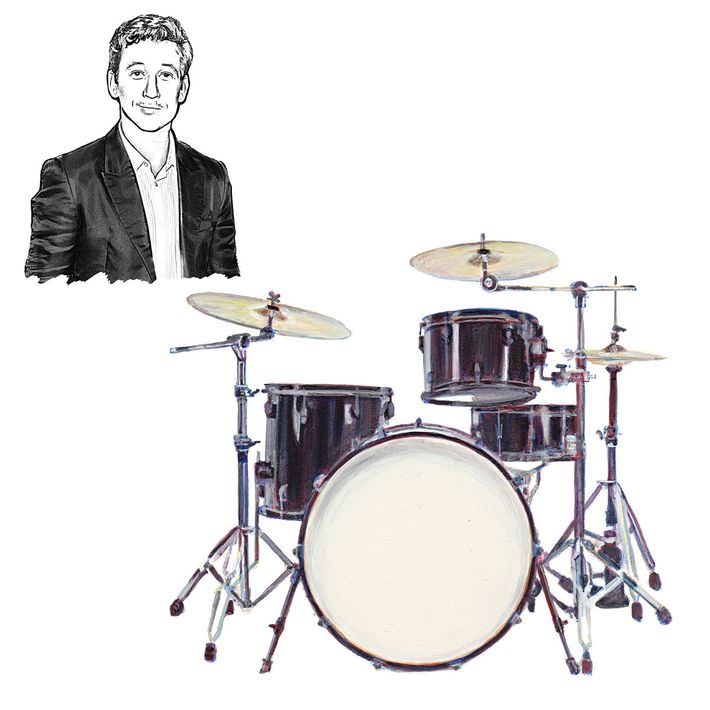 “I got a drum set for Christmas one year. I was 15, and it was a gift from my parents — or rather Santa.” 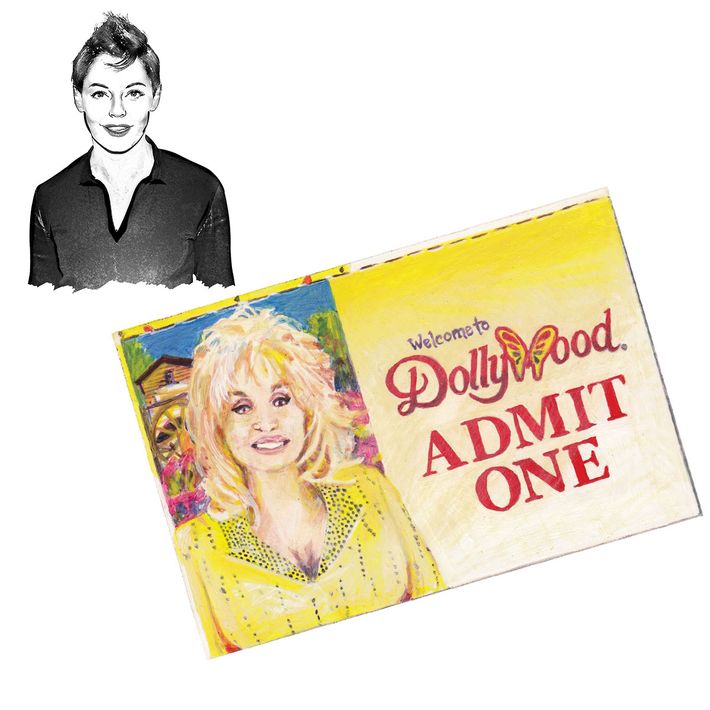 “My ex-fiancé took me on a private plane to Dollywood. I was blindfolded; he didn’t take it off of me till we saw the Dollywood sign.” 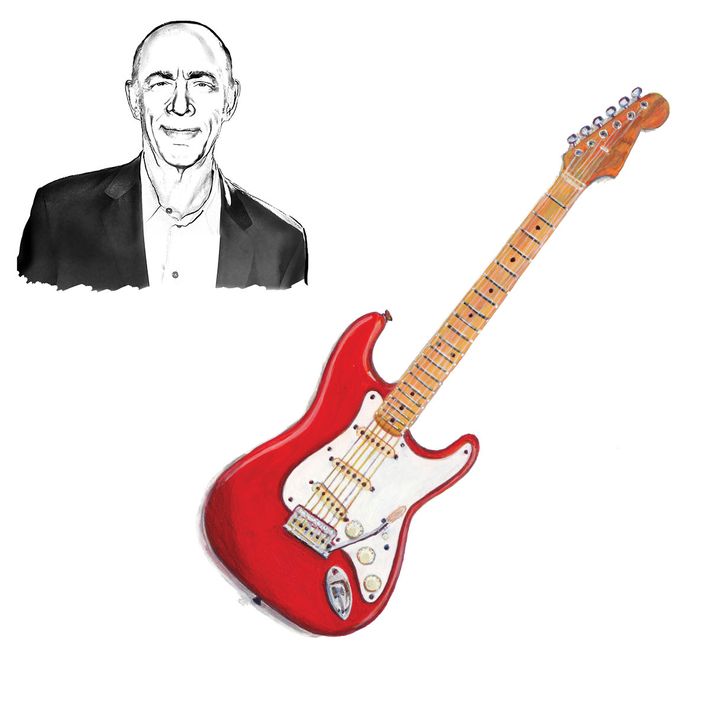 “When I was 14, Mom and Dad got me an electric guitar, a Fender knockoff. Now, of course, we’re dropping more than my parents paid for a car on getting a bass for my son.” 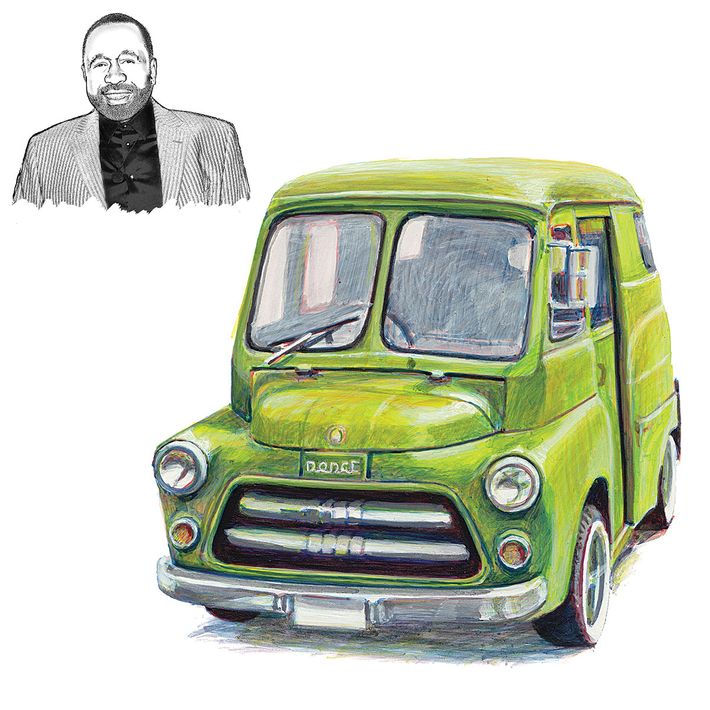 “When I was 22, someone I was dating got me my first car: a puke-green 1956 mail truck. I was a flower child and didn’t have a car. I decked it out with an American flag, and had my guitar on the side and my wind chimes, and I drove up Highway 1.” 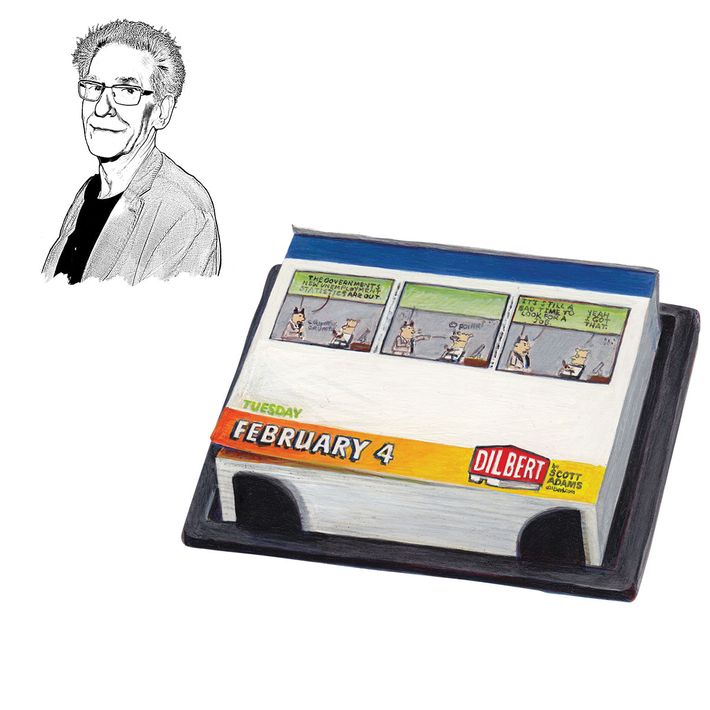 “Every year, my kids get me a ‘Dilbert’ calendar. It’s extremely funny and sophisticated and accurate — very philosophical for a daily cartoon. I really need that calendar every year. It keeps me going.”

The Big Guide of Holiday Gifts

10 Celebrities on Their Favorite Holiday Gifts