Tara Subkoff, once known for her outré fashion label Imitation of Christ, is branching into film. Subkoff calls her first feature film, #Horror, “a social commentary disguised as a horror thriller.” She enlisted fellow cool girls Chloë Sevigny, Natasha Lyonne, and Stella Schnabel to star. The movie’s cyberbullying story line was inspired by a family friend’s daughter who was bullied online, as well as Subkoff’s own experiences with more analogue forms of ostracism in her teen years. “It’s really for young girls who will relate to it, the digital natives, not for us,” she told the Cut. “This is for the generation [that] has had smartphones in their hands since before they learned how to speak. These kids and soon-to be-young adults will have to deal with the horror of cyberbullying and all of its aftereffects throughout the rest of their lives.”

Subkoff organized a protest yesterday in Cannes, where she has been promoting the film, made up of teenage girls carrying signs that read “Cyberbullying Kills.” Her husband, Urs Fischer, created the protesters’ masks and picket signs, as well as designing the arresting poster for the film, which can be seen below. 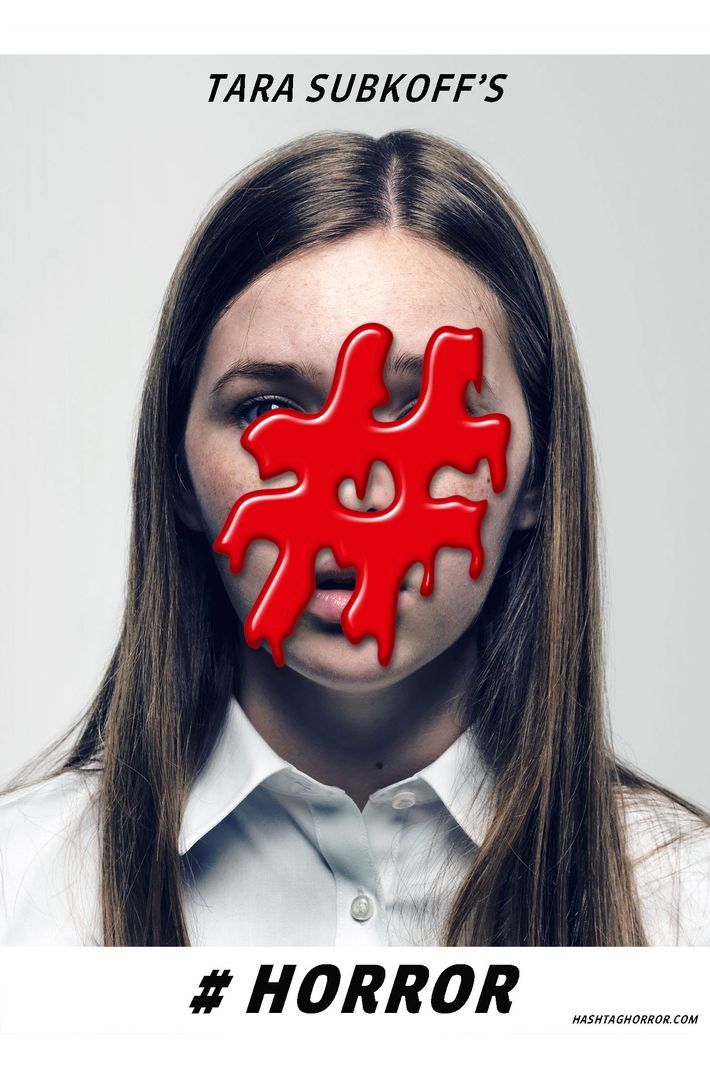