To celebrate Women’s Day in South Africa, BIC — the pen company that once developed pens “for her” — attempted to post an empowering message on the company Facebook page. The message — which encourages all women to embrace being a woman by looking like a girl, acting like a lady, and thinking like a man — reads like a twisted spoof of a Dove commercial, or a 1960s tampon ad. After a barrage of angry tweets and Facebook messages, BIC has already issued a weak semi-apology:

We would like to apologize to all our fans who took offense to our recent Women’s Day Post. We can assure you that we meant it in the most empowering way possible and in no way derogatory towards women. We took the quote from a ‘Women in Business’ blog site. The blog site explains the quote and what its intentions were when it was written. BIC believes in celebrating women and the powerful contribution women make to our society.

We’ll wait patiently for BIC to issue a real apology, just as we’re still waiting for Steve Harvey to apologize for using the same “empowerment” tactic. 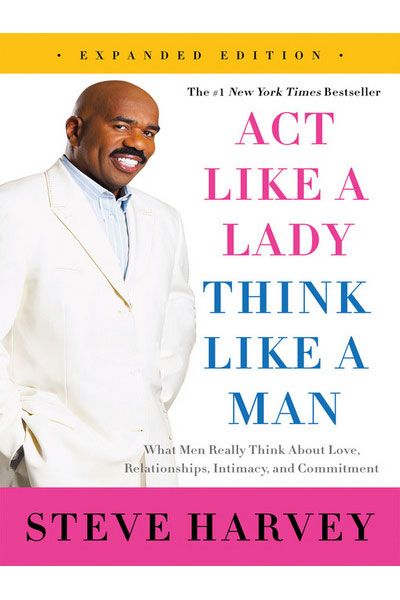