Last fall, Hermès made us want to tie a bandanna on like a fancy cowgirl. This year, they’re doing a cheeky take on menswear. The brand’s new pre-tied silk bow ties can be worn either on the neck or on the wrist, and feature their signature colorful prints.

Categorized under four different aesthetics, the inspiration for the collection is vast. There’s Collections Imperiales, by Catherine Baschet, which is produced in association with the Musée des Arts Décoratifs and draws from the cloisonné enamel designs from the Ming and Qing dynasties. Flots, Fleurs et Frontaux, by Virginie Jamin, delves into the archives and mixes flowers with equestrian influences while Paddock, by Jean-Louis Clerc, includes direct references to jockeys and racing. The last set, Fleurs et Papillons de Tissus by Christine Henry, takes advantage of the rich textile history found at Musée des Tissus in Lyon and highlights everything from Coptic Christian tapestries to Byzantine fabrics.

At $155 each, consider them a smaller splurge than their traditional scarves. Try them paired with a crisp white shirt or simple crew-neck sweater as an eccentric spin on the knotted scarf. 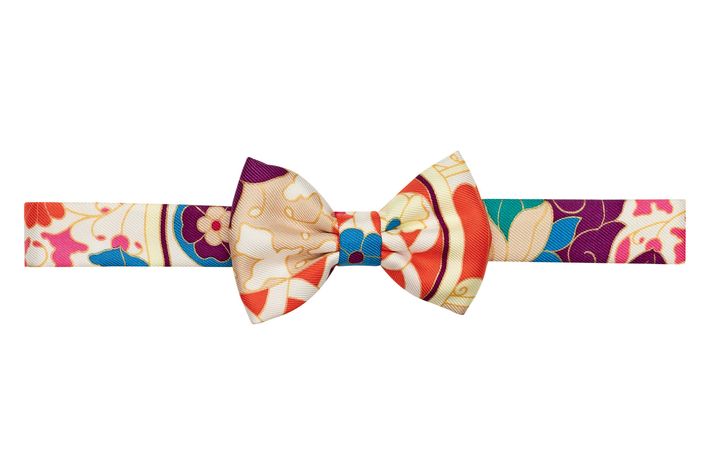 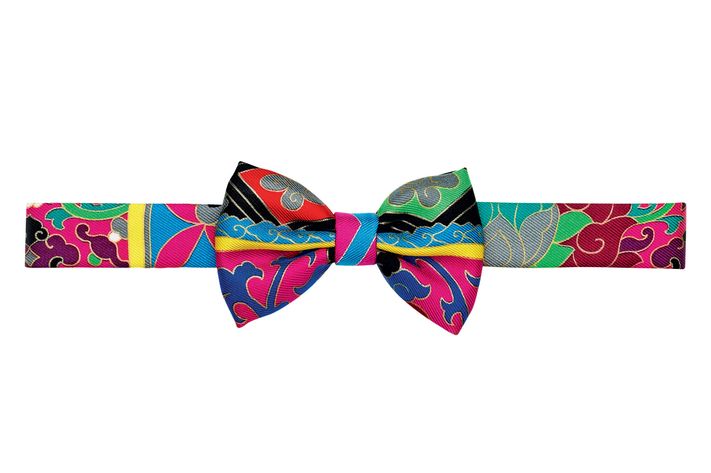 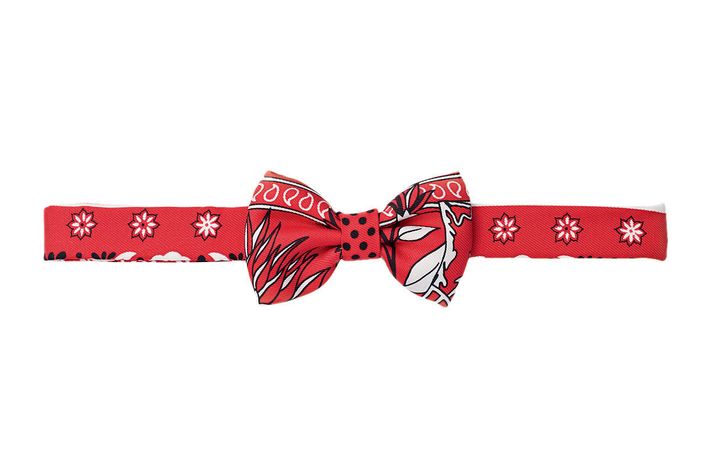 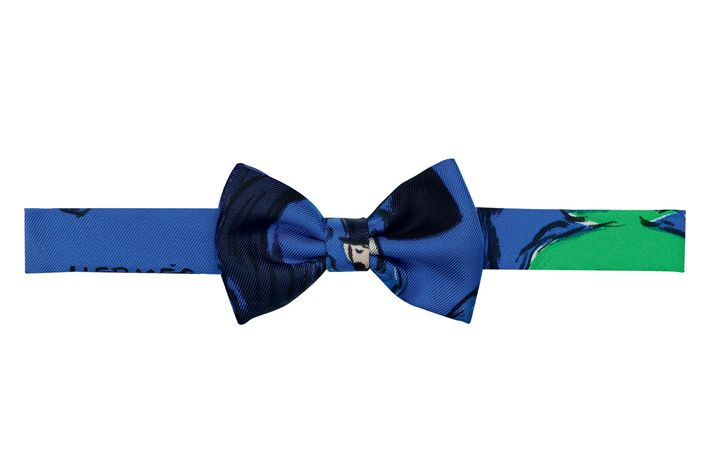 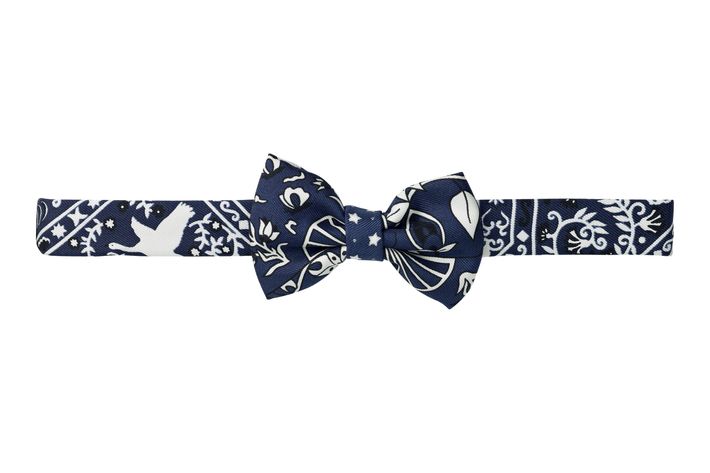 ¡hola papi! 4 mins ago
‘I Can’t Handle Being Vulnerable’ It’s not that you lack softness. You’re just afraid to show it.
books Yesterday at 9:01 p.m.
Tennessee School Board Stands by Maus Ban The school board responded to backlash to the ban, standing by its decision.
celebrity Yesterday at 8:43 p.m.
Kim, Pete, and Khloé Walk Into an Escape Room… First it was Jeff Bezos, and now it’s Khloé Kardashian’s turn to third wheel on a Kim Kardashian and Pete Davidson date night.
sure why not Yesterday at 6:39 p.m.
Self-Proclaimed Goth Nicolas Cage Has a Crow That Insults Him “He has taken to calling me names.”
sundance 2022 Yesterday at 3:27 p.m.
Fresh Is a Meet-Cute Horror The gory thriller will make you think twice about giving a guy at the supermarket your number.
culture Yesterday at 2:14 p.m.
Minnie Mouse Is Getting Girlboss-ified Tee-hee, a pantsuit!
paris couture week 2022 Yesterday at 1:32 p.m.
Glenn Martens Wows As Guest Couturier for Gaultier Haute Couture It is a sight to behold.
By Vivian Chuang
keeping up with the royals Yesterday at 12:33 p.m.
Prince Andrew Says He Doesn’t Even Know Ghislaine That Well Despite the fact that they were photographed hanging out together for years.
keeping up with the royals Yesterday at 12:09 p.m.
An Exhaustive Guide to the Prince Andrew Allegations The rape lawsuit, the sweatless alibi, the chubby fingers, and all the other threads of the royal’s Epstein association.
west side story Yesterday at 10:45 a.m.
Revisiting the Sexual-Misconduct Allegations Against Ansel Elgort His West Side Story castmates have responded to allegations that he assaulted a 17-year-old.
celebrity Yesterday at 10:43 a.m.
This Is Not Who I Imagined As Kim and Pete’s Third Why Jeff Bezos?!
my two cents Yesterday at 9:46 a.m.
‘I’m a Stay-at-Home Parent and My Husband Just Walked Out on Us’ Don’t panic. There are resources to help you out.
By Charlotte Cowles
recap Yesterday at 8:00 a.m.
And Just Like That … Charlotte Taught Us How to Insert a Tampon P.S. Don’t show up to Che’s unannounced.
makeup Jan. 26, 2022
Glossier Announces ‘Difficult but Necessary’ Layoffs The company reportedly laid off one third of its corporate employees.
sundance 2022 Jan. 26, 2022
The Heartbreak of Leaving Behind a Best Friend Am I OK? is for our platonic long-distance loves.
celebrity couples Jan. 26, 2022
Brenda Song and Macaulay Culkin Are Engaged Congrats to Hollywood’s most low-key couple.
power Jan. 26, 2022
What to Know About Judge Ketanji Brown Jackson She reportedly ranks high on President Biden’s shortlist to replace Justice Stephen Breyer.
kimye Jan. 26, 2022
Why Are We Suddenly Talking About Ray J’s Laptop? Kim Kardashian has denied Ye’s suggestion that there was a second sex tape.
power Jan. 26, 2022
What We Know About the Death of Lauren Smith-Fields The family of a 23-year-old Black woman plans to sue the city of Bridgeport for failing to properly investigate her death.
and just like that Jan. 26, 2022
The Triumphant Rise of … Charlotte? If And Just Like That … succeeds at nothing else, it makes good use of the franchise’s most underestimated character.
More Stories