Karlie Kloss’s Kode With Karlie campaign has been such a success, it now stars in ads alongside the supermodel. The program, which supports and provides scholarships to girls who want to learn to code, is the focus of footwear designer Marc Fisher’s new line, MARC FISHER LTD., and yearlong social-media campaign, #MAKEYOURMARC. “Karlie is someone who is using her voice to inspire girls and women to develop a strong voice and advocate change, and that is something I have always encouraged in my daughters,” Fisher told the Cut.

The company will donate $20 from the purchase of three Karlie-selected styles to the program and its scholarships, and $1 per each Instagram and Twitter photo tagged with #MAKEYOURMARC. It’ll also award grants to women leading their own social initiatives, as chosen by a company selection committee.

For example, there’s Maya Nussbaum’s New York writing program Girls Write Now, and Topaz Page-Green’s nonprofit, the Lunchbox Fund, which provides 2.6 million meals annually to children in her home country of South Africa and raises money via social media. Each woman selected will nominate three more who inspire them, and anyone is free to nominate someone on the campaign’s website, hopefully creating “a massive domino effect,” said Rupa Mehta, selected for her fitness nonprofit, NaliniKIDS.

“I’m thrilled about the rise in female empowerment initiatives — they represent a step in the right direction for the future of females,” Page-Green told the Cut. On a deeper level, she added, “it’s critical to address the well-documented differences in how men and women are perceived in order to effect nuclear change” against the discrimination that facilitates the attrition of women in tech.

Click through the slideshow to see the Cut’s exclusive of the ad campaign. 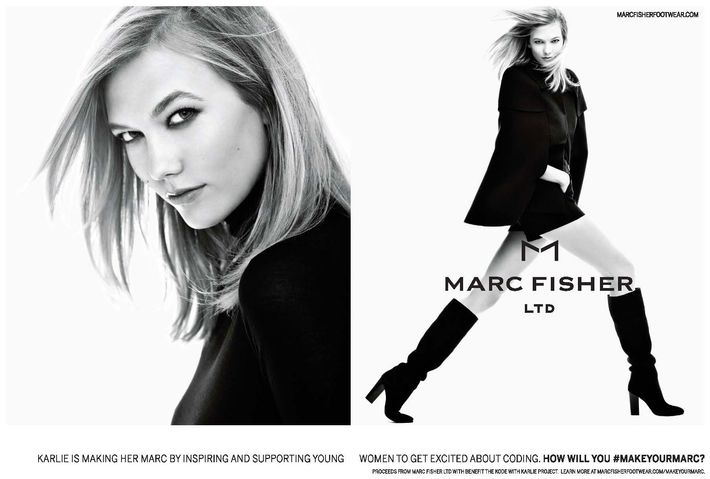 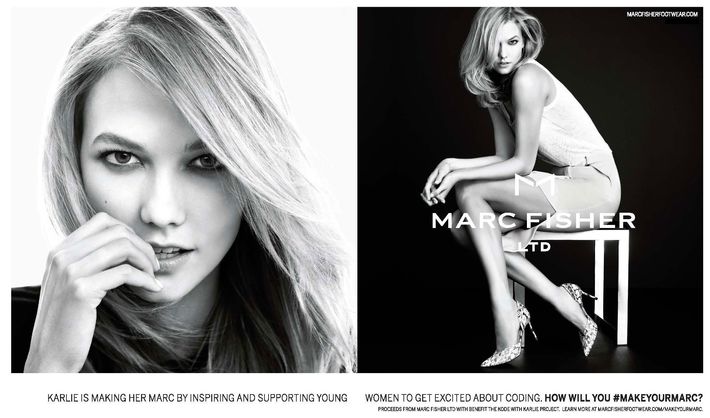 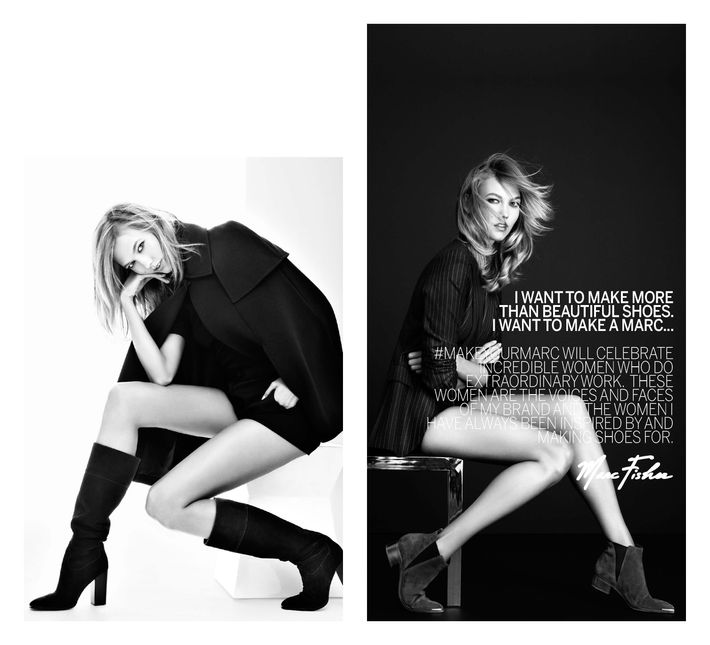 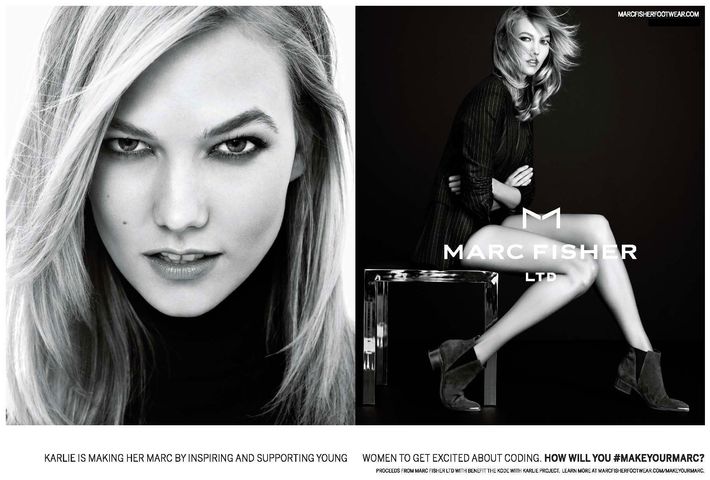