November’s installment of the Cut Book Club ranges from a 1980 workplace drama to the Ruth Bader Ginsburg book that came out recently. Scroll down for all the best books we’re reading this month, both fiction and non. Got other recommendations? Let us know in the comments. 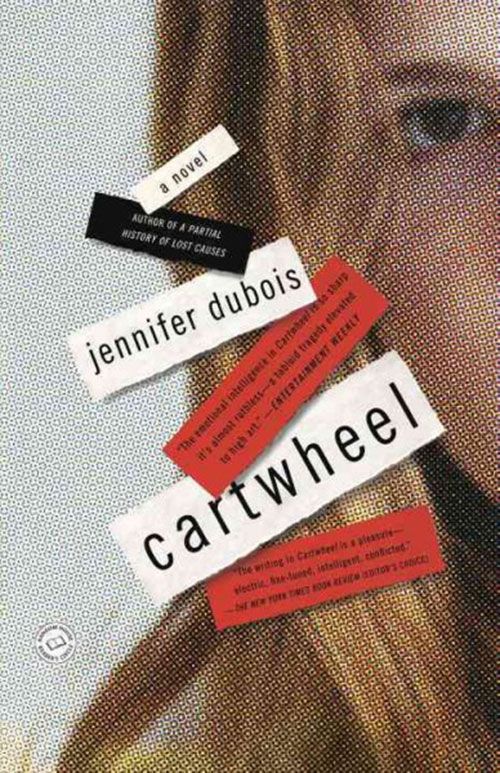 1. Cartwheel by Jennifer DuBois
“People who followed the Amanda Knox case (or watched the Lifetime movie) will love this fictional take inspired by the real-life trial of a college student accused of murdering her study-abroad roommate.” —Jen Gann, Senior Copy Editor 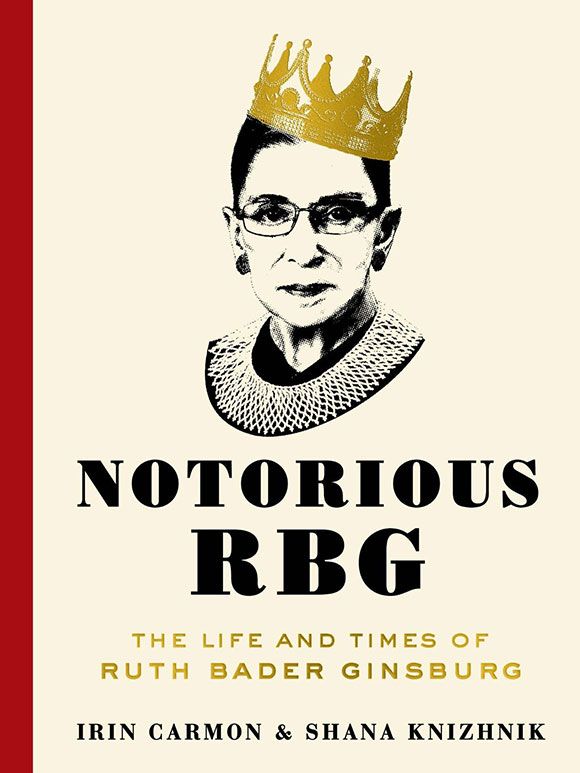 2. Notorious RBG: The Life and Times of Ruth Bader Ginsburg by Irin Carmon and Shana Knizhnik
“RBG is badass — plain and simple. This book has been heavily hyped, and for good reason. Ginsburg is fearless and hilarious in stories about her life, including that time she made Bill Clinton cry.” —Lindsay Peoples, Associate Market Editor 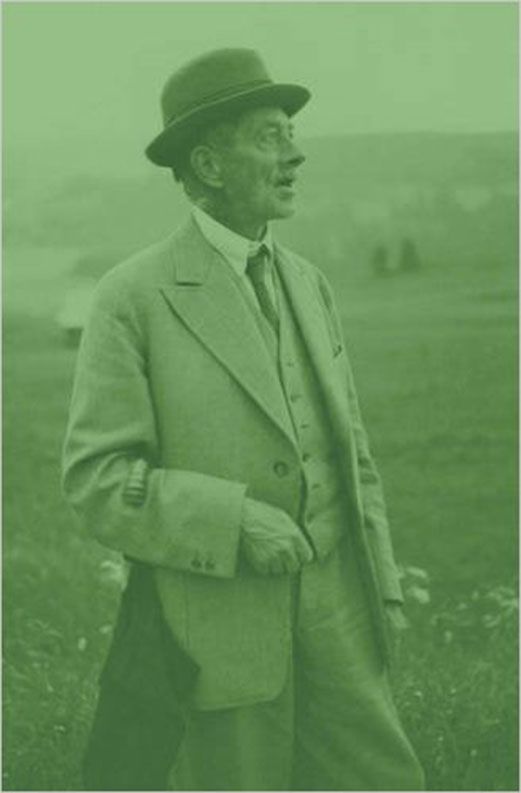 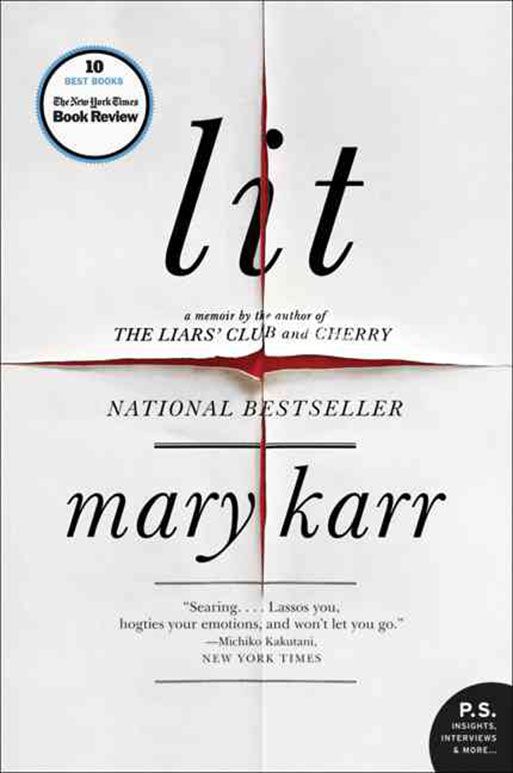 4. Lit by Mary Karr
“I know everybody is talking about Mary Karr’s new memoir — but her old memoir is honestly worth revisiting. It’s about writing and dealing with her alcoholism. I read it while I was quitting smoking and I know that those two addictions are NOT COMPARABLE AT ALL but she writes so eloquently about need, and about the emotional holes you try to fill in convoluted ways. It’s fabulous and I’ve already mailed my copy to a friend.” —Aude White, Public Relations Associate 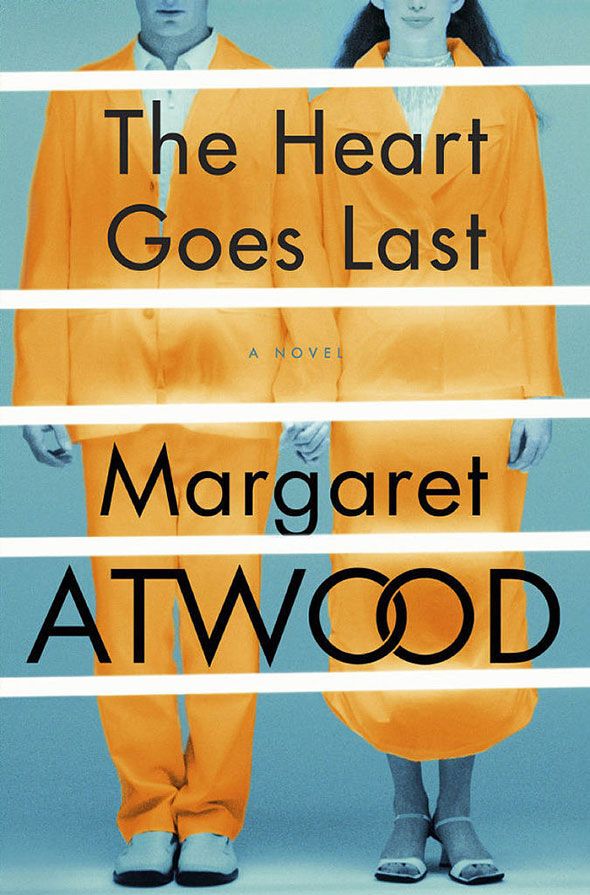 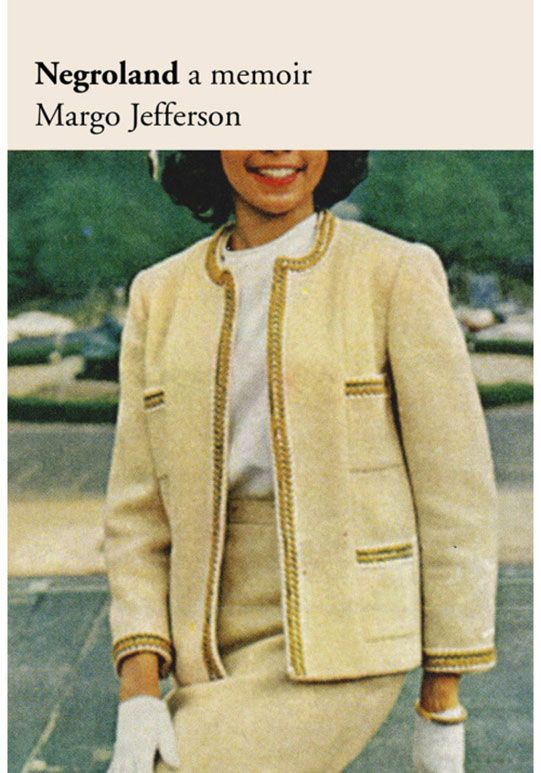 6. Negroland by Margo Jefferson
“Part history lesson, part memoir, Negroland takes a look at the privileged black enclave in which former New York Times editor Margo Jefferson grew up. Some parts are hard to read, like the value her world placed on physical appearance and respectability politics, but it’s worth the ride.” —Ashley Weatherford, Associate Beauty Editor 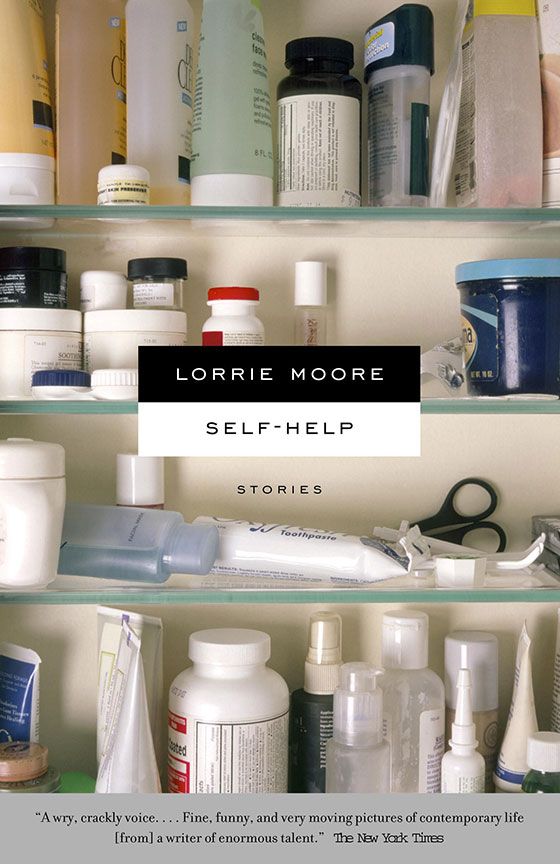 7. Self-Help by Lorrie Moore
“Poignant short stories on the perils of womanhood, from having an affair to losing the will to fight cancer.” —Leah Rodriguez, Producer 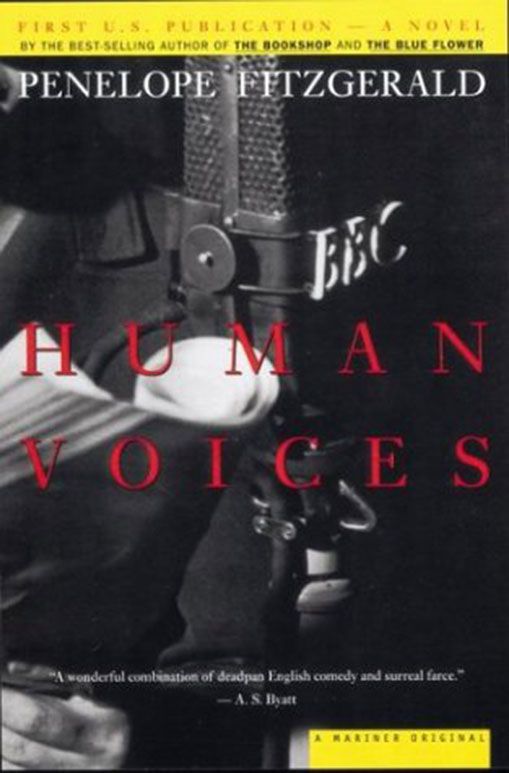 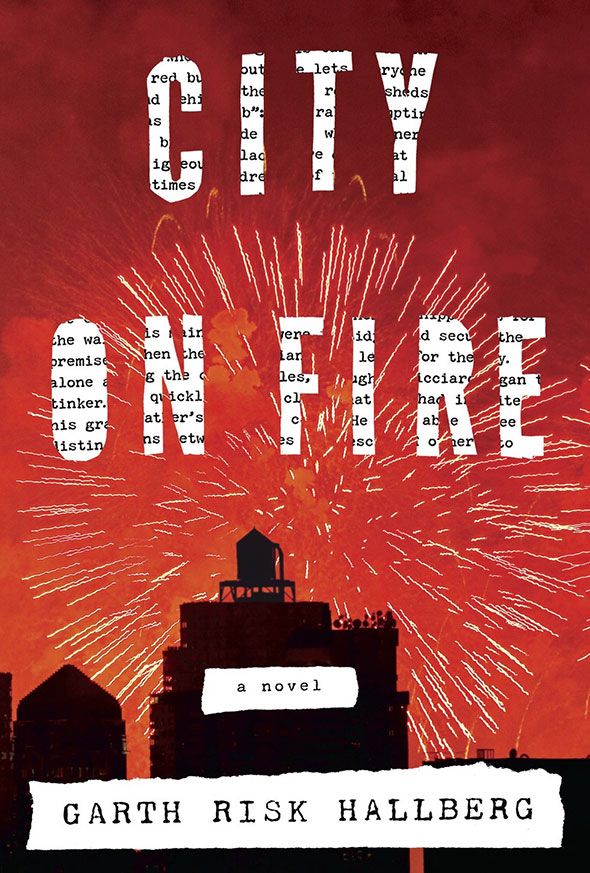 9. City on Fire by Garth Risk Hallberg
“This book got an advance of nearly $2 million, so I feel like that was some sort of guarantee that it was going to be riveting. And so far, the intersecting tales of people in 1970s New York, all connected by a murder, is keeping me captivated on my subway ride.”  —Allison Davis, Senior Writer