Like a tragically out-of-touch old person trying desperately to reclaim his youth, Oxford Dictionaries is clinging to every gimmick it can to prove it’s still relevant. Each year the Oxford website releases a new “Word of the Year,” and each year that word skews a little more absurd. In 2013 it was “selfie.” Last year it was “vape.” This year? It’s not even a word, it’s an emoji.

The emoji they picked is the “Face With Tears of Joy” emoji, a classic go-to for every situation from mocking a stupid friend to sharing a funny Vine. 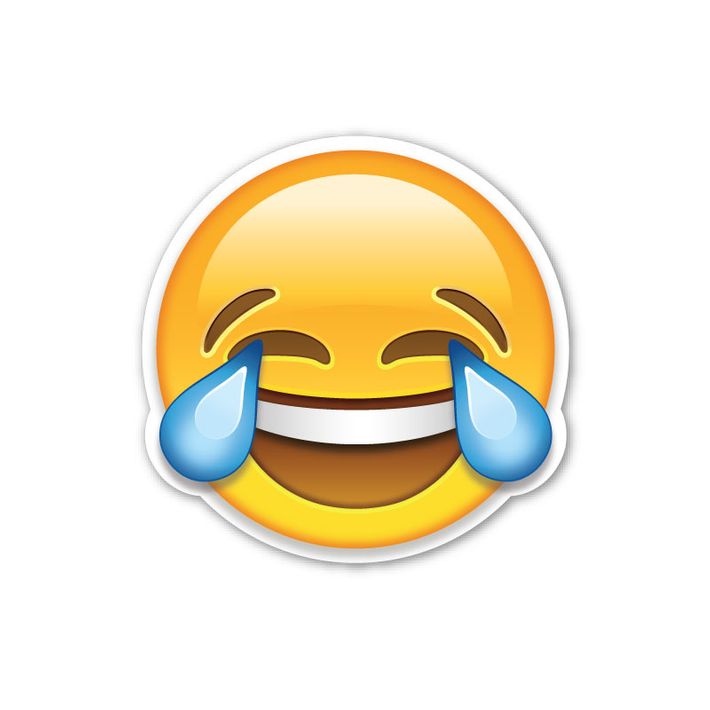 “Although emoji have been a staple of texting teens for some time, emoji culture exploded into the global mainstream over the past year,” Oxford Dictionaries wrote in a press release. “Emoji have come to embody a core aspect of living in a digital world that is visually driven, emotionally expressive, and obsessively immediate.”

The least they could’ve done is picked the eggplant.

Oxford’s Word of the Year Is an Emoji