Something’s happened to the staid duvet cover: It’s gotten a lot funkier. This is actually an exciting time for the bedding world in general, thanks to the rise of independent textile designers like Dusen Dusen and Scholten & Baijings, as well as a proliferation of sites like Society6 and Red Bubble that can turn hundreds of artist prints into sheets, duvets, and pillows on demand. Here, an array of duvets from Target to Kenzo that will instantly make your blanket (and bedroom) a lot happier. 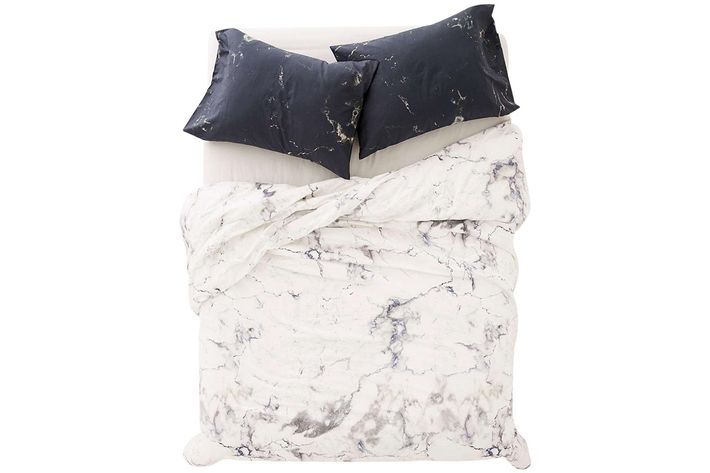 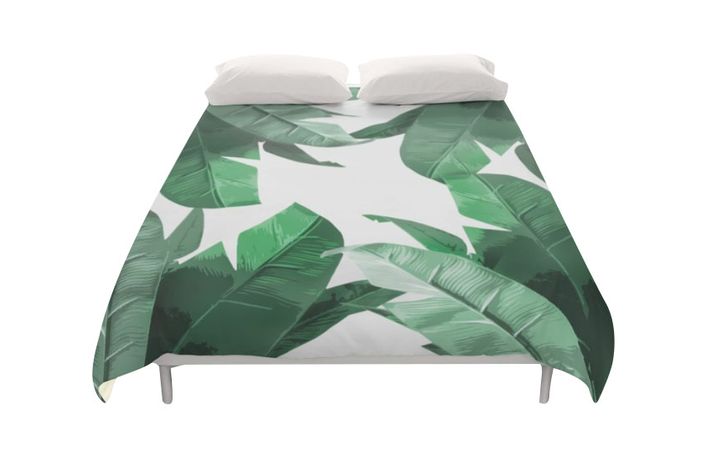 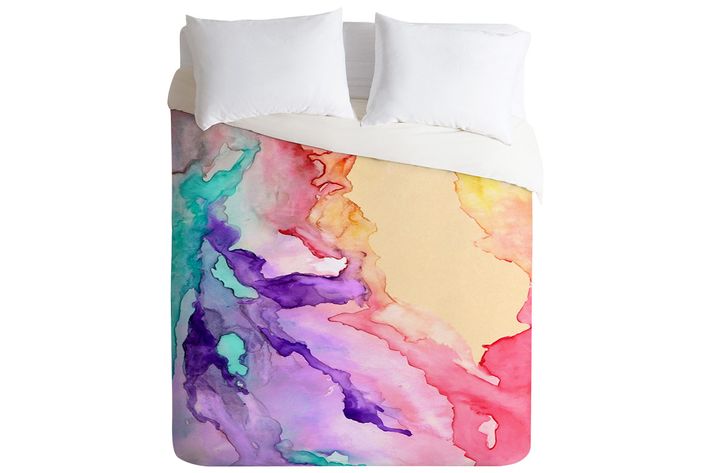 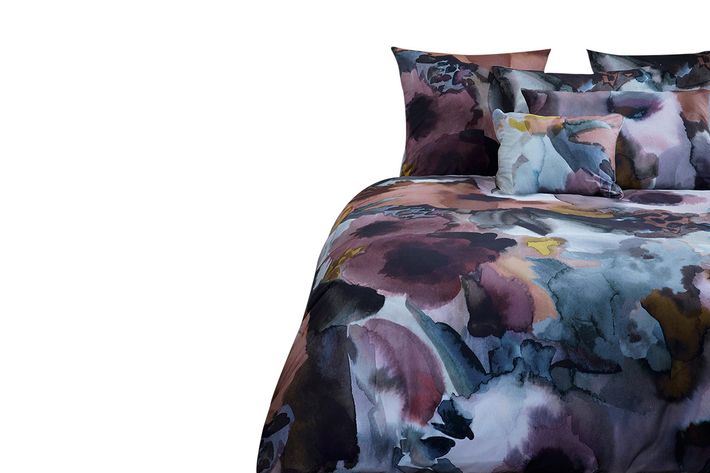 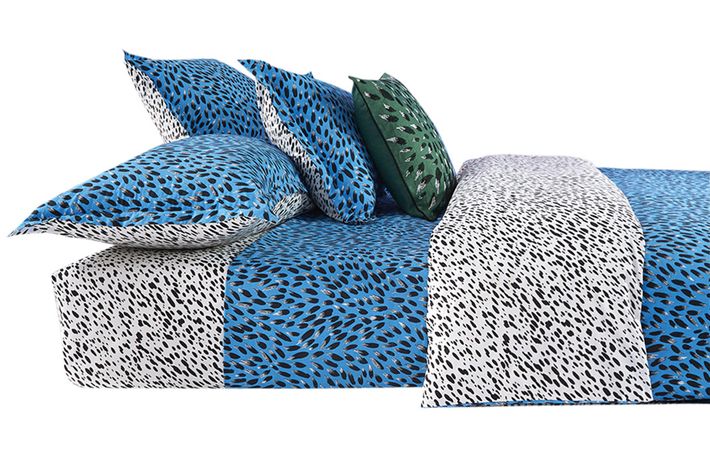 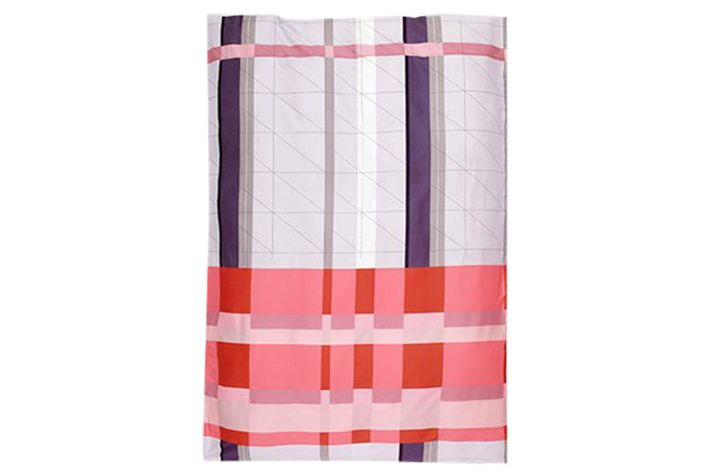 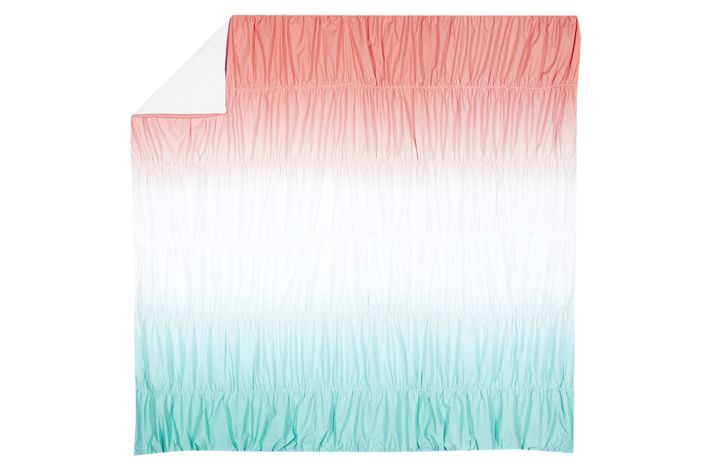 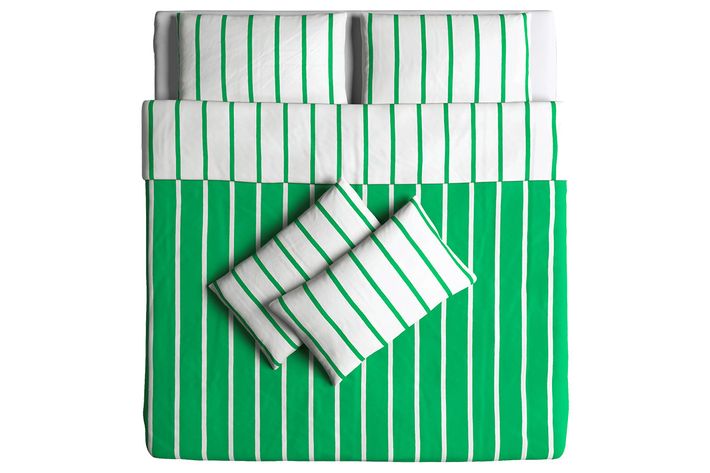 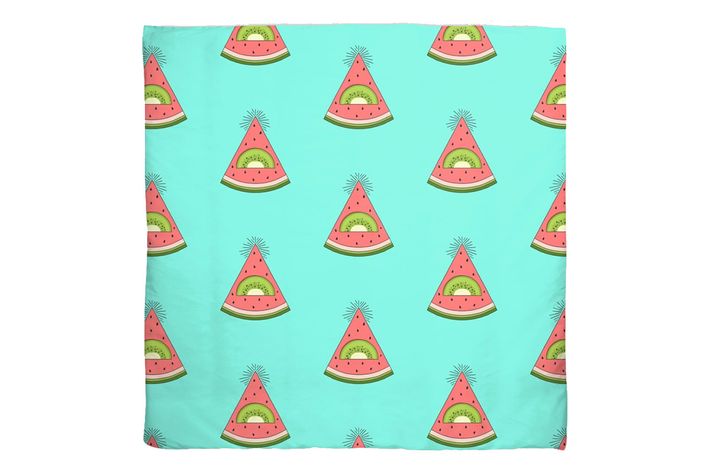 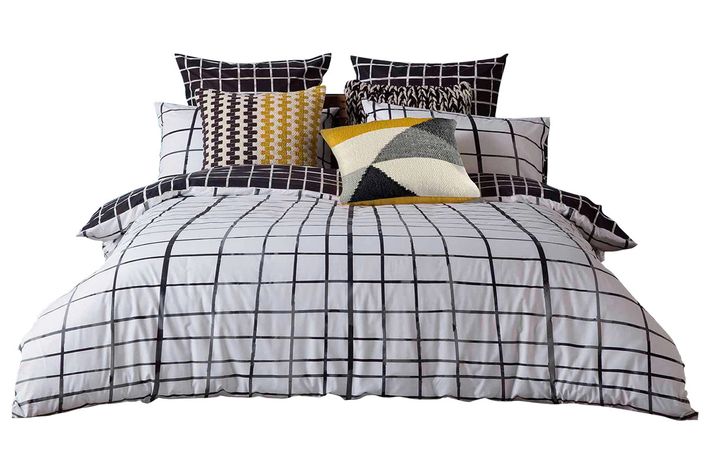 KAS Australia Latitude Duvet Cover Set
It’s reversible (the other side is black). 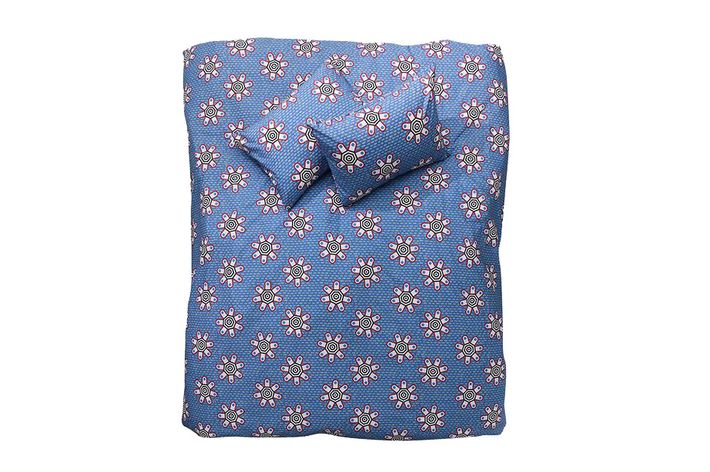 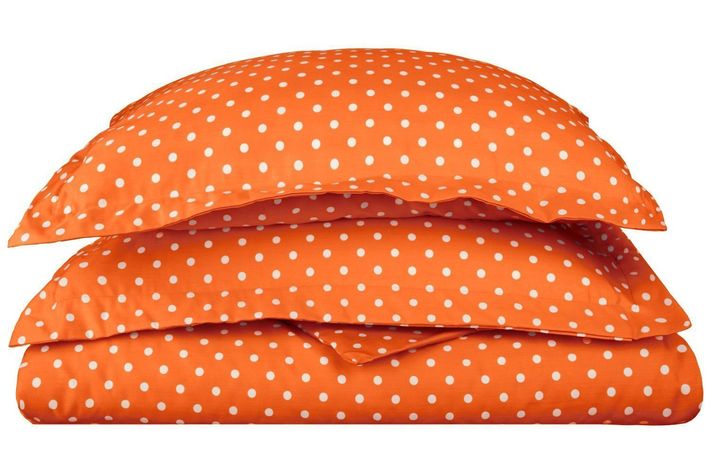 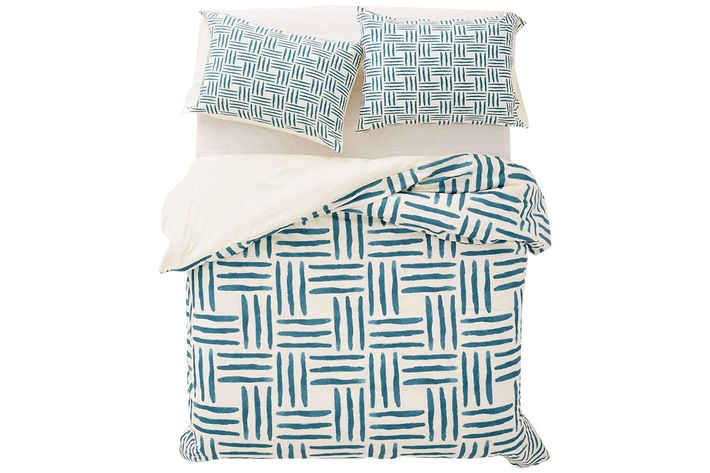 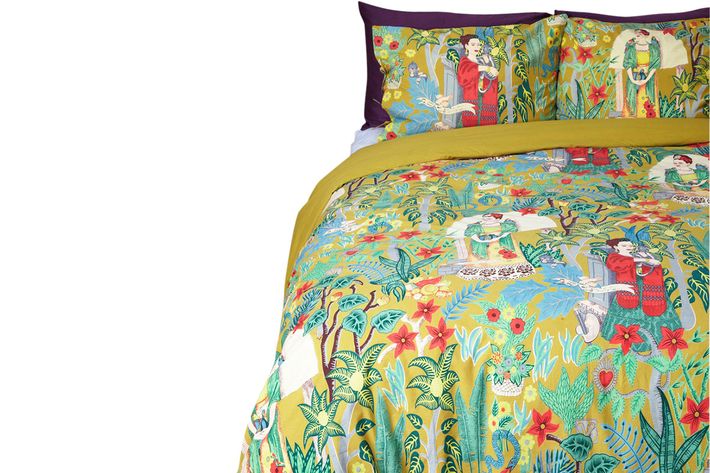 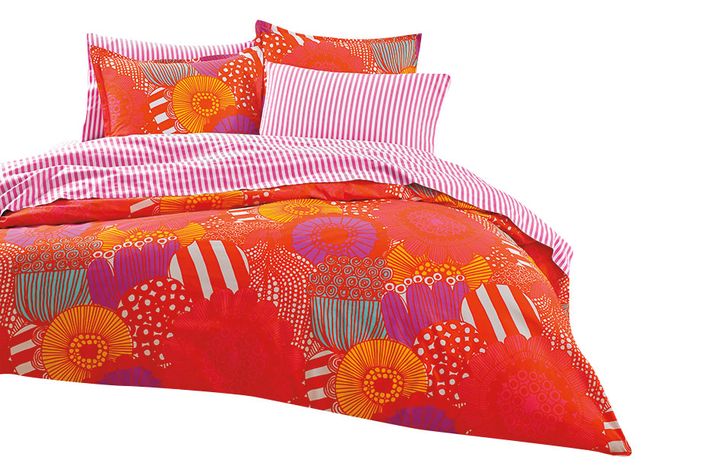 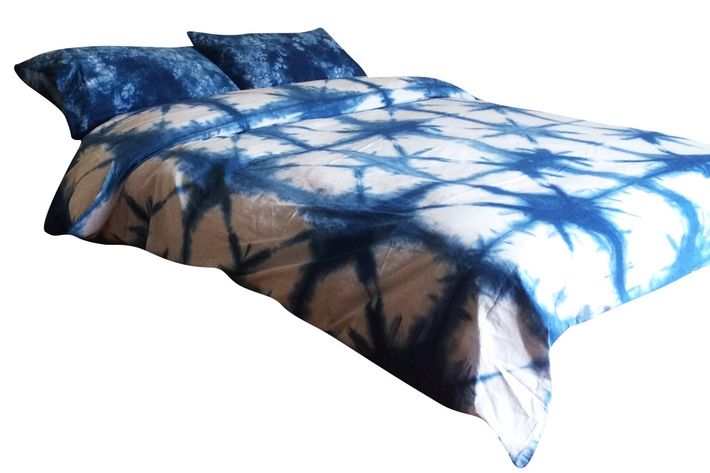 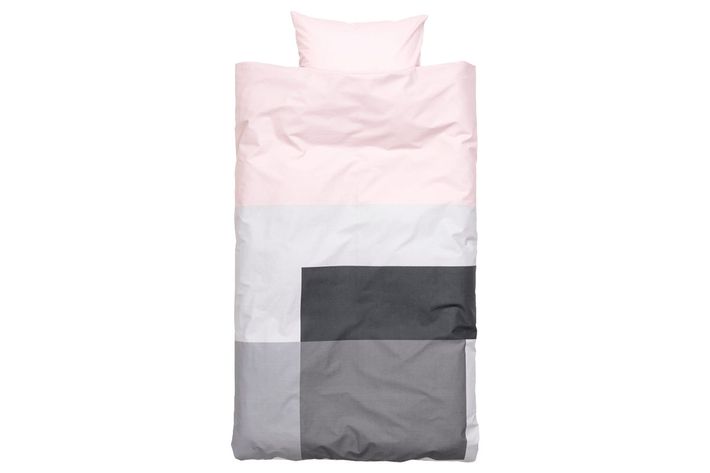 H&M Duvet Cover Set
Who even knew H&M made bedding? 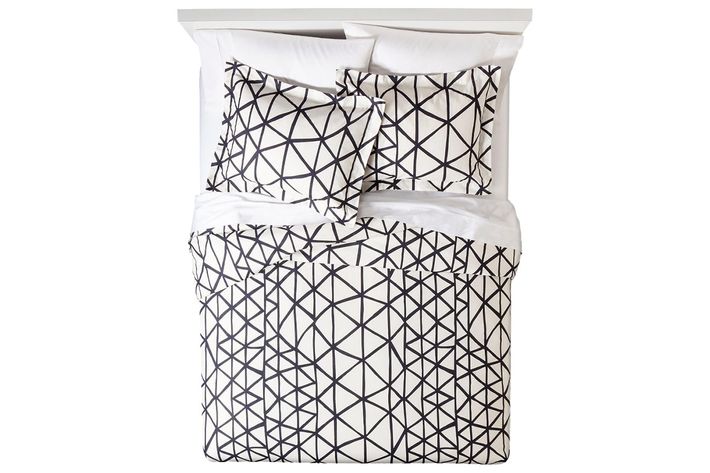 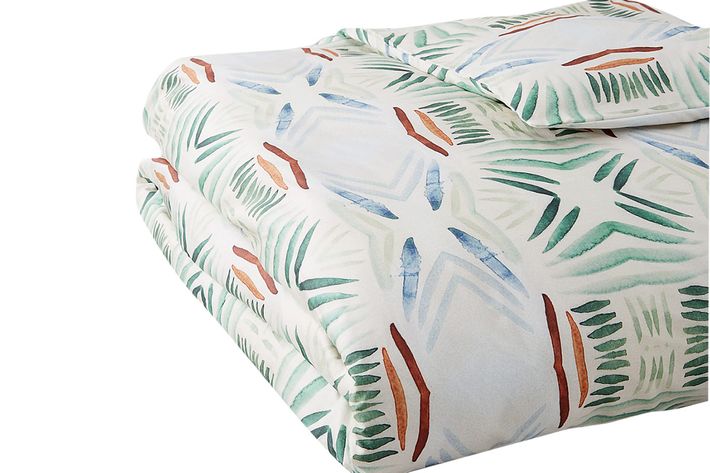 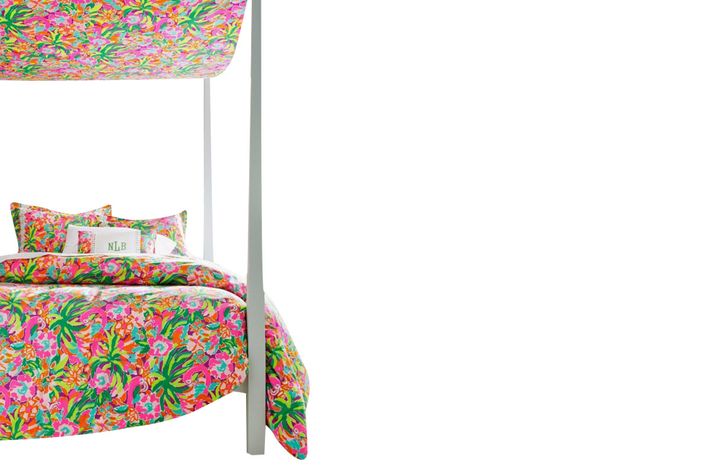 Lilly Pulitzer Sister Florals Duvet Cover
For those who missed the Target collaboration. 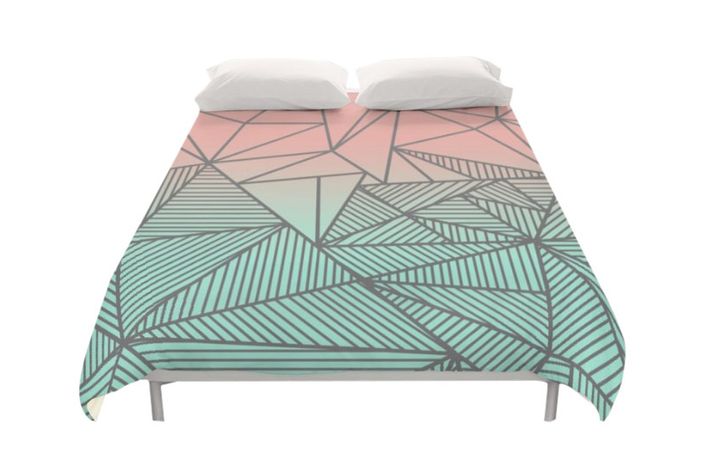 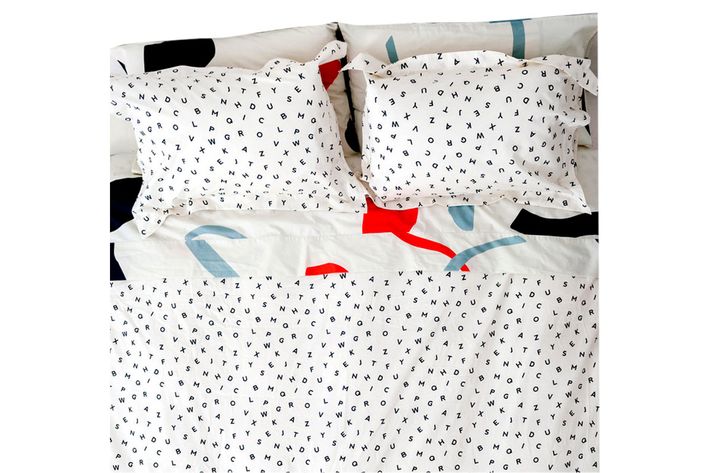 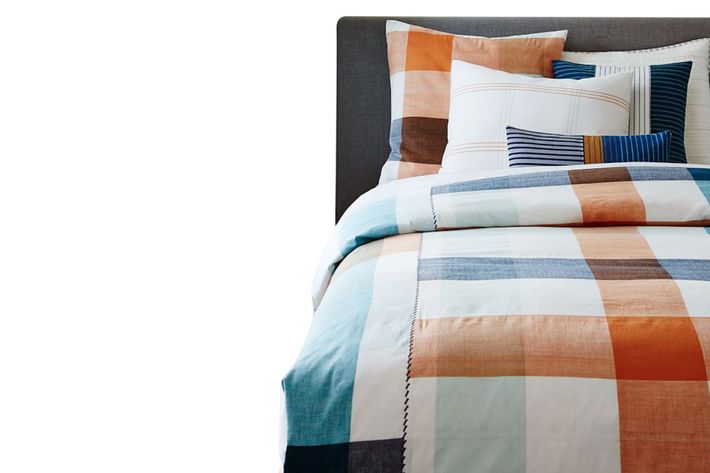 always shopping Yesterday at 6:10 p.m.
22 Affordable Sweaters That Look Expensive The best way to prepare for sweater season without spending a fortune.
By Brooke LaMantia and Andrew Nguyen
fashion Yesterday at 5:56 p.m.
Seeing Double at Gucci As a tribute to his mother, Alessandro Michele cast all twin models.
crime Yesterday at 4:31 p.m.
Ryan Grantham Has Been Sentenced to Life in Prison The Riverdale actor killed his mother in March 2020.
mfw spring 2023 Yesterday at 4:14 p.m.
The Best Street Style at Milan Fashion Week Chic looks from this fashionable city.
less work Yesterday at 3:50 p.m.
How About a 4-Day Workweek Already? The largest study to date shows that many employees who work a shorter week are actually more productive.
best in class Yesterday at 1:30 p.m.
The 15 Very Best Plush Mattress Toppers Think of a plush mattress topper like fluffy, sumptuous icing for your mattress cake.
By Latifah Miles
best in class Yesterday at 1:24 p.m.
15 of the Very Best Water Bottles Always be hydrating.
By Emma Wartzman
are u coming? Yesterday at 1:00 p.m.
Richie Akiva Is No Longer the King of Nightclubs, Okay? His post-pandemic move: a celebrity-packed … members-only club.
By Brock Colyar
review Yesterday at 12:28 p.m.
At Prada, Subtle Sex and Modern Minimalism Raf and Miuccia play with “gestures of error” in their cinematic show.
By Cathy Horyn
parties! Yesterday at 11:53 a.m.
Katie Holmes, Chloë Sevigny, and More of the Bestest Party Pics This Week  Chanel, Mejuri, and more celebrate.
lies Yesterday at 11:30 a.m.
Alex Jones Is Back in Court for Sandy Hook Lies A Texas jury already hit the Infowars host with nearly $50 million in damages.
fashion friend Yesterday at 10:30 a.m.
Hey, Fashion Friend: Are Ballet Flats Back? Technically, yes, but you don’t have to wear them.
how i get it done Yesterday at 10:00 a.m.
How Street-Style Photographer Christina Fragkou Gets It Done During Fashion Week “If my headphones are not in and the music is not pumping: I’m asleep or I’m crying.”
By Brooke LaMantia
extremely online Yesterday at 10:00 a.m.
I Can’t Shut Up About Brad Pitt’s Sculptures As if the man doesn’t have enough!
holiday gifts Yesterday at 10:00 a.m.
What to Gift the Gen-Zer in Your Life According to a member of this generation.
¡hola papi! Yesterday at 6:00 a.m.
‘How Can I Learn to Be More Present?’ When we accept that there are things beyond our control, it’s easier to live in the moment.
By J.P. Brammer
oh good Sept. 22, 2022
Johnny Depp Is Reportedly Dating His Trial Lawyer But not the one you think.
is this flirting? Sept. 22, 2022
Adam Levine Only Has Adam Levine to Blame Sumner Stroh may have accused him of cheating and sending deranged texts, but it’s not the “other woman” who’s the problem.
By Claire Lampen
review Sept. 22, 2022
A New Energy at Milan Fashion Week Diesel gives Gen Z what it wants and Kim Jones of Fendi shows a fresh look.
By Cathy Horyn
celebrity Sept. 22, 2022
What’s the Deal With Donda Academy? Everything we know about Ye’s mysterious Christian private school.
More Stories