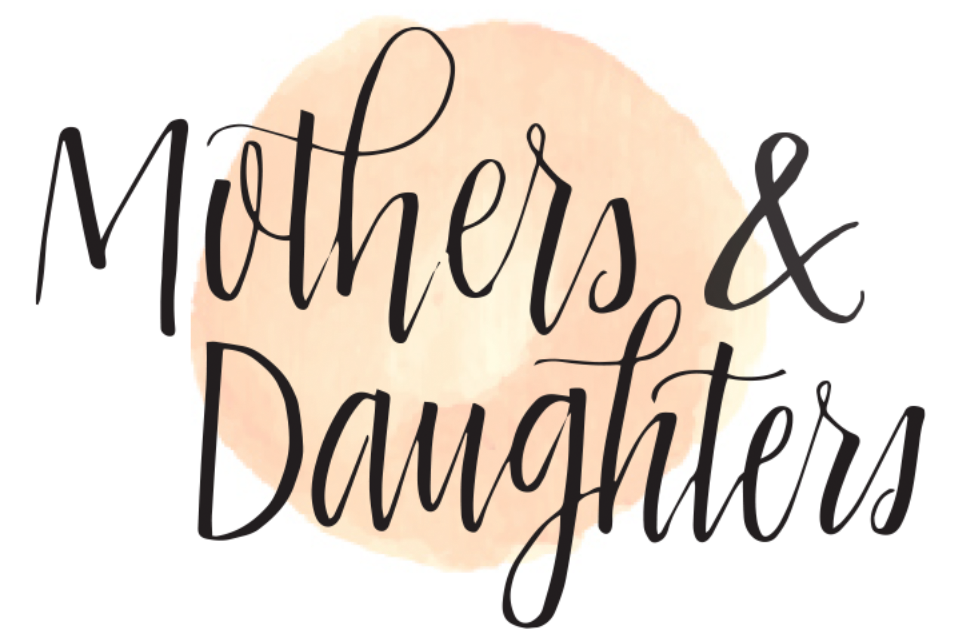 My mother worked. She stepped into a suit, fastened an ERA stickpin to the lapel, and carpooled downtown to the State Department in a wood-paneled station wagon.

Sometimes she left the country. There were postcards with stamps marked with lions and flowers and foreign kings that arrived long after she’d come home. She’d show us slides of her trips, pictures of her mixing powdered formula with village women, her face freckled and more open and relaxed than at home.

And sometimes on special occasions there were operator-assisted telephone calls, a tinny voice calling from so far away. Kenya, Sudan, Rhodesia, Haiti, Vietnam. These were some of the places my mother went for work.

This was the ‘70s, and, as hard as it is to believe, most of all the other mothers stayed home. Those mothers picked me up and took me to soccer or ballet. I ate other mothers’ oranges, cut into smiles. When I went to my friends’ homes I coveted their cooling pies and slow-cooked roasts. I felt humiliated.

Years later, when I came home from college as hirsute as I could be in human form, woman symbols dangling from my ears (I spelled woman with a y then, too), I chastised my mother for working. You call yourself a feminist, she said, I needed a job, but I, nursing primal wounds, was sure I’d suffered from true neglect. We divorce the way we feel from the way we think all the time. I believed in her working, but I didn’t want to have waited for her to come home.

My mother helped heave open the door for all women. But now I have to walk through that opened door. My work is different. Before I began my protracted road to motherhood, I sat in my kitchen, working in my pajamas. Surely looking out that window at beautiful Brooklyn, before it became Disneyland, was bliss. But it wasn’t bliss. My life hadn’t started then. Not even my work had really begun.

When my son, who is adopted, finally arrived, I had to do a dance all artists who are parents the world over understand. How much work is enough work? How much is too much? As a writer, you have to fight for the time or it’s lost forever. That was a heavy negotiation in the first few years of my son’s life because above all I wanted to be present. But not everything is a choice.

And there is a third component that is so often missed from the ongoing dialogue about motherhood and writing, and that is making money. Art and commerce are not happy bedfellows, and as my husband is an artist, too, I have often had to supplement my income. The precise formula of presence and absence is complicated by a third aspect of the equation: the job.

I have settled into a pleasant mix of teaching and writing, but this past year — the year my son started nursery school — I was lucky enough to procure a yearlong coveted teaching position. Full time. Out of state. Which means: Every Monday morning I leave before it’s light, and I come back long past bedtime the following night. This means: I do not drop my son off and pick him up at school. I do not cook for him or make his lunches. I do not read to him or play with him or take him to gym class or buy him those stupid plastic things in gumball machines that he wants more than anything in the world when we pass by them.

It also means I cram everything else in the shortened week when I return, including organizing our lives, shopping for our lives, and being creative and fun and, well, awake. There are writing deadlines, too. Forget the art of it: If I don’t work, I won’t get paid, and I won’t be in the world as a writer, and I’ll just disappear, glassy-eyed, into a line of children and their nannies waiting for a swing in a grassless Brooklyn park.

I will not bore you here with how delicious my son is, but that is a powerful part of this triangle. What am I missing, aside from curriculum night and student-teacher conferences? And worse, what is he feeling when he wakes up in the night and I’m not there? It is not lost on me how close I became to not being able to be a mother at all.

My mother and her colleagues opened the door, and now here I stand in its threshold. I can’t walk through it, and I can’t step back. I can’t get on a plane and send postcards and call from the other side of the world, and I can’t make DIY cat puppets and harvest my own chia seeds either. The truth is I’m exhausted. From trying to live up to all the things I promised myself I’d be.

But then this: drop-off, off with the little coat (his bearskin, he calls it), the gloves, the soft bear hat. Deposit the lunch bag printed with robots. The big hug and kiss, the usual promises, the stealing away unnoticed. And then I hear him, his high sweet voice. My mommy’s a writer, he says to his teacher. She writes books. He sounds so proud.

I slip outside quickly, lean against the school where so many of my hopes are now pinned. I’ve forgotten that one part: You want to be someone for your kids. I want to be the person I wanted to be. On the best days I am almost that person. And now I see my mother, leaning into the mirror, straightening her ERA pin, applying lipstick in that way of hers. Is she looking for her mother in her own reflection?

I peer in to the school and I can see my son moving from the glitter play dough to the MagnaTiles in the classroom, gesturing wildly. He is so easy in his skin now.

And who, then, would I have become?

i have questions 8:59 p.m.
We Need to Talk About David Harbour and Lily Allen’s Bathroom Why is there carpeting around the bathtub?
oh no 5:59 p.m.
Is This the End of Bed Bath & Beyond? The retailer is closing 87 locations and could be headed toward bankruptcy.
in her shoes podcast 3:43 p.m.
In a World Dominated by Filters, Paulina Porizkova Is Embracing Her Age  On this week’s episode of the Cut’s In Her Shoes podcast, the former supermodel talks aging, betrayal, and her career.
By the Cut
society pages 3:29 p.m.
The Whitney Art Party Gets Horn-y Go inside the museum’s astrology-themed event with Ashley Graham and Tracy Anderson.
healthcare 3:25 p.m.
Florida Wants to Force Student Athletes to Share Their Menstrual History The move raises concerns about potential legal repercussions for students suspected of having abortions.
obsessive tester 2:31 p.m.
30 Makeup Brushes Every Part of Your Face Will Enjoy Soft brushes at every price point.
academy awards 1:39 p.m.
Unpacking Andrea Riseborough’s Controversial Oscar Nomination Why are people so worked up about the actor’s grassroots campaign?
your next move 12:52 p.m.
‘I Hate My Cushy Job. Should I Suck It Up or Just Quit?’ The answer is right there in the question.
q&a 12:34 p.m.
Bethann Hardison Looks Back on Her Life With a New Documentary The activist and model spoke to the Cut about premiering Invisible Beauty at Sundance and why she refuses to use the term “Black excellence.”
finally 12:09 p.m.
Do I Feel Sad for Tom Brady Now? Having lost everything to football, the quarterback is finally retiring for real.
health and wellness 12:07 p.m.
Naomi Watts Wants You to Talk About Lube “What kind of Dry January have you had … Dry AF … am I right?”
marketing? 12:03 p.m.
Lingerie Ad Compares Bra to … Ryan Reynolds? Harper Wilde has pulled a truly bizarre endorsement (?) of their product.
spring fashion 12:00 p.m.
Everyone’s Dissolving Their Pillowy Filler Faces The filler era has ended. Now, everyone’s scooping out their face.
By Sangeeta Singh-Kurtz
why is your skin so good 11:47 a.m.
How This YouTube Beauty Executive Gets Her Skin So Good Chanel Tyler isn’t dubbed “the glow expert” for no reason.
beyonce 9:51 a.m.
Hope You’ve Been Saving for Beyoncé Tickets The Renaissance tour dates are finally here.
love and war 9:01 a.m.
What ‘Feminist Tinder’ Promised Bumble set out to make dating better for women. Did it deliver?
By Sangeeta Singh-Kurtz
ask a beauty editor 8:00 a.m.
‘I Love That Lipgloss Is Back, But Are There Any That Actually Last? ’ These are the longest-lasting glosses, according to experts. Follow their application tips if you want better wear.
spring fashion 8:00 a.m.
The Cool Tang of Ice Spice Visiting with New York’s princess of rap.
By Danya Issawi
celebrity Yesterday at 6:15 p.m.
Ashton Kutcher Finally Addressed Danny Masterson’s Rape Trial He hopes his That ’70s Show co-star is “found innocent of the charges brought against him.”
rust Yesterday at 4:00 p.m.
Everything We Know About the Rust Shooting Alec Baldwin and prop armorer Hannah Gutierrez-Reed have been charged with involuntary manslaughter.
More Stories