June’s installment of the Cut book club includes two books about serial killers (perfect for the beach!), plus Chrissy Teigen’s cookbook and cartoonist Lisa Hanawalt’s new collection. Scroll down for the best books we’re reading this month, and if you have other recommendations, let us know in the comments. 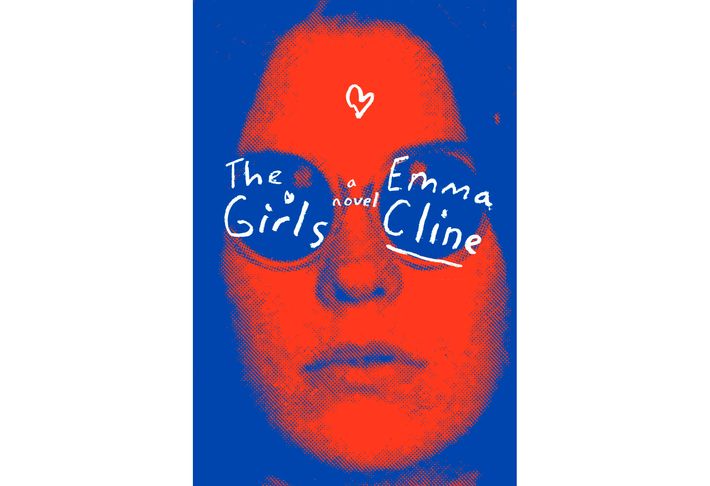 1. The Girls by Emma Cline
The Girls follows the story of Evie Boyd, a teen growing up in Northern California in the 1960s who becomes part of a murderous cult. Though the book is loosely based on the story of the Manson Family, it takes creative liberties in all the right places: specifically, when Cline delves into the emotional trauma and drama of being a young woman. Perfect for the beach. —Jessica Roy, news editor 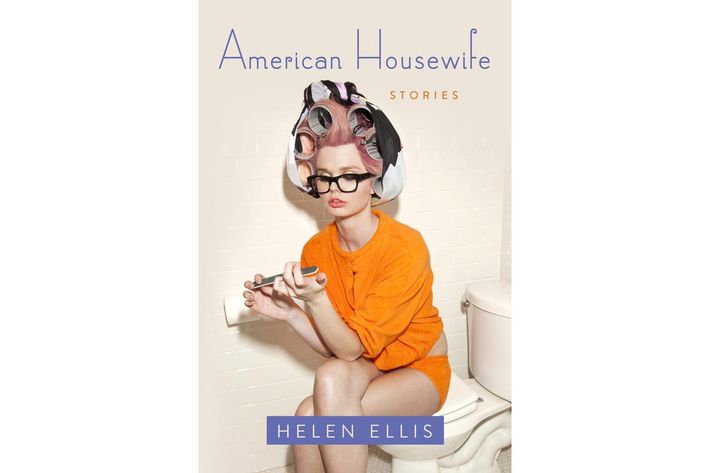 2. American Housewife: Stories by Helen Ellis
You don’t have to know Helen Ellis’s backstory to appreciate her exquisitely weird little short stories, but it helps: She’s a self-described Upper East Side “housewife” with a viral Twitter account, @WhatIDoAllDay, that documents the life of leisure. She’s also a nationally acclaimed card sharp. Her stories are funny, dark, and surreal, like George Saunders by way of Park Avenue. The one about the book club legit gave me nightmares. —Izzy Grinspan, senior editor 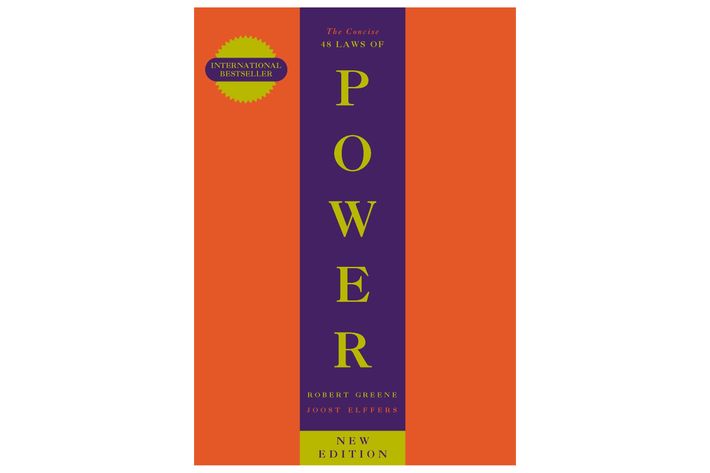 3. The 48 Laws of Power by Robert Greene and Joost Elffers
I bought this book in the hope that one day I, too, can run shit. Also, my friend told me that Charlamagne Tha God is constantly quoting from it, so I know I’m in good company. It’s a long read, and I’m not entirely finished, but so far I’ve learned handy bits of information, like trust no one, be deceitful, and make sure folks stay perpetually dependent on me. Sure, I may lose some friends on my climb to power, but you know what they say: It’s lonely at the top. —Ashley Weatherford, associate beauty editor

4. Primates of Park Avenue by Wednesday Martin
Wednesday Martin recently told us all about a sex party coming to the Hamptons this summer. I will not be at that party, but I will be in Manhattan, so I’m finally reading her memoir about living among elite moms on the Upper East Side. —Catie L’Heureux, assistant editor 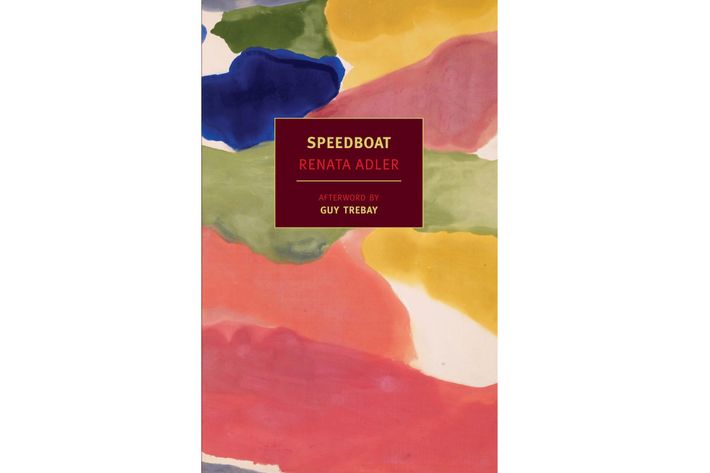 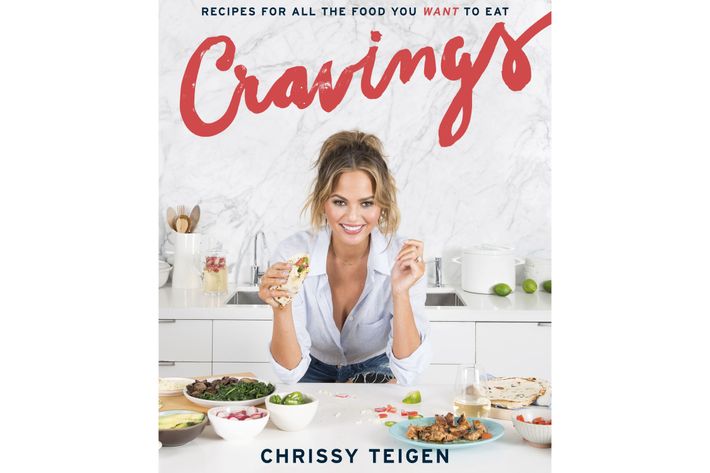 6. Cravings: Recipes for All the Food You Want to Eat by Chrissy Teigen
One day I hope to have learned all the basic skills I need to be a complete, functional human. The first step is learning to feed myself by cooking. And if anyone could teach my hopeless self to cook, it would have to be Chrissy Teigen. I know you’re supposed to learn by doing, but for now I’m learning by reading this cookbook: Each recipe contains a little funny introduction from Teigen, which I think qualifies it as being “readable” despite being a cookbook with a lot of pictures. All I’ve put into practice so far is the guacamole. Teigen’s recipe calls for twice the ingredients I’ve ever seen in a guacamole recipe (including garlic, cumin, and cheese), but it was delicious. And I didn’t even mess it up. —Kathleen Hou, senior beauty editor 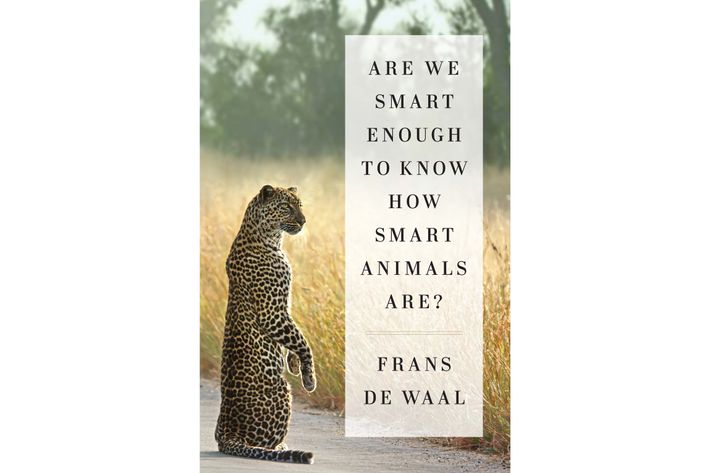 7. Are We Smart Enough to Know How Smart Animals Are? by Frans de Waal
Animals are probably the only things that I earnestly like, and I’ve been going through a serious animal-behavior phase since reading Carl Safina’s wonderful Beyond Words: What Animals Think and Feel. One thing I’ve learned is that all of the books in this genre have incredibly corny titles but contain really valuable information. —Gabriella Paiella, staff writer 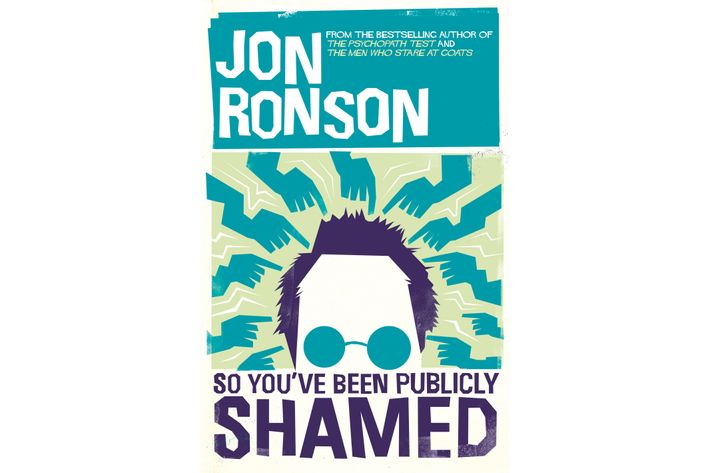 8. So You’ve Been Publicly Shamed by Jon Ronson
As a Woman on the Internet, I’m pretty constantly privy to public shaming, in big or small ways. This engaging book examines the role shame plays in our society. —Sarah Spellings, editorial assistant 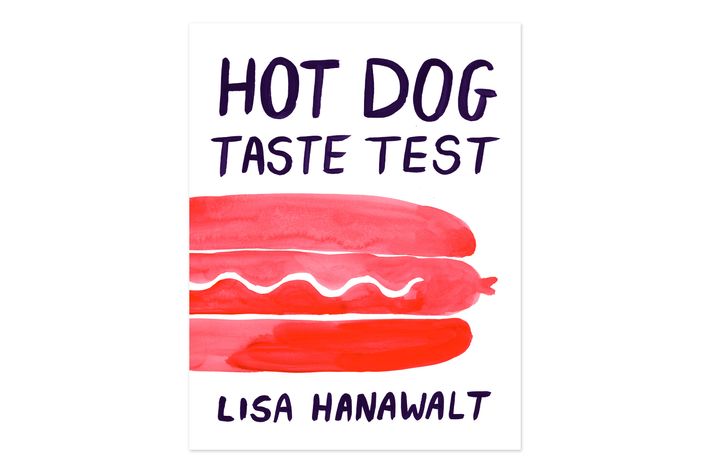 9. Hot Dog Taste Test by Lisa Hanawalt
Lisa Hanawalt is the genius illustrator and cartoonist on the Netflix show that everyone is sleeping on, BoJack Horseman. Her new book is a collection of musings on pretentious foodie culture, body issues, horses, art, and pooping. She is the funniest person on Earth, and this book is more than a delight. Recommended for people who love to laugh. —Dayna Evans, writer 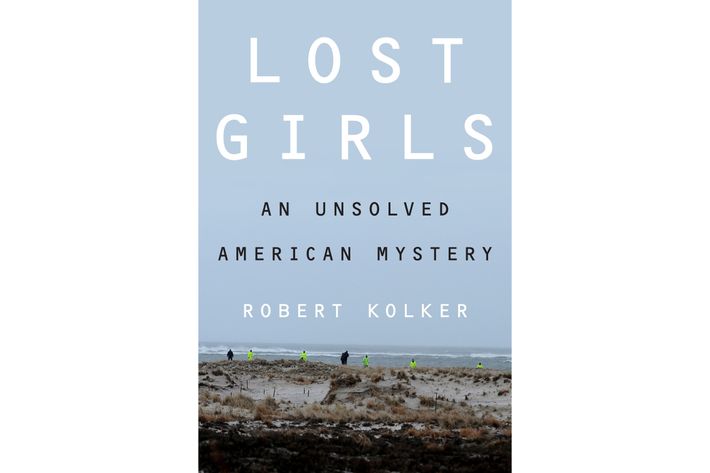 10. Lost Girls by Robert Kolker
In this nonfiction masterpiece, former New York writer Robert Kolker tells the story of five young women, all sex workers, presumed to have been targeted by the same serial killer in Long Island between 2007 and 2010. We never learn who committed the murders (the cases remain unsolved), but Lost Girls is no simple whodunnit; rather, it’s a sprawling, powerful indictment of how society failed Shannan, Amber, Melissa, Maureen, and Megan, both in life and after their deaths. By telling their stories with nuance and compassion, Kolker makes sure they aren’t erased. —Anna Silman, culture writer