At this point, you’ve got a great one-piece, something to wear over it, and a straw bag to match. (Plus, an AquaVault outdoor safe.) Now you just need something to lie on while half-reading a suntan-lotion-dampened copy of Us Weekly. Below, a guide to the best of what’s out there in beach-towel land. 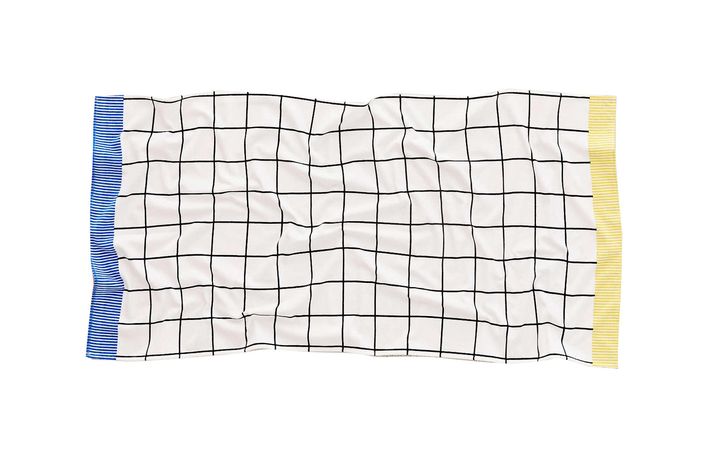 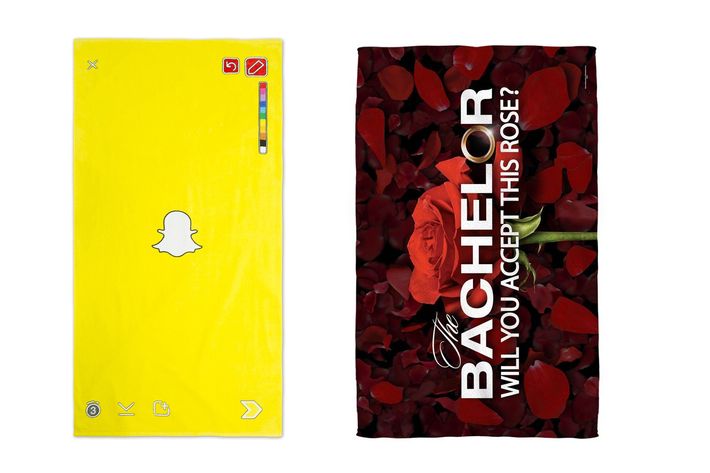 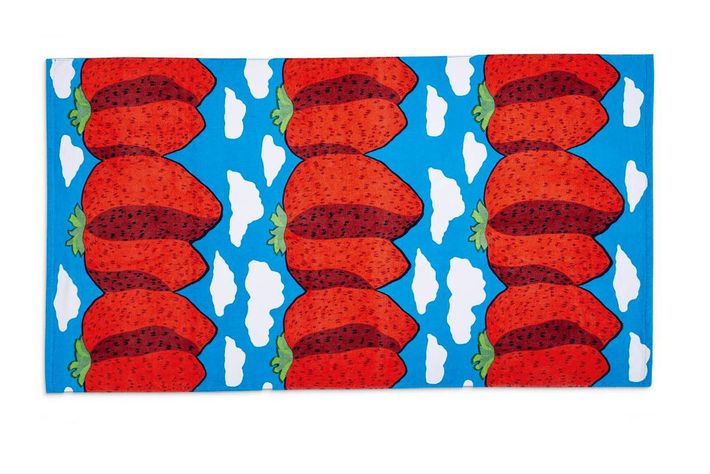 By some kind of miracle, there are a few of these left in the jolly Mansikkavuoret pattern.
$18 at Target 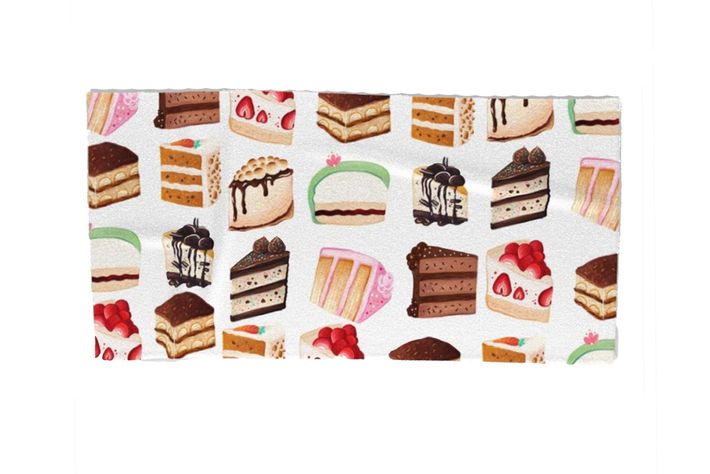 Have your cake and lie on it while trying to scroll through Instagram despite the glare of the sun, too.
$38 at Society6 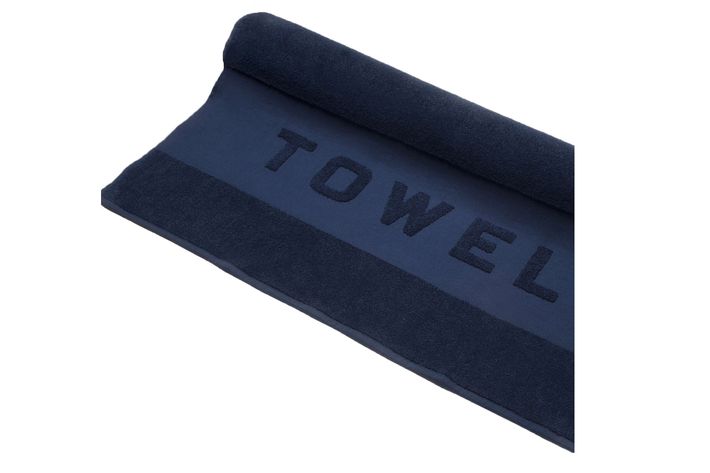 The Towel From Everlane
Straightforward.
$40 at Everlane 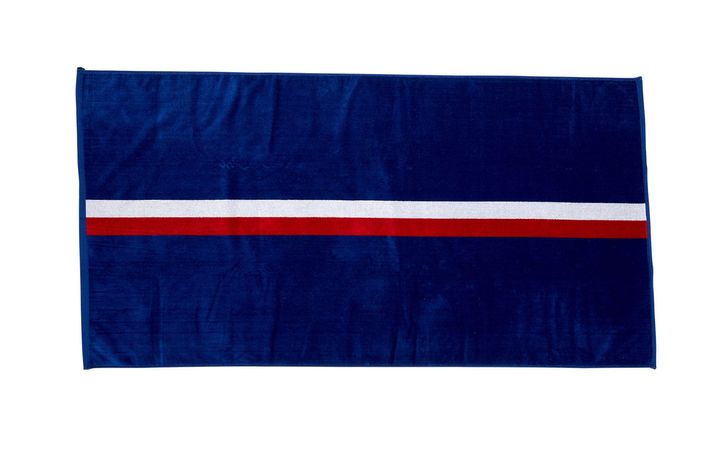 Clare V-Striped Towel
Match your towel to your going-out clutch.
$39 at One Kings Lane 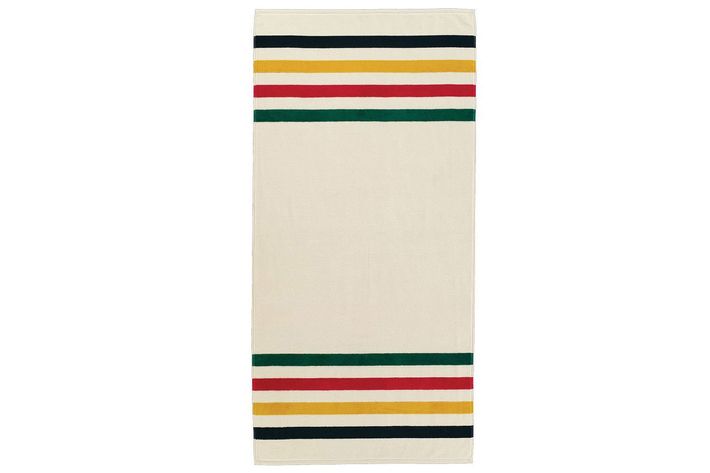 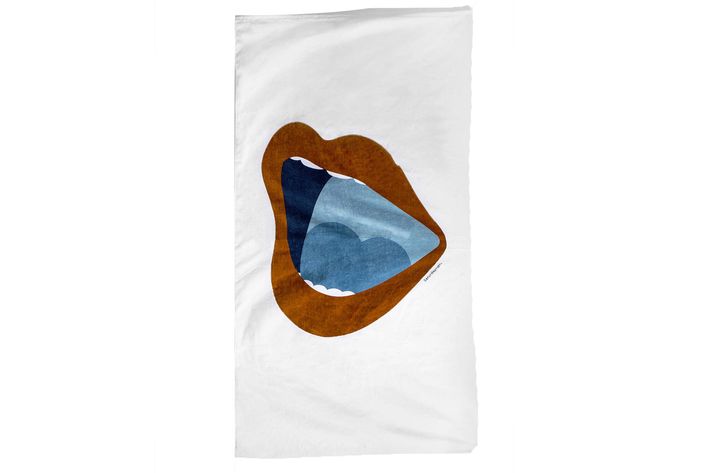 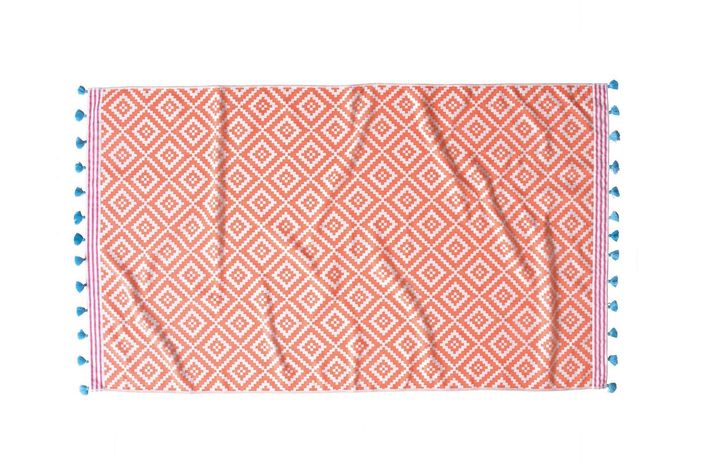 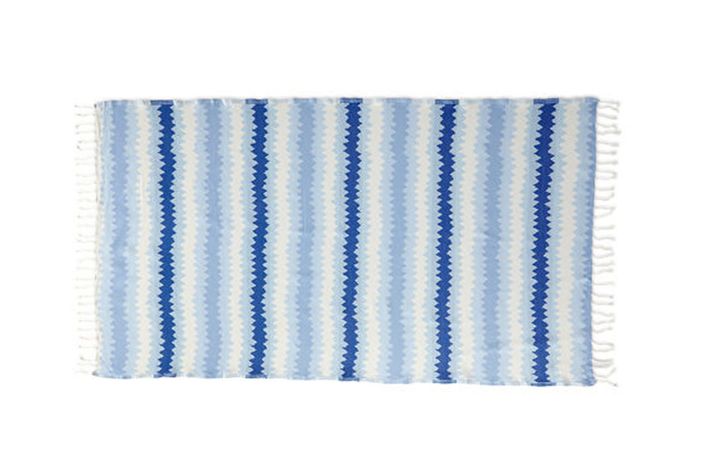 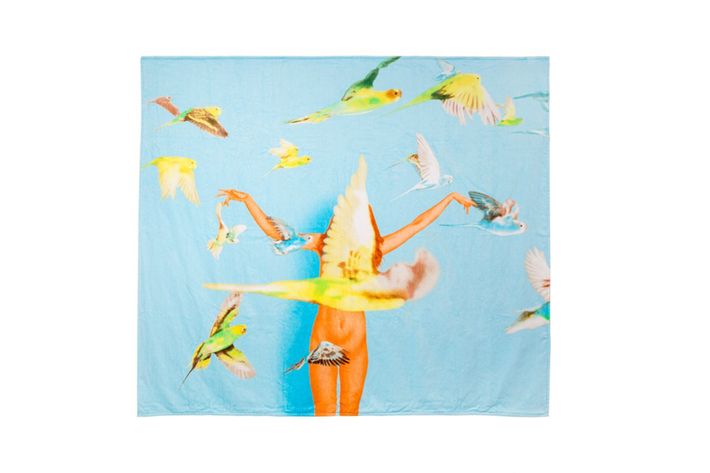 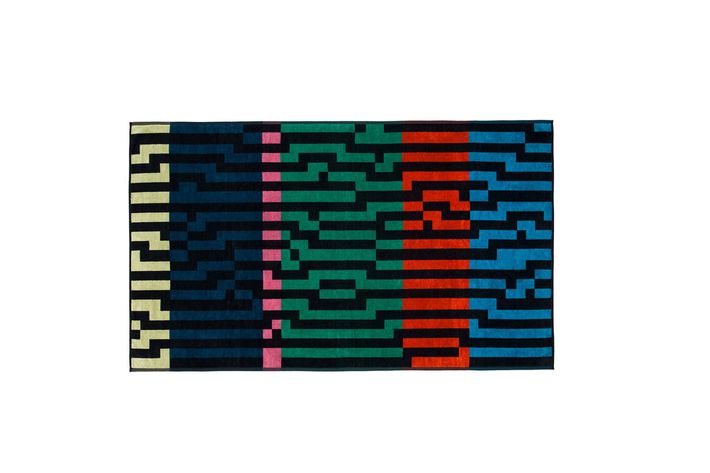 Zuzunaga Beach Towel
Velour on one side, terry on the other, from Barcelona designer Cristian Zuzunaga.
$120 at A+R 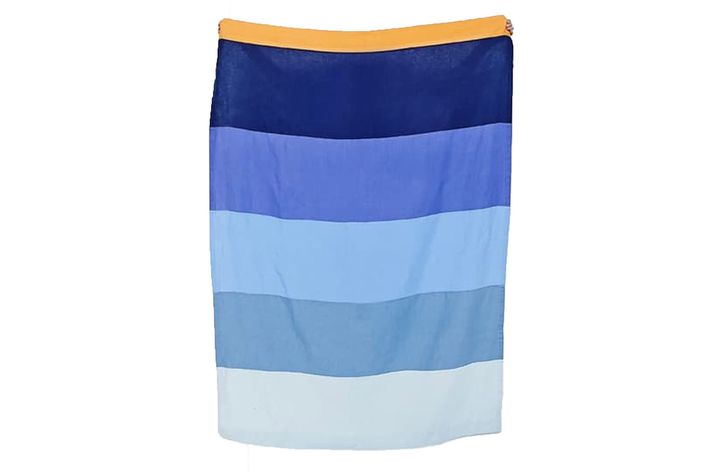 Fredericks and Mae Linen Towel
Made from 100 percent Irish linen in collaboration with Todd Heim Projects. Also doubles as a wall hanging.
$300 at Spring 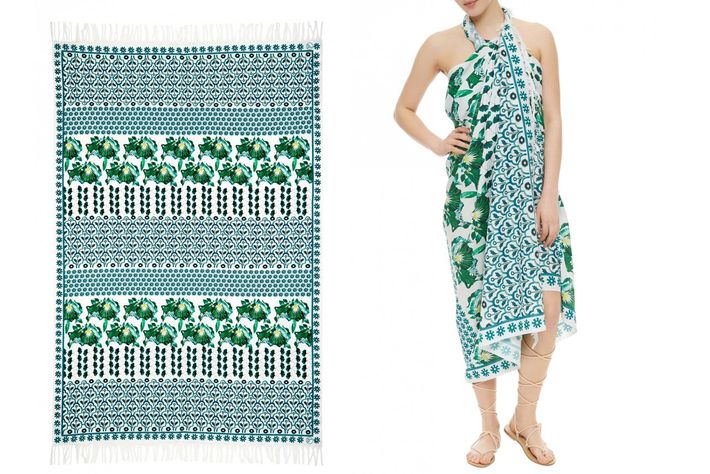 Temperley London Florrie Print Beach Towel
For $405, this towel better do your taxes for you. (It doesn’t, but as pictured above, it can easily be transformed into a nice cover-up. And it originally cost $575.)
$405 at Orchard Mile

The Best Beach Towels for Every Budget