So your passive-aggressive hints worked and he bought you something really nice for Mother’s Day — meaning you’re now obligated to return the favor. Or maybe you’re doubling down on the “subtle” nudges by splurging on an extravagant gift. Either way, you’re in the market to go big on a Father’s Day present for your significant other. 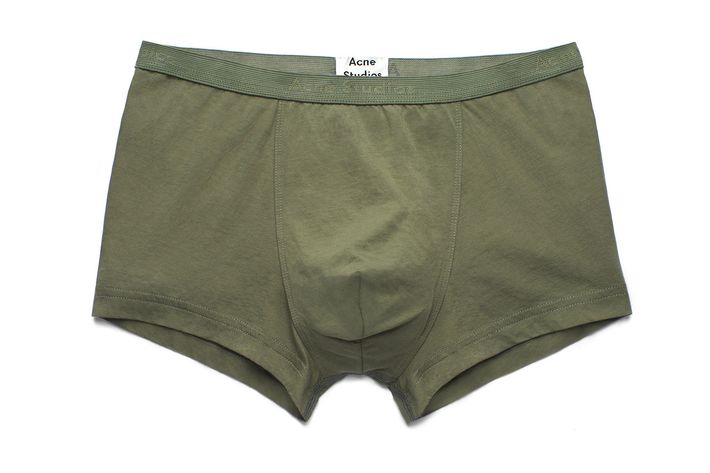 Because no one ever finds ratty underwear appealing, do him a favor and get him a pair of simple yet well-fitting boxer briefs. 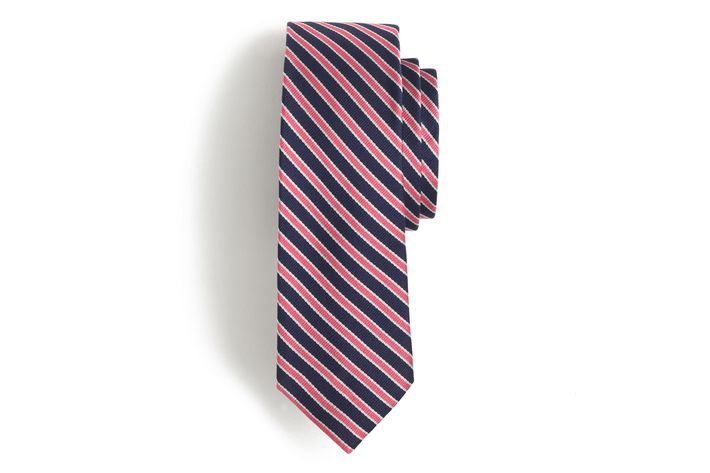 Yes, ties are cliché, but also a necessary evil when it comes to working in corporate America. 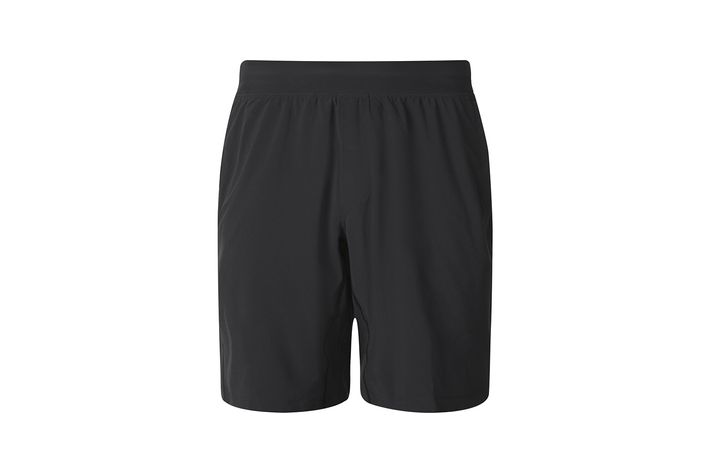 The biggest men’s demographic in organized races happens to be young dads. If he’s one of the many who suddenly decide that running is his “new thing,” he’ll want these comfy, functional shorts. 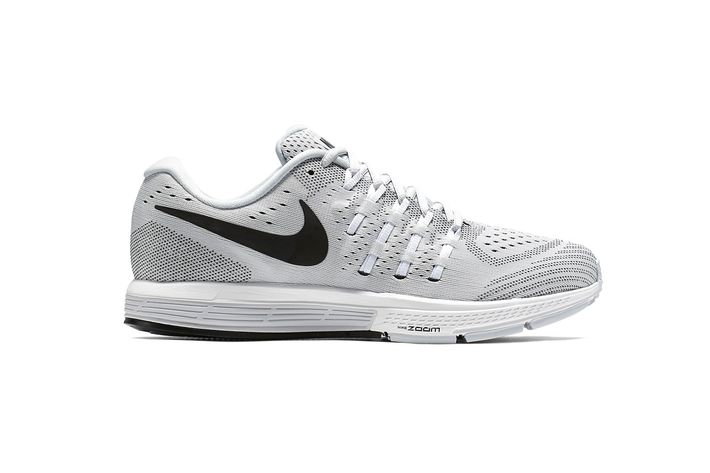 And to go with the shorts, cool running sneakers. They also happen to come in handy if he’d rather fake athletic prowess. 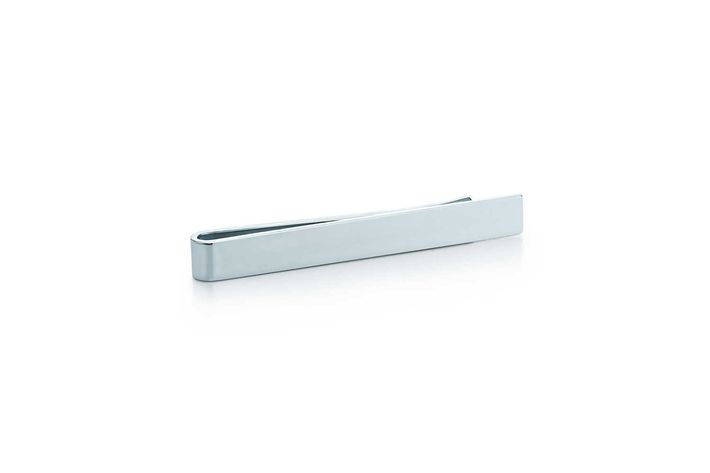 Subtle details make the biggest difference when it comes to work dressing. Note that it pairs nicely with the above J.Crew tie. 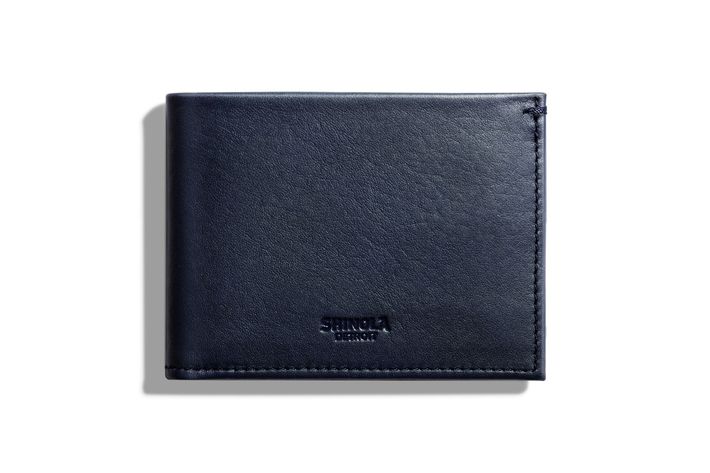 When was the last time he replaced his giant, overstuffed wallet? If you have no clue, it’s time for a new one. This sleek navy one says he has great, non-flashy taste. 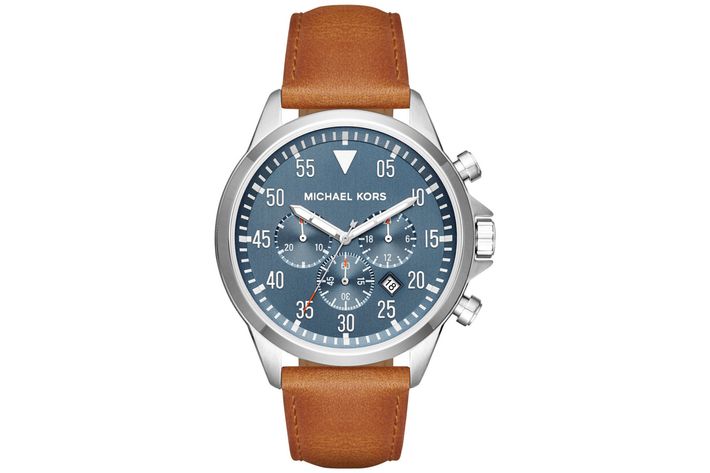 Fact: Men and jewelry don’t really mix beyond the classic wedding band, which is why a good watch goes a long way in terms of accessorizing. Make it this rich brown-and-blue style — it looks good both with a suit and with jeans and T-shirt. 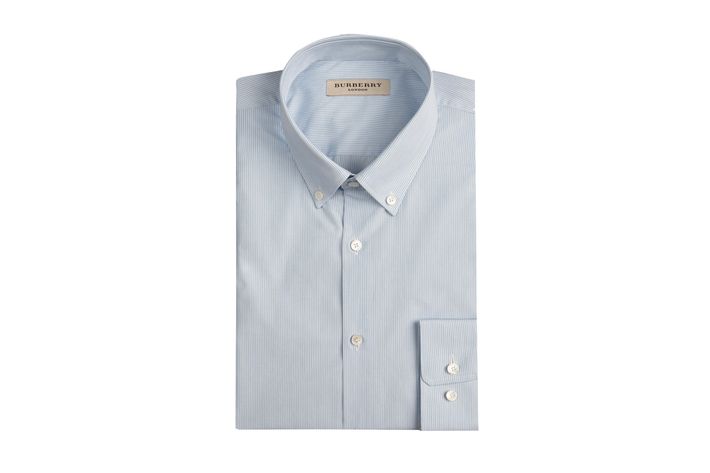 Just like women, men, too, can never have enough good basics, so a well-tailored dress shirt will be a staple in his closet for years to come. 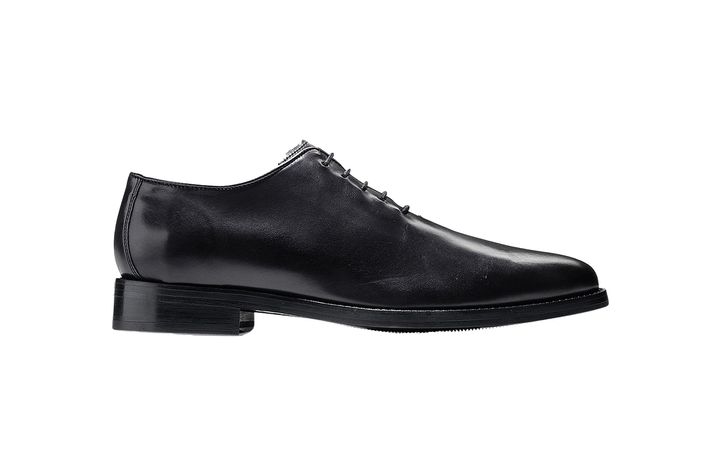 How many pairs of shoes does he own? If you can count the answer on one hand, add these to his rotation. With their slim toes, these classic black dress shoes will match every suit he owns. 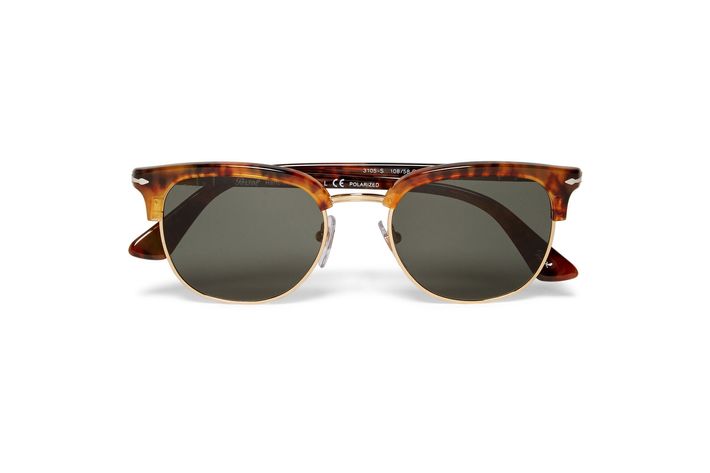 Since it’s that time of year when everyone suddenly looks hotter because they have their sunglasses on all the time, might as well make sure he has cool, vintage-inspired ones to wear. 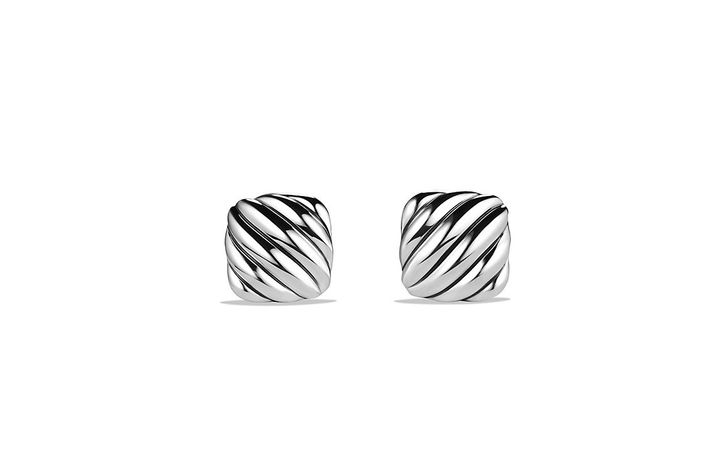 Cuff links run the gamut from overly simple to super gimmicky. These cabled David Yurman versions have enough detail to make them special without having to resort to corny shapes. 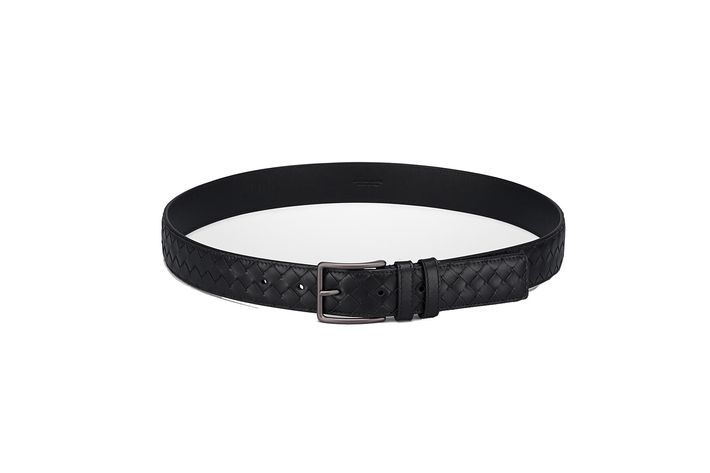 Barring extreme weight gain or loss, splurging on a nice belt is another smart bet. It’s a nice way to finish off a good suit. 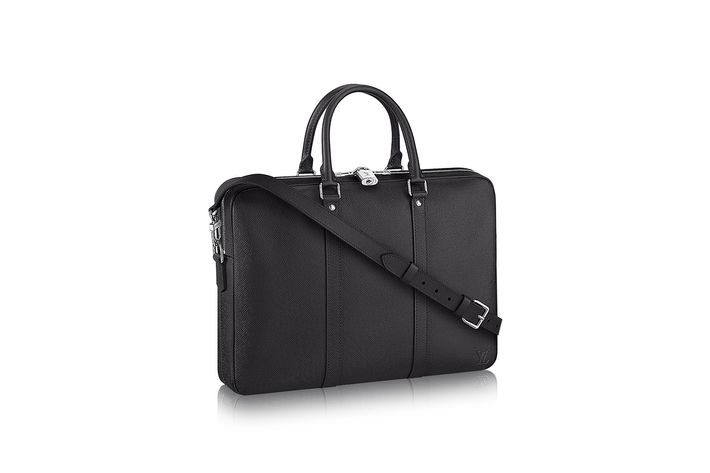 So you want to go big this year and get him something fancy. There’s nothing better than a sharp bag that he can use for work every day.

13 Over-the-Top Gifts for Your Baby Daddy