Writer Michael Gross has covered socialites, celebrities, and fashionable elites for over 30 years, capturing hidden New York phenomenons like nanny love affairs, beautiful young Russian women with hidden agendas, and modeling controversies. He became New York’s contributing fashion editor in 1988 and went on to write a gossip column for the New York Daily News, among other publications. Now he’s revealing even more secrets to the general public, laying bare friendships, breakups, rivalries, and liaisons among fashion photographers over the past six decades.

Interweaving anecdotes, interviews, and images by renowned photographers like Helmut Newton, Irving Penn, and Corinne Day, his book Focus: The Secret, Sexy, Sometimes Sordid World of Fashion Photographers (out July 5 from Atria Books) delves into the stories behind their cameras, exposing both their unparalleled talents and private affairs.

Click ahead to see Janice Dickinson with friends at Carnegie Hall,  supermodel Simone D’Aillencourt coyly smizing at photographer Melvin Sokolsky, and David Bailey with Terence Donovan on a snowy day. 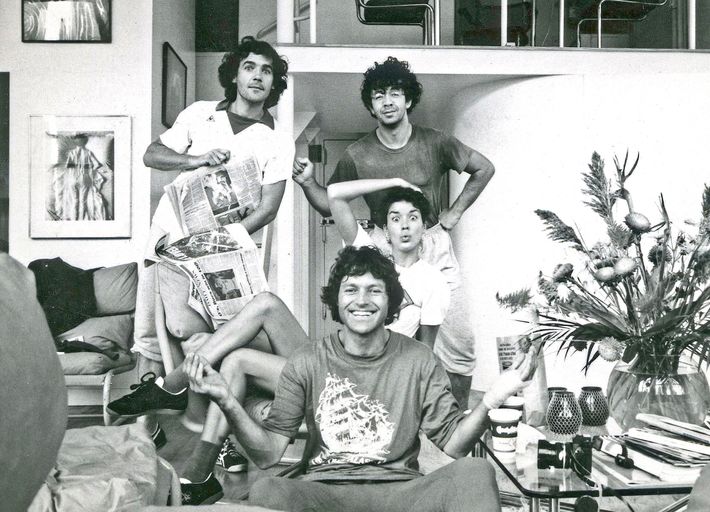 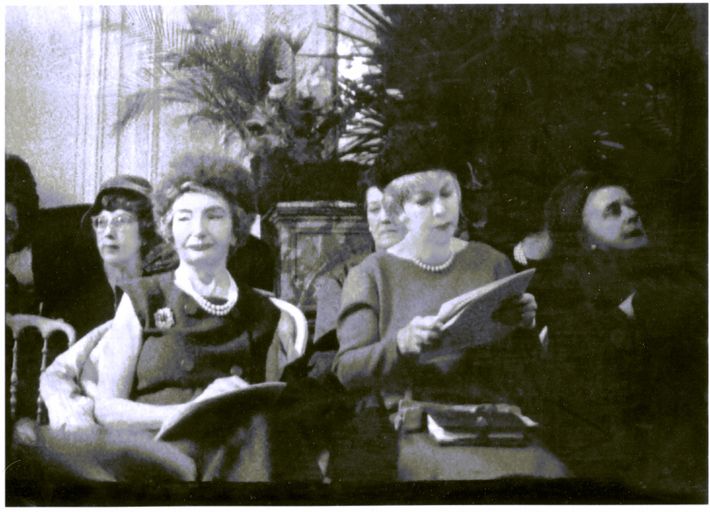 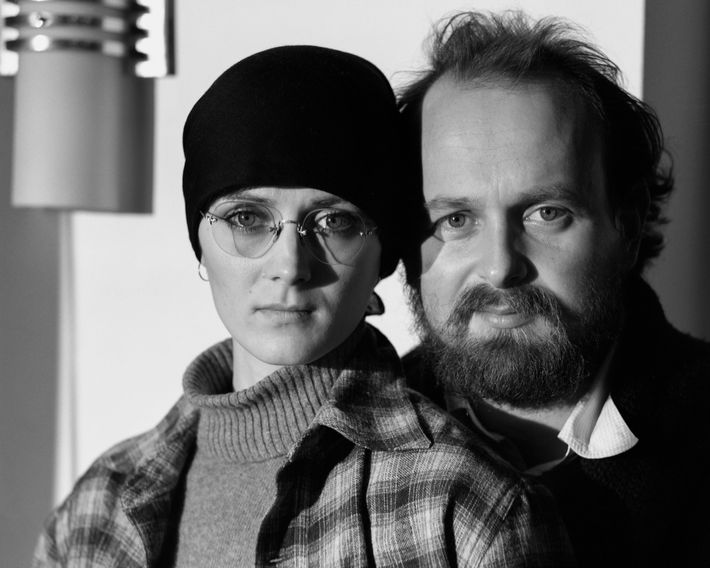 David Bailey and Terence Donovan on the roof of Jerry Schatzberg’s New York studio in 1964. 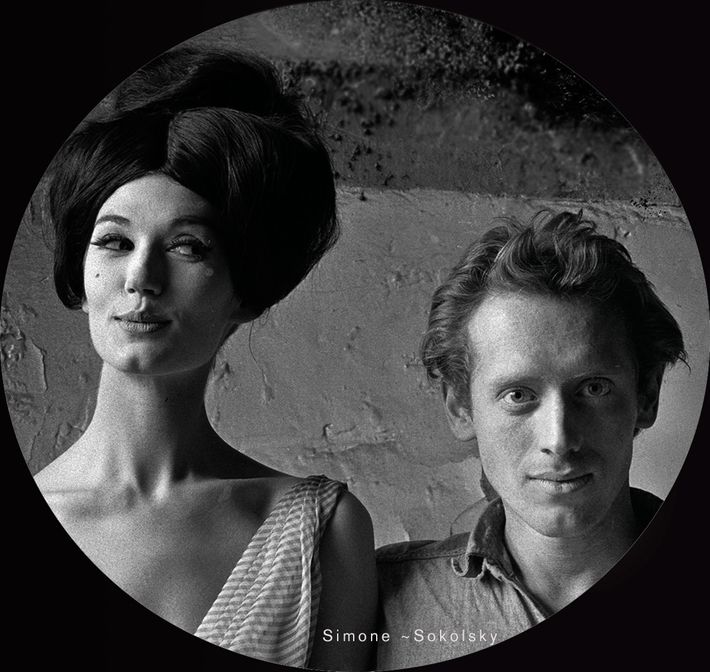 yikes 7:26 p.m.
Ashton Kutcher and Reese Witherspoon’s Awkwardness Kinda Makes Sense Even Mila Kunis noticed something off between these rom-com stars.
copenhagen fashion week 7:04 p.m.
Copenhagen Fashion Week Is a Style Scene to Watch Scandinavian style and its purveyors might be on to something!
action item 3:25 p.m.
How to Help the People of Turkey and Syria Two powerful earthquakes have killed more than 2,600 people.
power 2:00 p.m.
What to Know About the Protests in Iran Since Mahsa Amini’s death, Iranian forces have killed more than 500 protesters, including women and children.
is this flirting? 12:58 p.m.
Divorced Dad Experiments With Thirst Traps A newly retired Tom Brady is posting mirror selfies.
brooding 12:00 p.m.
What If You Just Didn’t Clean That Up? Our ideas about cleanliness are stuck in the mid-20th century. Today, women can afford to care less.
By Kathryn Jezer-Morton
:( 11:21 a.m.
Ben Affleck Plumbs New Depths of Existential Despair Not everyone had a nice time at the Grammys, but at least one man was honest about it.
hairy situations 11:00 a.m.
15 Ways to Convince Your Hair to Grow Faster and Longer It’s not just a waiting game.
By Erica Smith
grammys 2023 9:47 a.m.
Fans Are Still Processing That Beyoncé Snub Are Grammy voters okay?
rich people stuff 8:00 a.m.
The Fleishman Effect In a city of Rachels and Libbys, the FX show has some New York moms worried they’re the ones in trouble.
By Caitlin Moscatello
appointment viewing 8:00 a.m.
The Last of Us Is the Apocalyptic Tearjerker You Won’t Want to Miss Yes, that zombie-apocalypse show The Last Of Us is actually worth the hype.
how i get it done 7:00 a.m.
Misty Copeland Is Back in the Studio And preparing for her return to the stage since becoming a mother and authoring a memoir. Here, she shares how she gets it all done.
grammys 2023 Yesterday at 10:35 p.m.
The Best, Wackiest, and Most Tin Man–Like Looks From the Grammys Red Carpet No, Beyoncé did not walk the carpet, but Cardi B, Harry Styles, Lizzo, and Taylor Swift arrived in their sparkliest outfits.
grammys 2023 Yesterday at 10:20 p.m.
The 9 Grammys Beauty Looks We Are Re-creating ASAP Want inspiration for your GRWM? Doja Cat absolutely wins in the winged-eyeliner category.
grammys 2023 Yesterday at 8:55 p.m.
The Highlights and Disappointments of the 2023 Grammys From waiting for Beyoncé to Kim Petras’s historic win.
sex diaries Yesterday at 8:00 p.m.
The Tokyo Woman Flying to Milan for a Former Co-worker This week’s sex diary.
grammys 2023 Yesterday at 5:11 p.m.
Every Look From the 2023 Grammys Beyoncé, Taylor Swift, Harry Styles, Lizzo, Bad Bunny, Adele, Doja Cat, Jack Harlow, Mary J. Blige, Sam Smith, and more.
By Brooke LaMantia
astrology Yesterday at 8:30 a.m.
Madame Clairevoyant: Horoscopes for the Week of February 6 A full moon in Leo brings long-simmering feelings to the surface.
By Claire Comstock-Gay
grammys 2023 Yesterday at 12:05 a.m.
Beyoncé Just Broke a Grammys Record The night ended with an upset, but she still holds more awards than any other artist.
back in the press Feb. 4, 2023
13 Takeaways From Armie Hammer’s First Interview Since His Scandal He admitted to being emotionally abusive to his accusers, but claimed that all his sexual encounters were consensual.
More Stories