Yes, Hillary Clinton’s historic acceptance of the Democratic nomination was exciting and all, but, guys, there were also balloons. And after Hillary Clinton made her triumphant speech, Bill joined her onstage, and they waited for the balloons to drop. As the latex orbs drifted gently from the sky, Bill and Hillary looked up, ecstasy on their faces and joy in their hearts. 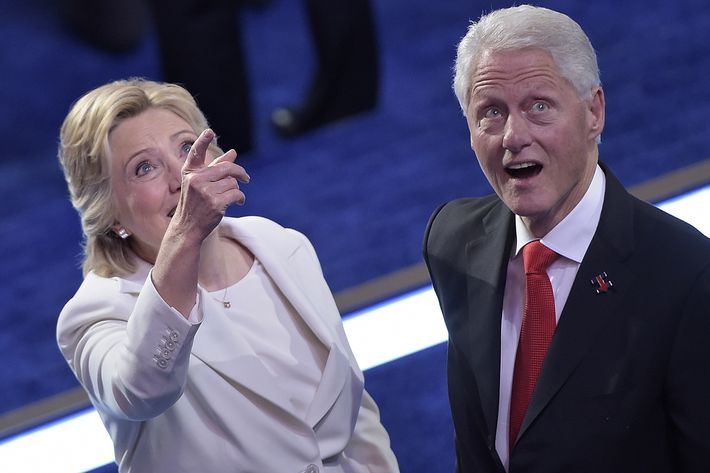 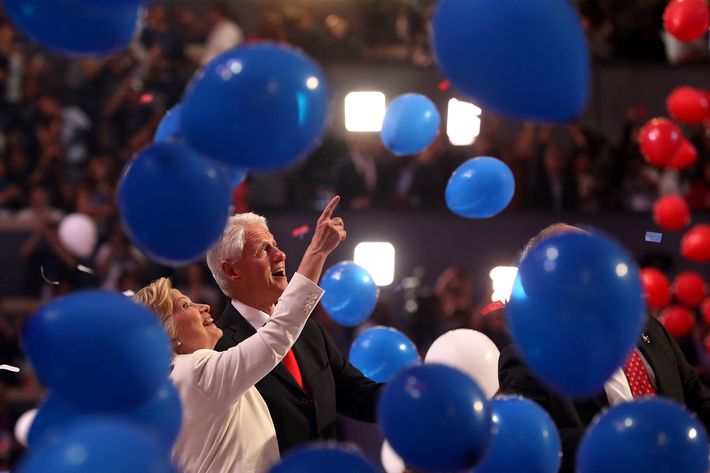 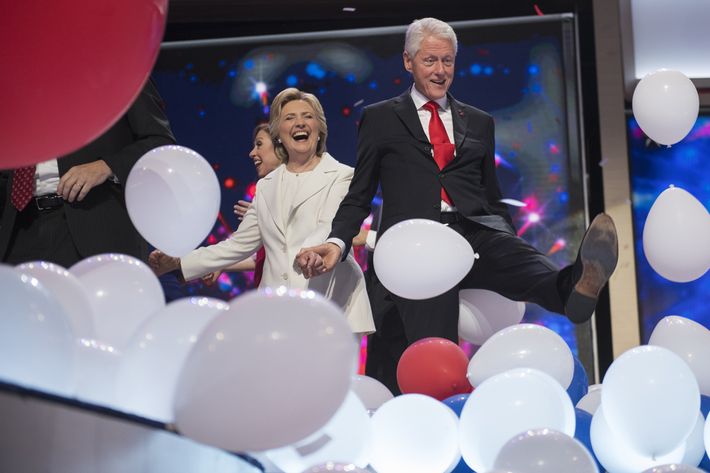 They had much more fun than Tim Kaine. 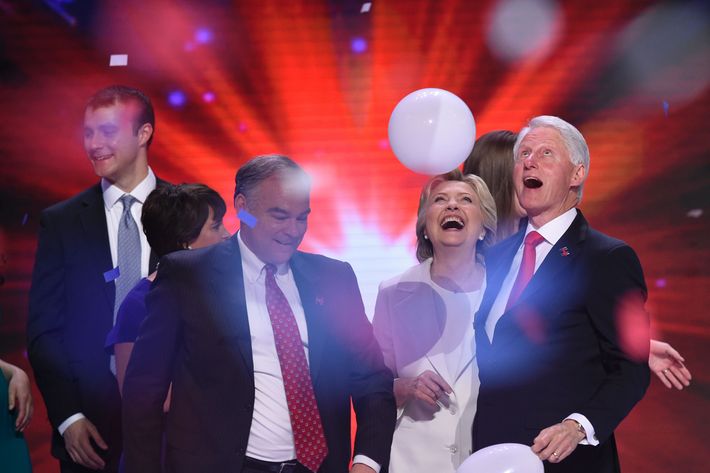 Bill, in particular, went after the balloons with gusto. 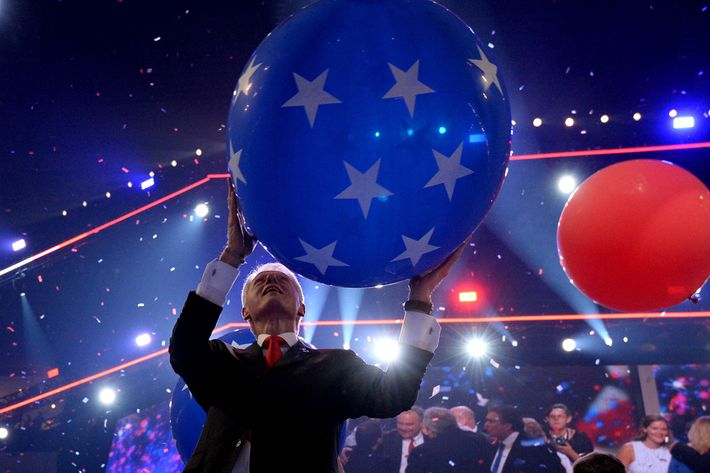 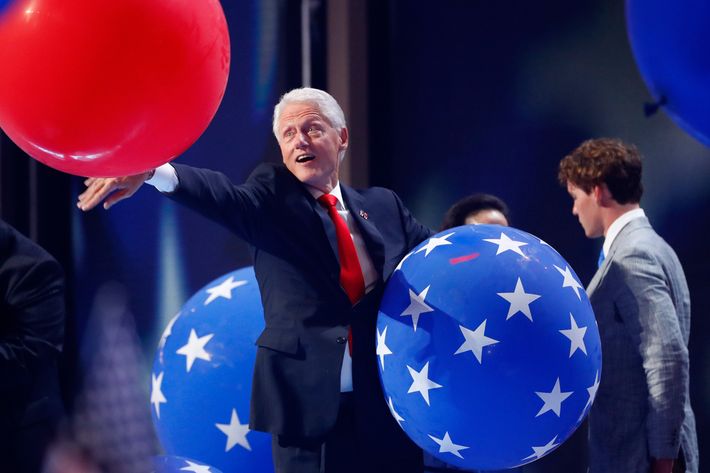 And then there were the pyrotechnics.

Think you can take Bill Clinton’s balloon? Not today, little girl. Not today.

Bill Clinton refusing to give his balloon to a little girl is the best thing I have ever seen pic.twitter.com/FgtG2XmPUc