First Look
Next month, punk icon Vivienne Westwood will open her largest store to date, and her only one in New York, in a three-floor prewar townhouse (14 E. 55th St.). 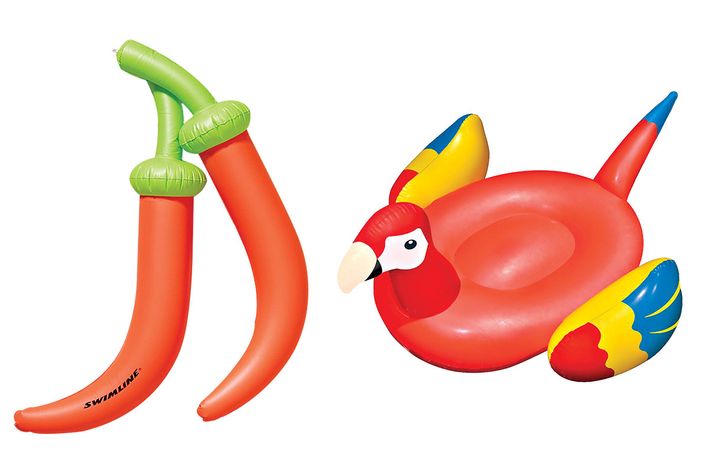 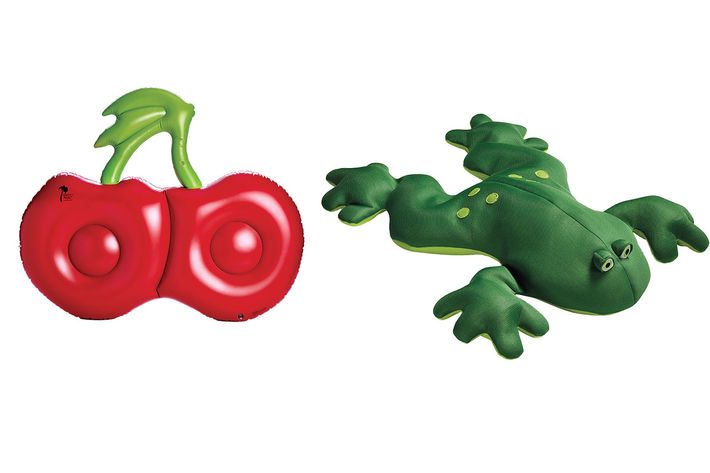 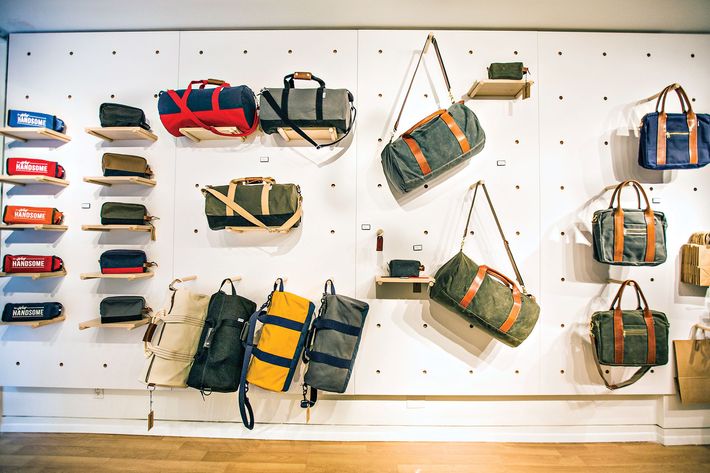 “The thing about men’s accessories is, men don’t think they need them until they see them. When they pass our Hex brass cardholder ($35) on a neatly organized desk next to a concrete valet tray ($54), it’ll be the first time they ever think about a holder for business cards. We’ve always been focused on travel, so in November we’re going to set up a flight simulator with real pedals and a yoke to steer, and we’re bringing in a 747 pilot to help people get off the ground. That might also remind guys they could use our leather passport wallet ($79).” 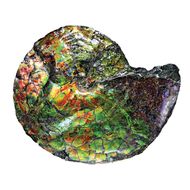 What’s your rarest find?
“I have a T. rex femur that’s tremendous, almost three and a half feet tall ($120,000). There’s also a barrel of small geodes ($25) you can put in our geode-cracking machine to find out what’s inside. It could be anything from quartz to amethyst to calcite. Kids love it.”

Three in One
The VNYL (100 Third Ave.) is a four-floor ’70s-inspired bar, restaurant, and record store opening in mid-August.

2. Drink: Long Island Iced Teas ($15) on tap; table service where a private “mixologist” crafts a range of cocktails based on your bottle choice (from $300). 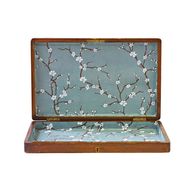 “This antique box ($125) was probably used for cutlery in the 19th century. We found it in London, restored it, and now it would be perfect for a guy’s watch collection.” 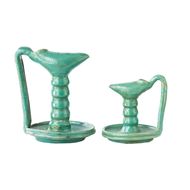 “We searched every pottery place in Fez for these oil jars (from $135) because I fell in love with the Fez green. It’s such an unusual, specific color.” 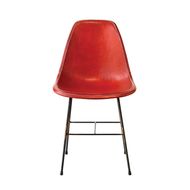 “These chairs ($755) are made in Spain and have such a wonderfully strong and healthy leather. They’re not supposed to be precious; you could scratch them, they should be worn.” 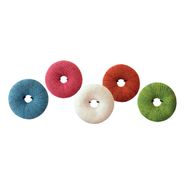 “These Congolese bracelets ($85) are more objects than bracelets because they’re too heavy to wear. We have one on the bureau in our bedroom. You could also buy several and put them in a bowl.” 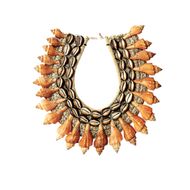 “We found the people in Bali who make these tribal necklaces ($325) and started working with them. Now they make these specifically for us. They’re for decoration, but I’ve seen someone wear one.”

*This article appears in the August 8, 2016 issue of New York Magazine.