Ten-year-olds: They’re too old for toys, too young for a nice bottle of wine. So what do you buy them (besides an iPhone 6s)? We went straight to the age group in question for their suggestions. (Note: No FAA registration required for the drone.) 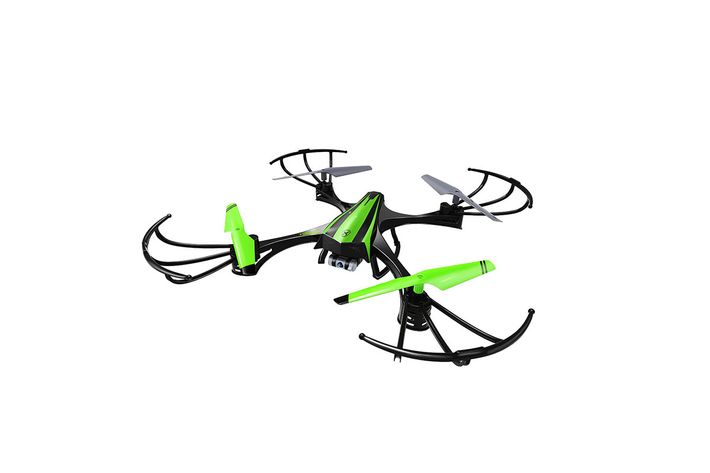 Skyrocket Toys Sky Viper HD Video Drone
“It’s a video drone that you can fly away from where you are, and then you look at the video to see where it is so you can fly it back from wherever without having to walk to it! Once my friend and I flew it up on the roof and took all these videos from way up high.” —Clinton, Long Branch, New Jersey
Buy it: $93 at Amazon 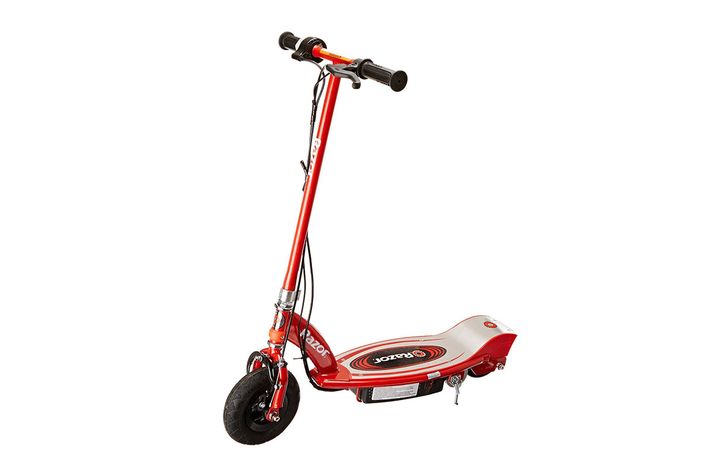 Razor E100 Electric Scooter
“Electric scooters are so much better than the non-electric ones. I break those way too easily. Also, the electric ones go really fast. I’ll ride on it for, like, an hour until the battery runs out. Then we charge it up and I ride on it again.” —Siri, San Francisco, California
Buy it: From $100 at Amazon 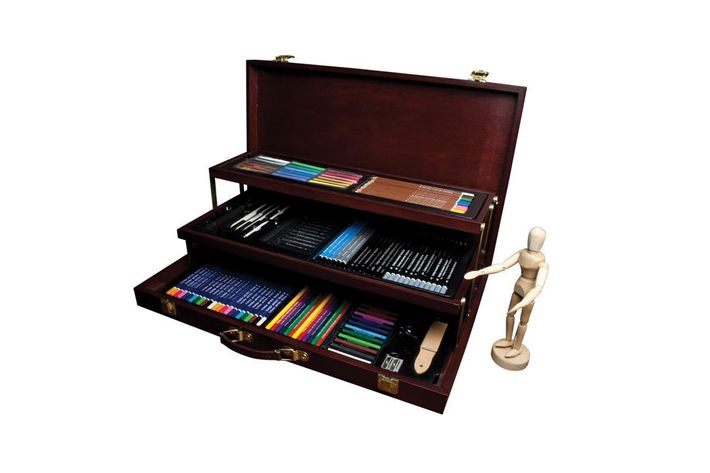 Royal & Langnickel Premier Sketching and Drawing Deluxe Art Set
“It has chalk and watercolor pencils and charcoal and a sharpener — all kinds of stuff. It’s in a suitcase, which is really cool because it’s easy to carry around. I like to go to the American Museum of Natural History and sketch all the animals in those glass cases.” —Evangeline, Staten Island, New York
Buy it: $78 at Amazon 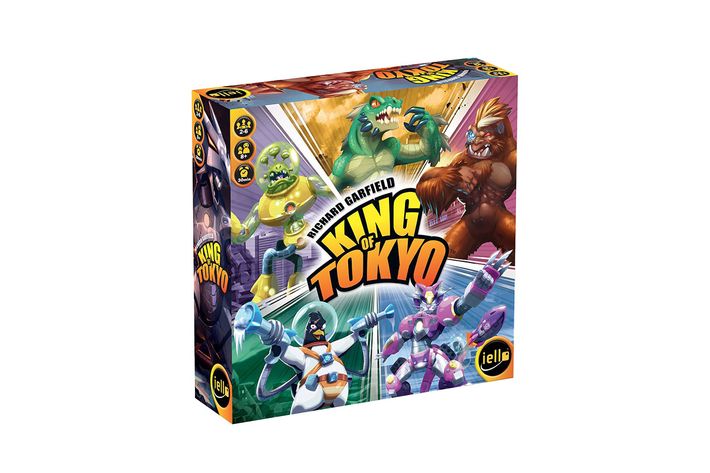 King of Tokyo Board Game
“My family is really into board games, and King of Tokyo is a good choice because it’s pretty simple; the others we play like Mysterium and Karuba are really hard, but that’s because we’re advanced. With King of Tokyo, you have to become the ruler to win the game. You roll dice with different symbols on the sides. A lightning bolt gives you energy, which is the currency in the game, which means you can buy cards to give you stuff. And then there’s this claw where you can attack the other players’ hearts! It’s a lot easier to explain when you’ve got the board in front of you.” —Siri, San Francisco, California
Buy it: $30 at Amazon 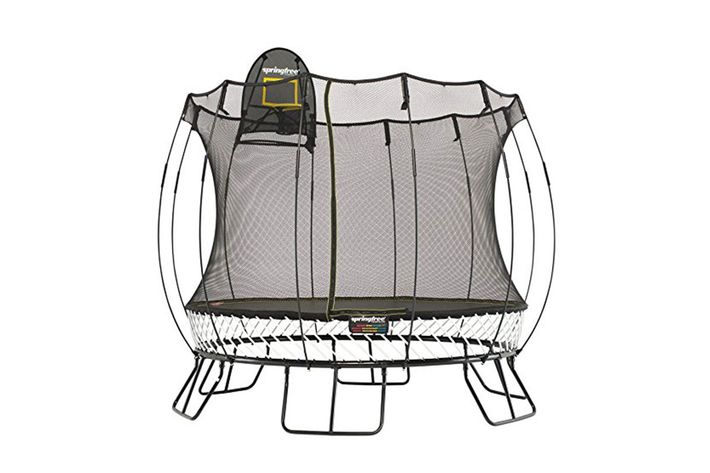 Springfree® Medium Round Trampoline
“It’s the perfect size for a small yard. My parents don’t want a trampoline because of the possible hospital bills. It gets me so mad! You just need rules, like no flipping! Plus, everybody I know has one.” —Maggie, Charleston, South Carolina
Buy it: $1,995 at Amazon 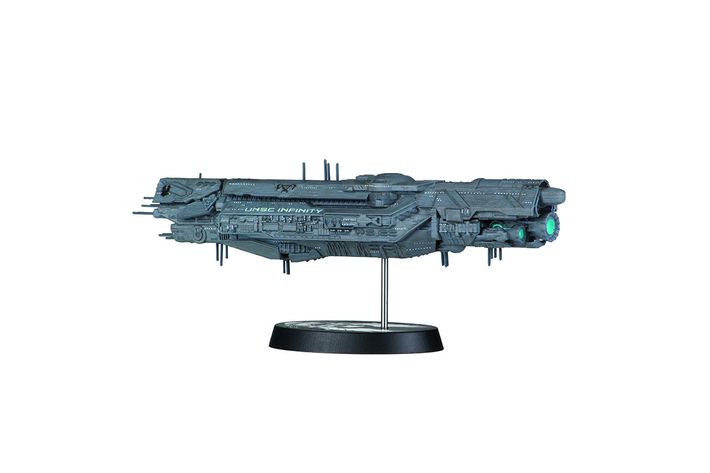 Halo Unsc Infinity 9-Inch Replica
“It’s a massive big ship and goes through space! I don’t play the video game, but I like the toys. There’s also the Pelican and all the aliens. You can use your imagination and go on adventures. Sometimes I have friends over; sometimes I play by myself.” —Charlie, Staten Island, New York
Buy it: $35 at Amazon 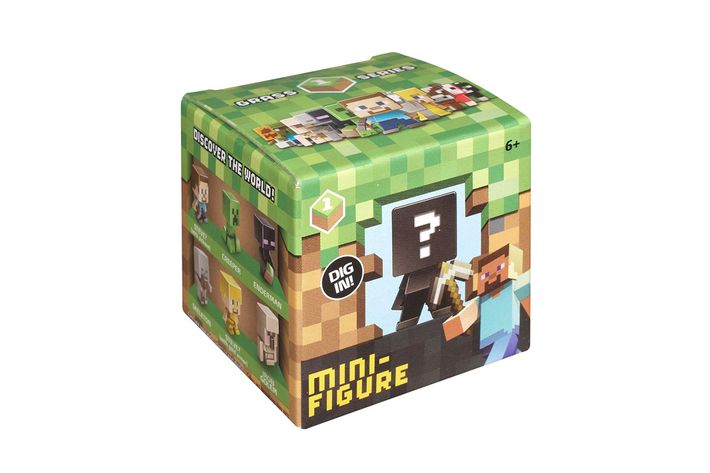 Minecraft Mini-Figures Mystery Boxes
“I collect Minecraft mini-figures, and my friend got this really rare one: It’s Enderman, but he’s see-through at the bottom because he’s teleporting from feet to head, and it looks really cool. Lots of mini-figures come in blind boxes of three. You’re really excited when you’re opening them, but then if you get the same ones you already have, it can get annoying.” —Ivy, Pasadena, California
Buy it: $20 at Amazon 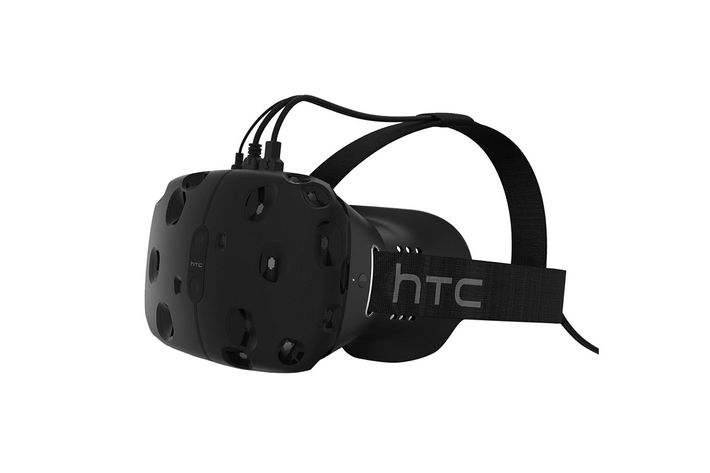 HTC Vive Virtual Reality Headset
“What I really think is super-cool is having everybody who’s coming to your birthday pitch in to get you a virtual-reality headset, and not just any one, but the HTC Vive. It comes with hand controllers and free games; it tracks beautifully; it doesn’t make you nauseous or sick. I don’t know anyone who owns it because it’s an $800 thing, which is why I say have everybody pitch in. I’ve seen YouTubers play with it. It’s insane; it’s awesome! If I ever get one I’ll do a happy dance and just go crazy.” —Gavin, Greensboro, North Carolina
Buy it: $800 at Amazon

The Strategist is a series of smart, obsessive shopping guides from the New York Magazine section of the same name. We’ve scoured the web to bring you the best of the best. Some of our latest conquests include umbrellas, beach tents, jump ropes, white T-shirts, nail clippers, and yoga mats. If you buy something through our links, we may earn an affiliate commission. Please note that all prices are subject to change.