In his new book, French makeup artist François Nars compiles photographs he’s taken since age 15, when he first did his mom’s mascara. The pictures range from family photos to NARS Cosmetics campaigns with Daphne Guinness, Kate Moss, and Naomi Campbell.

“If I had Instagram, I would post all these photographs,” he told the Cut about François Nars, comparing the book to a family photo album. “With the book, a lot of people will be able to see what inspired me … in 20, 30 years, who knows? It’s nice to have something that explains the process of how NARS was created.”

François Nars, out September 6 from Rizzoli, assembles the NARS founder’s personal photography projects, magazine spreads, and NARS Cosmetics campaigns. Click ahead to preview the book — you can read his interview with the Cut here. 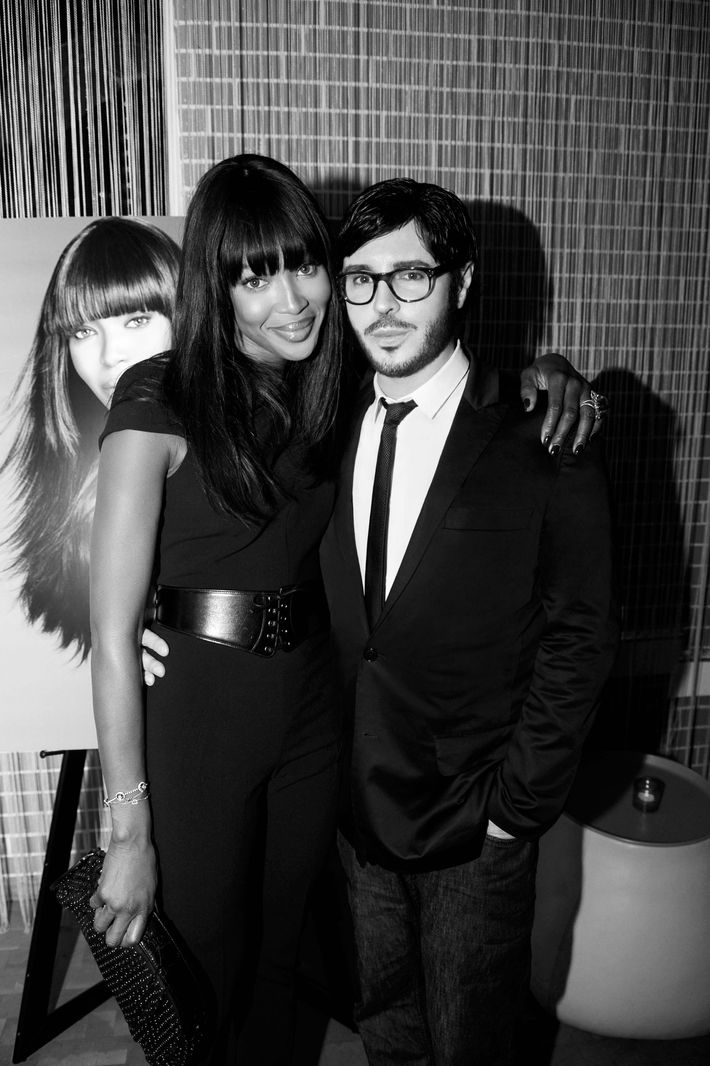 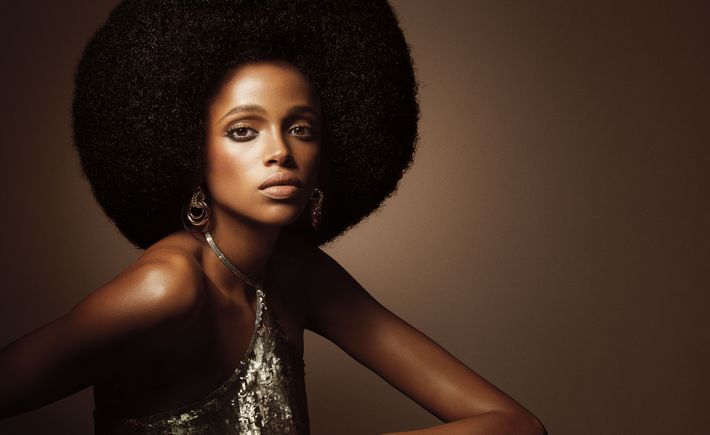 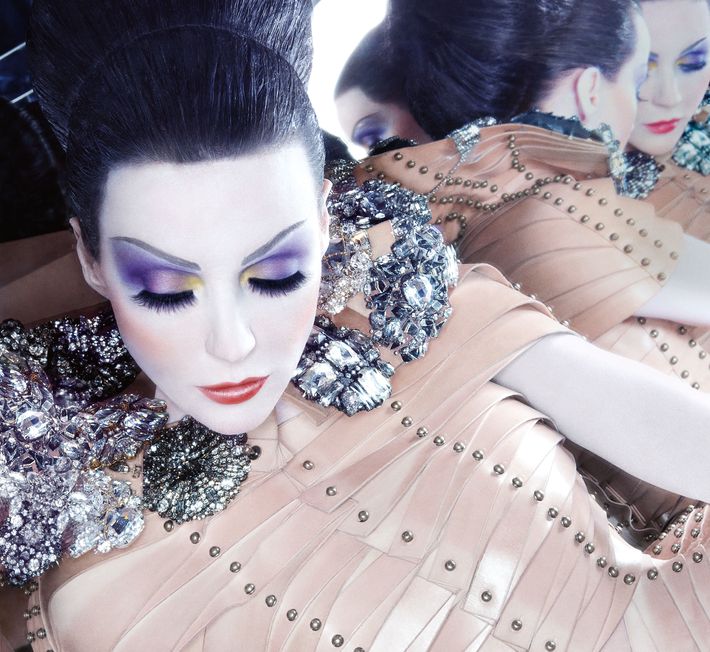 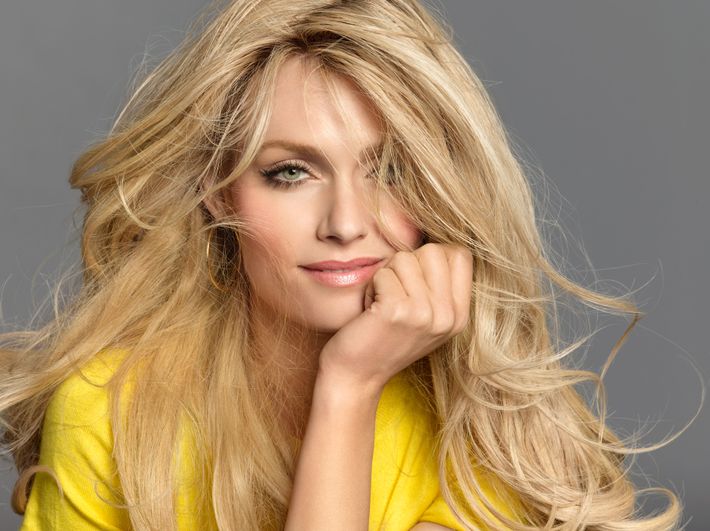 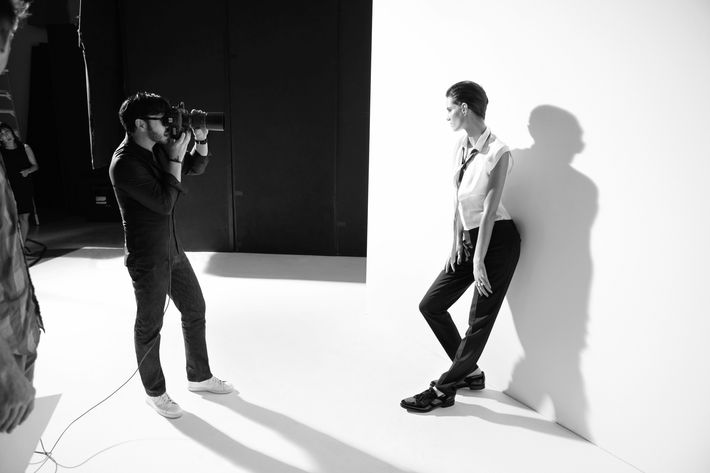 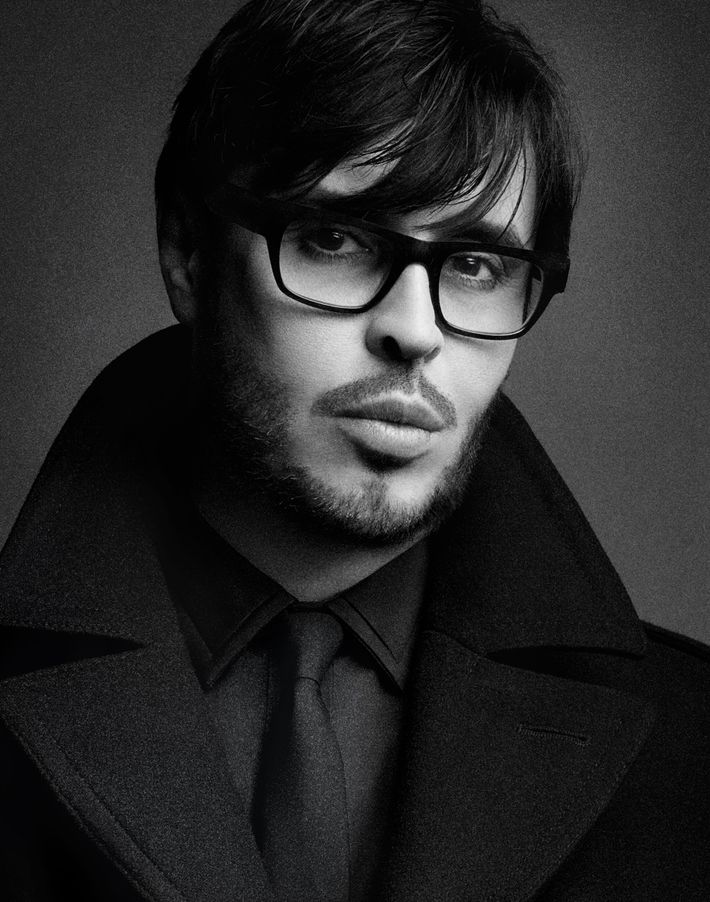