For September’s book club, we’re reading about crime, sports, and crime within sports, as well as a set of funny, feminist memoirs from Amy Schumer, Gloria Steinem, and Issa Rae (whose new show premieres next month). Scroll down for the best books we’re reading this month, and if you have other recommendations, let us know in the comments. 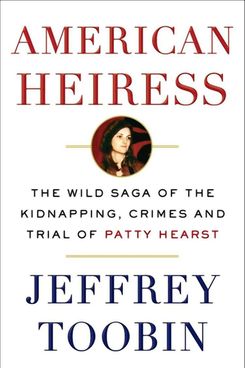 1. American Heiress: The Wild Saga of the Kidnapping, Crimes and Trial of Patty Hearst by Jeffrey Toobin
“I just started American Heiress, Jeffrey Toobin’s book about the 1974 kidnapping of Patty Hearst by an armed radical group. The story — and her subsequent Stockholm syndrome with the group — is well known, but I look forward to Toobin’s trademark deep-diving into all the facets of the case that have gone unexplored.” — Gabriella Paiella, Staff Writer 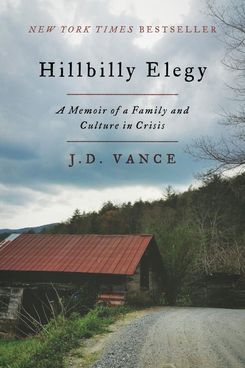 2. Hillbilly Elegy by J.D. Vance
“This book describes the microcosm that is Appalachia, and how the author pulled himself out of it and went to Yale (and wrote this book). Trying to understand this part of the country — from its loss of jobs to a serious drug epidemic — has also helped me process the current political climate.” — Emily Sundberg, Instagram Editor 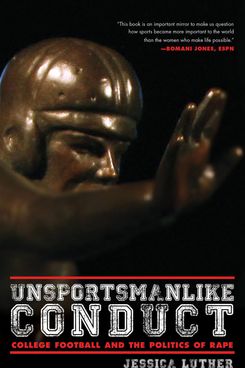 3. Unsportsmanlike Conduct: College Football and the Politics of Rape by Jessica Luther
“Jessica Luther is a Texas-based investigative reporter who broke the story of Sam Ukwuachu, a football player at Baylor University who was then on trial for sexual assault. Since then she’s kept track of the dozens of sexual-assault claims made against college football players every year. Here, she looks at the relationship between football and sexual assault, the people and systems that perpetuate it, and how we can change the narrative going forward.” — Claire Landsbaum, Staff Writer 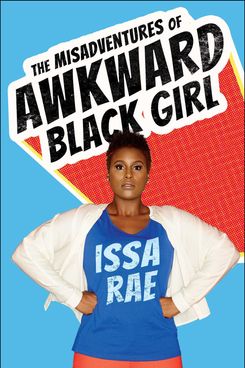 4. The Misadventures of Awkward Black Girl by Issa Rae
“Am I Issa Rae? That’s what I kept asking myself when I finally sat down with her hilarious collection of autobiographical essays. (I felt a push to purchase the book after watching the first episode of her equally entertaining HBO series, Insecure.) Rae nimbly moves between sharing her life experiences and indoctrinating the reader on the nuances of modern black culture. She recounts her tween years as an AOL ‘cyber ho,’ candidly addresses her struggles with weight, and fearlessly admits that not all black people can dance. Even if you’re not Issa Rae, you can still laugh along with her.” — Ashley Weatherford, Associate Beauty Editor 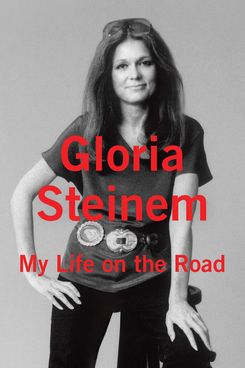 5. My Life on the Road by Gloria Steinem
“Full disclosure: I cried at the dedication, like big tears — and then three more times in the first 50 pages. If you are a woman or know a woman, you need to read My Life on the Road. Gloria (we’re now on a first-name basis) is the kind of storyteller who makes you feel like you were right there with her on her journey. The stories are surprising and heartwarming and infuriating and everything that life is. This is a book that I wished would never end, written by a woman I would like by my side everyday.” — Raydene Salinas, Photo Editor 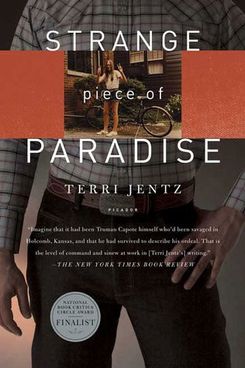 6. Strange Piece of Paradise by Terri Jentz
“In 1977, a Yale student named Terri Jentz was brutally attacked at an Oregon campsite during a cross-country bike trip. The axe attack left her with lifelong injuries and a paralyzing case of PTSD. In Strange Piece of Paradise, Jentz recounts returning to the scene of the crime 15 years later in an attempt to find the attacker, who was never arrested. Literary true-crime at its best.” — Jessica Roy, News Editor 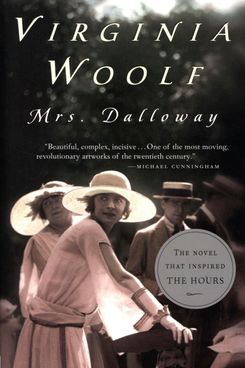 7. Mrs. Dalloway by Virginia Woolf
“Recommended for every single exquisitely crafted sentence, like this one: ‘She sliced like a knife through everything.’ And for all the drama of throwing a British party.” — Catie L’Heureux, Assistant Editor 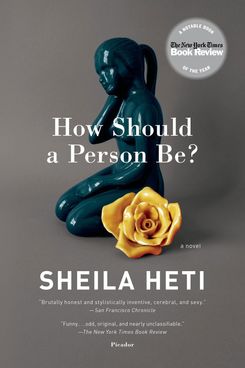 8. How Should a Person Be? by Sheila Heti
“In this book, Sheila’s friends have an ugly painting contest, she records all their conversations as source material for her play, and a fight over a dress puts her relationship in jeopardy. Late to the Sheila Heti party, I’m enjoying her existential journey through the art world and romantic desire.” — Leah Rodriguez, Producer 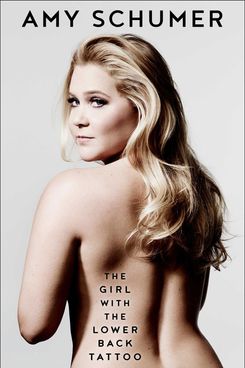 9. The Girl With the Lower Back Tattoo by Amy Schumer
“Amy Schumer’s memoir is certainly very funny, but it’s also a revealing look at some of the darker chapters in her life, such as her complex family dynamic and her relationship with an abusive boyfriend. While I’ve followed Schumer’s career closely, there was a lot of stuff in here that I didn’t know, and it gave me a much fuller picture of the most successful woman in comedy.” — Anna Silman, Culture Writer 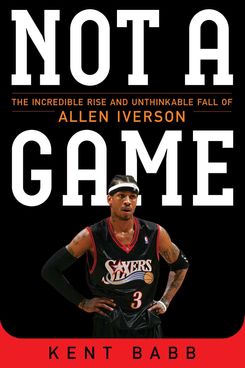 10. Not a Game by Kent Babb
“Allen Iverson was just inducted into the Basketball Hall of Fame, giving one of the greatest and most touching speeches I’ve ever heard. Kent Babb’s book about Iverson shows a different side of the legendary Sixers player. Do you have to be a basketball fan to learn something from this dynamic (and ultimately depressing) biography? No. Iverson was one of a kind.” — Dayna Evans, Staff Writer