“What’s the last thing you bought online that you’re obsessed with?” is a so-mundane-it’s-actually-interesting question. Which is why we’ve been repeatedly posing it to notable people we’ve encountered. This week we learned the beauty product Pamela Anderson slathers herself with and the boots Glenda Bailey can’t wait to wear. 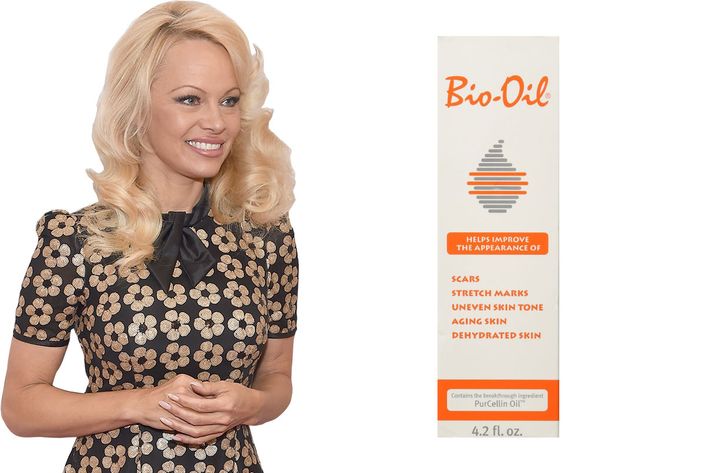 Pamela Anderson
“Bio oil. I rub it all over my body. I have cases of it. I live in it.” 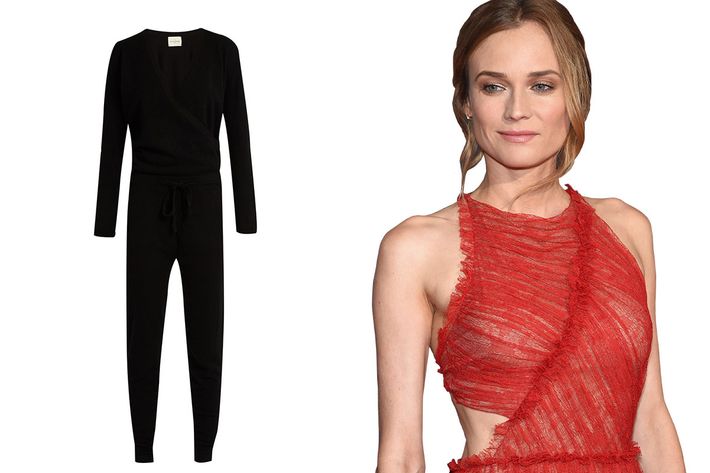 Diane Kruger
“A cashmere onesie: It’s long-sleeved and looks like a pajama thingy. I’m going to Hamburg to film a movie and it’s going to be freezing cold, so I feel like I’ll need it.” 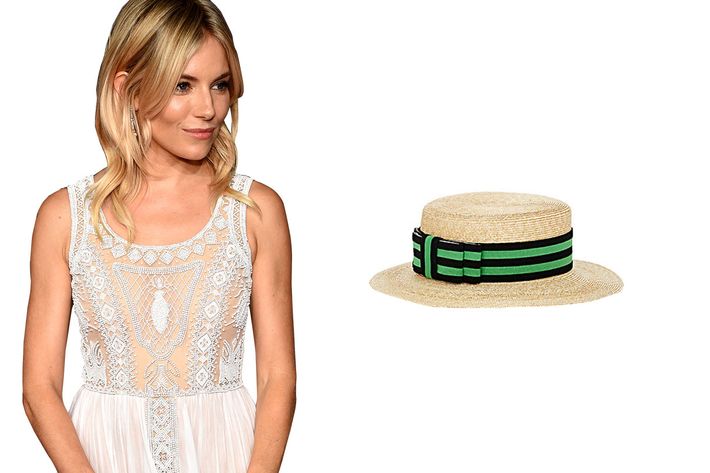 Sienna Miller
“A Lanvin straw hat I couldn’t resist, like a boater. It just sits there in my cupboard, but it’s beautiful. I love that I own it.” 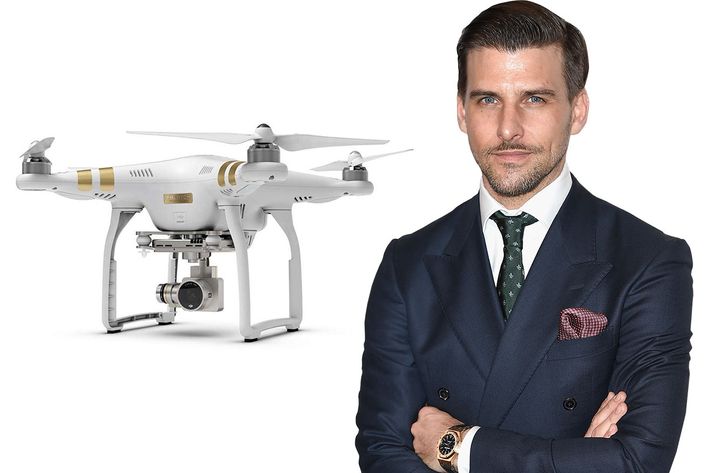 Johannes Huebl
“My new drone. It’s a Phantom drone; it flies up to 18,000 feet, which you’re not allowed to do, of course. The photos and videos it takes are fantastic. We took it out to the Hamptons, and it looks beautiful over the ocean. So I’m obsessed. But I can’t do it here in New York, unfortunately. I have to take it to the countryside.” 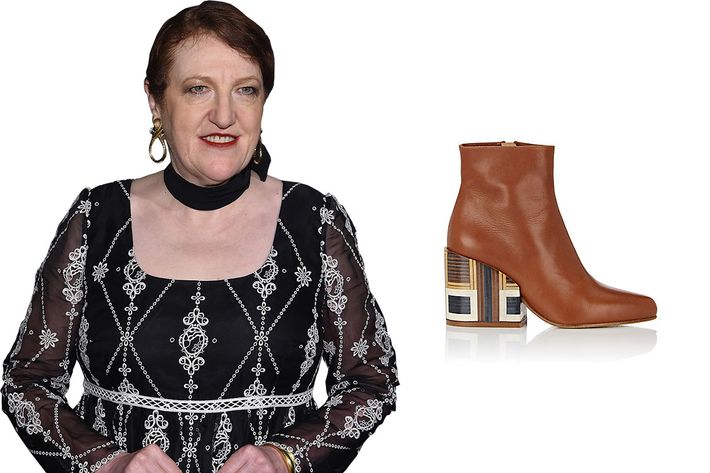 Glenda Bailey
“Well, they only arrived today, but they’re the Gabriela Hearst boots with the stout wooden heel, and I’m sure that they will change my life by tomorrow.” 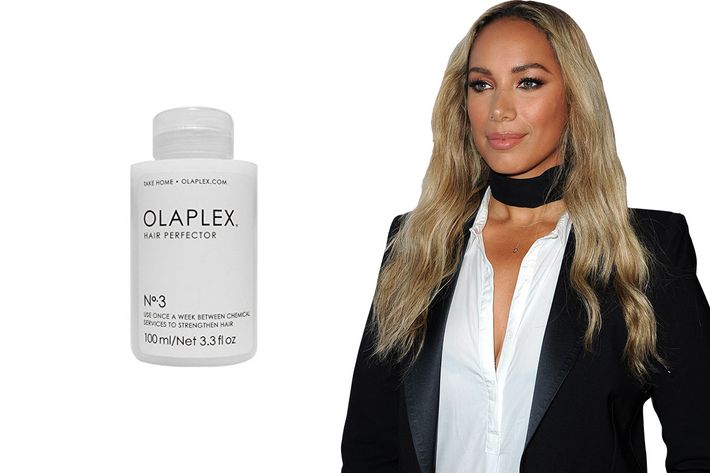 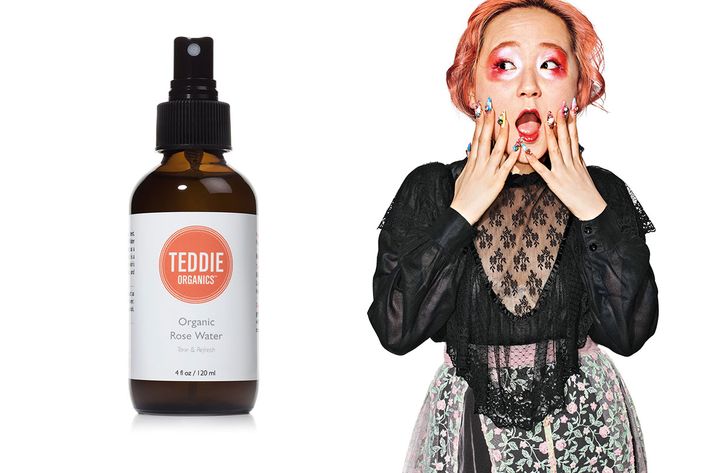 Alice Longyu Gao
“Organic rose water. Before I go out, I splash some rose water on my face to refresh myself because I work a lot during the nights.” 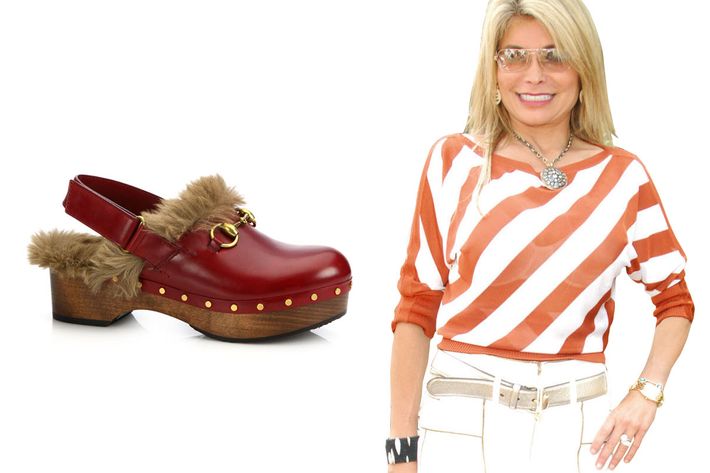 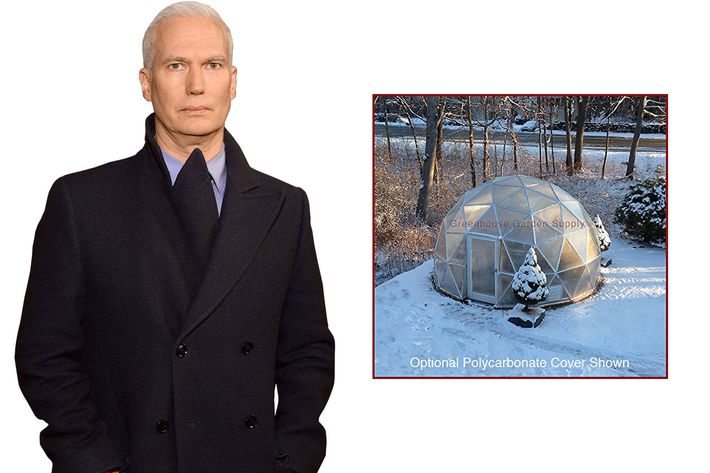 Klaus Biesenbach
“I bought a small 16-foot geodesic dome online. We have one at Moma PS1 — the new VW dome is a geodesic dome. I had it shipped to the rainforest in Puerto Rico to put it over plants so they can regrow. My neighbor in Puerto Rico is sending me pictures twice a week to see how it is growing. I’m obsessed. I placed it so that protective growth is underneath it and it can’t get cut, but when the plants are 16 feet I’ll take it off and they can grow.” 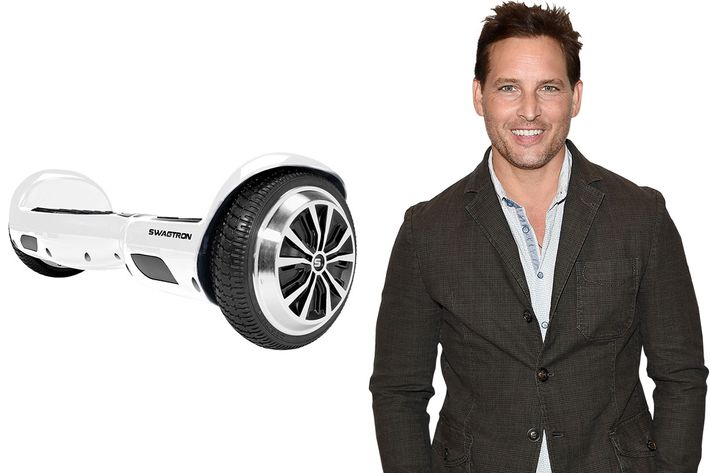 Peter Facinelli
“You know those hoverboards that explode? I bought the non-exploding kind — I hope — so all I do is ride around the house on this hoverboard. It’s super-fun, my kids love it, and that’s exciting to me. I don’t know, man, maybe I should do something more intellectual.” 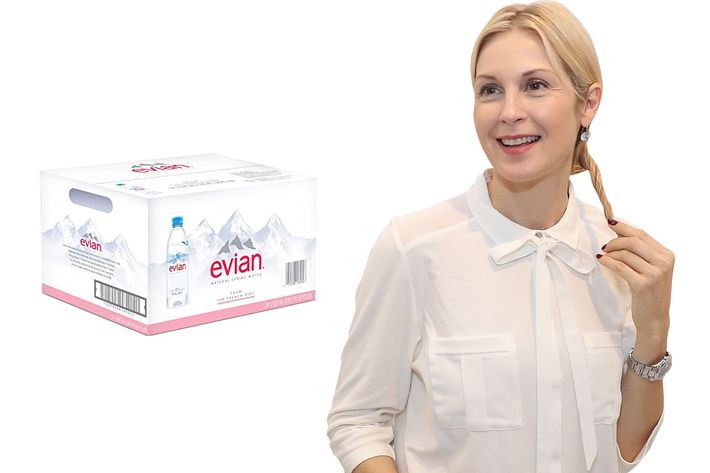 Kelly Rutherford
“Oh my God, I think it was a case of Evian.”

Reporting by Bennett Marcus at the Harper’s Bazaar Icons party, Jimmy Choo’s 20th anniversary party, and the Cartier Mansion reopening; Jessica Pressler at the New Yorkers for Children Gala; Elisabeth Donnelly at the premiere of The Dressmaker; Katie Van Syckle at the premiere of Goat; and Dayna Evans at the Vanity Fair and Saks Fifth Avenue’s 2016 International Best-Dressed List party.

The Strategist is a series of smart, obsessive shopping guides from the New York Magazine section of the same name. We’ve scoured the web to bring you the best of the best. Some of our latest conquests include rolling luggage, acne gel, bed sheets, body lotion, perfume, and white t-shirts.

11 Celebs on the Last Thing They Bought Online

tastemakers 5:07 p.m.
The Designer Who’s Obsessed With Heels and Crystals Nana Jacqueline makes clothes for Instagram hotties.
culture 4:11 p.m.
No, Simone Biles Isn’t a Quitter The gymnastics superstar is in the middle of her greatest fight yet. And still winning.
By Danielle Campoamor
mental health 3:06 p.m.
‘It’s Insane How Much Pressure Is on Her’ Aly Raisman, Laurie Hernandez, and other gymnasts share support for Simone Biles after she withdrew at the Olympics to focus on her mental health.
sports! 2:51 p.m.
The Best Things We’ve Seen at the Olympics So Far A swim coach horny for gold, teens shredding the skateboarding category, and more.
bad gal 2:42 p.m.
We Can Only Imagine What Rihanna’s New Perfume Smells Like Blunt smoke? A tropical aroma? Or simply heaven?
By Asia Milia Ware
gone sale-ing 2:30 p.m.
18 of the Best Beauty Deals From Nordstrom’s Anniversary Sale Including Dior, Tom Ford, and Diptyque.
By Asia Milia Ware, Kathleen Hou, and Erica Smith
the cut podcast 1:58 p.m.
Transracial Adoptees Are Tired of TV Finding characters and story lines that reflect the complexities of growing up in white families is almost impossible.
By the Cut
free britney 12:04 p.m.
What’s Going On With Britney’s Conservatorship? Who wants out, who’s staying in, and where the controversial legal arrangement goes next.
hell olympics 11:56 a.m.
On Top of Everything Else, Tokyo Is Way Too Hot Yet another reason to regret the 2020 Olympics: Extreme heat is threatening athletes’ health.
recommended by experts 10:00 a.m.
The Best Air Purifiers, According to Doctors and Air-Quality Experts Banish pollen, pet dander, mold, and more.
By Karen Iorio Adelson and Jordan Bowman
tokyo olympics 8:00 a.m.
Simone Biles Isn’t Sure If She’ll Compete Again in Tokyo After dropping out of the team finals, the defending Olympic champion has now withdrawn from the all-around competition.
sports! Yesterday at 6:05 p.m.
The Best TikToks From the Olympics So far, Australia is winning the gold in social-media content.
hot bod Yesterday at 5:55 p.m.
Does the Newest Olympian Training Fad Actually Work? Blood-flow restriction is all the rage this year, but you probably shouldn’t try it at home.
it happens! Yesterday at 5:06 p.m.
And Now You Are Attracted to a Centaur Blame Adam Driver’s new Burberry ad.
less is more Yesterday at 4:03 p.m.
How Often Do You Really Need to Wash a Baby? According to wellness experts Mila Kunis and Ashton Kutcher, only when it’s visibly dirty.
sports! Yesterday at 3:07 p.m.
All the Tokyo Olympics Events You Should Actually Watch So you don’t have to sort through 7,000 hours of televised sports on your own.
that's hot Yesterday at 2:31 p.m.
A New Paris Hilton Era Is Upon Us Please enjoy the trailer for her forthcoming cooking show.
crime Yesterday at 12:59 p.m.
The Atlanta Spa Shooter Has Pleaded Guilty to Murder Robert Aaron Long has been given four life sentences — and may still face the death penalty.
ask a boss Yesterday at 12:00 p.m.
‘I’m Worried Going Back to the Office Will Mean More Work’ And more concerns about the transition to working in person.
book excerpt Yesterday at 11:11 a.m.
Closer to Perfect “I wish someone had said something like, “Don’t change one damn thing about yourself.”
More Stories