Christian Dior has dressed prominent women since 1947, when the French designer founded his label and introduced the full-skirted “New Look.” The gowns — designed with an extravagant 20 yards of expensive fabric — irrevocably changed the fashion industry and cemented Dior’s celebrity following: Elizabeth Taylor, Marilyn Monroe, and Rihanna have all worn designs by the house. Princess Diana’s top-handled lambskin purse became known as the Lady Dior bag.

The book Women in Dior: Portraits of Elegance, out September 6 from Rizzoli, showcases Dior’s fashion photography, rare illustrations, and letters from the house archive, tracing the brand’s history from its founder to former head designers Yves Saint Laurent and Raf Simons. The publication coincides with an exhibit at the Musée Christian Dior, in France, on view through September 25.

Princess Diana carrying the Dior bag she made famous — the Lady Dior bag — in Buenos Aires, 1995. 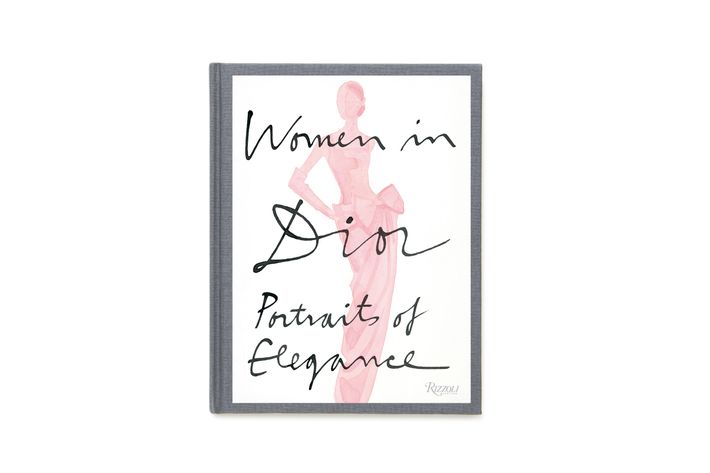 Women in Dior: Portraits of Elegance, out September 6 from Rizzoli.

See How Dior Dressed Stars From Princess Diana to Rihanna