The Goal: Find a comfortable earplug for sleeping through your partner’s snoring and the neighbor’s late-night “redecorating.” Sleep doctors, who warn against drugstore foam (effective for muffling but too big for the average canal), point toward wax and silicone options that sit comfortably in the ear while still allowing you to hear the alarm go off in the morning.

What Are the Best Bed Sheets?

The Verdict: The Swedish-designed Happy Ears ($11 at happyears.tictail.com) are formed from an FDA-approved clear thermo-plastic that reduces all noise by 25 decibels on average, enough to turn normal conversation into a muted whisper. The tiny round tip comes in three sizes and gently disappears into the ear, so, for side sleepers, it won’t push against the pillow. Style-conscious quiet-seekers might also delight in knowing these are the first earplugs attractive enough to be sold at the cult Paris boutique Colette. 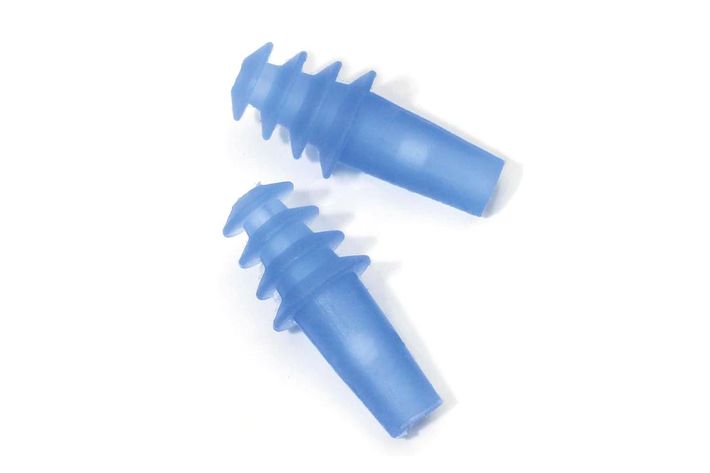 While the bright blue silicone Earplanes aren’t quite as fashion-forward, they’re the preferred plug of Dr. Michael Breus, who most often goes by the Sleep Doctor (he’s also a clinical psychologist and fellow of the American Academy of Sleep Medicine). They were designed by the House Ear Institute, a leading ear surgery and research center in California and were tested by U.S. Navy pilots before the general public. As the name suggests, they’re designed specifically for airplane discomfort, but they’ve got four rings for blocking out crying babies (and intense changes in air pressure).
Buy It: $12 at Amazon 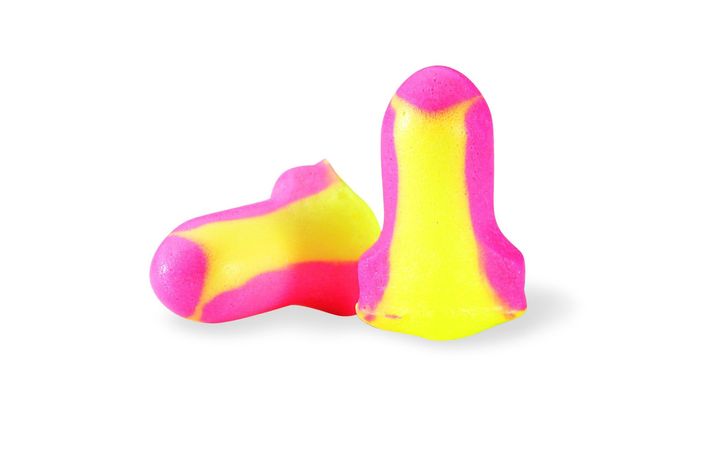 Yes, the doctors mentioned above advised against foam, but that’s only because most people find them too big and unpleasant to wear. Still, the fact remains that foam earplugs are the quietest option. (After you roll them up and squeeze them into the ear canal they’ll expand to cover the entire opening and reduce all noise before it enters.) The Honeywell Laser Lites are smaller than most foam designs and generally thought to be the most comfortable, according to Nick Robinson, who runs the ratings forum Sleep Like the Dead. Don’t be turned off by the Day-Glo color scheme, it’s meant to make it obvious that you’re wearing earplugs so no one will wonder why you’ve started ignoring them.
Buy It: $18 for 200 pairs at Amazon

*A version of this article appears in the September 5, 2016, issue of New York Magazine.

The Strategist is a series of smart, obsessive shopping guides from the New York Magazine section of the same name. We’ve scoured the web to bring you the best of the best. Some of our latest conquests include rolling luggage, water bottles, umbrellas, Korean beauty products, white T-shirts, and a nail clipper. If you buy something through our links, we may earn an affiliate commission. Please note that all prices are subject to change.

How to Have an Elizabeth Taylor Bedroom

What Are the Best Earplugs for Sleeping?