In 1923, the first Barneys New York store opened in Manhattan thanks to an engagement ring, or lack of it: Businessman Barney Pressman pawned his wife’s ring for $500, which helped him lease a 500-square-foot space at Seventh Avenue and West 17th Street. It began as a men’s store, selling 40 designer suits with the tagline “No Bunk, No Junk, No Imitations.”

The book Barneys New York, edited by Interview magazine editor-at-large Christopher Bollen and out now from Rizzoli New York, chronicles those moments in the store’s 93-year history. Three-hundred pages showcase famous ads and window displays alongside memories from celebrities like David Bowie and Sarah Jessica Parker, photographers, and fashion insiders. Click ahead to preview the book. 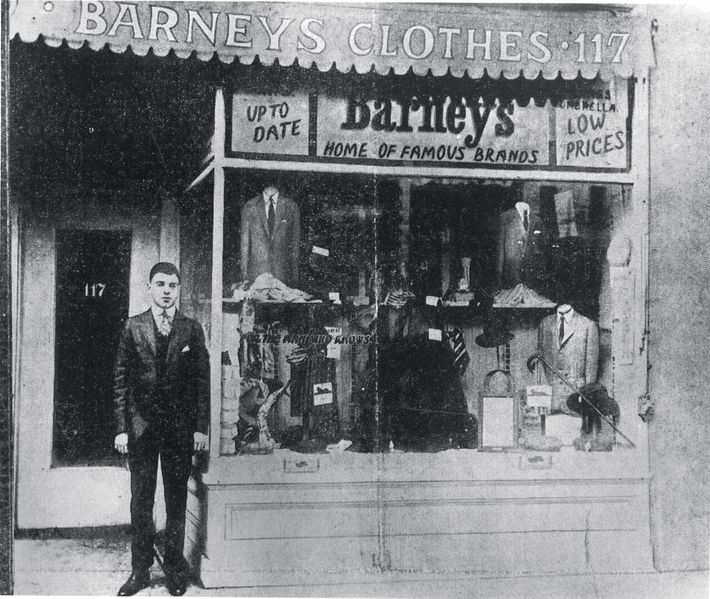 Barney Pressman stands in front of his menswear store Barney’s on West 17th Steet and Seventh Avenue, at the store’s opening. 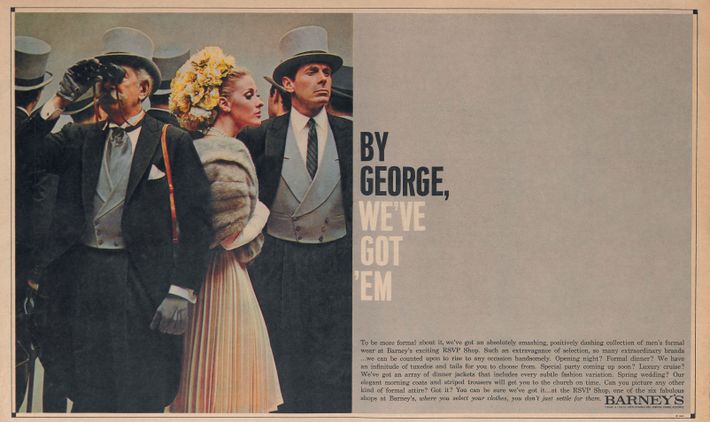 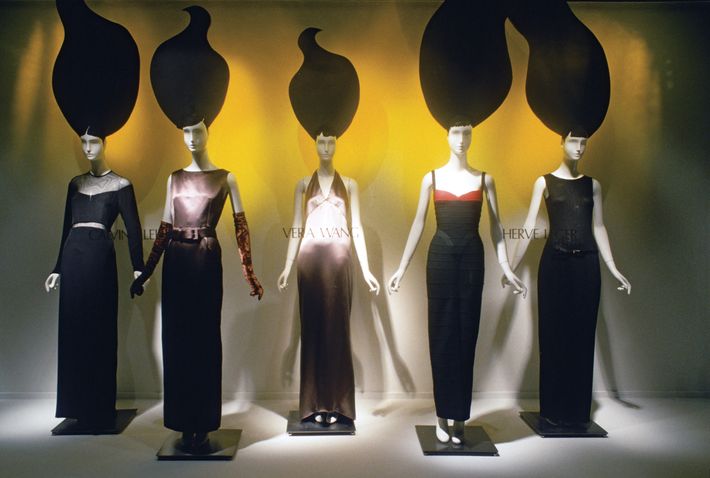 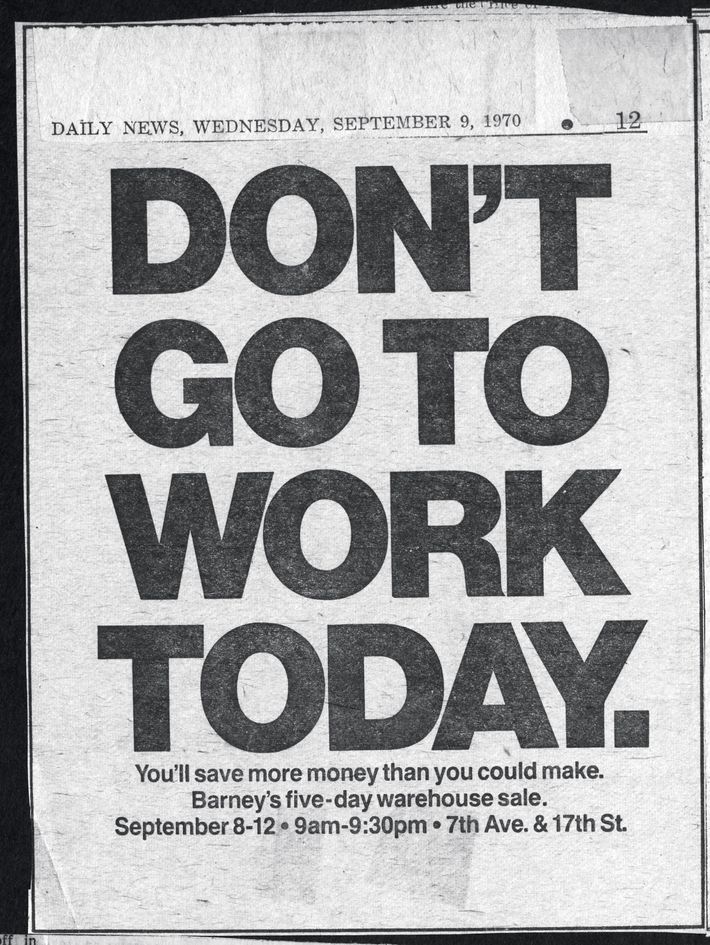 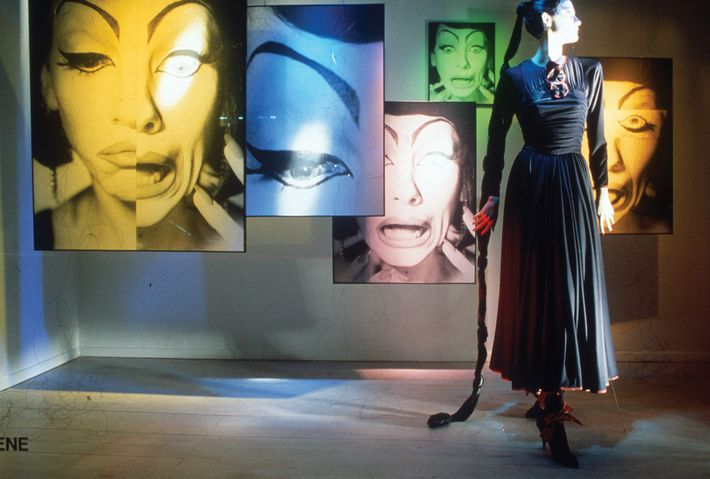 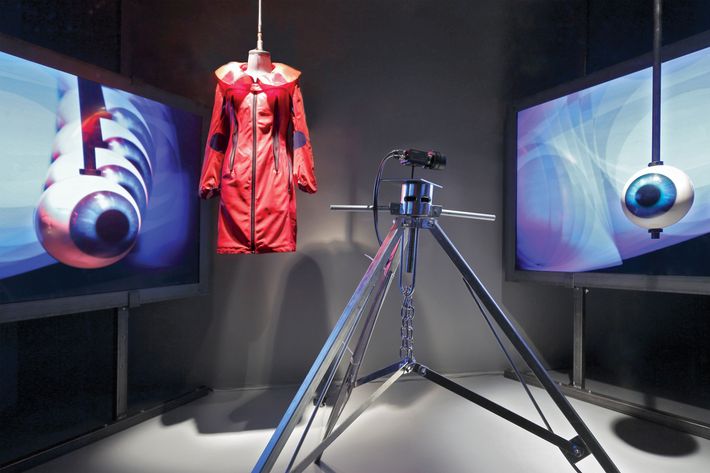