A photograph from the book Lancel: Parisian Maison Since 1876. Photo: © The Lancel Archives

In 1876, the same year Alexander Graham Bell placed the first-ever phone call, the Parisian couple Angèle and Alphonse Lancel released a debut line of smoking accessories signed “a. Lancel.” As Maison Lancel grew, Angèle wanted the brand to make more than just pipes, and insisted they design useful accessories for women. The brand’s first leather handbag was structured to be practical, featuring several interior pockets for extra storage. At a time when many women were confined to traditional roles within the home, Angèle’s work was pioneering — in building Maison Lancel, she helped redefine opportunities for women in French society.

Lancel went on to popularize women’s handbags and continued to create innovative designs, collaborating with artists and celebrities including Brigitte Bardot, Josephine Baker, Patrick Demarchelier, and Viviane Sassen. To celebrate the brand’s 140th anniversary this year, 200 pages of photographs and vintage ads are showcased in the book Lancel: Parisian Maison Since 1876, out now from Rizzoli. Click ahead for a preview, featuring illustrations by Marjane Satrapi and colorful photographs by various artists. 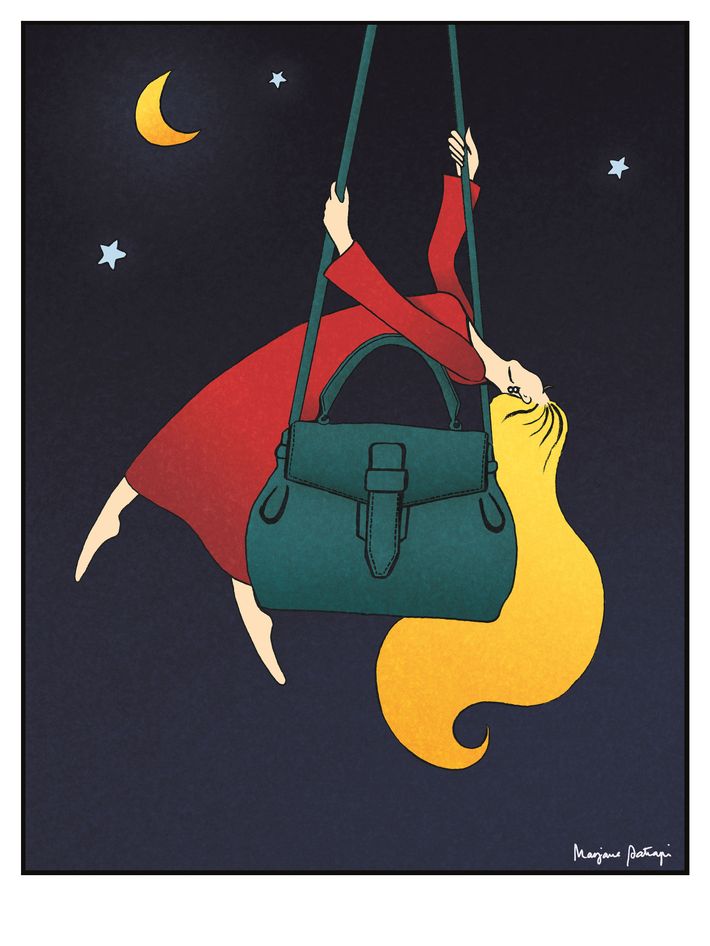 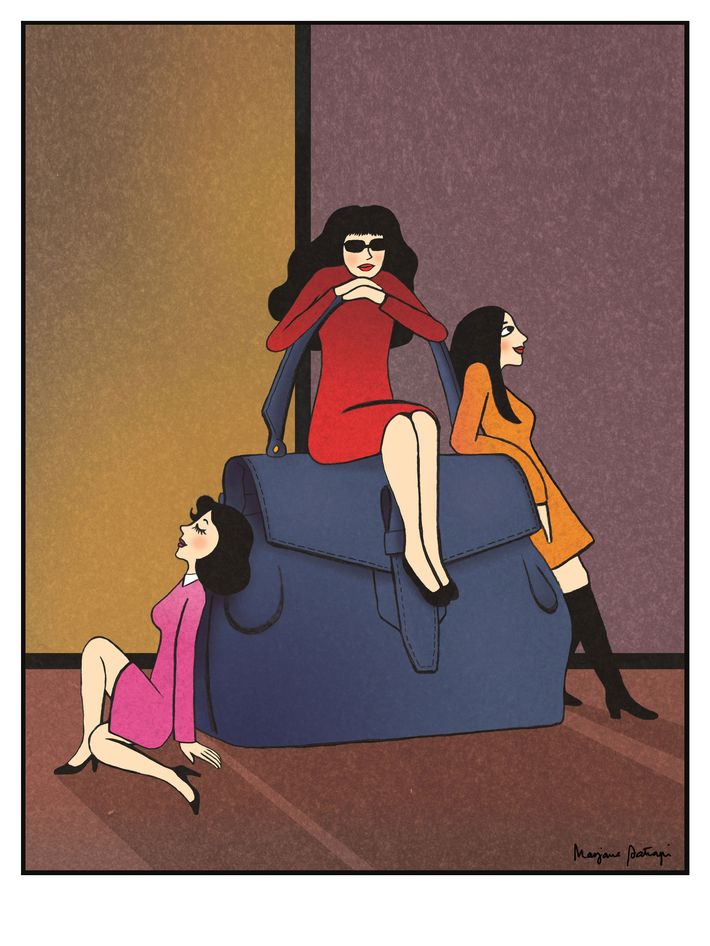 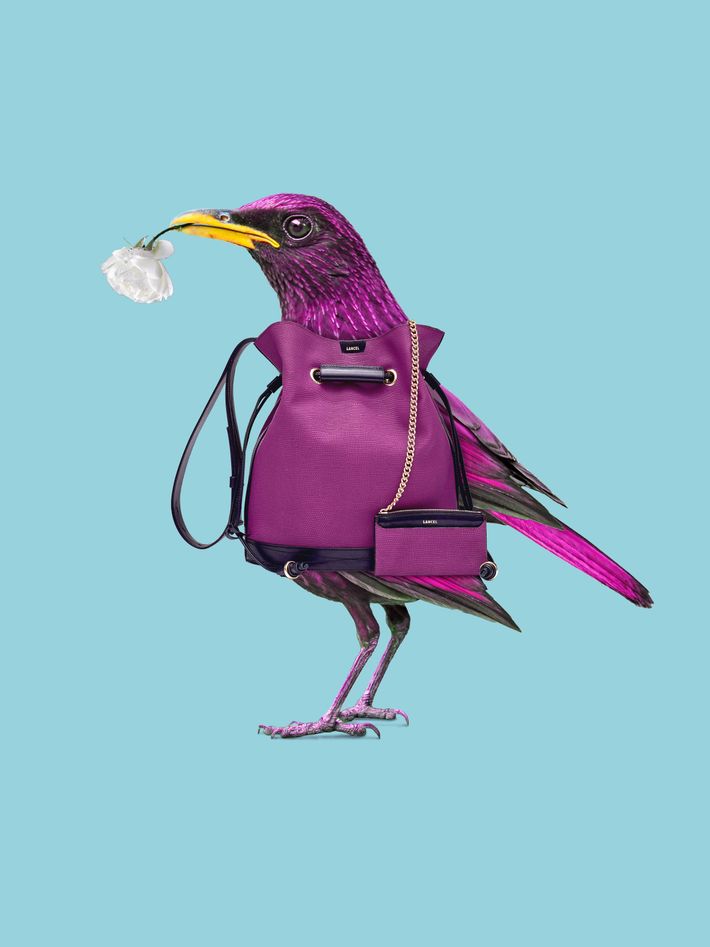 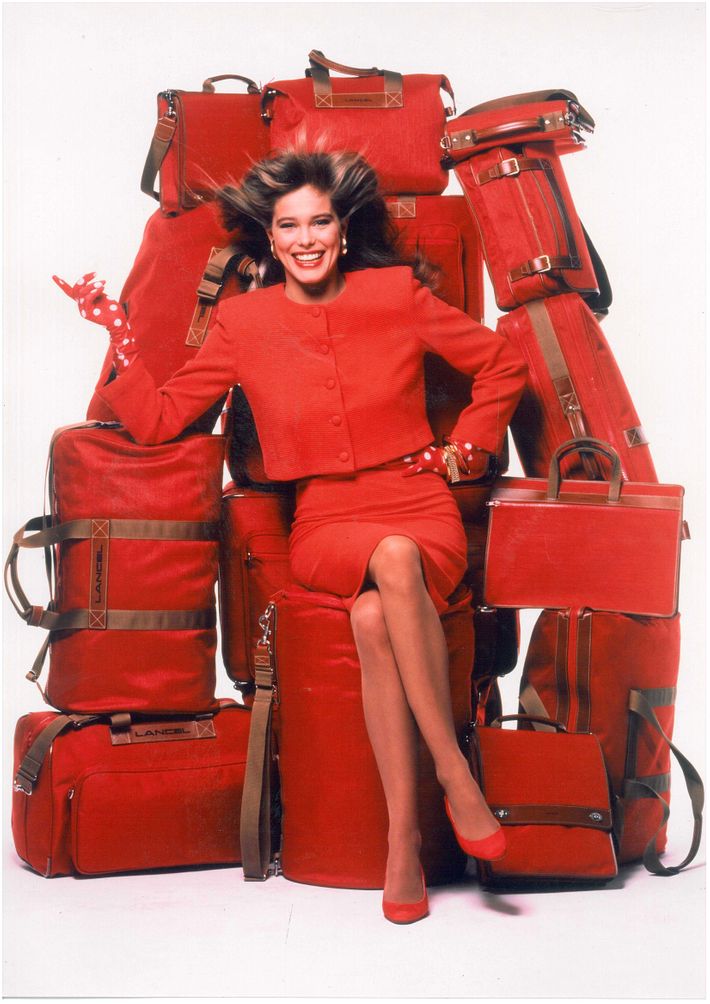 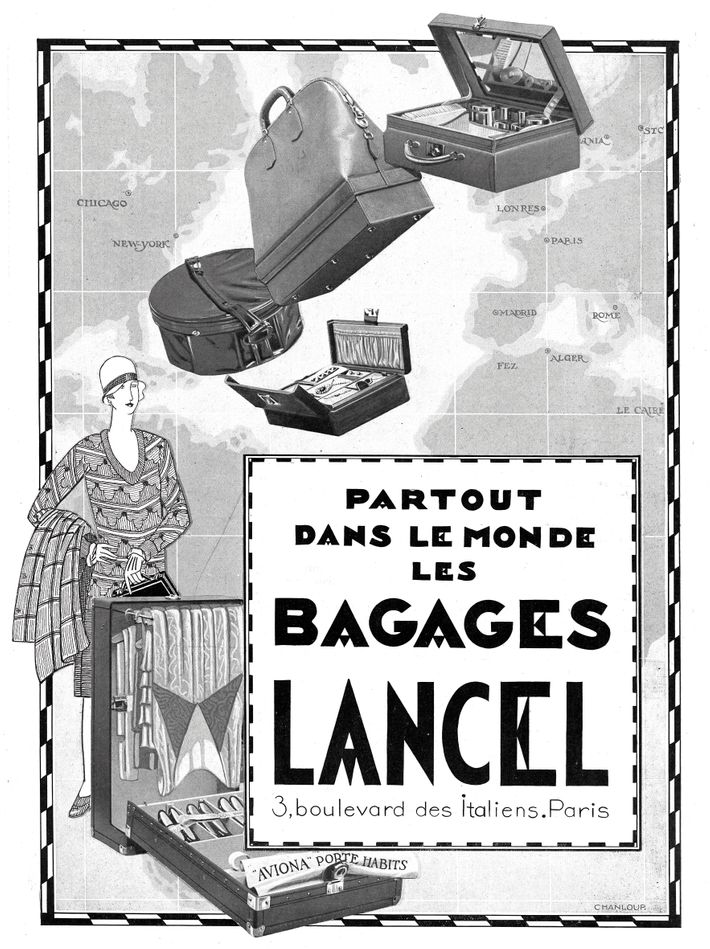 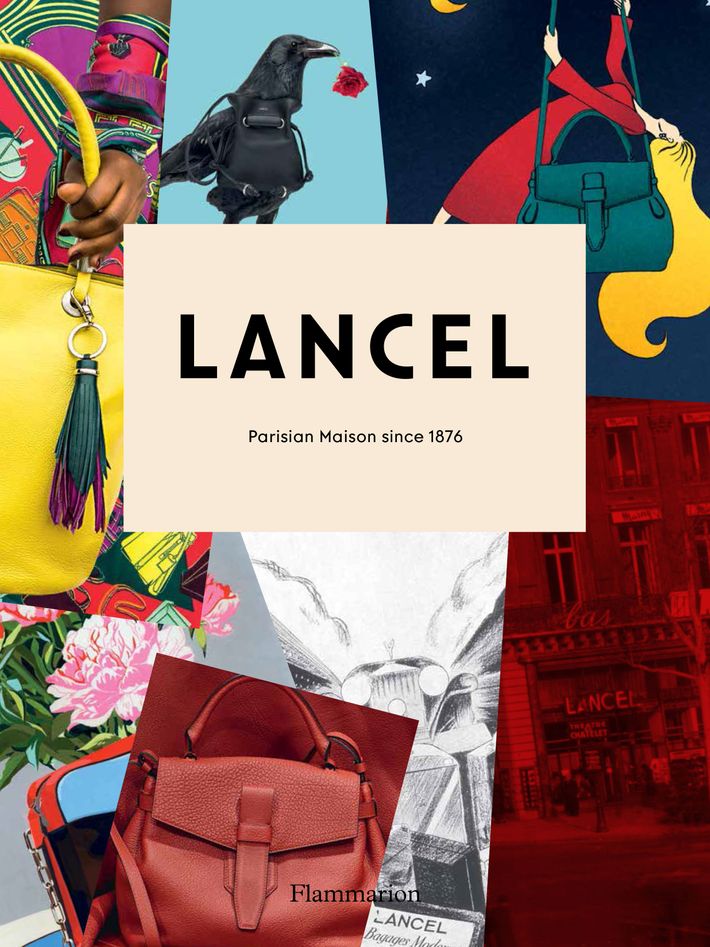 ask a boss 8 mins ago
‘How Do I Say No to Administrative Tasks That Aren’t My Responsibility?’ Once you start doing them it can be hard to stop, because you become the person with the track record of doing them well.
q&a 10 mins ago
Lio Tipton Is Still Processing The A Friend of the Family actor breaks down their approach to the true-crime genre.
rip 11:08 a.m.
Loretta Lynn, Country Legend, Dead at 90 Her raw and feminist country songs influenced generations of performers.
culture 10:15 a.m.
Where Did Don’t Worry Darling Go Wrong? Hollywood feminism strikes again.
first person 9:00 a.m.
Easy Target I was harassed and assaulted in broad daylight. Would bystanders have intervened if I was white?
By Vanessa A. Bee
"try everything" — shakira 8:50 a.m.
Bye, Guy In their first video as an official trio, the Try Guys say they were just as shocked by Ned Fulmer’s behavior as you were.
cut covers 8:00 a.m.
The Pain and Glory of Cori Bush In less than two years, the congresswoman built a base of power in D.C. by wearing her hardships on her sleeve.
By Rita Omokha
wtf Yesterday at 7:16 p.m.
Everything We Know About Kanye West’s Harmful YZY 9 Show At his YZY 9 show, West printed on shirts a slogan used by white-supremacist groups.
review Yesterday at 6:38 p.m.
Balenciaga Says, ‘Here’s Mud in Your Eye’ Demna toasts the wild and real.
By Cathy Horyn
power Yesterday at 5:57 p.m.
Iranian Forces Led Brutal Crackdowns Against University Protestors Despite forceful government intervention, women continue to take to the streets in defiance of government orders.
fashion Yesterday at 5:46 p.m.
Beyoncé Gave Us, Ahem, Some Visuals It’s a new Tiffany & Co. campaign, but still!
always shopping Yesterday at 5:15 p.m.
17 Work Blazers to Wear This Fall They’ll make even jeans and a T-shirt look professional.
By the Cut
power Yesterday at 4:52 p.m.
Everything to Know About the WNBA Star in Russian Custody As negotiations for Brittney Griner’s release continue, a Russian court has set a date for her appeal.
scene report Yesterday at 3:15 p.m.
Every Man at This Party Is Vouched For Tired of “liars and manipulators,” a group of single women started a mixer for meeting guys you can actually trust.
thanks i hate it Yesterday at 3:06 p.m.
Planned Parenthood Is Not a Fan of Blonde’s Talking Fetus The organization accused the Marilyn Monroe–inspired film of contributing to “anti-abortion propaganda.”
uh oh Yesterday at 1:03 p.m.
Kim Kardashian Is in Trouble for Promoting Crypto She recently paid the SEC $1.26 million for illegally plugging EMAX tokens.
brooding Yesterday at 12:00 p.m.
My Family, My Playlists The soundscape of a house is a shared space where we can expand into our feeling of belonging.
By Kathryn Jezer-Morton
bros Yesterday at 11:47 a.m.
Billy Eichner Is Disappointed With the Straights Eichner’s gay rom-com, Bros, opened in theaters this weekend, but the box-office performance was less than stellar.
how i get it done Yesterday at 7:00 a.m.
How Pantheon Editor Concepción de León Gets It Done She doesn’t write about self-help anymore, but she still had a lot of valuable career, money, and life advice to share.
By Bindu Bansinath
rip Oct. 2, 2022
Sacheen Littlefeather, Actress and Activist, Dead at 75 She famously refused Marlon Brando’s Oscar for him in 1973 and was blacklisted for it.
More Stories