It has been around a year-and-a-half since Magic Mike XXL was released — a year-and-a-half that the world has been without a comedy-drama about a band of male strippers that explores themes of masculinity, friendship, and romance alongside expert dance routines. But no longer must you sleepwalk through life, humming “Pony,” and wondering what’s missing. Onze Jongens is here.

Onze Jongens, which translates to “Our Boys” (tagline: Voor elke klus het juiste gereedschap, or, “For every job the right tool”) is a new Dutch Magic Mike–esque film. The movie summary, according to IMDB, is “Five down-on-their-luck construction workers form a male striptease act.” The trailer — which is entirely in Dutch save for the words “male stripper” and a short, tense exchange about keeping a relationship — backs this up. 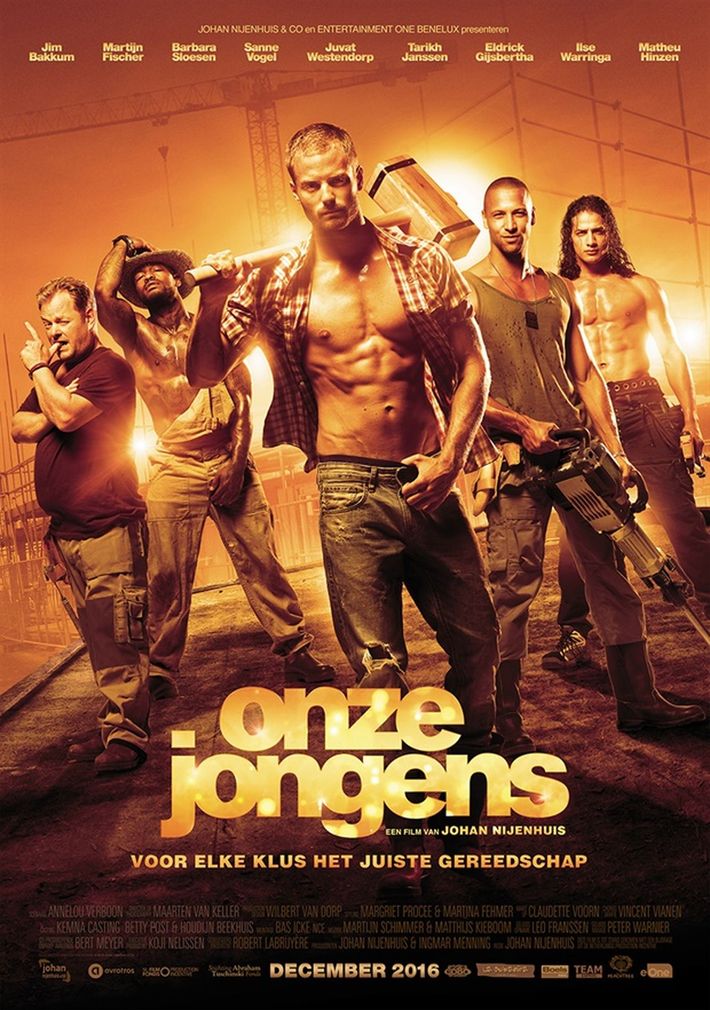 The World Needs This Dutch Remake of Magic Mike