Photographer Adger Cowans started his career as Gordon Parks’s apprentice — he became like Parks’s son. After setting out on his own, Cowans became known for photographing Harlem and Hollywood in the 1960s. He shot the New York City neighborhood’s churches and storefronts, residents, and protests. At the same time, he became a fixture on Hollywood movie sets and captured the industry’s icons throughout his career: Katharine Hepburn, Dionne Warwick, Spike Lee, Mick Jagger, and many others.

Though the Metropolitan Museum and MoMA have exhibited his professional work, the new book Personal Vision: Photographs, out January 27 from Glitterati, features frames from his personal collection. The tome contains 40 years of photographs — including Malcolm X at a rally on Fifth Avenue, Halle Berry and Al Pacino on set, and portraits of Gordon Parks.

In the book’s introduction, Cowans recalls the exact moment when he discovered his passion for photography. While enrolled in an Ohio University photography program, wandering the streets, he spotted four children gathered around a man selling balloons. “These kids were very poor, and they were watching the balloon man with such intensity and longing that I bought some for them,” he writes. “When I saw those images I understood the power of a photograph. The photos were not about being poor, they were about happiness. The smiles on those faces made me understand how a photo could move people to see, think, and feel. It is important to give emotion to your work. Through my images I have experienced life.”

Click ahead to see photos from Personal Vision, including Dionne Warwick, actress Faye Dunaway, and the artist Nancy Grossman. 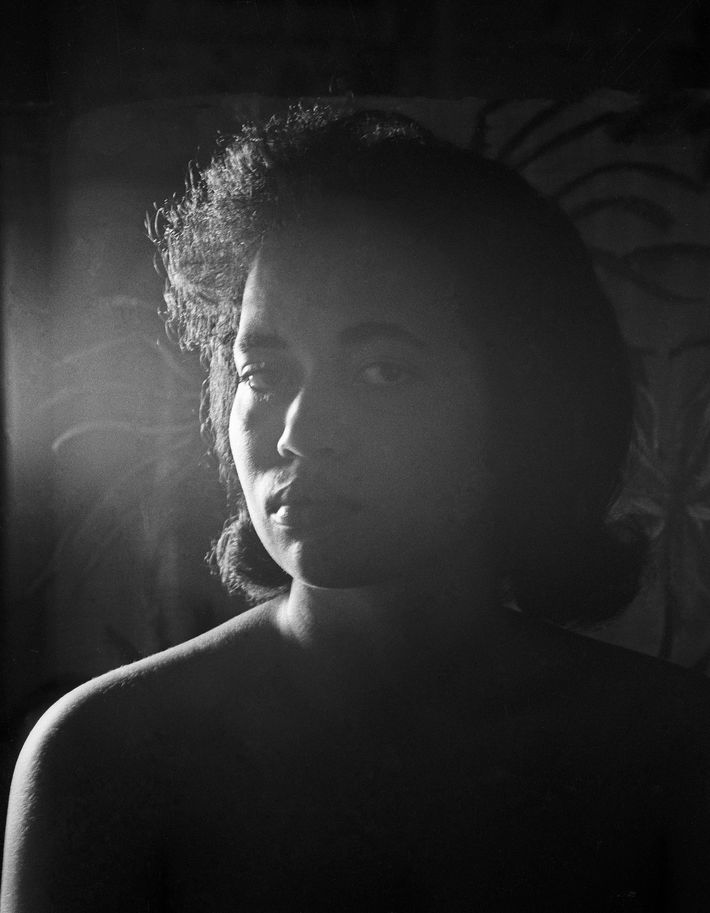 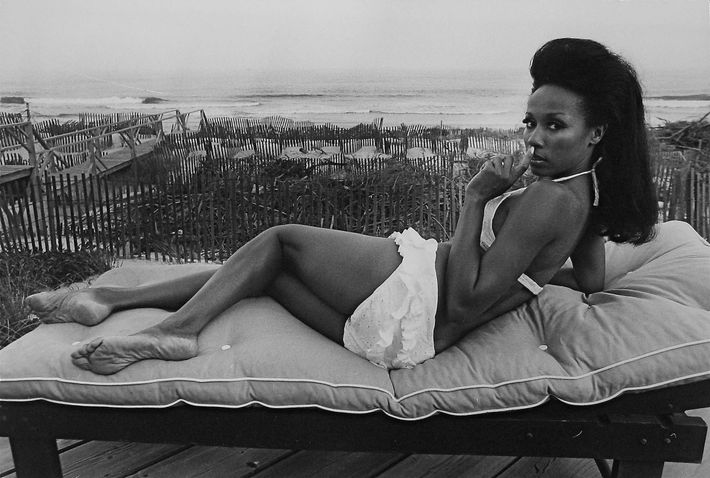 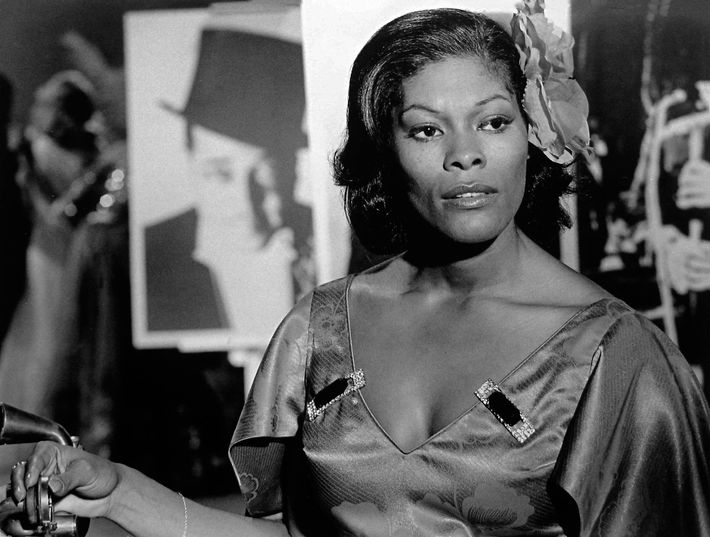 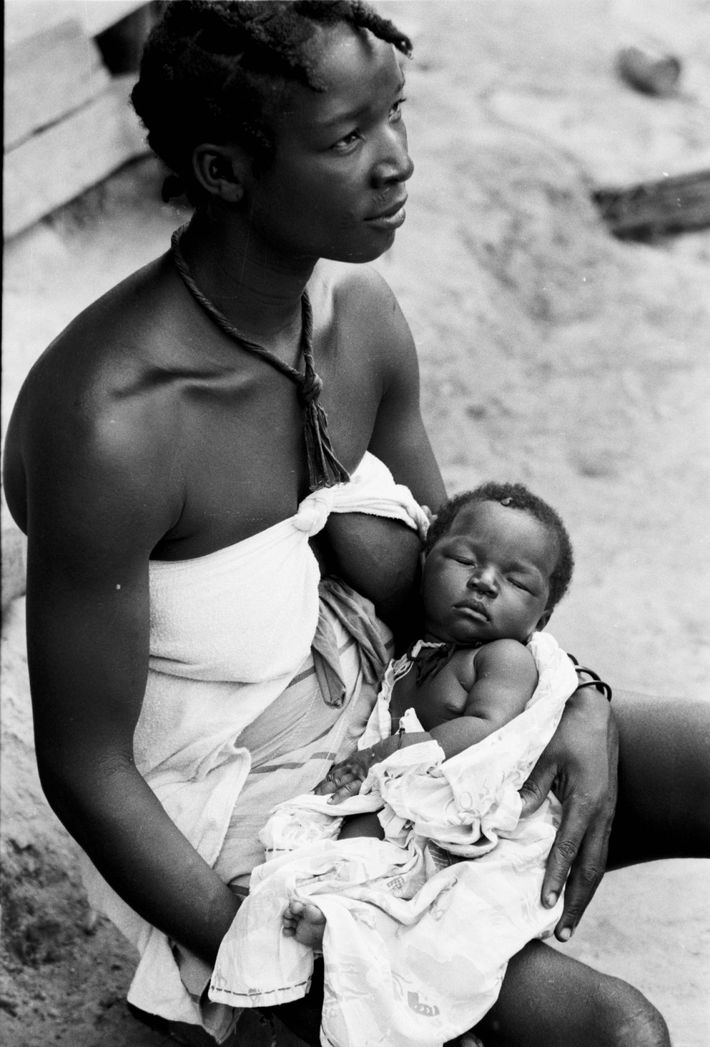 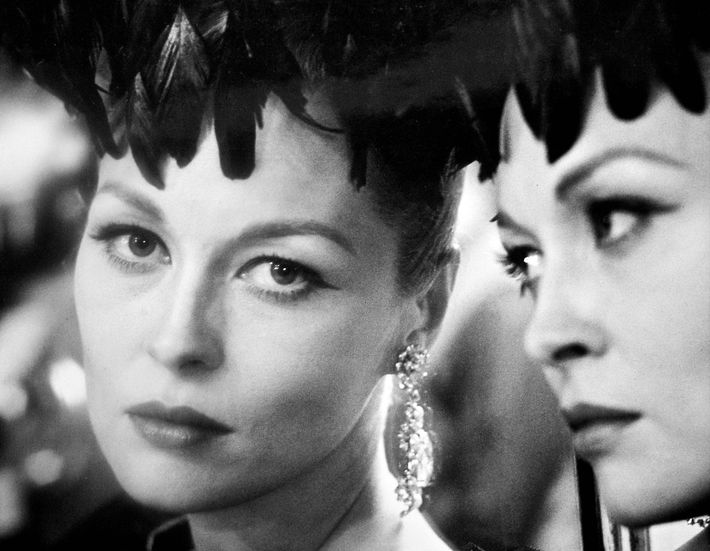 Faye Dunaway in Puzzle of a Downfall Child. 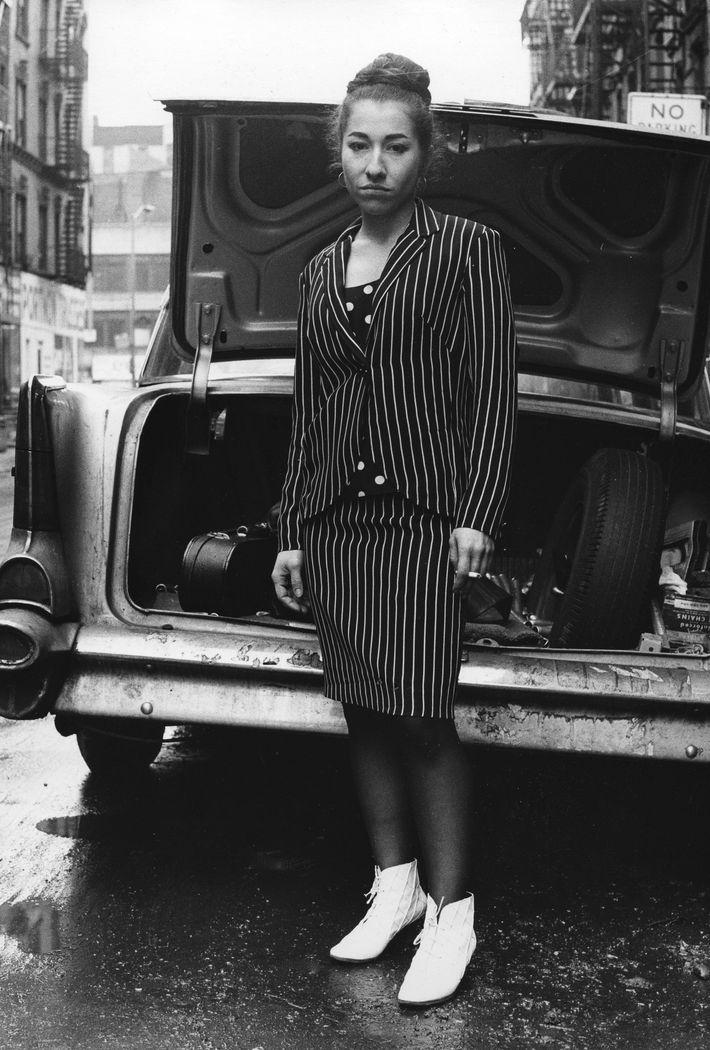 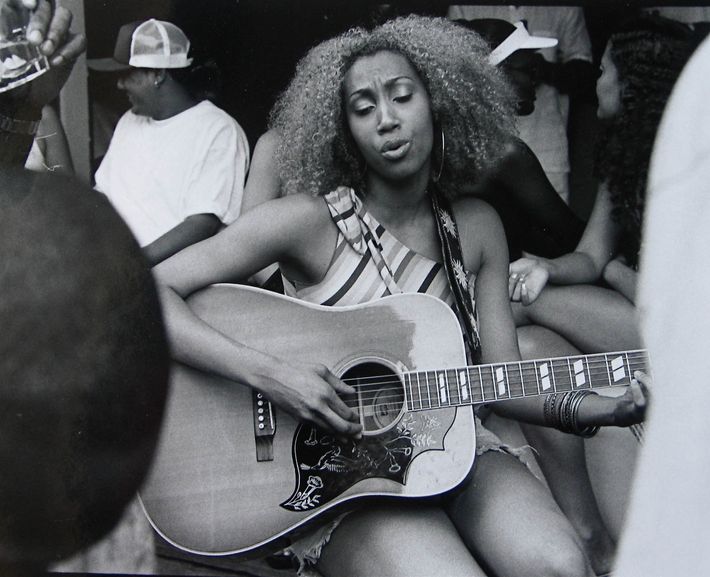 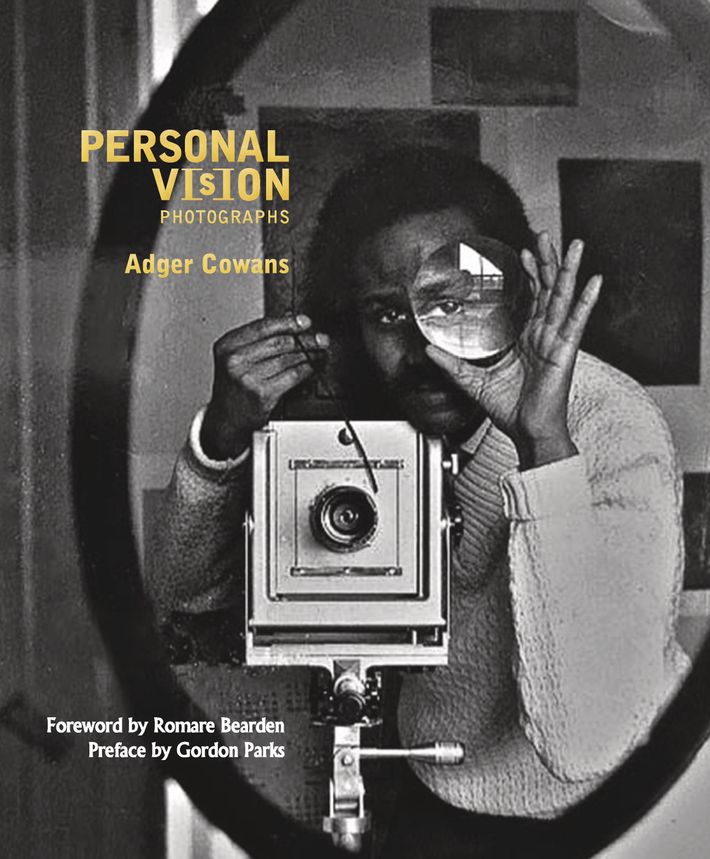 Harlem and Hollywood, Captured in the 1960s

nyfw spring 2021 18 mins ago
4 Things We Learned at Pandemic Fashion Week For one thing, ’shrooms might be the answer to all of our problems.
nyfw spring 2021 22 mins ago
Khaite Confronts the Shifting Moods of the Time The overall impression was quite sober.
By Cathy Horyn
real housewives of new york 4:40 p.m.
Is RHONY Finally Adding a Black Housewife? Bershan Shaw, a motivational speaker and restauranteur, is rumored to be the latest addition to the very white cast.
skin deep 4:12 p.m.
Black Lives Matter Has Prompted a Reckoning in India’s Beauty Industry In recent months, skin-lightening creams have faced increasing backlash.
natural disasters 4:05 p.m.
We Already Ran Out of Hurricane Names for 2020 After running through all of the preapproved storm names, meteorologists are now using the Greek alphabet, which has only happened once before.
tiktok 3:57 p.m.
Wait, Is TikTok Actually Going to Be Banned? The Trump administration is moving to ban TikTok, unless a “very American” company buys it. Here’s where things stand now.
on the rise 3:12 p.m.
The Fashion Designer Who Makes Tops Out of Paper Karina Sharif wants to tell Black women’s stories through her clothes.
By Devine Blacksher
sex diaries 2:00 p.m.
The Student Whose Boyfriend Thinks She’s Monogamous Welcome to Sex Diaries week.
hmmm 1:16 p.m.
This Is by Far Martha Stewart’s Most Deranged Home Advice Why does she keep insisting that we should all bathe our cats?
action items 12:58 p.m.
13 Down-Ballot Races You Should Be Excited About From New York to Texas, here are the progressive candidates to watch.
By Bridget Read
nyfw spring 2021 12:13 p.m.
What It Feels Like to Be at a Fashion Show Right Now Christian Siriano showed a dreamy, Wizard of Oz–inspired collection at his Connecticut home.
crime 12:08 p.m.
Jerry From Cheer Arrested on Child-Pornography Charges The arrest follows allegations from two twin boys who say the Cheer star solicited sex and nude pictures from them.
my two cents 12:00 p.m.
3 Women on Life After Losing Their Jobs “I wake up every morning and I’m like, Okay, what can I get paid for today?”
By Charlotte Cowles
friday sales 10:51 a.m.
25 Things on Sale You’ll Actually Want to Buy: From Staub to Good American Including a fuzzy Patagonia fleece for humans and a fuzzy fleece bed for dogs.
fantasies 10:48 a.m.
Brad, Stop Toying With Us Once again he has wrought emotional chaos, this time by openly flirting with Jennifer Aniston over Zoom.
power 9:50 a.m.
What Is Going on at The Ellen DeGeneres Show? Three top producers accused of sexual harassment and abuse have been terminated.
hot bod 8:00 a.m.
Slouching Toward Six Months of Bad Posture Just give me a reason to stand up straight.
By Maggie Lange
power Yesterday at 10:00 p.m.
Trump Says Teaching Kids About System Racism Is ‘Child Abuse’ The president’s new 1776 Commission will purportedly promote “patriotic education.”
sex diaries Yesterday at 8:00 p.m.
The Ethically Nonmonogamous Woman Sick of Virtual Playdates Welcome to Sex Diaries week.
nyfw spring 2021 Yesterday at 7:05 p.m.
Tom Ford Gets Vulnerable The master showman offers a peek behind the curtain.
By Cathy Horyn
More Stories