A series investigating the effects of gravity on the female form.

“Growing up, I was always a pretty girl,” says Christina (not her real name). “That almost makes it harder as you age.” A divorced mother of two, Christina lives in Los Angeles; she’s worked as a casting director and a stylist. (More recently, “people have called me a socialite, but I don’t like that term.”)

“I’m 51 and I’m very transparent about my age,” she says. “Once you start aging, the difference between 35 and 50 is huge. If I have money in my pocket, I’d rather get skin care than a handbag. I’d rather people say ‘Your skin looks amazing’ than ‘I like your handbag.’” It’s a quest that’s taken her to a facialist, a nutritionist, and a host of doctors. “I go to different people for different parts of the face. Some of them get a little testy when they see that something has been done by someone else, but I don’t care. It’s my face.”

“What’s next?” she says. “Well, my facialist told me about filler in the vagina. Haven’t done that one yet. She said it changed her life and how she feels about herself. She’s 45.”

Here, Christina’s breakdown of what she pays to stay ageless.

(Expenses marked with asterisks are one-time only.) 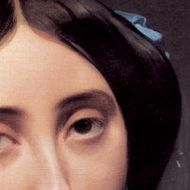 “I get filler in the temples, and it hurts like a mother. He also does Botox around the eyes. You know how you get lines going down the side of your face when you smile? There used to be three smile lines, and now there are ten, so I want to get rid of seven.” 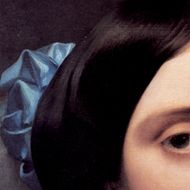 “I got an Active FX last April, and it hurt like hell. Afterward, you have to apply sterile water and vinegar, then layers of Aquaphor — I should have had a nurse, but I used a nanny-babysitter and my dog walker [to help care for me]. I was fine the first two days, but on the third night I knew something was really wrong. I sent pictures to my doctor, and she said, ‘Can you meet me at the office now?’ It was midnight … I ended up having a staph infection. And you know what? In spite of what I went through, I would do it again. I would!” 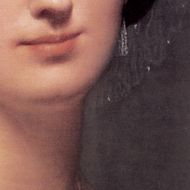 “For the first few months [after the injections] the upper lip protrudes too much. From the front it looks fine, but a friend told me it looks like a ski slope from the side. So for a period it doesn’t look cool. But I don’t hide.” 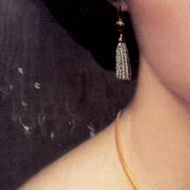 “The nurse I see will do a lot, and you need a lot there.”

“I lost about eight pounds a year ago by going to a diet doctor for her food plan and the B-12 shots, and weighing in every week. It took a good six months.”

“I do Pilates two days a week and yoga, and I walk a lot. I haven’t had surgery on my body. I’ve always had nice boobs. I used to have really pretty armpits. When I was 18, Jack Nicholson told me my armpits were as beautiful as Michelle Phillips’s.”

What It Costs to Be Ageless