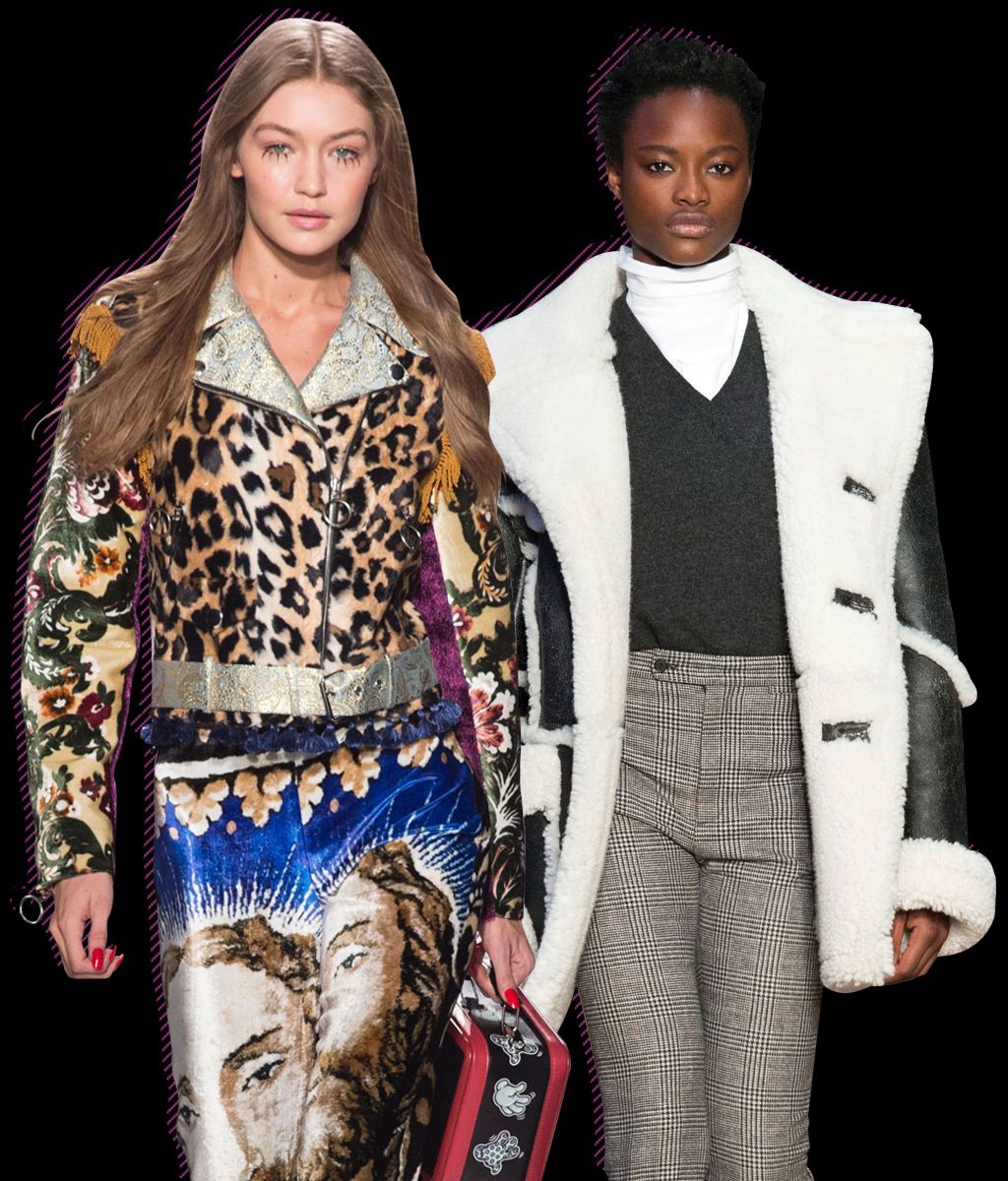 Last night, at the Calvin Klein dinner, I learned that Raf Simons’s new collection line will be carried in roughly 300 stores this fall. That’s up from 34 last year.

“Three or four?” I said to Michelle Kessler-Sanders, the company’s president, not sure I’d heard her correctly. I knew the collection business had been insignificant for years, so no figure would have surprised me.

That’s global. Imagine going to all the trouble and expense of staging four runway shows a year (two men’s, two women’s), paying those salaries, dressing celebrities, doing the whole whoopty doo — and it meant nothing. Just smoke and mirrors.

The objective of that strategy was to generate buzz to sell underwear and other lower-priced Calvin Klein products, and apparently it was very successful. But it must have been demoralizing, too. People want to feel they’re being challenged, that their work matters, and doesn’t wind up in a puddle of, at best, 34 stores.

I remember the early days of Francisco Costa, the brand’s previous women’s designer, and how he fought with management to get a sample room opened in New York, so that his staff wasn’t working long distance from Italy, with uneven results. Eventually, he won that battle, but in a sense lost the war. His collections, while technically always interesting, ceased to be relevant as the disconnect between the collection line and the rest of the business widened.

Then came Raf Simons. In six months, he has made dramatic changes, on all fronts — advertising, marketing, art direction, and, of course, design. He asked his friend, the artist Sterling Ruby, to create a new showroom (a vivid splatter effect on walls and columns), where the dinner was held. I suspect that if Simons wants something, it’s green lights all the way — and you can bet he’s going to be itchy to get stuff done now.

Almost certainly, one of those projects will be a redo of the Calvin Klein flagship on Madison. It’s a stunning building, by John Pawson, but do you enter it with any sense of anticipation or reward? In a way, it’s emblematic of the brand’s past smoke-and-mirrors image.

Yesterday’s Calvin Klein show didn’t just raise the bar for New York Fashion Week; it exposed fundamental weaknesses. The lack of talent and ambition. A show schedule that is drawn out, zapping energy and heightening the impression that NYFW is diluted.

Jason Wu, showing at the fancy-pants St. Regis, really missed an opportunity to show off his young tailoring. Instead he focused on drippy knits in unflattering tones, silk prints, and asymmetrically hemmed dresses that we’ve kinda seen before. As usual, Adam Selman’s denim separates were clever and feminine, with big red roses, but even he seemed bored with the rest of his offerings, including reworked shirtdresses.

Far more thoughtful and fresh was the R13 collection, by Chris Leba. His awkward-looking models, in drain-piped tweeds, big ratty sweaters, and some superb leather and shearling jackets have stayed with me. His turned-around dress shirts, with collars raised like a cleric’s, reminded me of early Veronique Branquinho, the Antwerp designer, but with an ambivalent American vibe.

Yesterday, people were debating whether Simons had been wise to go with so much Americana. To be sure, it seems an easy theme, and we’ve seen so many flag sweaters and American shlock send-ups (Jeremy Scott’s rather brilliant Jesus pants last night, for example).

But doesn’t it depend on how you interpret it? And if this isn’t an ideal moment to interpret American culture, then when is? Someone like Scott will always go for literal references, and that’s fine — that’s his thing. He’s so good at mining the material of American trash that you don’t know whether to cry with laughter or cry with sadness.

But I think there’s an enormous opportunity, perhaps exposed by Simons, to begin interpreting the tensions and rifts and hopes colliding on the American stage. As we know, it is already happening in other mediums, like comedy and television. The expression doesn’t have to be obvious. Indeed, it should be subtle. But the point is the industry now has more than one incentive to make a greater show of itself — or risk becoming irrelevant.