The collection profiles a variety of labels, from independent designers like Simone Rocha and Erdem Moralioglu to larger brands like Stella McCartney and Alexander McQueen. Each chapter features one designer with a portrait, interview, and detailed look inside the studio, tracing the design process from sketches to dress forms. Click ahead to see Vivienne Westwood, Manolo Blahnik, Jonathan Anderson, and more London designers at work. 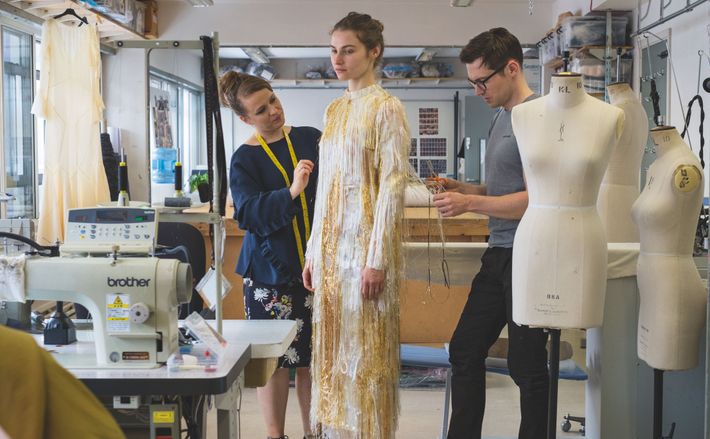 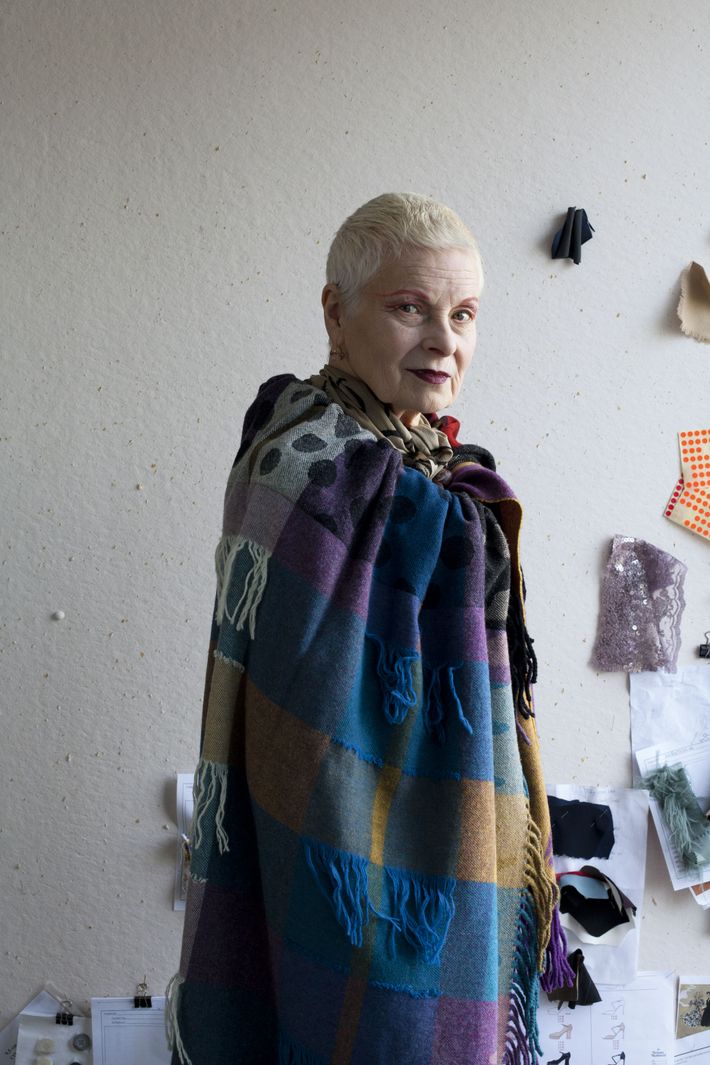 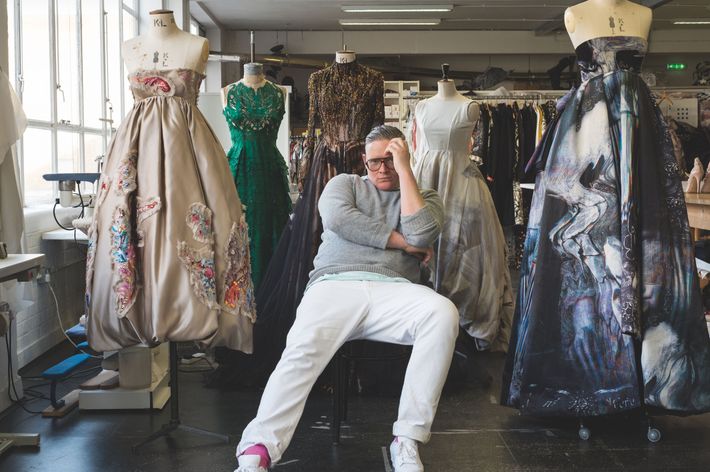 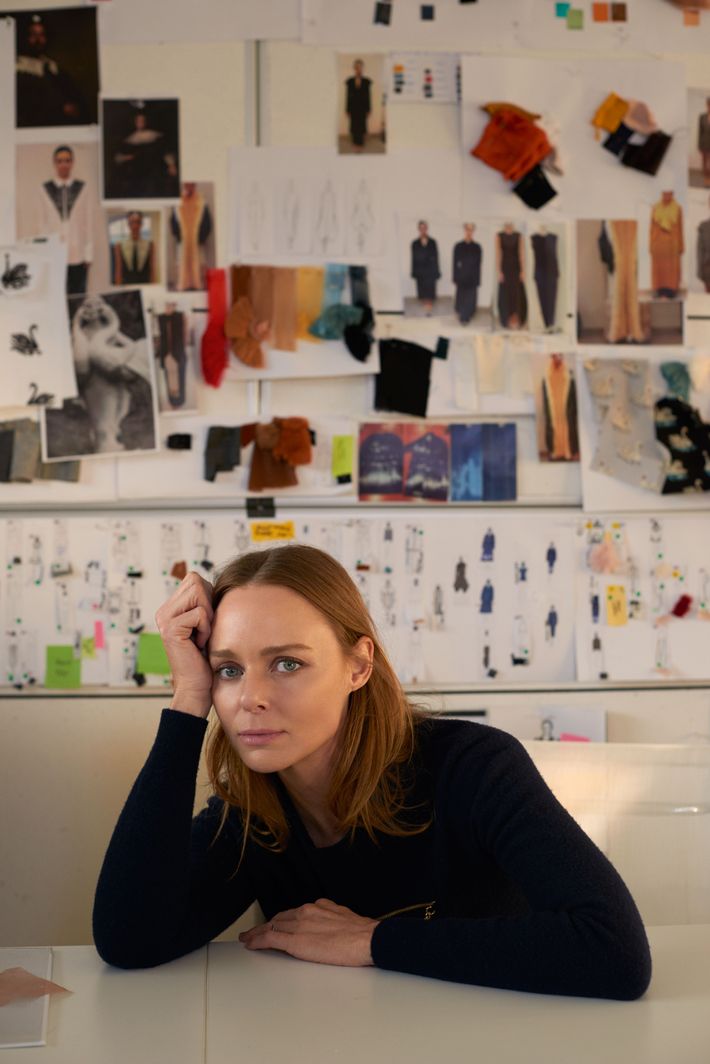 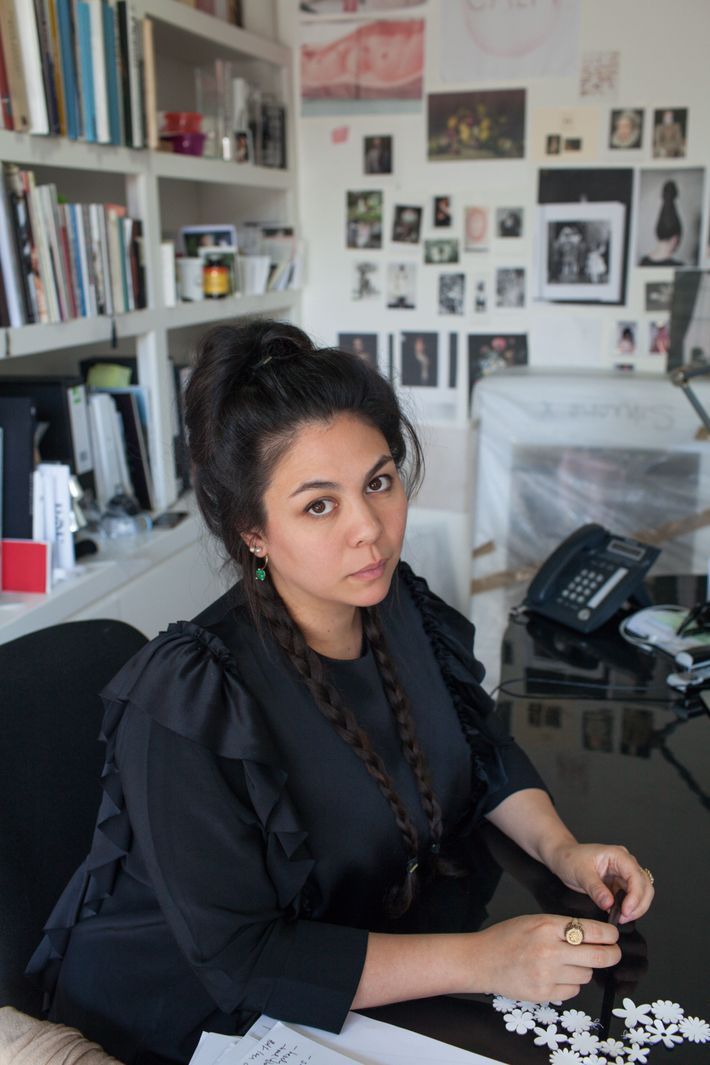 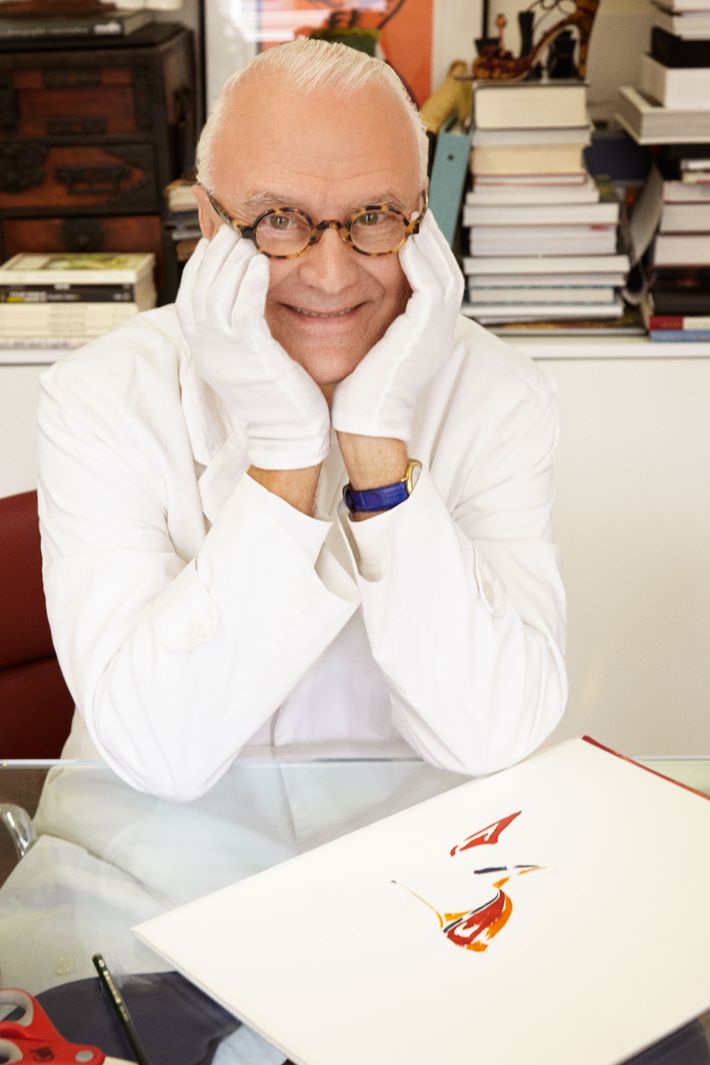 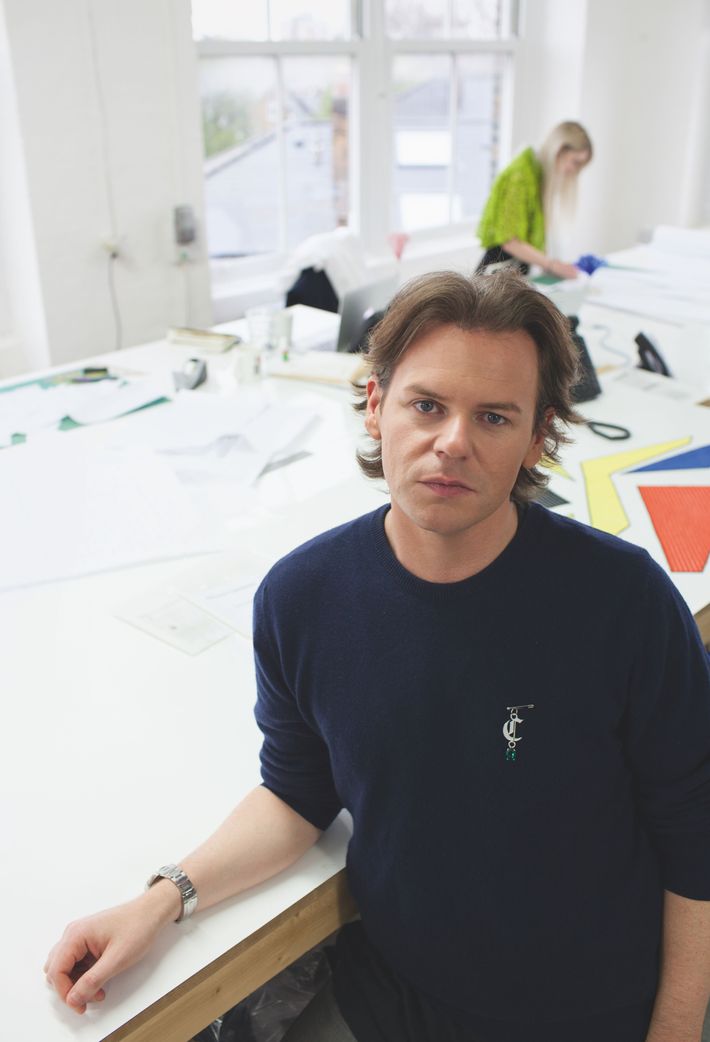 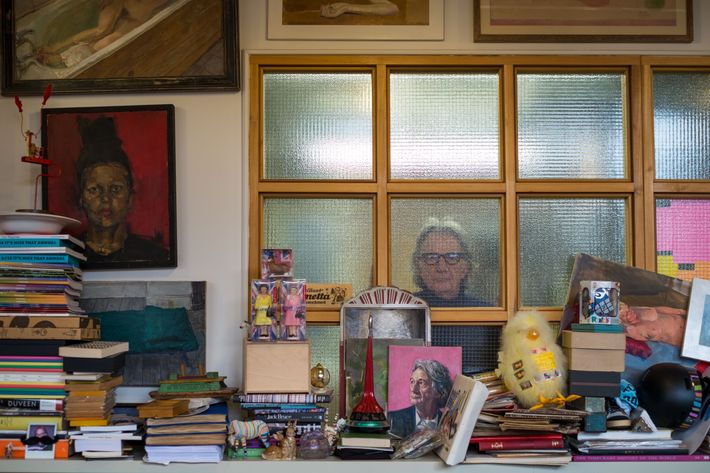 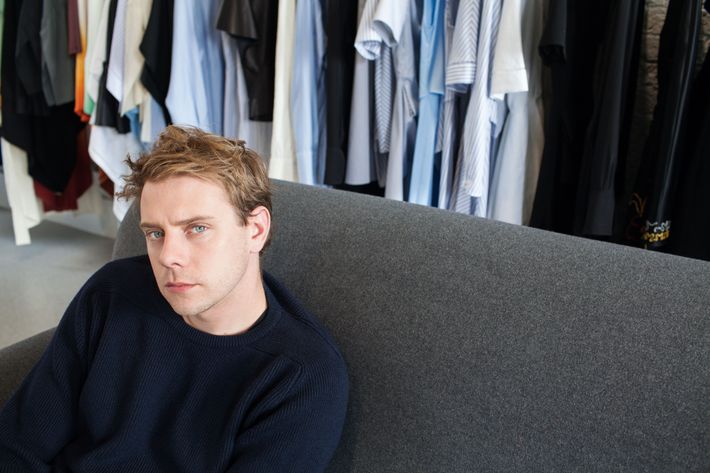 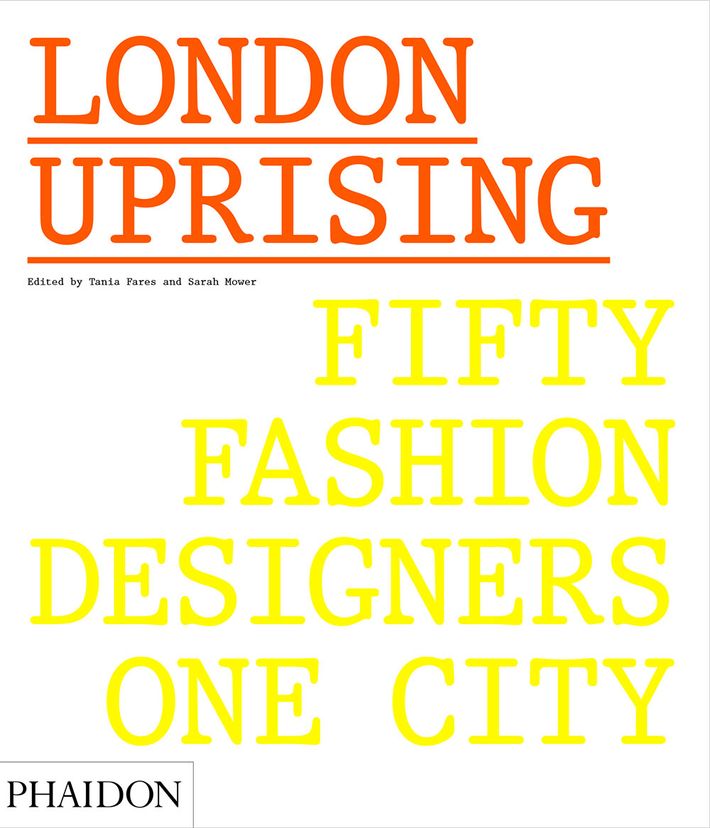