In 1962, Harper’s Bazaar’s art director Marvin Israel took a chance on the young fashion photographer James Moore and hired him to shoot photos for the magazine. At the time, Moore had little published work, but he had studied under Bazaar’s former art director Alexey Brodovitch. Israel’s intuition about Moore’s talent proved correct, launching the photographer’s decades-long relationship with the magazine.

Moore’s editorials for Harper’s Bazaar ranged from cinematic black-and-white shots to portraits of models striking structured, angular poses (see Jane Fonda in the slide show ahead). His detail-oriented approach exaggerated a sense of glamour in his images, pioneering a new style within fashion photography. While his technique has been replicated and praised, Moore himself has often been neglected in discussions of 1960s fashion and culture. The new book James Moore: Retrospective, out April 25 from Damiani, seeks to commemorate Moore and his undeniable influence in the fashion industry.

Showcasing 50 years of Moore’s work, the monograph starts from his first commissions for Harper’s Bazaar in the early 1960s to some of his last work for the magazine before his death in 2006. “Moore maintained a seemingly endless flow of photographs that ranged from fragile, limpid still-lifes to complex, filmic mini dramas,” writes curator Martin Harrison in the book’s introduction. “Art directed by Bea Feitler and Ruth Ansel, they were among the most incisive and impressive images of the decade.” 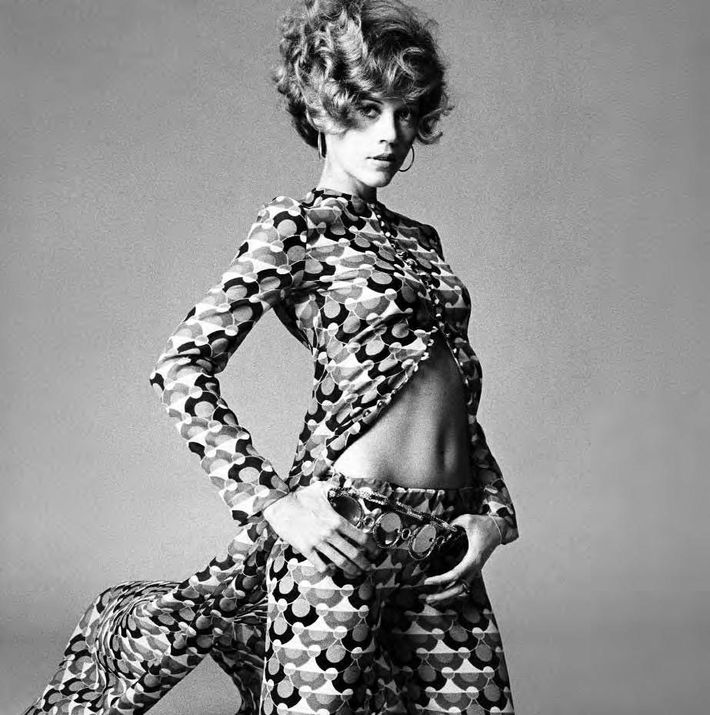 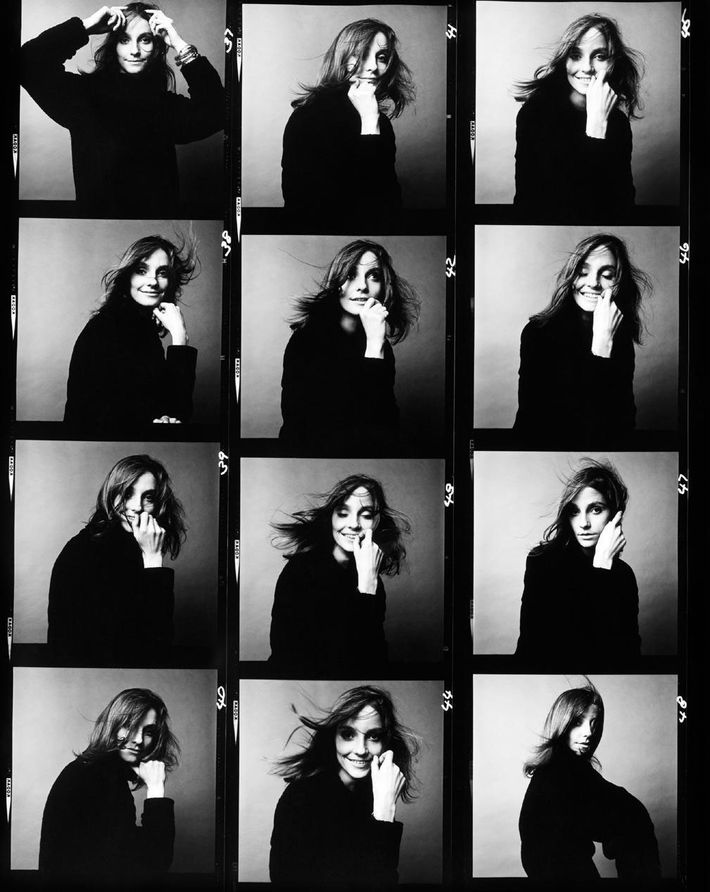 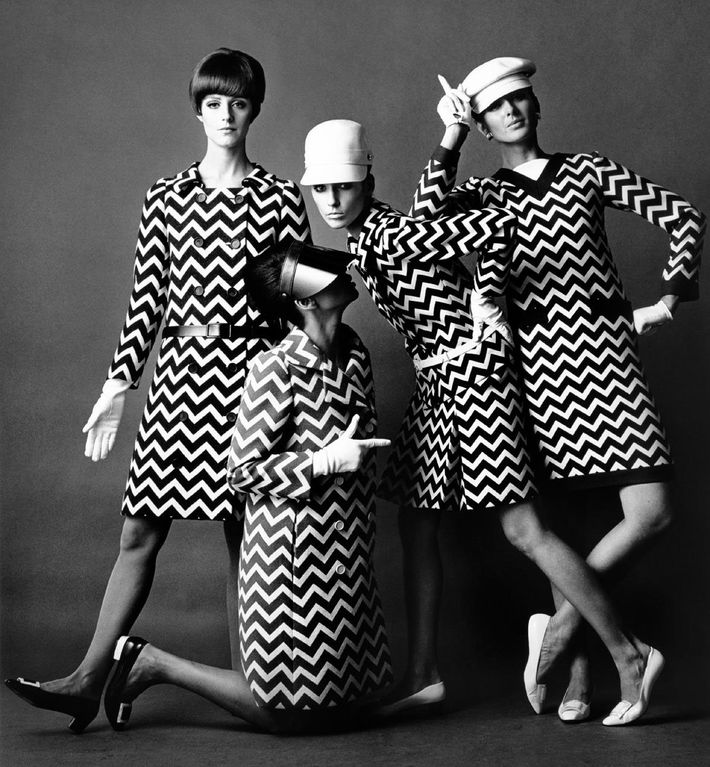 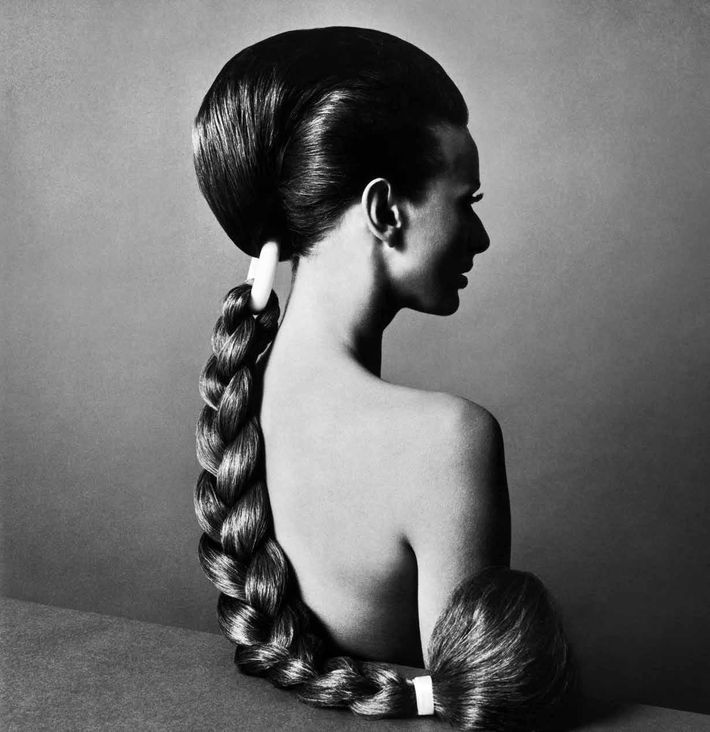 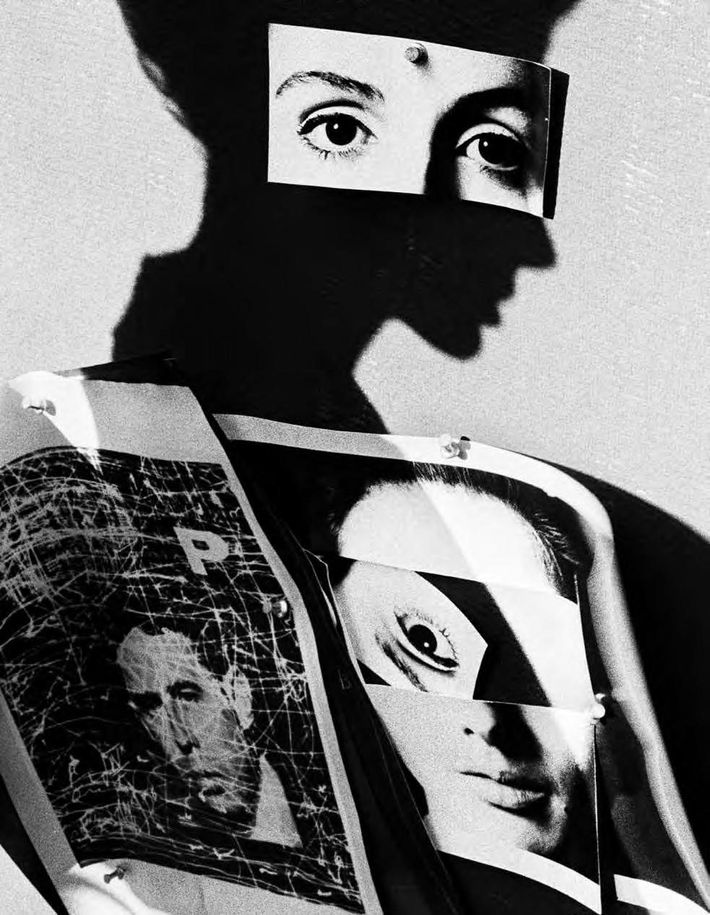 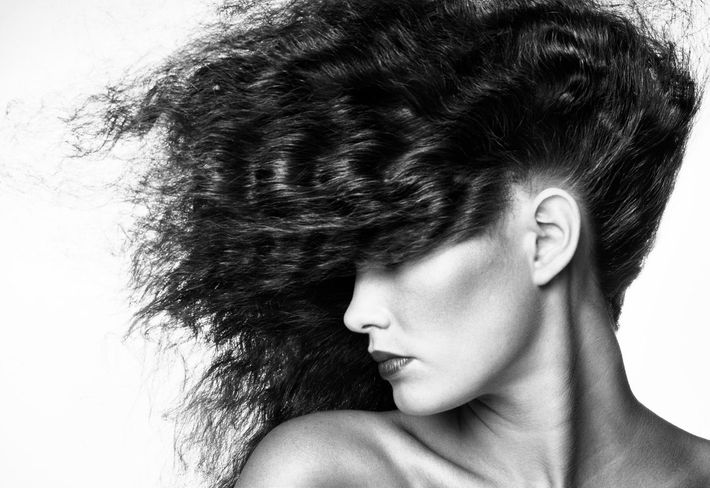 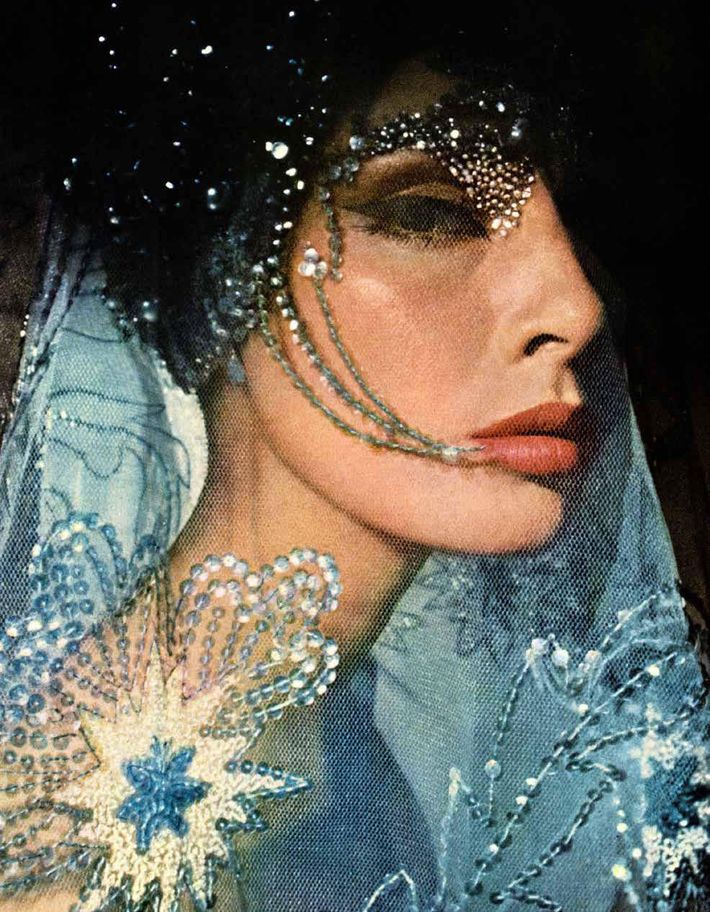 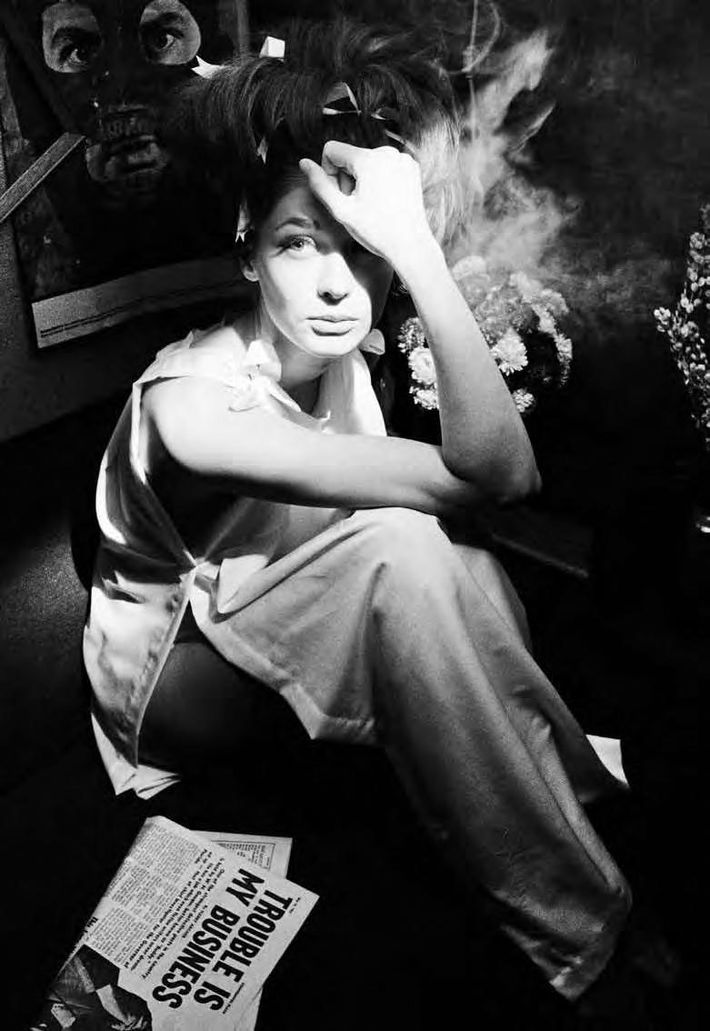 trump family 3 mins ago
The Last, Lonely Days of Ivana Trump Her friends wish she’d never met the rakish young Italian they called the “snake.”
By Nina Burleigh
breakups Yesterday at 6:27 p.m.
Michelle Branch Files to Divorce the Black Keys’ Patrick Carney She took the step a day after announcing their split online.
celebrity weddings Yesterday at 5:44 p.m.
Bennifer Is Getting Married (Again) The follow-up party to their small Vegas wedding is happening this weekend in Georgia.
celebrity Yesterday at 5:13 p.m.
Bella Hadid Isn’t Afraid to Speak Out About Palestine Anymore The model said many companies have stopped working with her following her advocacy.
hairy situations Yesterday at 5:00 p.m.
The Best Dandruff Shampoos for Every Kind of Hair From curls to color-treated.
By Asia Milia Ware, The Cut, and Chinea Rodriguez
wtf Yesterday at 1:38 p.m.
Bryce Dallas Howard Confirms Huge Pay Disparity on Jurassic World “I was paid so much less than the reports even said.”
celebrity Yesterday at 12:46 p.m.
Adele Says She ‘Might As Well Be Married’ to Rich Paul “I’m not engaged. I just love high-end jewelry, boy!”
cut covers Yesterday at 12:08 p.m.
Amandla, Amandla, Amandla The Bodies Bodies Bodies star is the Cut’s July-August 2022 cover star.
By the Cut
gross! Yesterday at 11:56 a.m.
Who Told the GOP About ‘BDE’? A gubernatorial candidate claims Ron DeSantis has it. Of course he doesn’t.
obits Yesterday at 10:04 a.m.
Anne Heche Has Died at 53 The actor suffered severe injuries after a car crash in L.A. earlier this month.
flying high Yesterday at 10:00 a.m.
The Ultimate Celebrity Perk? Climate Disaster. The Twitter account @celebjets gives us insight into Kylie Jenner’s 17-minute flights.
power Yesterday at 10:00 a.m.
Everything to Know About the WNBA Star in Russian Custody Amid ongoing prisoner-swap negotiations between the U.S. and Russia, Brittney Griner’s legal team has appealed her conviction.
garment district Yesterday at 8:00 a.m.
How to Be a Fashion Designer: Sewing Not Required Oluwole Olosunde’s curriculum offers a wide-ranging crash course on the fundamentals of building a brand in the Instagram era.
how i get it done Yesterday at 7:00 a.m.
How Kerry Washington Gets It Done “I’m not good at compartmentalizing and only bringing part of myself into a room.”
By Faith Cummings
astrology Aug. 14, 2022
Madame Clairevoyant: Horoscopes for the Week of August 15 As Mars enters mercurial Gemini, you may find yourself easily distracted. Fighting it will only make it worse.
By Claire Comstock-Gay
sex diaries Aug. 14, 2022
The Artist Who’s Not Sure She Loves Her Comedian Boyfriend This week’s sex diary.
r. kelly Aug. 14, 2022
R. Kelly Denies One of His Alleged Victims Is Pregnant With His Child After identifying herself as the singer’s fiancée, Joycelyn Savage claimed she’s pregnant with his child.
rip Aug. 14, 2022
Freya the Walrus Was Too Good for This World The summer icon has been euthanized by Norwegian officials.
rust Aug. 14, 2022
Everything We Know About the Rust Shooting An FBI report concludes that the trigger must have been pulled.
shopping Aug. 12, 2022
The $6 Brow Product That Changed My Eyebrows It took me almost a decade to find the perfect brow product.
More Stories