This year’s CFDA Fashion Awards will take place at the Manhattan Center’s Hammerstein Ballroom on Monday, June 5, when the best American designers will be honored by an international fashion council, with returning host Seth Meyers. A big question is what Meyers will wear — when he hosted the event in 2012, he wore a sheer, black lace dress that Marc Jacobs had worn to the Met Gala a month earlier (an idea concocted by Anna Wintour).

Click ahead to see exclusive behind-the-scenes photos from the portfolio. The CFDA will livestream the red carpet and awards ceremony on the CFDA Facebook page. 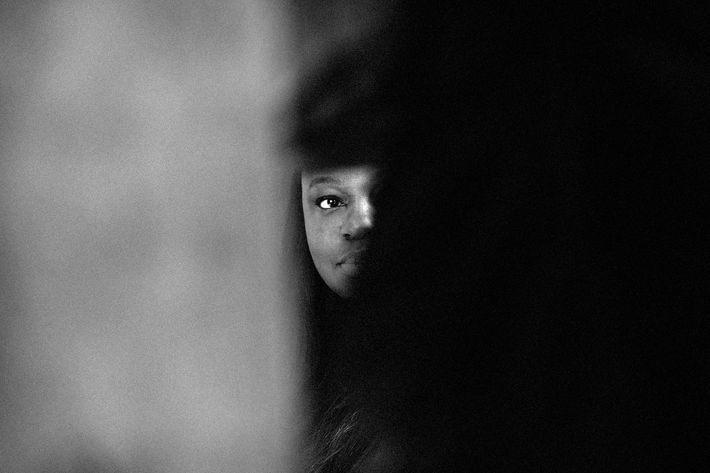 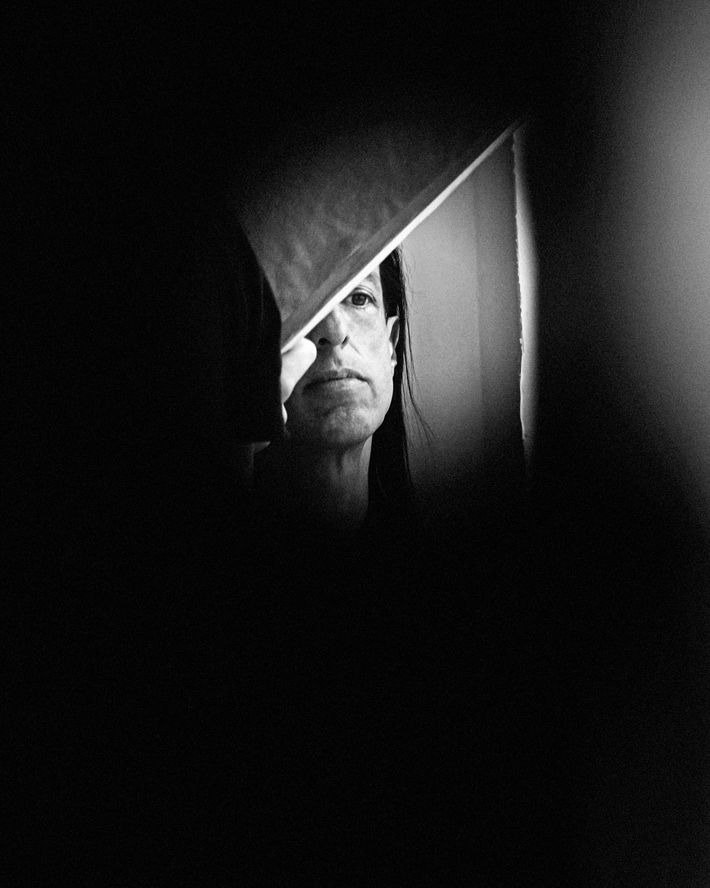 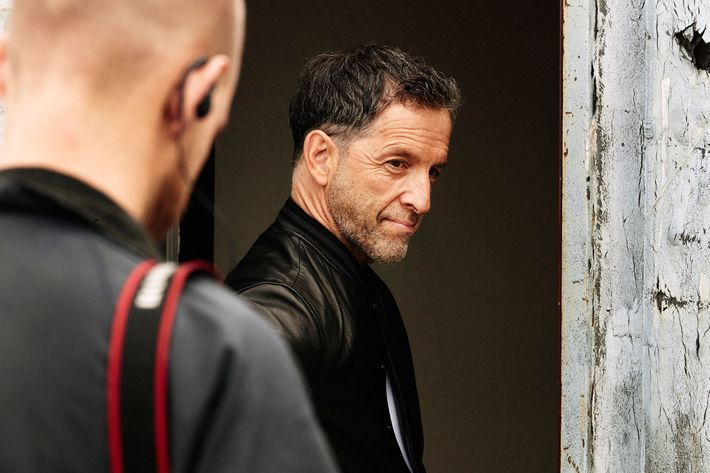 advent calendar 2021 Yesterday at 8:00 a.m.
Gift of the Day: Louis Vuitton’s Logo Hoop Earrings What’s a jewelry collection without the perfect hoops?
art basel Yesterday at 8:00 a.m.
10 Minutes in Miami With Kehinde Wiley The artist on his “surprising” influences, favorite works, and the NFTs that took over Art Basel this year.
#metoo Dec. 3, 2021
What We Know About the Disappearance of Peng Shuai After accusing a top Chinese government official of sexual assault, the tennis star’s whereabouts have become a cause of international concern.
school shootings Dec. 3, 2021
A 15-Year-Old Reportedly Opened Fire at a Michigan High School A suspect has been charged as an adult in the shooting and death of four students.
parties! Dec. 3, 2021
The Bestest Party Looks of the Week Hi, Machine Gun Kelly!
westward ho Dec. 3, 2021
Playing The Oregon Trail Made Me a Murderino All those settlers dying violent deaths on their way west? So good.
friday sales Dec. 3, 2021
18 Things on Sale You’ll Actually Want to Buy: From Everlane to Sephora Including our favorite brightening eye cream and an Eberjey-esque cotton pajama set.
new faces Dec. 3, 2021
Blackpink’s Lisa Is Expanding Her Résumé The K-pop megastar has a new big beauty job.
By Asia Milia Ware
abortion Dec. 3, 2021
Fact-checking the Arguments That Could Overturn Roe v. Wade An incomplete list of the abortion-related fallacies the Supreme Court heard this week.
"the fedex debacle" Dec. 3, 2021
Delivery Driver Hurls Hundreds of Packages Into the Abyss Maybe you can kind of see their point?
hair news Dec. 3, 2021
Billie Eilish Is No Longer Blonde Surprise!
sex and the city Dec. 3, 2021
Why Isn’t Samantha in And Just Like That …? All the reasons Kim Cattrall did not want to be in the Sex and the City reboot.
celebrity Dec. 3, 2021
Tristan Thompson Is Reportedly Expecting Another Child His trainer, Maralee Nichols, claims she is pregnant with Thompson’s third child.
roe v. wade Dec. 3, 2021
Amy Coney Barrett’s Adoption Myths “What’s happening at the Supreme Court is that people are using us to further their own agenda. They’re co-opting our lives and our stories.”
rust Dec. 3, 2021
Everything We Know About the Rust Movie Shooting In a new interview, Alec Baldwin says he didn’t pull the trigger of the gun that killed Halyna Hutchins.
are u coming? Dec. 3, 2021
Where the Wild Things (and the Straights) Are One night at House of X, the very Manhattan alter ego to Bushwick’s House of Yes.
By Brock Colyar
advent calendar 2021 Dec. 3, 2021
Gift of the Day: A Dusen Dusen Trash Can This trash can can brighten up any dark corner of your apartment.
¡hola papi! Dec. 3, 2021
‘I’m So Lonely. What’s Wrong With Me?’ I like the idea of accepting loneliness as fundamental to the human condition. It takes the sense of personal failure out of the equation.
By J.P. Brammer
#freebritney Dec. 2, 2021
Britney Spears Is Doing Skits Now Introducing Britney Spears the therapist.
tabloid culture Dec. 2, 2021
Meghan Markle’s Latest Court Victory Is Just The Beginning The Duchess of Sussex vs. the Daily Mail has come to an end — for now.
More Stories