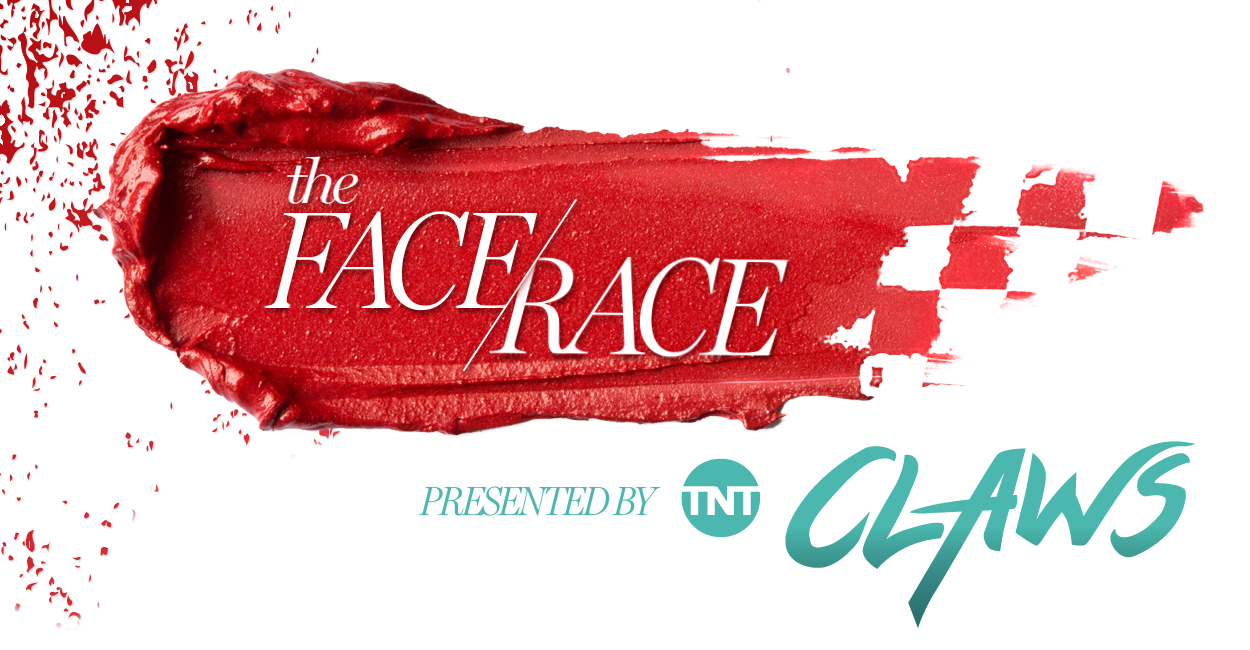 The cat-eye is standard fare for makeup, but over time, the classic look can become a bit tired. That’s why the mega cat-eyes a few seasons ago at Anna Sui were such a hit. Thick wings amplified the drama on the lids, while pint-size circles lined the waterline beneath the eyes.

The Cut got makeup artists Candace Sheppard and Camara Aunique to show how you can tackle this runway look at home in a matter of minutes.

Previous episodes of The Face Race: