The late soprano opera singer Maria Callas was best known for her vocal range and dramatic, glamorous lifestyle — she had an affair with Aristotle Onassis, partied backstage with Marilyn Monroe at John F. Kennedy’s 1962 birthday celebration, and called on friends Grace Kelly and Hélène Rochas. Her private life is detailed in the new photography book Maria by Callas, published by Assouline, featuring previously unseen images from her family’s archives.

The collection chronicles the singer’s life from her childhood in New York City to her career breakthroughs in Greece, Italy, and finally Paris, where she died in 1977. The book’s journal entries and photographs reveal she was torn between two worlds: fame, and a highly publicized, lonely personal life. She had left her husband for Onassis but she never remarried after Onassis married Jacqueline Kennedy. She wore elegant evening gowns by the Italian couturier Biki, Christian Dior, Yves Saint Laurent, and Lanvin. Lavish jewelry, feathered fans, and hats and gloves were her favorite accessories.

Filmmaker Tom Volf produced the book with the late opera conductor Georges Prêtre after listening to a recording of Callas singing a few years ago. Volf spent three years visiting her family members and reviewed personal photo archives that had been kept private for over 40 years. 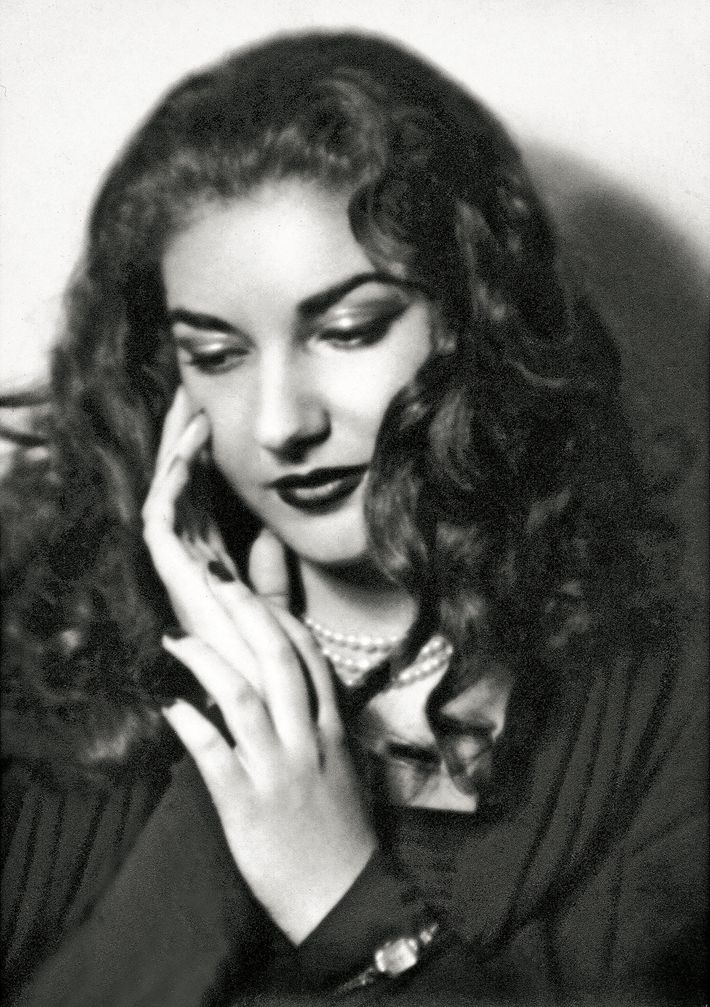 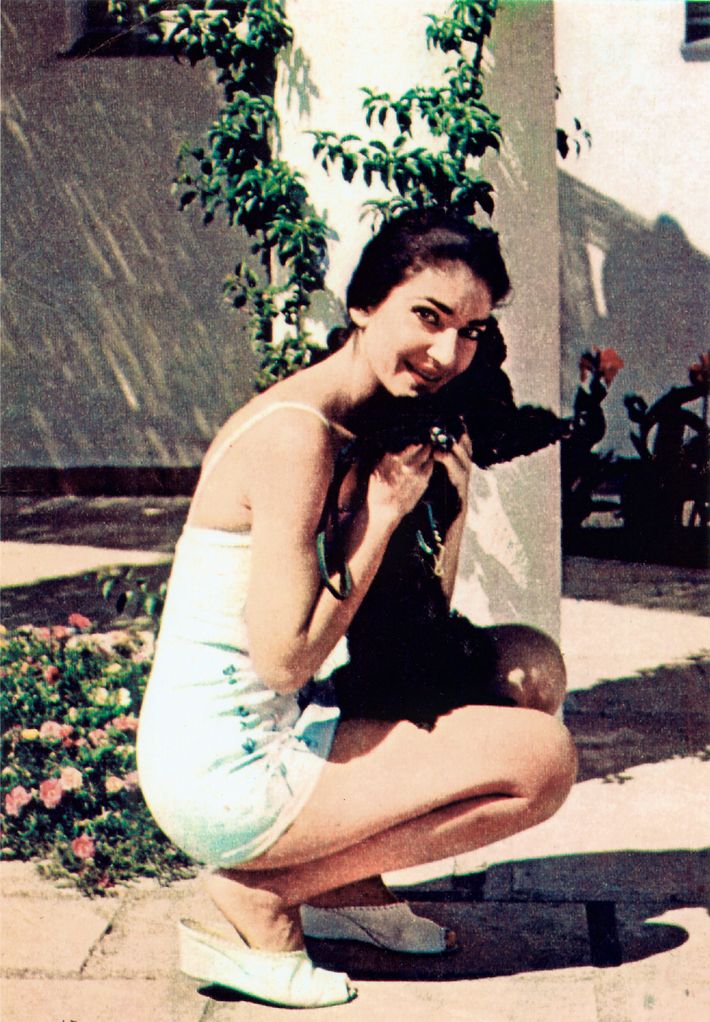 With Giovanni Battista, in Sirmione, 1957.

At home in Milan, before leaving for London, 1958.

what we know 20 mins ago
Texas Officials Acknowledge Botched Police Response to School Shooting The local police chief in charge delayed confronting the gunman — while kids trapped inside the classroom repeatedly called 911 asking for help.
burnout 4:00 p.m.
When to Just Quit Already How to figure out it’s time to move on — and be okay with it.
uvalde 2:40 p.m.
What We Know About the Police Response to the Uvalde Shooting Authorities have now said that not breaching the classroom the shooter occupied for more than an hour was “the wrong decision.”
obsessive tester 2:24 p.m.
I’m On the Hunt for the Best Sunscreens Without a White Cast These are my current favorites.
gone sale-ing 2:10 p.m.
I Didn’t Know Luxury Until I Got These Linen Sheets And they are currently 15 percent off.
q&a 2:00 p.m.
Is Somewhere Good the Future of Social Media? We spoke to Annika Hansteen-Izora, the designer of the app, about slowing down and truly connecting.
as told to 1:48 p.m.
How Teachers Talked About Uvalde With Their Students After the Texas school shooting, educators share their fears and frustrations.
By Bindu Bansinath
style 1:41 p.m.
The Best Looks From the Cannes Film Festival All hail the ball gown.
action item 1:15 p.m.
How to Help the Uvalde Community From supporting Robb Elementary School families to pressing for gun-control legislation.
gun control 1:06 p.m.
Jacinda Ardern’s Commencement Speech Could Not Be Timelier “We knew we needed significant gun reform, and so that is what we did,” New Zealand’s prime minister said.
q & a 12:36 p.m.
Meet Koa, the Beauty Brand Celebrating Hawaiian Culture The company is making it a priority to share the culture of Hawaii with the world.
celebrity 12:27 p.m.
Another Celeb Has Shared Their Thoughts on Depp v. Heard Dominic Fike said during a performance that he has “visions” of Amber Heard “beating me up.”
gun violence 12:24 p.m.
The Supreme Court May Be About to Expand Gun Rights Even More In June, the Court could rule New York’s concealed-carry-license regulations unconstitutional.
i tried it 12:00 p.m.
Can Reciting a Daily Mantra Make You Treat Yourself Better? For weeks, I’ve been repeating kind messages to my reflection.
father's day 10:28 a.m.
What Our Editors Are Gifting Their Dads Spoiler warning for Cut dads.
gun control 9:45 a.m.
The NRA Will Still Hold Its Conference in Texas This Weekend Ironically, attendees will not be allowed to bring guns to the event.
health 8:49 a.m.
The Baby-Formula Shortage Won’t Get Better Anytime Soon FDA commissioner Dr. Robert M. Califf said that shelves should be restocked by late July.
encounter 8:00 a.m.
The Hostess Who Kept Their Secret Grace Faison — the 97-year-old Brooklyn Heights fixture — opens up about secretly housing women seeking illegal abortions in the late ’60s.
By Eliza Gray
lawsuits Yesterday at 6:30 p.m.
Amber Heard Says Her Defamation Trial Is ‘Humiliating’ and ‘Painful’ On the last day of testimony, Heard again denied claims from Team Depp that she lied and falsified evidence.
uvalde Yesterday at 6:27 p.m.
‘As Teachers, We’re Expected to Put Our Lives on the Line’ An educator near Uvalde feels the weight of the Texas school shooting.
More Stories