Before Pantsuit Nation and the boyfriend shirt, Madonna and Miley Cyrus, there was Marlene Deitrich. The hat-topped, cigarette-dangling Dietrich was a paradigm of androgynous style, challenging traditional notions of femininity with roles in films like Morocco and Seven Sinners. A new exhibit at the National Portrait Gallery in Washington, D.C., titled “Marlene Dietrich: Dressed for the Image,” which opened today, celebrates the Hollywood icon and her influence on film and fashion. The exhibit’s debut follows the recent rerelease of Marlene Dietrich: The Life, an extensive biography written by Dietrich’s daughter, Maria Riva.

About Marlene, Riva told the Cut, “The word ‘mother’ has connotations that do not apply. I was her possession, unknowing any other role.
This was not mean on her part — she ‘adored’ her offspring, which is true. But that did not make her, in the American sense, a mother.”

Though she quickly became Hollywood’s darling, she continually challenged its social mores, especially in regards to sexuality. “Marlene was always bemused, often irritated, with America’s puritanical attitude towards sex,” Riva said. “Growing up in post-WWI Germany, where most of the young men were killed or debilitated — dancing, flirtation, and amorous relationships with men or women were normal. … Marlene always remained morally true to right from wrong. Her role as an icon allows her still to remind people that love is always love — irrespective of gender.”

The sentiment is echoed in Dietrich’s writings. On November 4, 1917, she wrote, “Yesterday, at a party, instead of place cards there were cards with quotations on them and we had to find our places according to the quotation. I found mine immediately: What is life without the glow of love?”

Click ahead to see photographs from the exhibition. “Marlene Dietrich: Dressed for the Image” is on view at the National Portrait Gallery in Washington, D.C., until April 15, 2018. 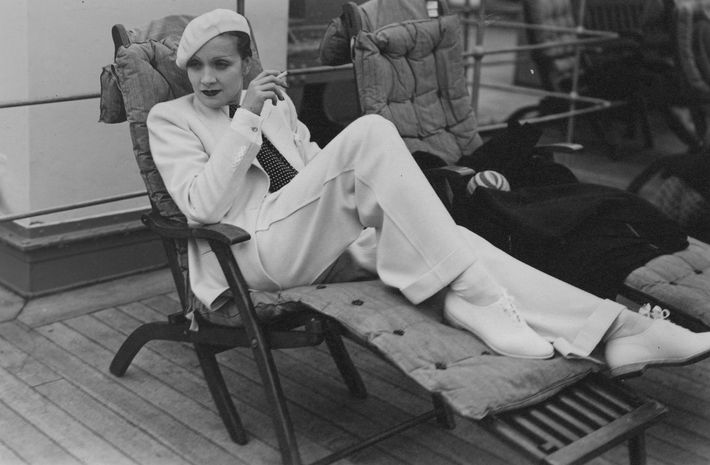 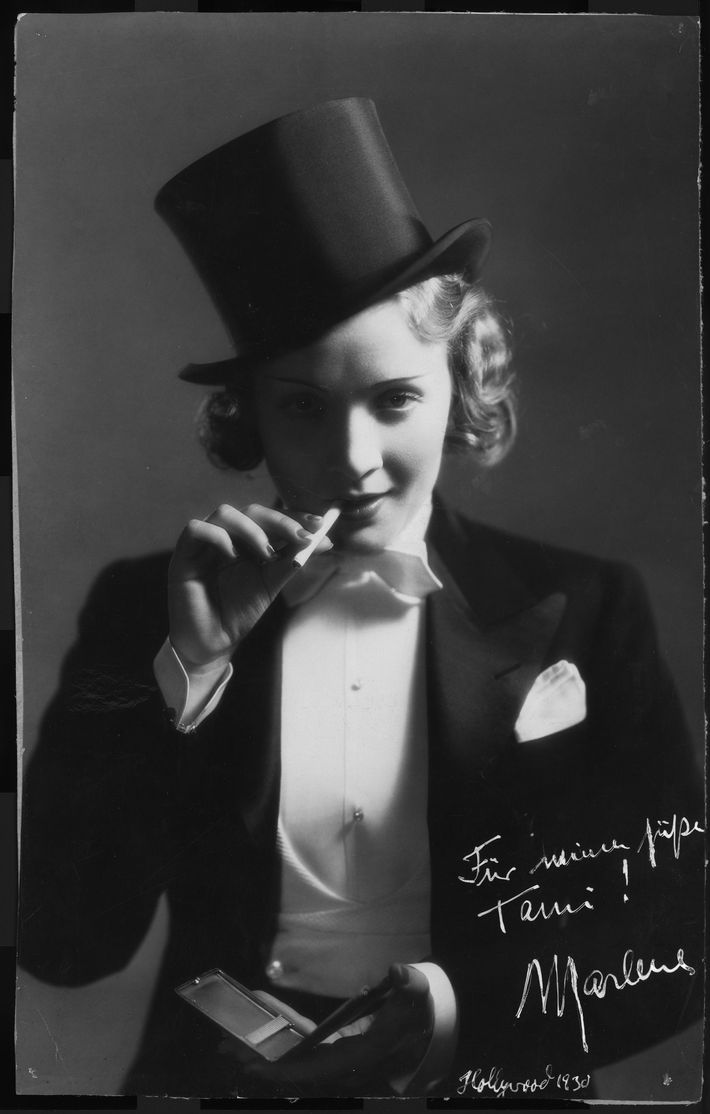 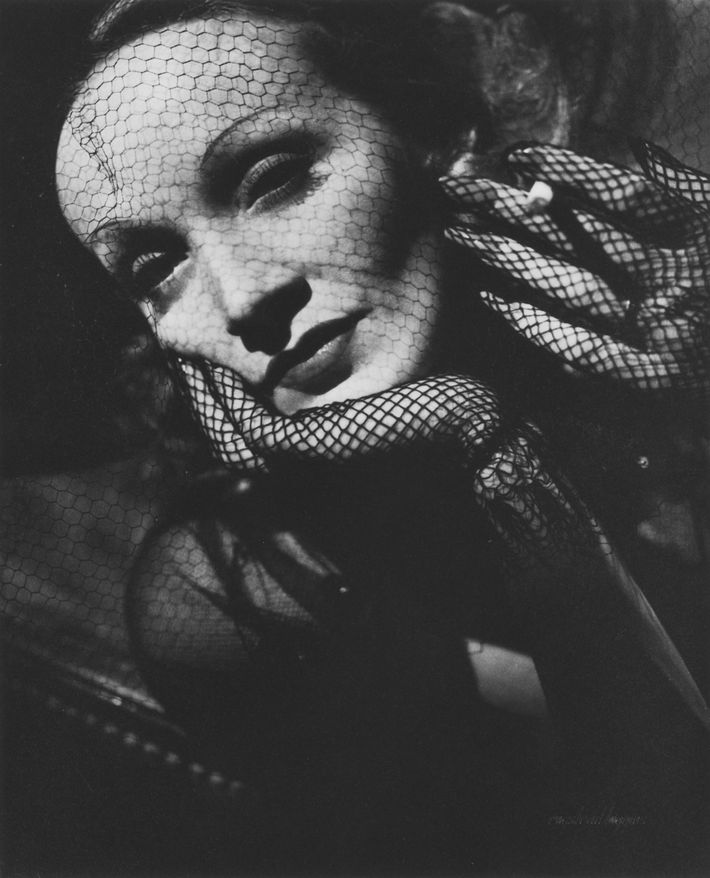 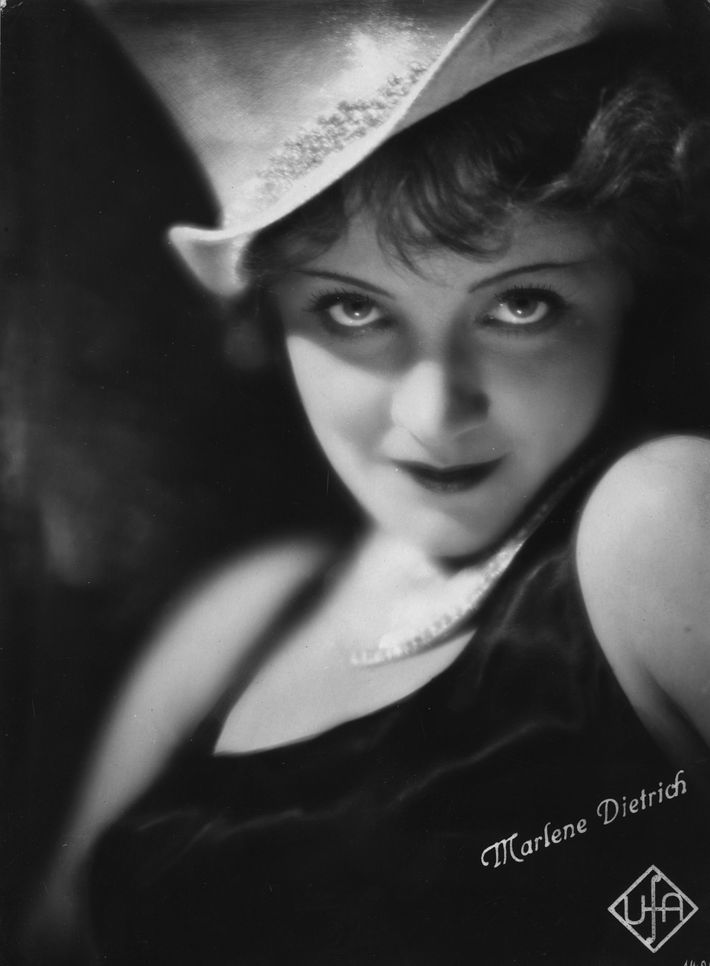 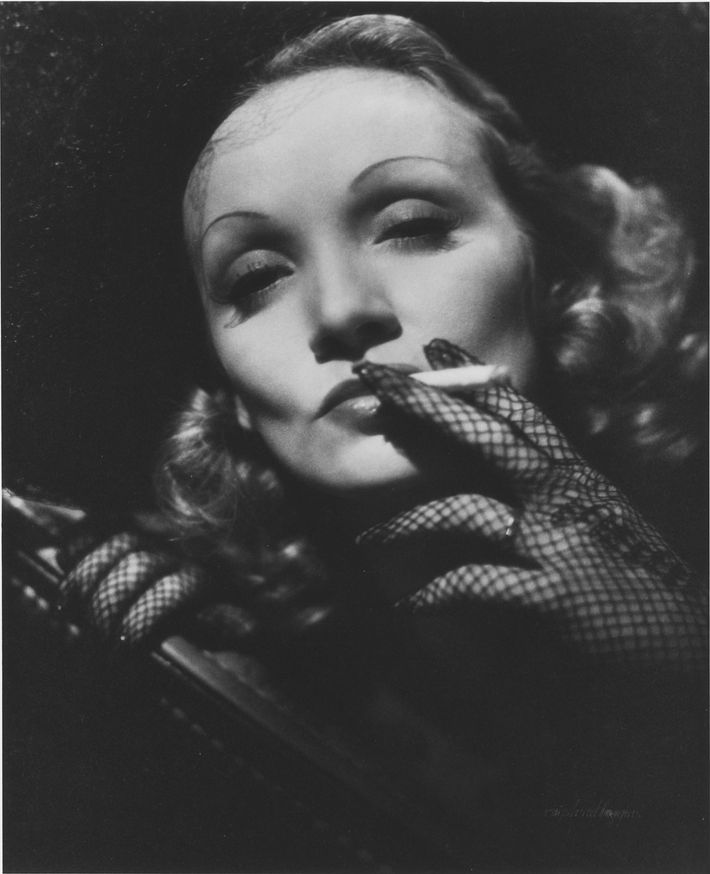 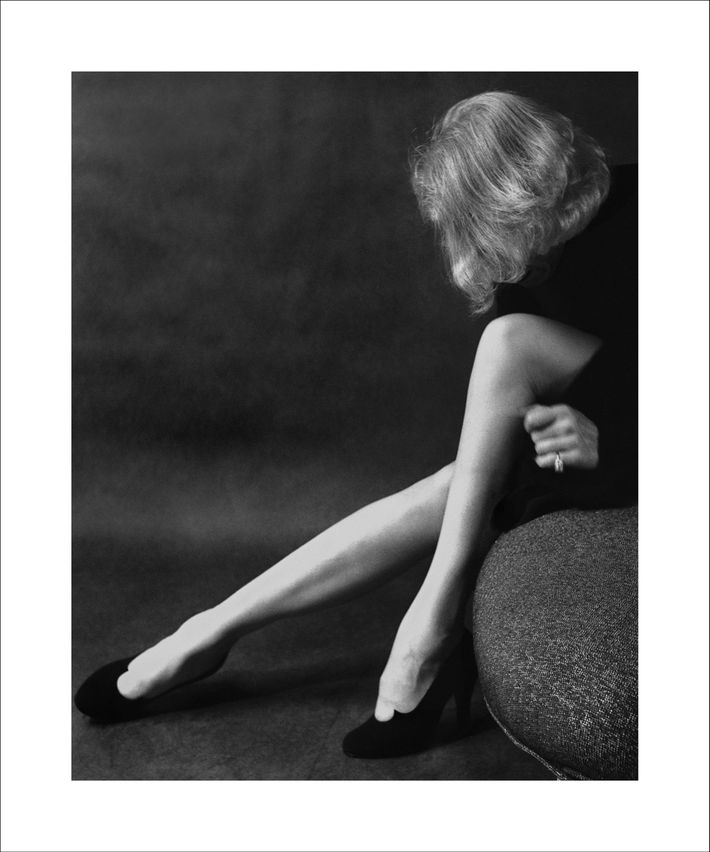 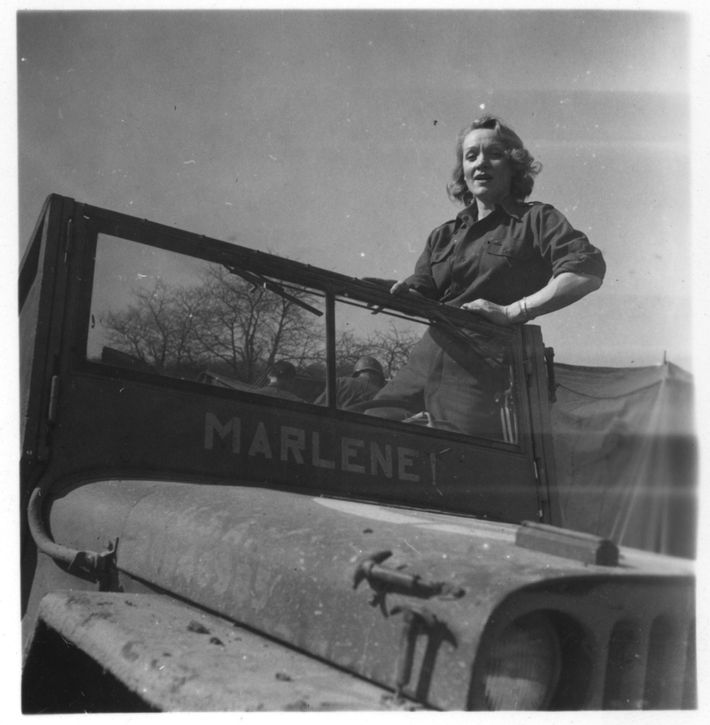 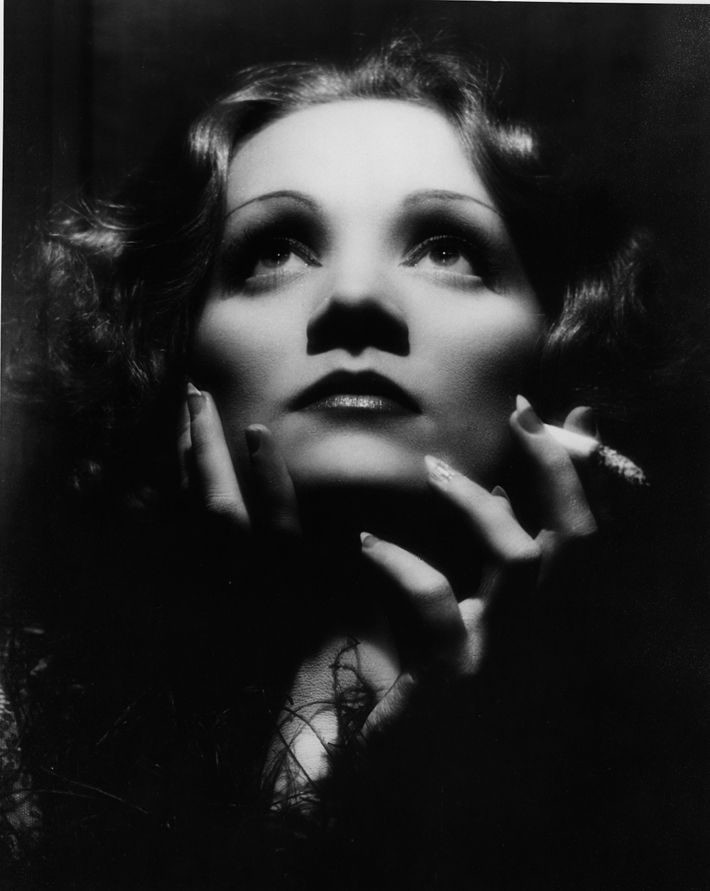 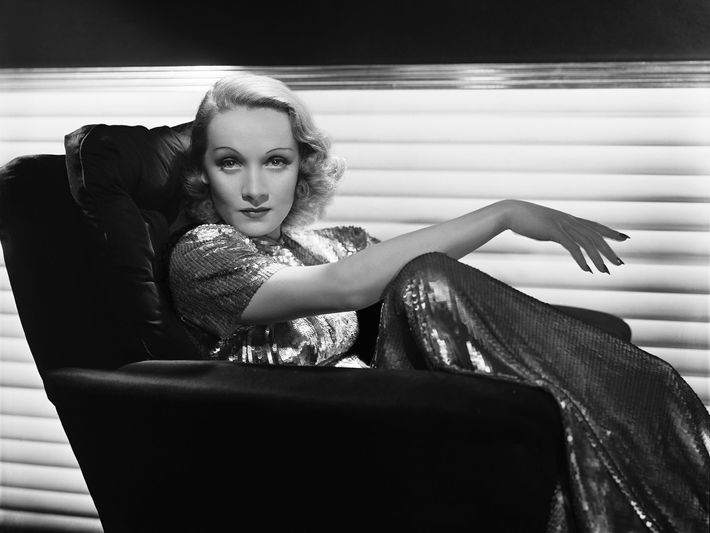 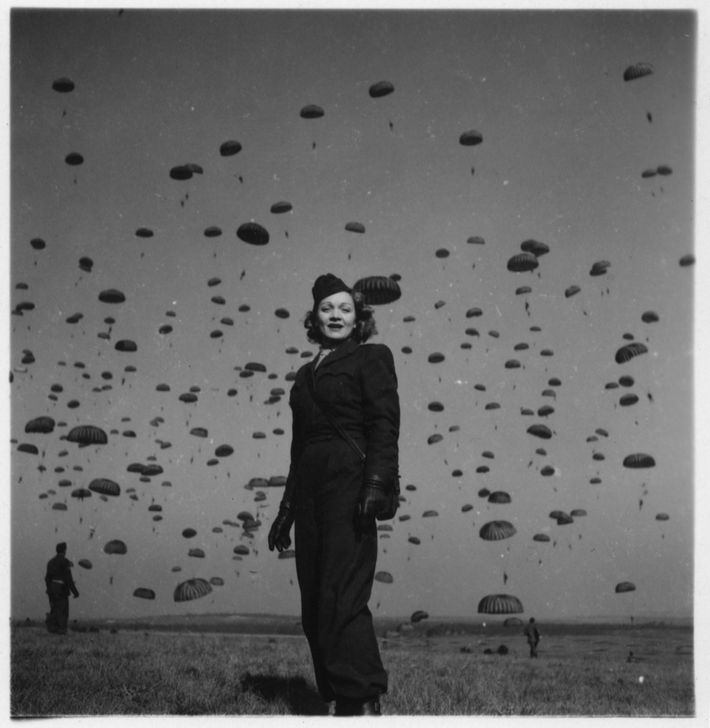