As the sweaty days of mid-summer approach, the allure of an ice-cream cone becomes ever more tempting. The bells that signal the Mister Softee truck parked on the curb instantly evoke nostalgia for those longing to escape the air-conditioned office and enjoy the simple pleasure of a cold cone. If you can’t, though, at least escape to Robert Mann Gallery, where the newly opened exhibition “I Scream You Scream” promises to satisfy at least some of your cravings.

The exhibition, whose name comes from the 1927 jingle, features photography that explores the visual and social culture of ice cream, juxtaposing contemporary art with historical shots of people enjoying the treat. In one iconic black-and-white image, photographer Ted Croner captures a young girl mid-dessert, mesmerized and mustachioed in vanilla. The exhibit also features photos by artist Simone Rosenbauer, whose graphic images decontextualize the Popsicle by placing it against a single-color background, rendering it a universal symbol. Olivia Locher’s work plays with the politics of ice cream, featuring a woman defying an Alabama law by having an ice-cream cone drip from the back pocket of her Levi’s cutoffs. Rebellion is oh-so sweet.

“I Scream, You Scream” is on view at Robert Mann Gallery in New York until August 18. 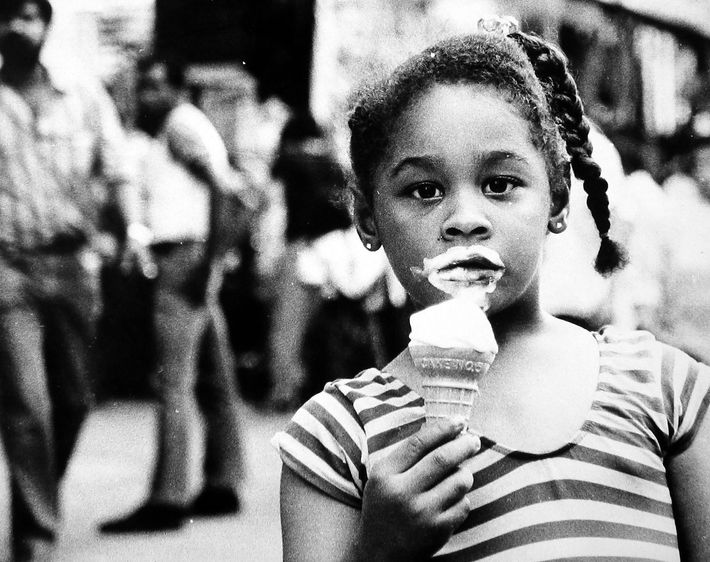 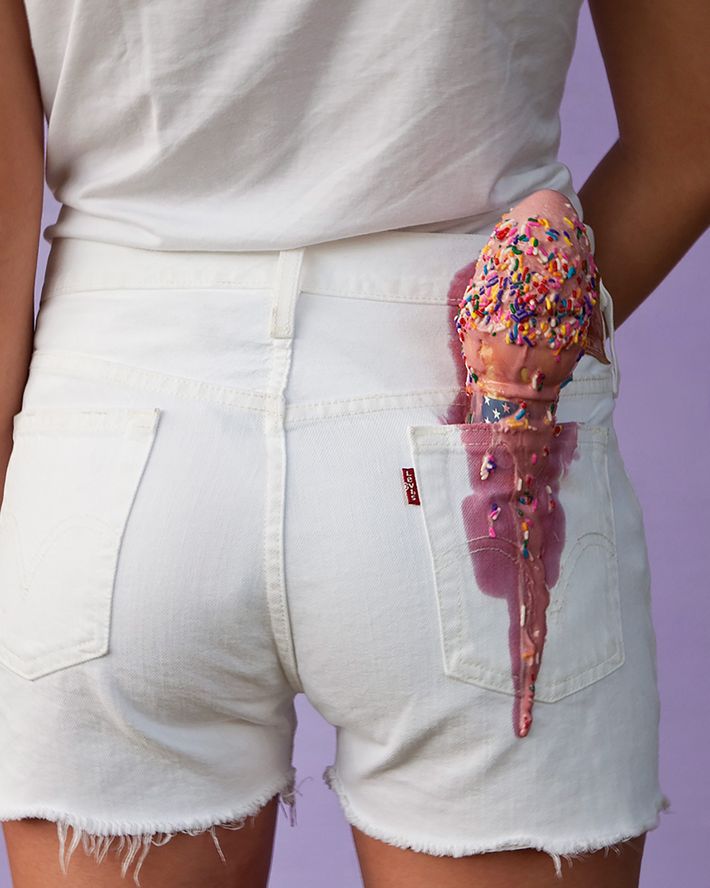 I Fought the Law - Alabama (In Alabama it is illegal to have an ice cream cone in your back pocket at all times), 2013. 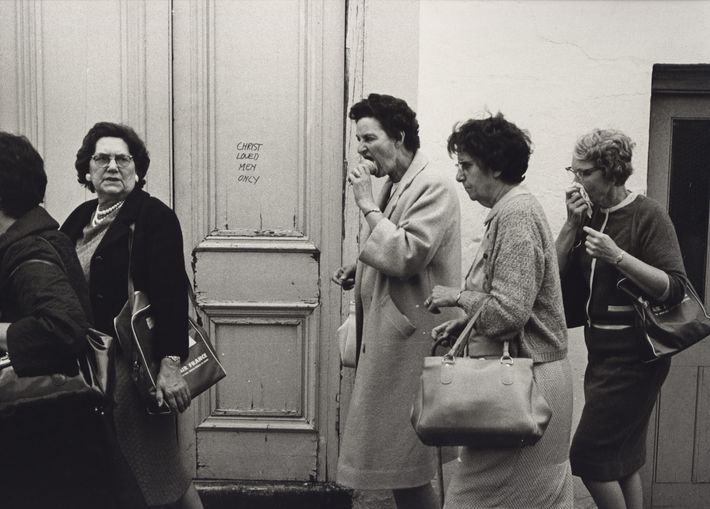 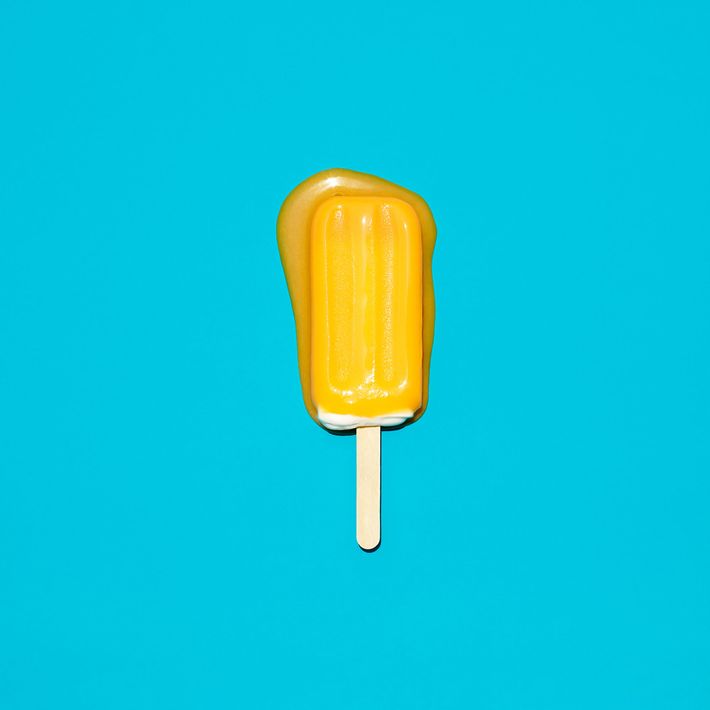 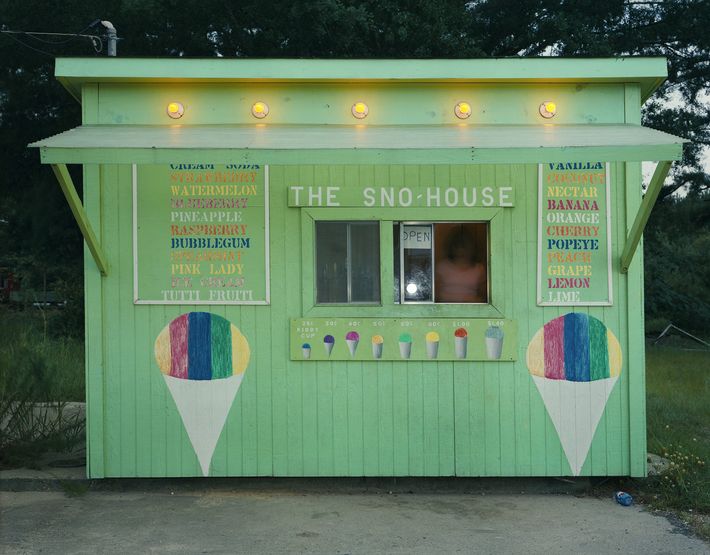 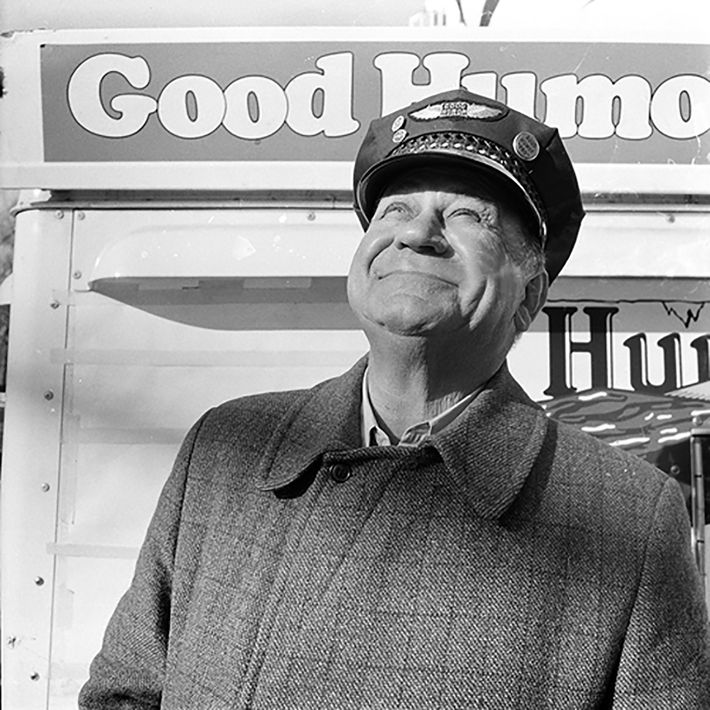 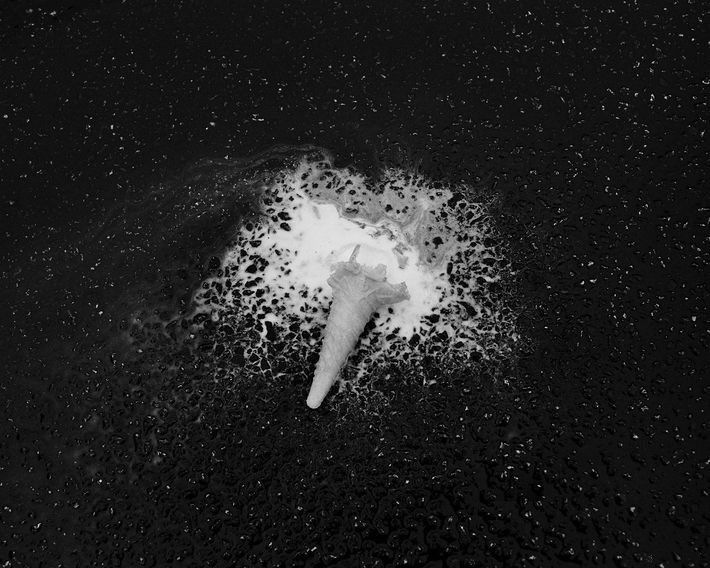 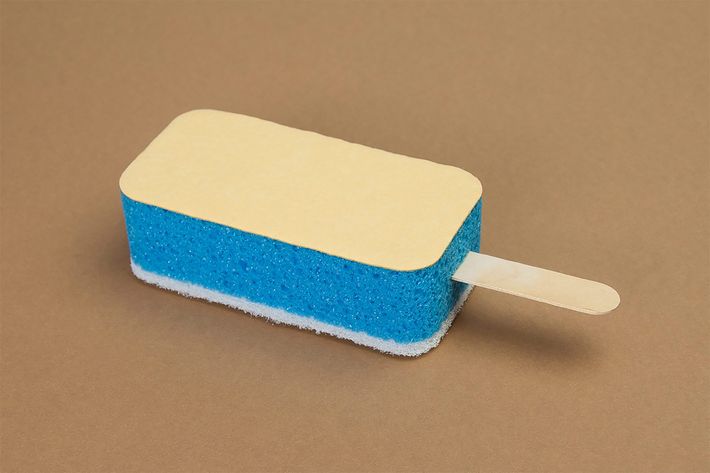 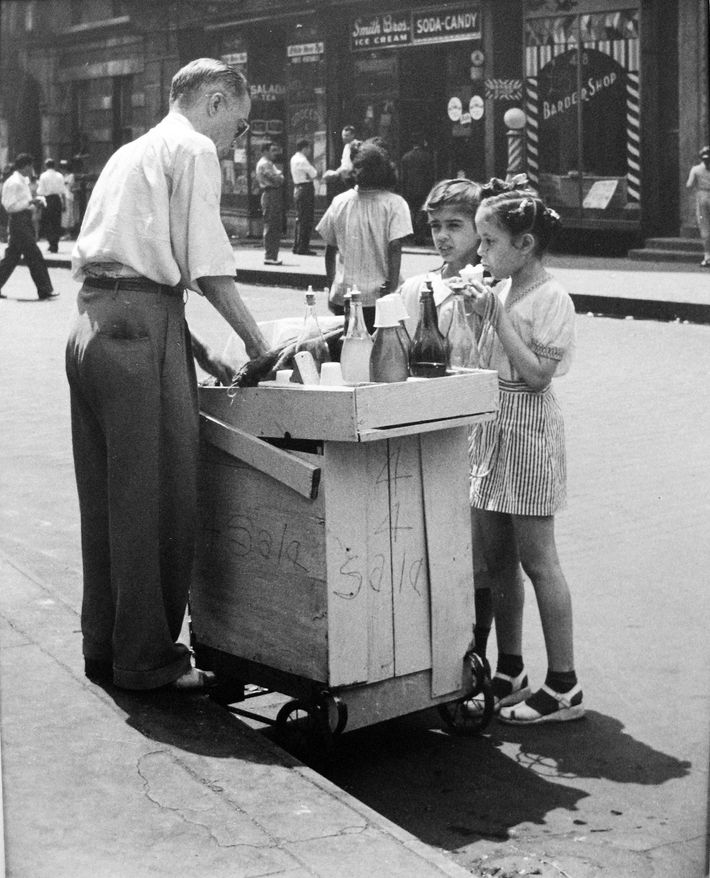 This Exhibition Will Satisfy Your Sweet Tooth

uvalde 1 min ago
What We Know About the Police Response to the Uvalde Shooting After a gunman opened fire on a Texas elementary school, questions have arisen about what officers on the scene did to stop him.
what we know 7 mins ago
New Details Emerge About the Texas School Shooting The gunman barricaded himself in a fourth-grade classroom for an hour or more.
uvalde 20 mins ago
“It’s One of the Biggest Fears of My Life” After the Uvalde shooting, a Columbine survivor dreads sending her daughter to preschool this fall.

gun control 12:33 p.m.
The NRA Will Still Hold Its Conference in Texas This Weekend Ironically, attendees will not be allowed to bring guns to the event.
power 11:47 a.m.
States Are Scrambling to Restrict Abortion Access With the Supreme Court expected to rewrite abortion rights, conservative states are advancing increasingly extreme bans.
life after roe 11:12 a.m.
10 Women on Getting an Abortion in the End Days of Roe “It felt like an insult to have to read that my fetus is the size of corn.”
uvalde 10:00 a.m.
‘Who Are the Bad Guys?’ It’s the question my children asked. My answer: the moral cowards who slobber and grovel over money from the gun lobby.
By Kathryn Jezer-Morton
action item 9:30 a.m.
How to Help the Uvalde Community From supporting Robb Elementary School families to pressing for gun-control legislation.
sports! 8:00 a.m.
This Advice from Elite Runners Will Inspire Even Non-Runners Running advice for your entire life.
style 8:00 a.m.
Hey Fashion Friend: I Need Summer Sandals That Won’t Give Me Blisters Hopefully these 18 pairs won’t destroy your feet.
By Emilia Petrarca
books 8:00 a.m.
The Sad Young Literary Man Is Now a Middle-Aged Dad Keith Gessen wrote a memoir about family life. His wife, Emily Gould, is mostly okay with that.
By Elizabeth Weil
gone sale-ing Yesterday at 5:28 p.m.
Here’s My Designer-Sunglasses Shopping Secret I never pay full price.
lawsuits Yesterday at 5:18 p.m.
Kate Moss Says Johnny Depp Never Pushed Her Down a Staircase Testifying in Heard v. Depp, the model denied the rumor.
uvalde Yesterday at 4:47 p.m.
The Children Are No Longer Our Future So now what?
By Brittney Cooper
i tried it Yesterday at 4:00 p.m.
Okay, Fine, Journaling Kind of Works After years of carrying around an empty notebook, I finally forced myself to write down my weirdest, dumbest thoughts.
texas school shooting Yesterday at 2:10 p.m.
Beto O’Rourke Confronts Greg Abbott Over Shooting: ‘This Is on You!’ The Democratic candidate for governor interrupted a press conference about the elementary-school shooting before he was pulled away by security.
texas school shooting Yesterday at 1:18 p.m.
‘We Can’t Get Numb to This’ Basketball coach Steve Kerr expressed how many are feeling after the Texas elementary-school shooting: exhausted and angry.
your next move Yesterday at 1:00 p.m.
‘How Can I Convince My New Boss That I’m Ready to Be a Manager?’ The arrival of a new boss means having a clean slate at work, especially if they’re an external candidate. So position yourself as an asset to them.
survivors Yesterday at 1:00 p.m.
Stop Forcing Me to Endure the Horror of Depp v. Heard The defamation trial against Amber Heard by Johnny Depp has turned abuse into online entertainment. For survivors, it’s shattering.
do i need this? Yesterday at 12:28 p.m.
Do I Need the First-Ever Uniqlo x Marni Collaboration? How to get the drop tomorrow, May 26.
More Stories