There’s a fill-in map of New York, complete with Broad City landmarks like Soulstice and Adult Baby’s apartment; mad libs involving body parts; and a host of illustrated Ilana-isms (“Yas Kween” and “Carpe Dayum” among them). Super-fans can watch Comedy Central’s Broad City marathon on Labor Day, when all 30 previous episodes will air. 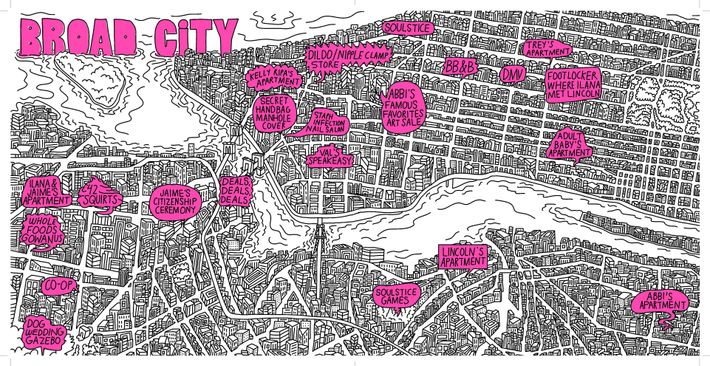 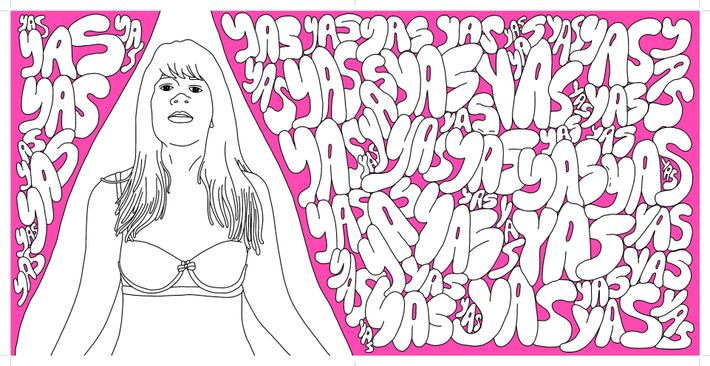 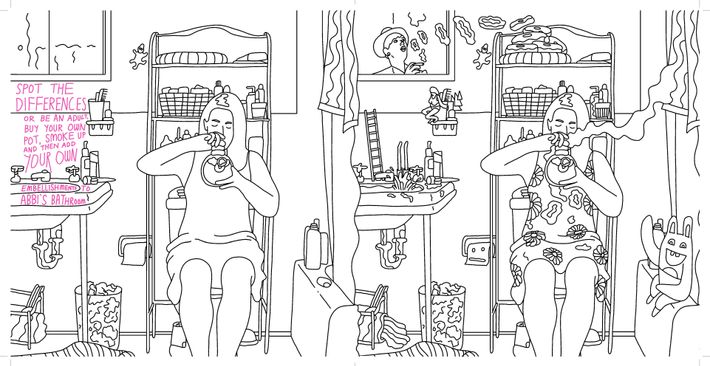 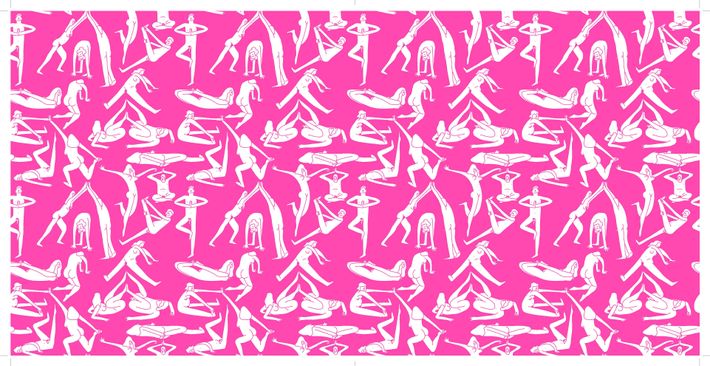 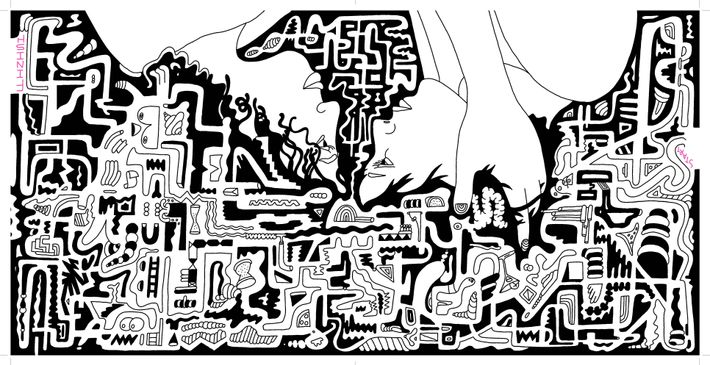 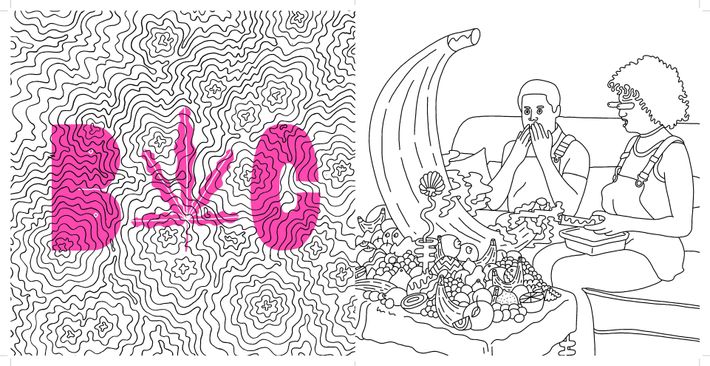 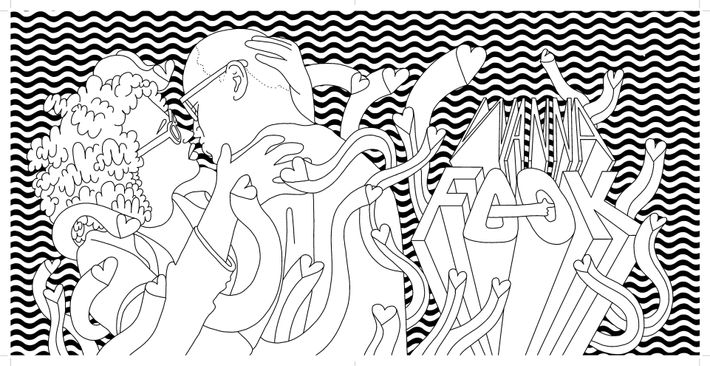 A Neuroscientist Patiently Explains the Allure of the Adult Coloring Book