For Burberry’s Fall 2017 collection, which showed on Saturday at London Fashion Week, Christopher Bailey dug deep into the archives of British documentary photography.

“As I was working on this collection, I kept coming back to a certain strand of British photography that I have always loved. I suppose it would be classed as Social Portraiture,” Bailey, the president and chief creative officer of Burberry, wrote in a statement. He turned to the work of Dafydd Jones, Chris Steele-Perkins, Jane Bown, Janette Beckman, and Daniel Meadows, all of whom documented the various “tribes” and “clans” of Britain, from Oxford students to young Notting Hill couples.

“I suppose, in some ways, this collection celebrates the spirit of those photographs that I have always loved so much — sometimes ironic, sometimes tender,” Bailey continued. “Finding the humor, and the beauty, and the pathos, and the sheer glorious eccentricity of the British way of dressing.”

In conjunction with the collection, which brought back the 161-year-old brand’s iconic check print, Burberry is also hosting a photography exhibition entitled “Here We Are,” at the newly restored Old Sessions House in Clerkenwell, where the runway show also took place. Curated by Christopher Bailey, Lucy Kumara Moore, and co-curated by Alasdair McLellan, the show features over 200 works, including the ones Bailey was directly inspired by, and will run through October 1.

The Cut asked Bailey to put his thoughts about “Here We Are” down on paper during London Fashion Week. Read his responses, below.

A photograph that you remember being inspired by as a teenager:

“The Freewheelin’ Bob Dylan album cover. I aspired to be so effortlessly coo! But sadly never was.”

Photographers whose work you come back to, year after year:

A photo from the exhibit that surprised you: 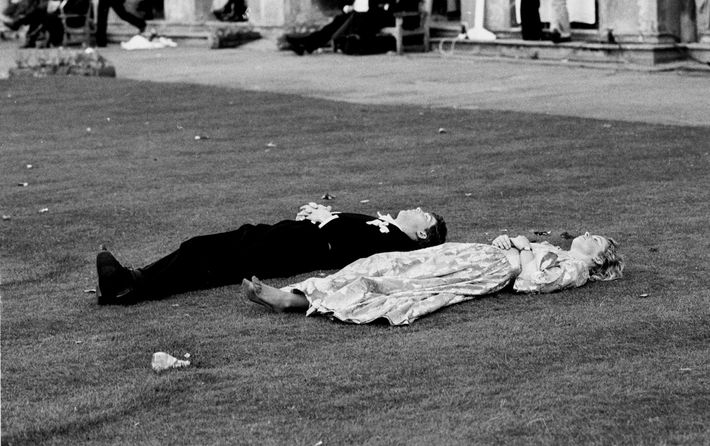 A photo from the exhibit that moved you: 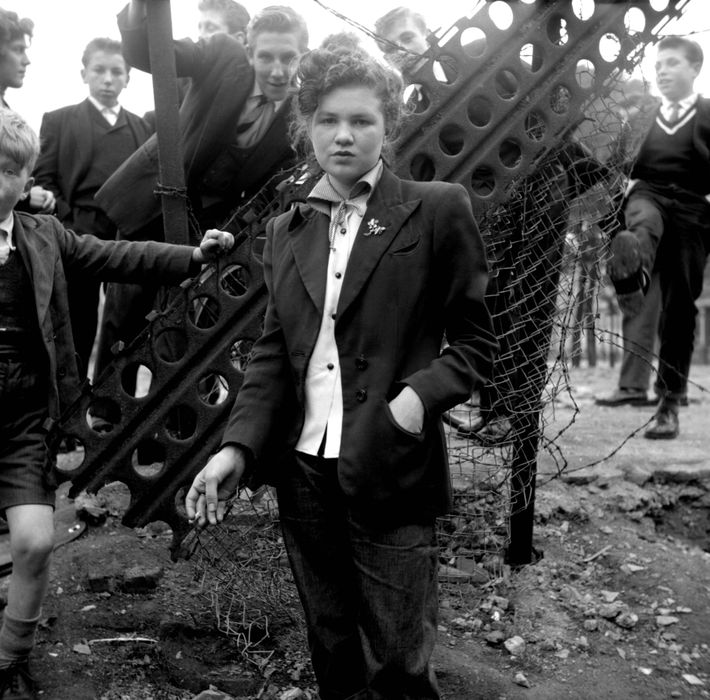 A photo from the exhibit you can’t stop thinking about: 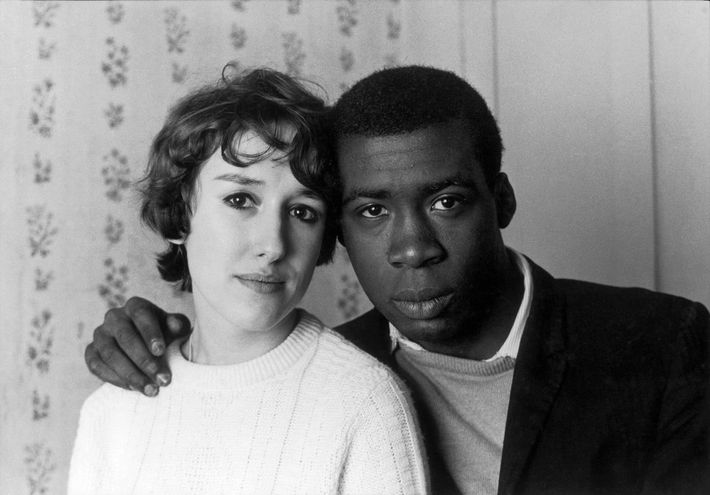 What is a takeaway you’ve gleaned from going through all these images?

“The many sides of British culture.”

“We are all trying to understand who we are, our identity… In a changing world.”