Fresh off a jam-packed season spent battling white walkers and bedding Dragon Queens, Kit Harington has yet another leading role under his belt: as the new face of Dolce & Gabbana’s cologne the One (alongside Emilia Clarke). We called up Harington in London to chat about shooting the campaign in Naples, his favorite fragrance memories, and the grooming regimen for his famous mane.

While we were told to steer clear of questions about anything Game of Thrones–related, we did get a chance to ask him what Jon Snow smells like (it’s pretty much exactly what you would imagine) and to hear about the other fantasy series he would love to star in (let’s just say, you might see Harington trade in his Valyrian steel sword for a phoenix feather-wand in the near future).

Why did you choose to do this campaign and what was it like shooting in Italy?
I wanted to do this campaign because it was just a bit different from other ones. You always see clips of somber, brooding, dark, broody, very cool campaigns for perfumes and such. And this one had some life to it; I always thought that D&G does that quite well. And I don’t get to smile much in a lot of what I do, so this is quite an opportunity to have some fun.

We went to Naples and it’s me walking through a piazza of genuine Neapolitan people from the city. There’s music playing. They had what felt like a really expensive movie set with fishmonger and food-selling stalls. It had a real life to it, a real energy. That’s why I wanted to do it, because on paper, it seemed like it could be quite fun, not just another overly cool thing.

Getting to smile instead of having to be brooding must have been a nice change.
Exactly. Any chance I can get.

I saw from the promotional materials you did a little bit of dancing in the ad.
I do a little bit of dancing, yeah — that was terrifying. It’s not really my strong suit, but I saw it on paper that I kind of wander through the town and try some food and end up dancing with the locals, so I said yes to it. And then, as it got closer to the time, I thought, “Why have I done this? I’m going to make an absolute fool of myself.” But we got there and the music was playing and trust me, you can’t go into a square with Neapolitan older citizens without dancing with them — it’s like illegal not to. So it came very easily. It was a fun day. I say that genuinely.

What is your Kit Harington dance move?
The shimmy shake, the classic shimmy shake. I dance like my mom. I do a little shoulder dance and then wiggle the hips at the same time and look really intense.

Do you remember the first time you used cologne?
I do, and you’re not going to believe me because it sounds like a lie, but it was genuinely the reason I wanted to do this — the first scent I bought was D&G. So it felt sort of sweet, my first experience going out and buying cologne. I was probably 15 or 16.

What is your first scent memory?
I remember my mom used to have this scent that smelled like roses, and she was out for the day and I was quite young and I decided that I would make her a perfume. So I went out into the garden and I cut off all of the roses from her rosebush and mushed them up in a bowl to make this sort of foul-smelling water and then presented it to her. I remember the look on her face was very distinct. It was pure pride and joy that her son had done something so sweet and really pissed off I had cut off all her roses.

What is the best gift that you’ve given to a romantic partner?
I learned quite early that [mashing up rosebushes] wasn’t quite going to get me the love I desired. I always quite liked buying jewelry. I bought my girlfriend a little stone bear once.

Who are the best- and worst-smelling people you work with?
I couldn’t tell you. Most of them actually do smell pretty bad. Sophie Turner’s pong is a bit [bad.]

What is your hair-care regimen, and are you dying to chop it all off and have it stop being a topic of conversation?
You know, I cannot wait to chop it off and then I’ll stop being asked about it. Look, I don’t do much to it, I just get out of the shower and let it dry. And it sort of naturally dries in an intriguing way for people, I guess.

Do you have an elaborate grooming regimen, or are you a water-and-go guy?
My dad always said that water was the best moisturizer, because he didn’t believe in moisturizer. So that’s all I do really. I really don’t look after myself.

Right, and why does it need to have the gendered qualifier?Exactly!

So now that man-bun Ken — sorry, bun Ken — exists, have buns on men jumped the shark?
You mean should people not have them anymore? No, not really. As long as I have long hair, I’m going to put it in a bun. Because it’s annoying getting in your face all the time. I promise you I don’t put my hair up in a bun as a fashion statement.

I believe you. If you could have a career in other than acting, what would it be?
I think I’d start from scratch. I think I’d teach myself to be a carpenter or woodworker, I’d like to work with wood.

Are there any other things you have a secret passion for or that you’re a secret expert about?
Harry Potter. I’m pretty good with Harry Potter.

What house are you in?
Gryffindor, obviously. No one wants to be Hufflepuff, Ravenclaw is boring, Slytherin is full of psychos, as people know.

Have you met J.K Rowling?
No, I’d love to. I admire that woman immensely; I think she’s fabulous.

Maybe you could petition for a role in the Fantastic Beasts films.
I’m putting out that I’d love to be in those movies.

Who is your ideal Harry Potter world character?
I don’t know if I would want to be a goodie or baddie, I just know I want to hold a wand. I know exactly how I’d hold a wand — you know how Ralph Fiennes does it, with his hand up, that’s what I’d do.

The perfume is called the One. What’s the one thing you can’t live without?
Probably boiled-egg and toast soldiers. I’d just jump off a cliff [without them]. It’s my comfort food.

Do you have a special egg holder that you use?
Not one I carry around. That’s actually something I’d like to start collecting – egg holders.

Maybe they can start selling Jon Snow egg holders to rival all the Jon Snow bobble-heads.
That’s a good idea. I might start a market of that. 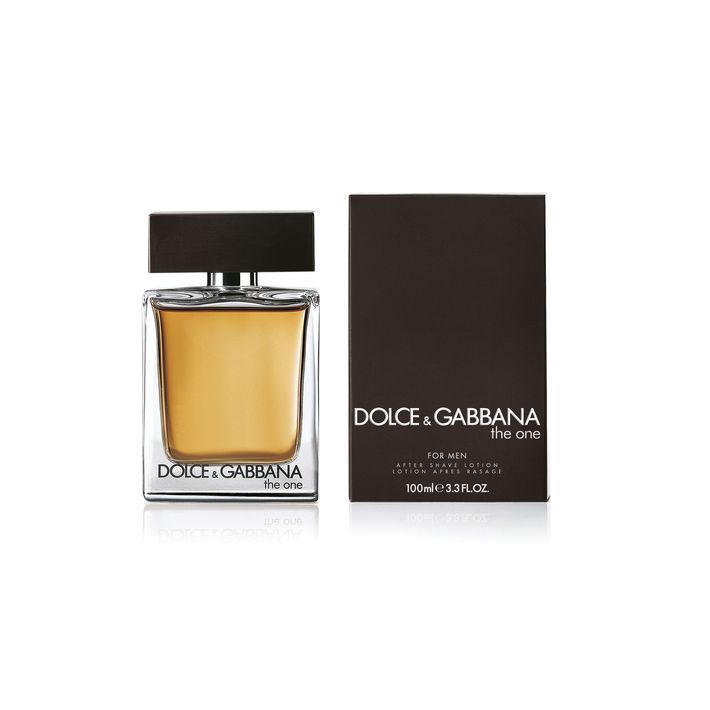