Artist Donald Robertson has been called the “Andy Warhol of Instagram” for his colorful prints and fashion illustrations, which often nod to pop art. Beyoncé has collected his artwork, Iman calls him an “Instastrator,” and the Council of Fashion Designers of America once nominated him as an “Instagrammer of the year.” Robertson’s drawings incorporate unexpected materials like recycled pizza boxes and patterned duct tape, styled as cheeky accessories or dresses and skirts. His latest project is the eponymous book Donald, published by Assouline, which chronicles his best work, including sketches of Karl Lagerfeld, Anna Wintour, Warhol, and Jean-Michel Basquiat.

The tome also features letters by Robertson and photos of his five children, who inspire his work and frequently appear on his Instagram feed. The book was released with a line of notebooks, card holders, and tote bags designed by Robertson for Assouline. “Not many would have bet on me,” he tells his teenage daughter, who interviewed him for the book. “So this book is my Oscar.” Click ahead to preview the book. 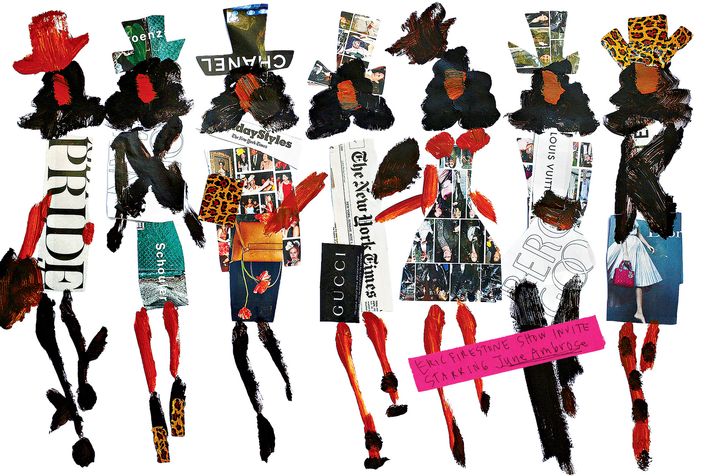 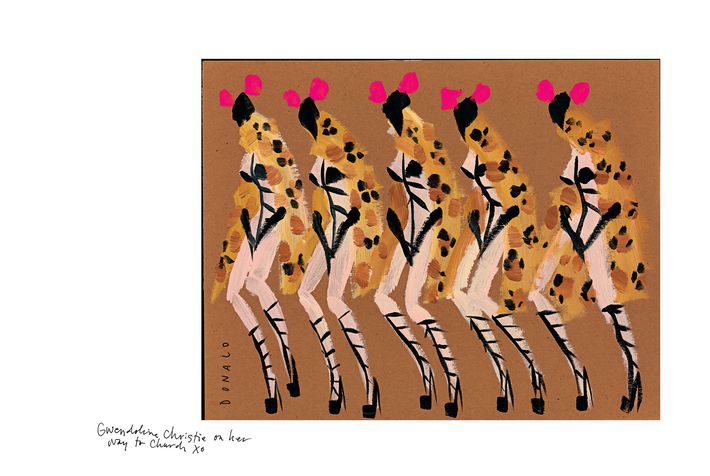 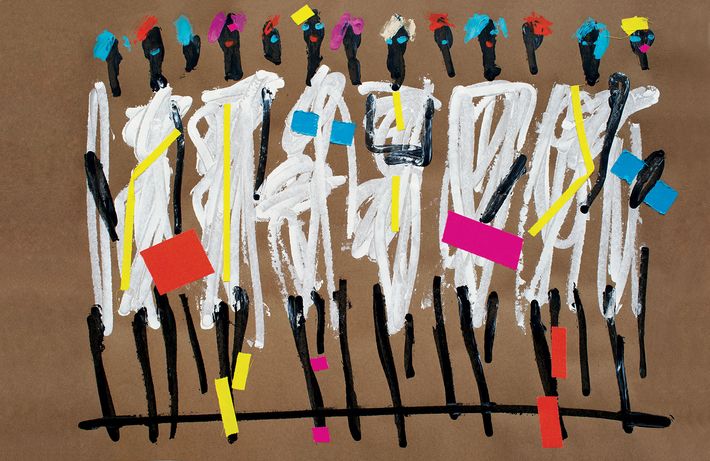 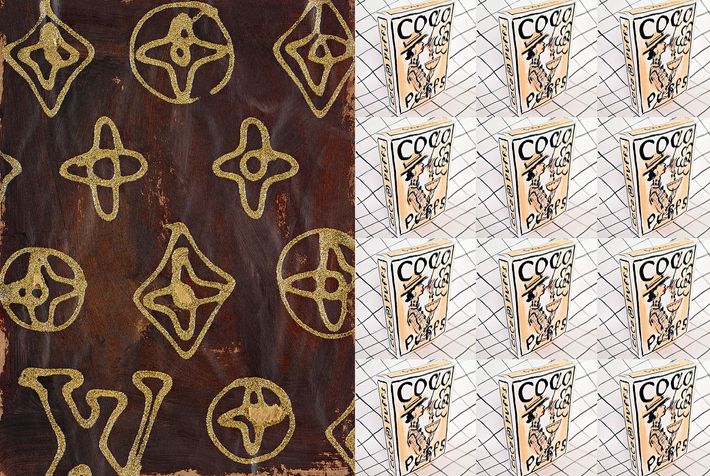 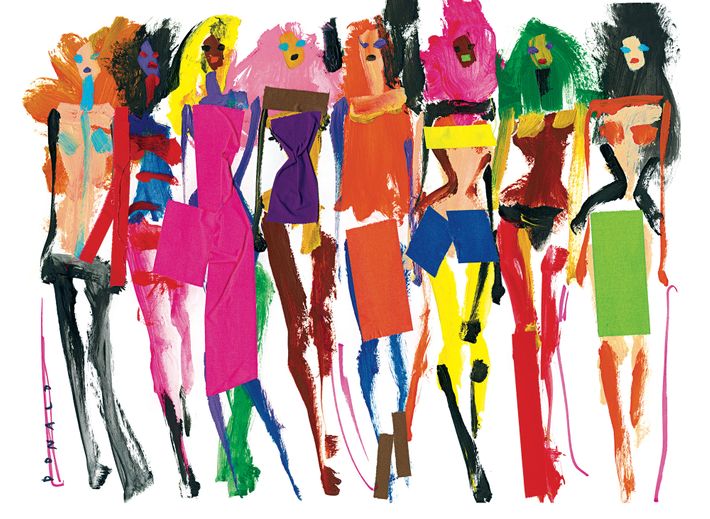 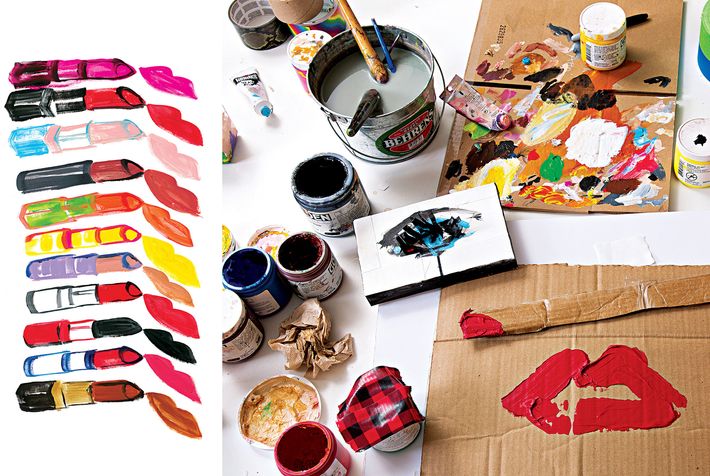 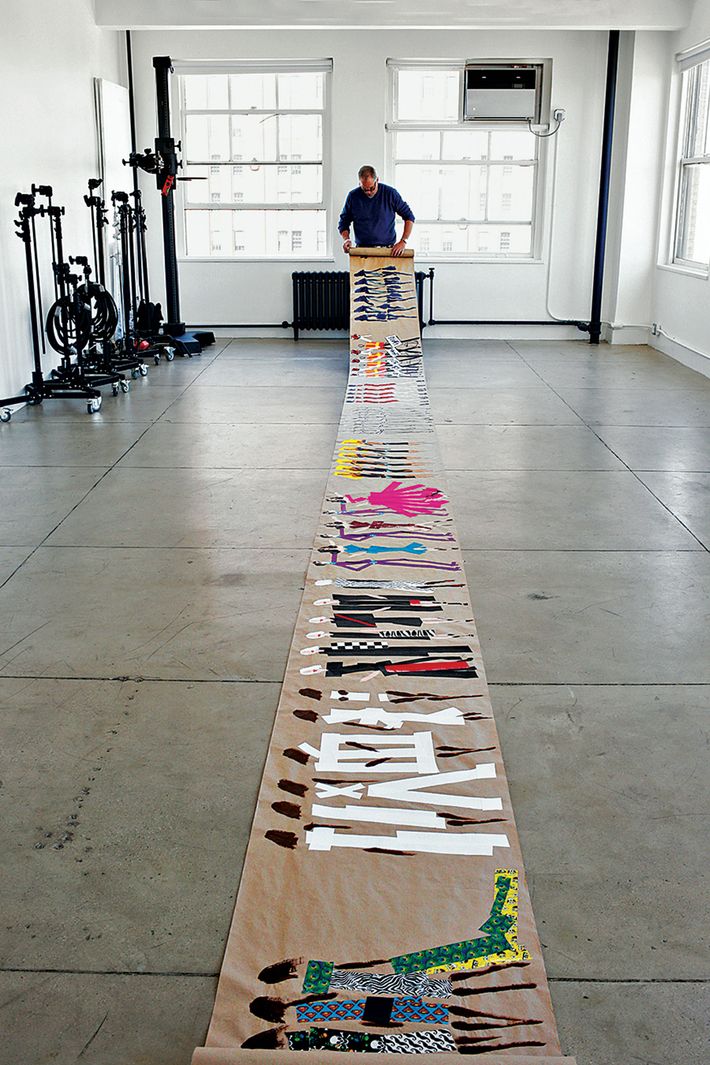 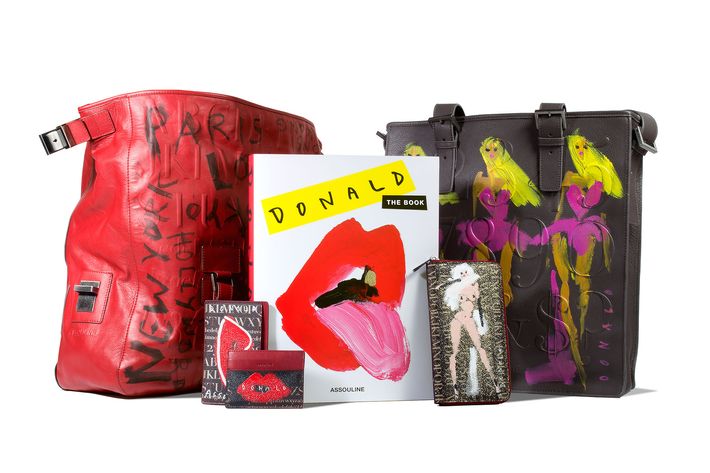 The line of notebooks, card holders, and tote bags designed by Robertson, sold in Assouline stores. 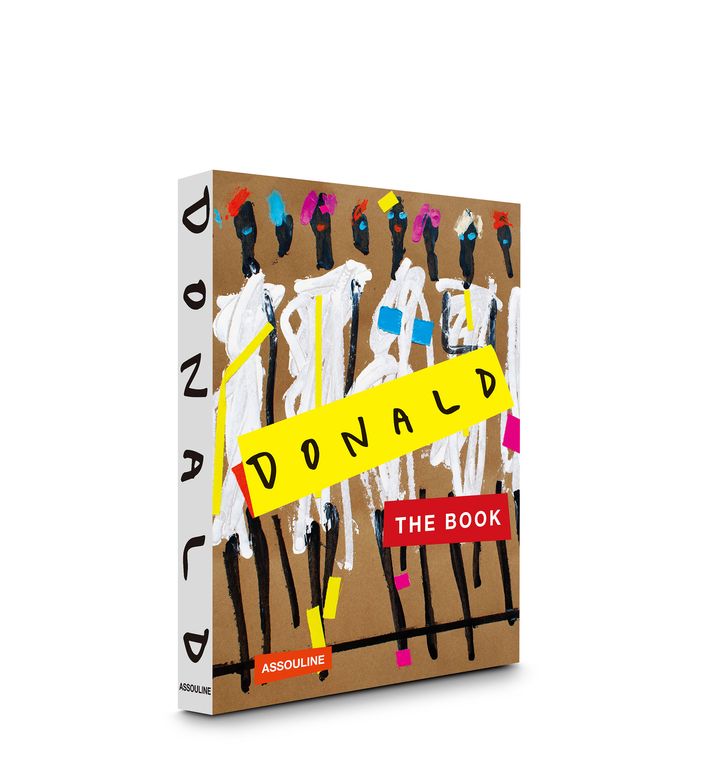 Andy Warhol Painted These Prints While Living With 25 Cats