Examining the confluence of gender and space, the striking new show “Women House” spotlights 40 established and emerging female artists and opens today at French contemporary art space La Monnaie de Paris. The exhibition will travel next March to the National Museum of Women in the Arts in Washington, D.C.

The title is inspired by Miriam Schapiro and Judy Chicago’s 1972 project “Womanhouse,” an interim clubhouse and exhibition center created for female artists and academics in California. Curated by the museum’s arts director Camille Morineau, the show here also draws from Virginia Woolf’s pioneering 1929 essay “A Room of One’s Own,” and provides a second act after the Centre Pompidou’s 2009 exhibition “elles@centrepompidou” (also curated by Morineau).

The Cut spoke with Morineau about the ghettoizing of female artists (which she disputes), encouraging feminist critiques about the past, and looking to new conceptions in the future — within the art world and our culture at large.

Women artists have nothing in common.

How different are the cultural conversations about gender, when you think about perceptions of this show in France versus the U.S.?
Well, in the States, there have been gender studies for nearly 30 years. And in France, it’s only starting now. So the context is quite different. Since the philosophy of Simone de Beauvoir, I would say we’ve skipped a step.

I’m happy that the show will travel — it is stronger because we’ve had a dialogue with other curators on the list of works, which is safer when the subject is complex. The exhibition is thematic rather than chronological; deconstructing a question with different points of view is important.

I’m close to American thinking and theory, which I think has been absorbed into the show. Some people tend to think that putting together all-women artists in a show is not right because it ghettoizes women. … [At large] the French context is “essentialist” or “universalist” — the idea that putting people in a group moves them away from justice or equality. I’m very aware of that point of view — and I don’t care.

Right, meaning those who see an assembly of women as “ghettoizing” instead of “celebrating” their work. How do you respond to that?
The first thing to say is that there is nothing “feminine” — there is nothing in common. Women artists have nothing in common. They’ve been working in all centuries, all techniques, all styles. So the reason we bring them together is the same reason we bring a sculpture show together, or a photography show. Sometimes it’s because they have treated a theme in a specific way, and we’re trying to prove that with different points of view. Sometimes, it’s just because the history of art needs more information about these artists: if you show them more, and bring out more information, you change the general narrative.

If there is something shared between all these artists, it would be irony. It’s an efficient tool in a difficult world. Complex possible interpretations of their work is something women have in common — they couldn’t be as blunt as men could be. A lot of these works are like hidden weapons, like camouflage.

Institutionally, have you come up against resistance in organizing this — or your previous — all-women show?
I proposed this as my first show at La Monnaie. The president said yes right away and supported me. This isn’t just one show; it will be a triennial. It just so happens that La Monnaie’s first director in the 18th century was Nicolas de Condorcet, one of the first philosophers to think about equality between men and women. So there is, bizarrely, a French history of parity. This is the contradictory aspect of the French in general: they can be super reactionary, but also revolutionary.

When “elles@centrepompidou” was shown, I remember discussing with MoMA colleagues, who were working on this huge book called Modern Women. They said they would love to do a version of what I was doing, but they couldn’t! We each have limits. It’s not that the museum helped me do it, but they just let me do it. Even if things are difficult, at some point you can do crazy projects. There are places where you can fight the good fight. With women and men — men have to help women.

How do you see the future?
My colleagues in different museums are really changing things. The new director at the Tate Modern opened the museum with [many] woman artists. There is a web of people moving things forward — historians, museum directors — and the reason I know that web is I’m president of a nonprofit called AWARE (Archives of Women Artists Research & Exhibitions). When I worked on “elles@centrepompidou,” I realized half of the history was hidden; I couldn’t ignore that. The idea is to reconstruct archives so that the source of information is equal.

This exhibition is also about that: creating information, putting it on the same level. The history of art was really written by men, and was about men. Today, how can we write a different history? How can we bring out new names — and how can we put the two together? How does that reconstruct, completely, the narrative? We need a new grammar; a new vocabulary. It’s an investigation, like gathering clues from a past crime and constructing a file. I’m the detective.

*This interview has been edited and condensed. 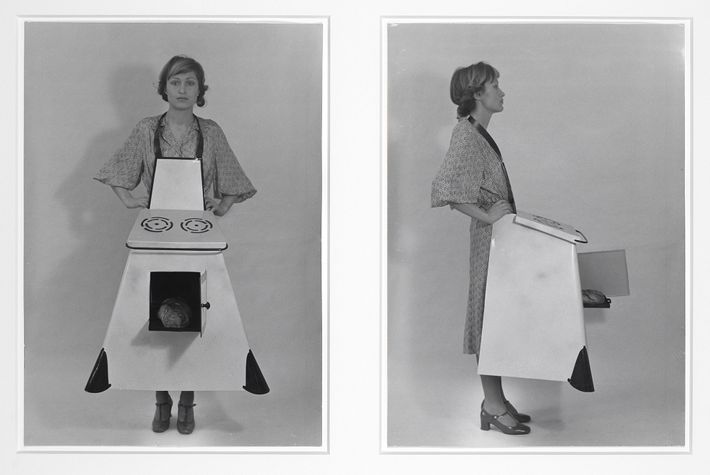 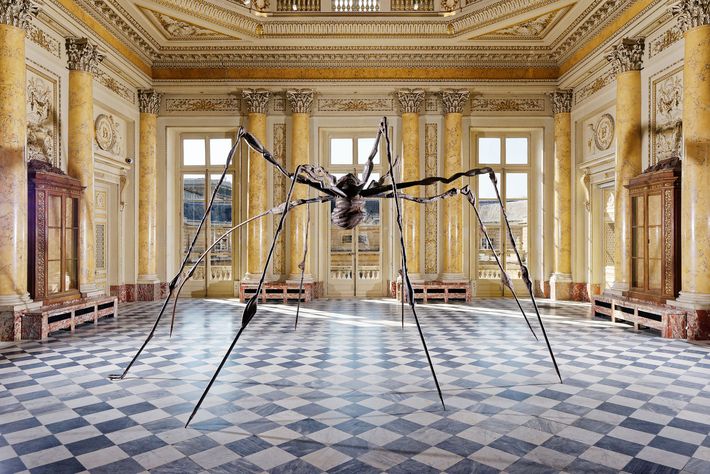 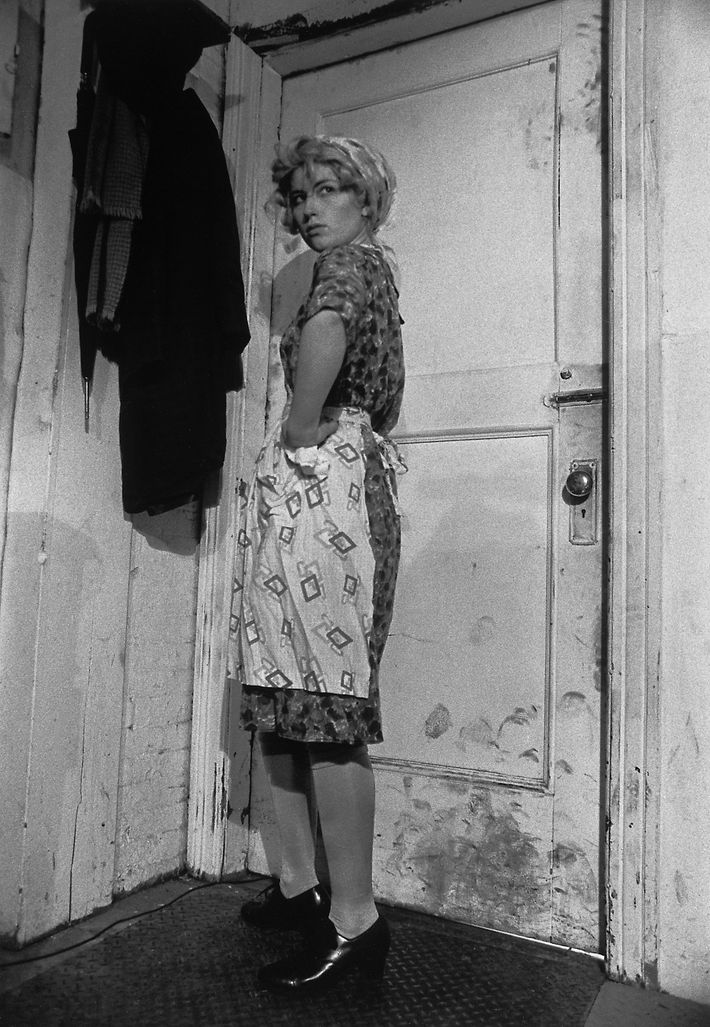 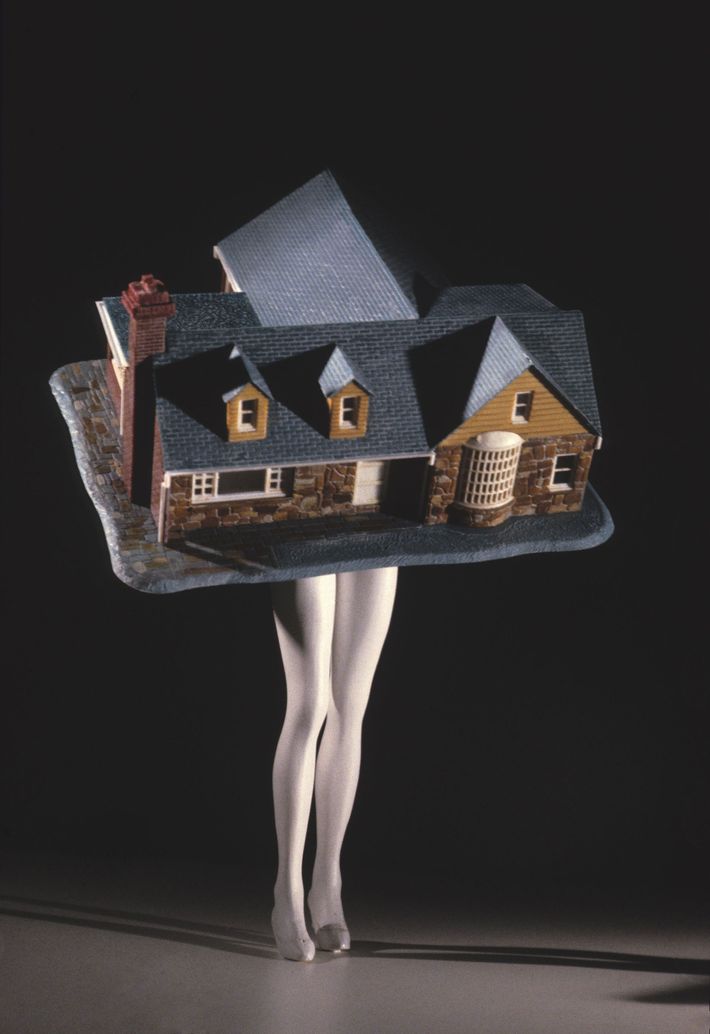 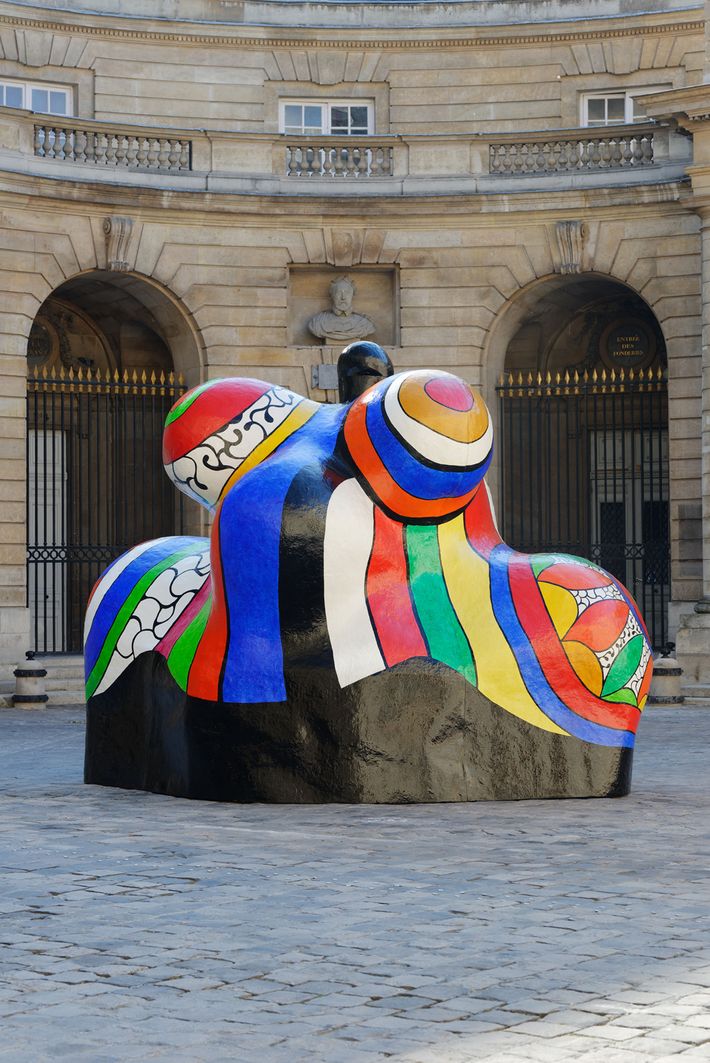 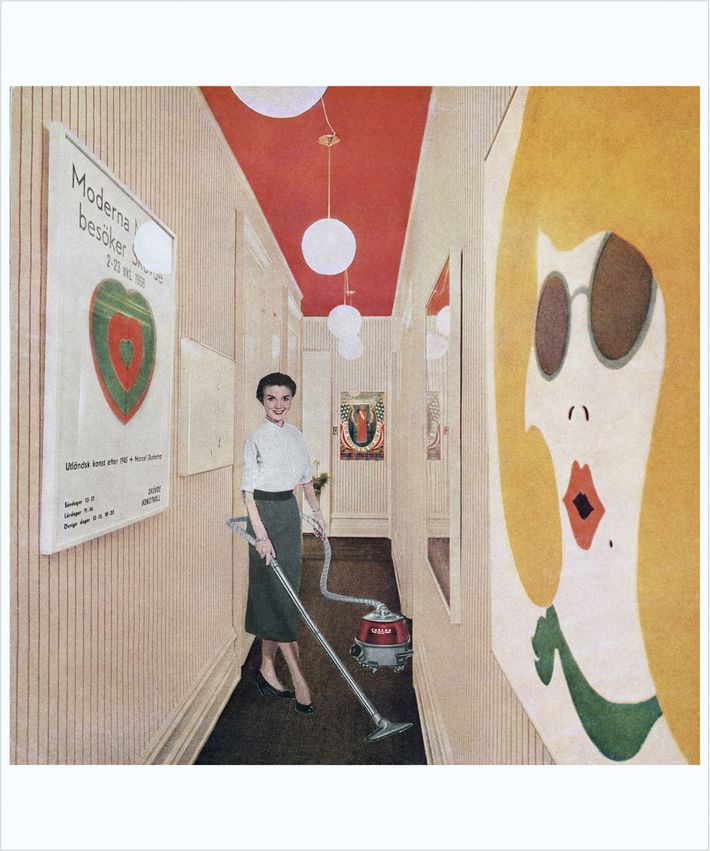