In 1964, while the U.S. rivaled the Soviet Union during the Cold War and the Space Race, a Zambian elementary-school science teacher named Edwuard Makuka decided to send the first African astronauts to the moon. He began training a 17-year-old girl, one of the crew’s first members, and established the Zambia National Academy of Science. But the program was denied funding by UNESCO and several other countries and never moved past initial stages — their only donation came from a young boy in India, who gave ten rupees.

Decades later, director Frances Bodomo detailed the powerful story in her 2014 short film The Afronauts. The film is one of more than 120 works of art featured in the traveling art exhibition “Making Africa: A Continent of Contemporary Design,” which recently debuted in the U.S. at the High Museum of Art in Atlanta, after stops in Germany, the Netherlands, and Spain. It examines Africa’s cultural influences by showcasing entrepreneurs, artists, architects, and fashion designers, featuring innovative work by the likes of fashion designer Duro Olowu and a Walé Oyéjidé handkerchief that portrays the Madonna as a black woman. Click ahead to preview the exhibition, on view until January 7. 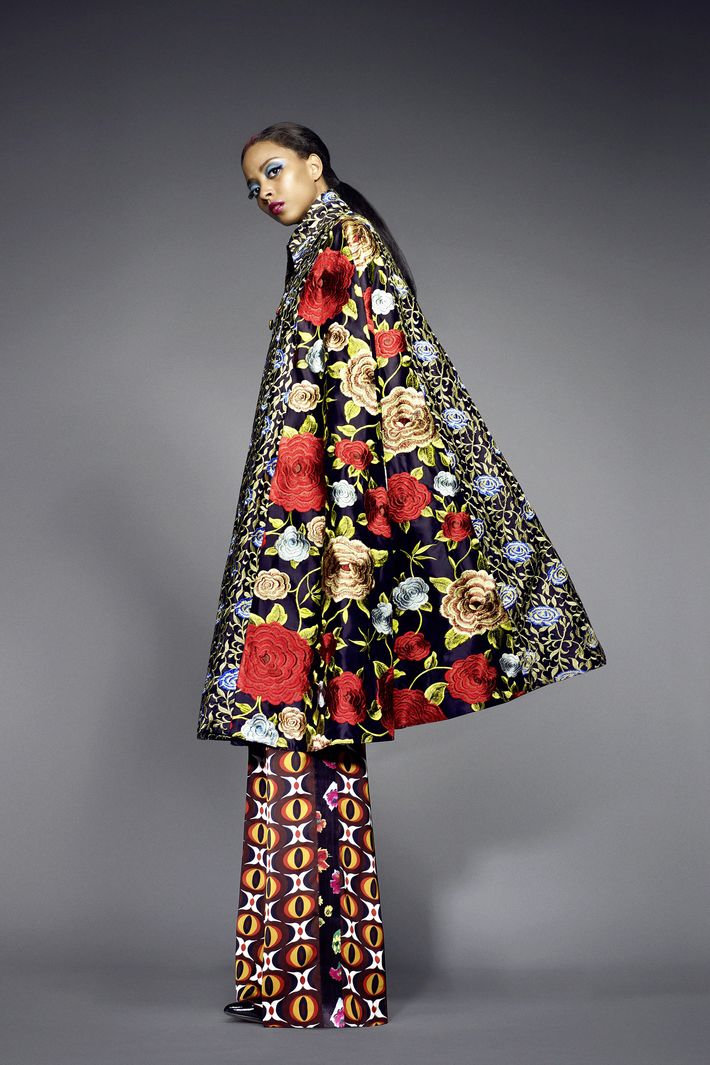 Look 12 from Birds of Paradise 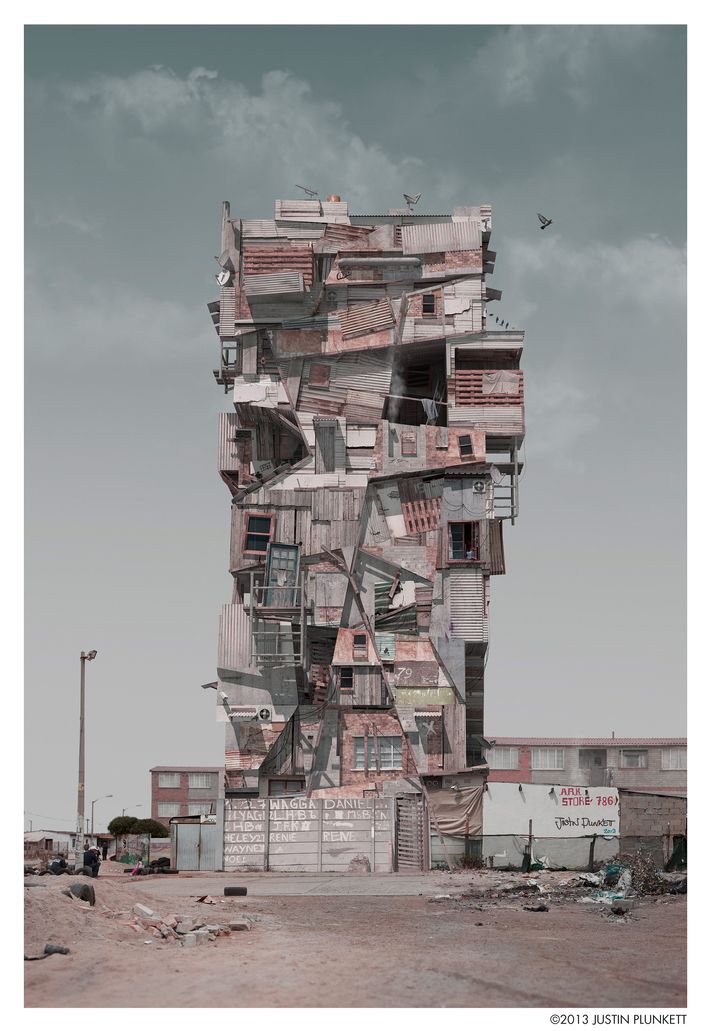 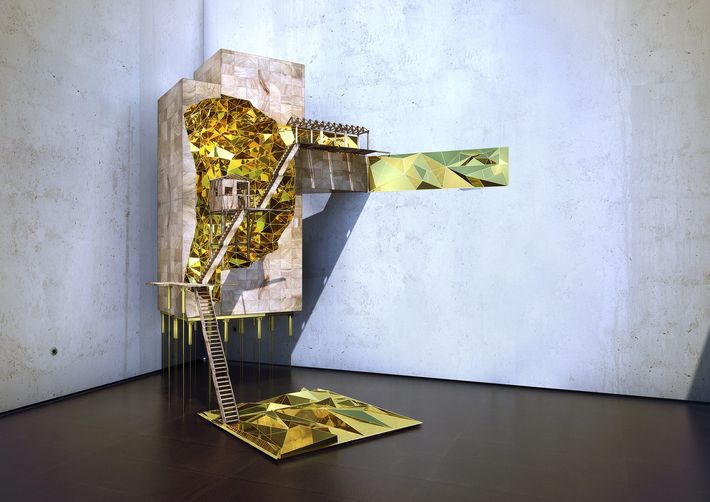 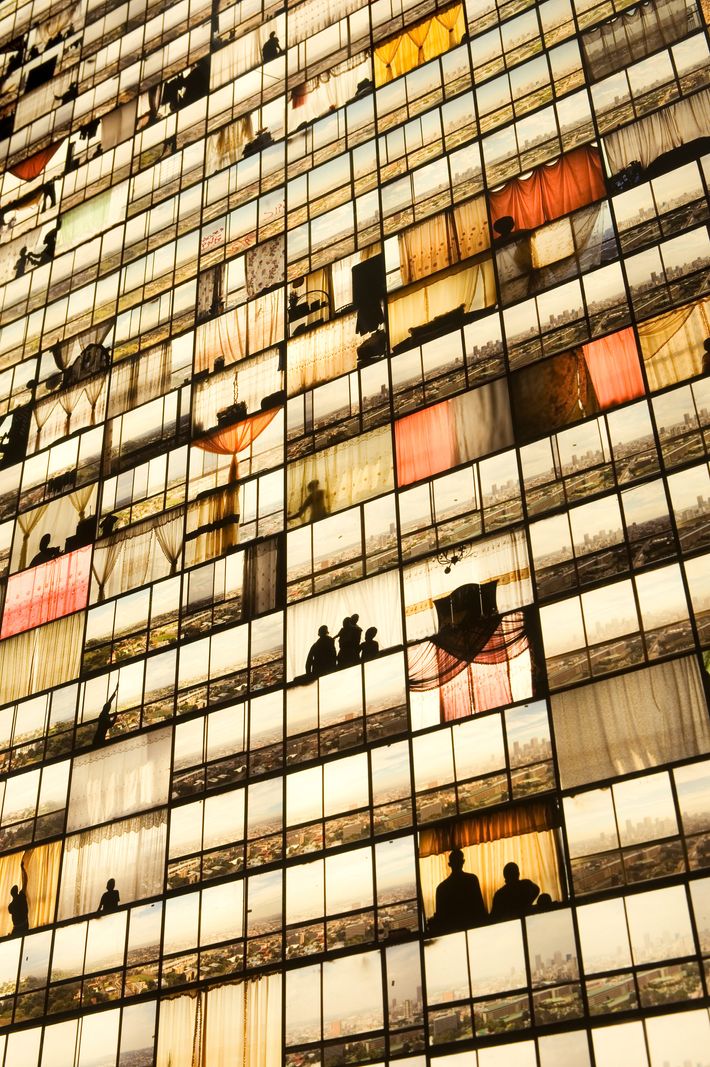 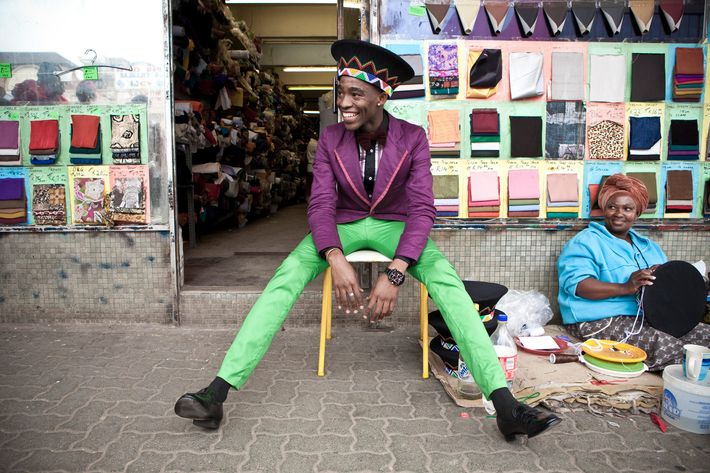 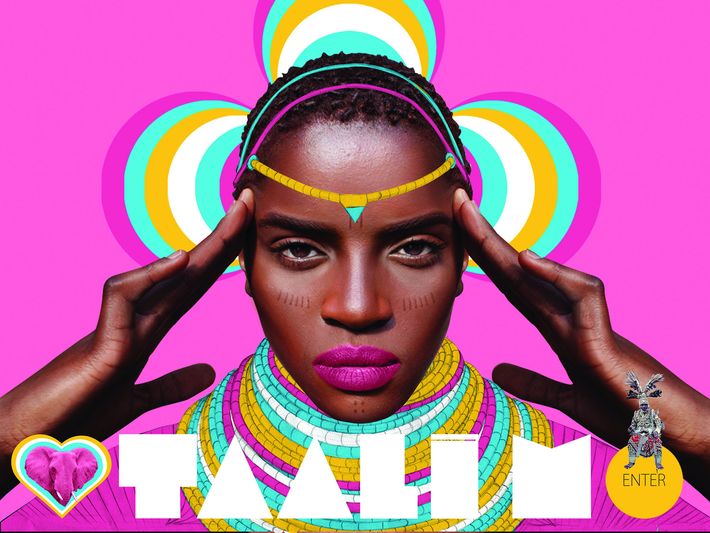 Pierre-Christophe Gam, 2012, image from website for the French-Congolese. Collection of the artist. 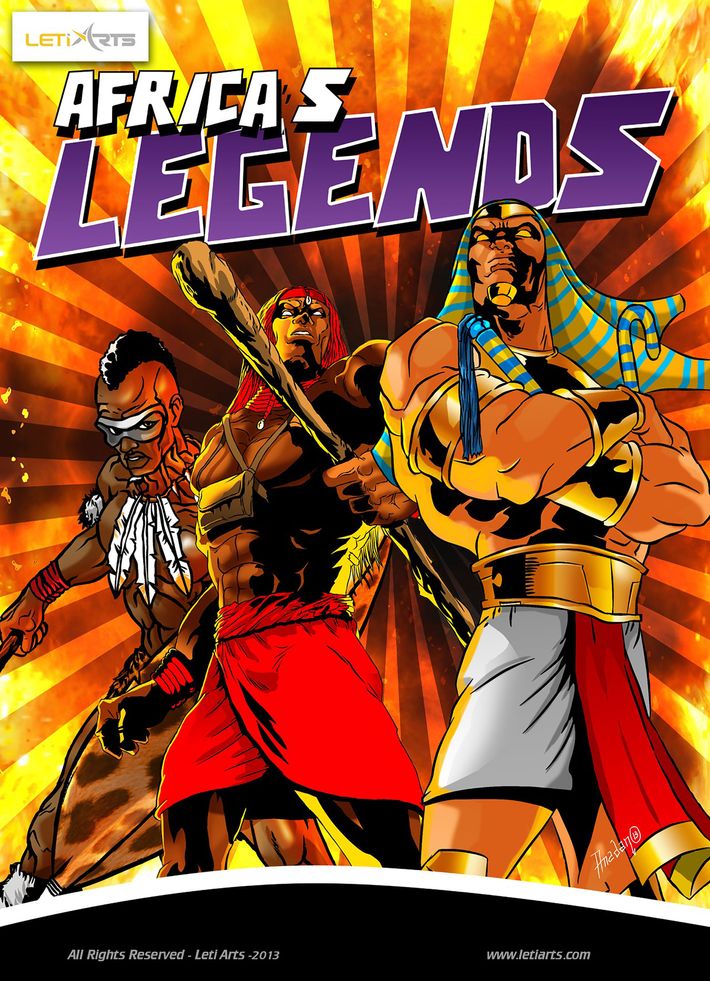 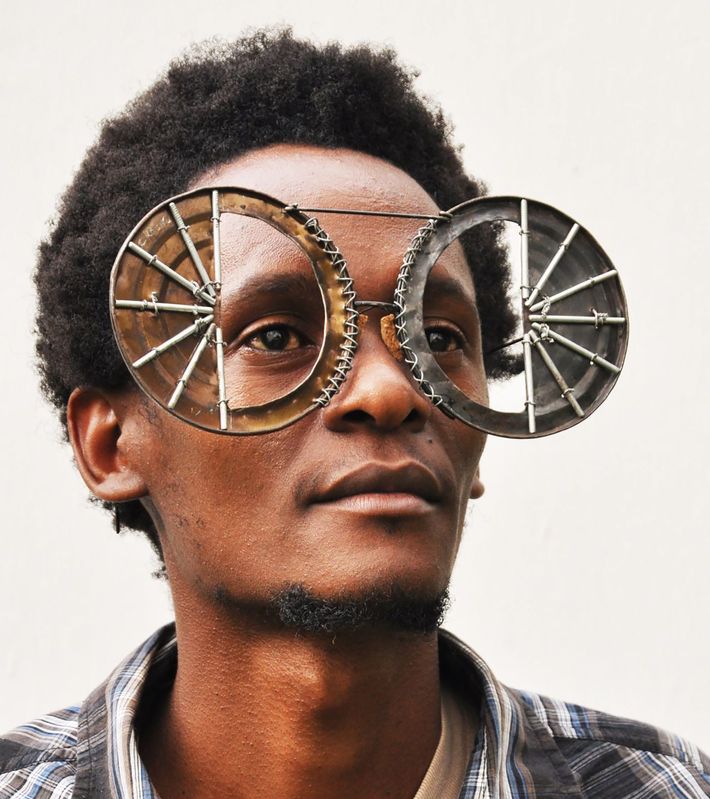